The Tecno W5 and Tecno Camon C7 are two of the most successful Tecno models of 2017. Both have their share of advantages for the buyers, but which phone is ultimately better? Find out from our ultimate Tecno W5 vs Tecno C7 comparison!

The design and display are the first thing that catches your attention when looking at any mobile device. Let’s see what the Tecno W5 specs and Tecno C7 specs have to offer in terms of design.

The Tecno W5 is an entry-level smartphone aimed at the young audience, and its designs reflects both facts. The body of the device is made of plastic, but there is a metal frame that elevates the appearance of the phone.

The most surprising one out of Tecno C7 features is the fact that after producing dozens of 5.5-inch devices, Tecno made the C7 its first 5-inch phone in a while. With the resolution of 720 x 1280, the Tecno C7 will give you just the right viewing experience.

Visually, the Tecno Camon C7 is very similar to the Tecno W5 in terms of design. There is the same plastic body, and even the number of available colours is similar, although instead of the elegant Grey you can get the sparkly White. 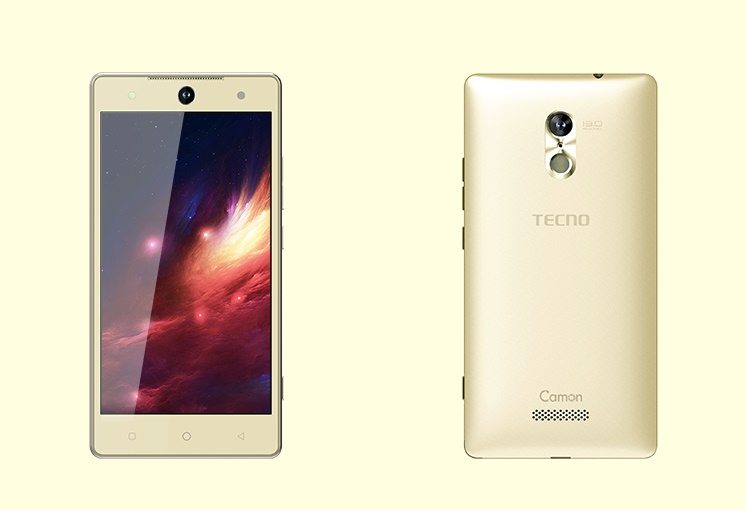 It’s good to have a phone that is nice to look at, but an attractive design is nothing without competitive performance specs. Let’s look at the Tecno Camon C7 and Tecno W5 features in detail.

Given the W5’s affordable price, no one expects the phone’s performance specs to be extraordinary. However, this Tecno model definitely does not disappoint with its 1.3GHz quad-core processor, 1GB of RAM, 16GB of storage that can be expanded with a microSD card to 32GB, and Android 6.0 Marshmallow.

It’s also worth noting that a Tecno W5 spec that will definitely convince buyers to decide in favour of this phone is its LTE capability that supports most mobile service providers in Nigeria.

Every Tecno Camon C7 review will tell you that the phone is powered by a 1.3GHz quad-core processor, but has 2GB of RAM – twice as more as the W5. The internal storage is 16GB, but you can expand it to 128GB with the help of a microSD card.

Like the Tecno W5, the Tecno Camon C7 runs on Android 6.0 Marshmallow, but there is one significant drawback – the C7 does not support LTE, which means it won’t give you an opportunity to enjoy the 4G experience. 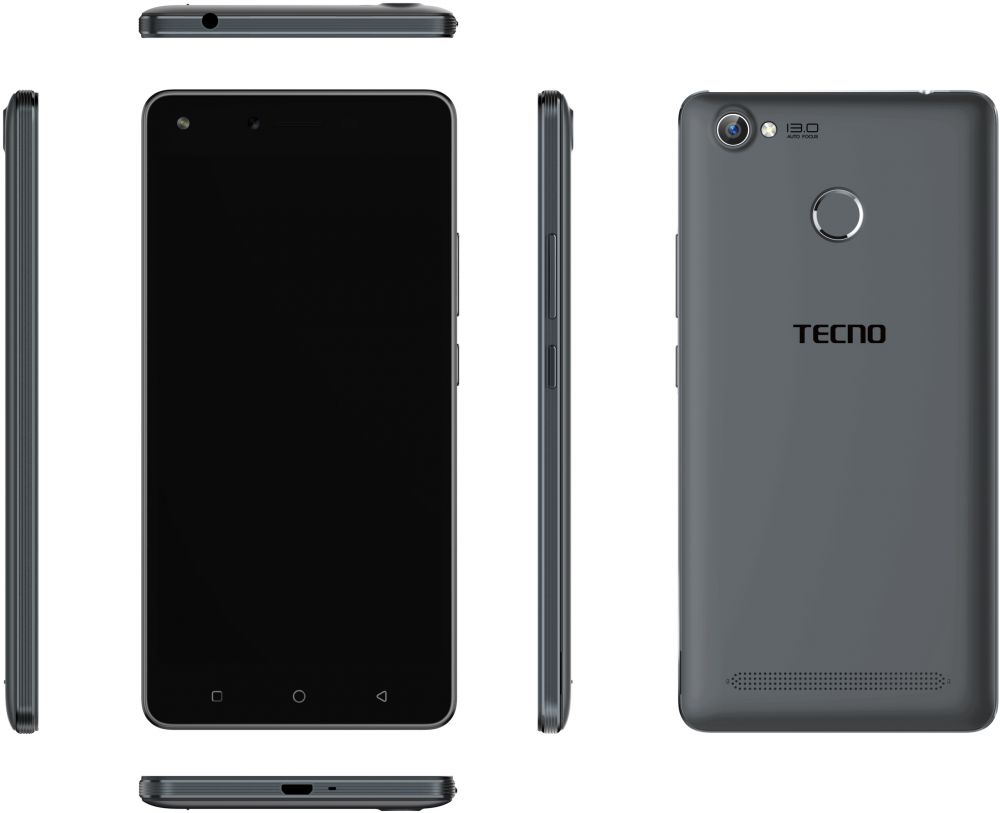 Of course, no Tecno C7 review or Tecno W5 review wouldn’t be complete without a mention of their camera and battery specs.

The W5’s camera capabilities pretty much match the Tecno W5 price. The phone comes with a 13MP rear camera and 5MP front camera, both equipped with LED flash. There is also a powerful 3000mAh battery.

The Tecno C7 is a bit better endowed when it comes to camera specs. Both of the device’s cameras have 13MP resolutions and both are equipped with LED flash. However, the Tecno C7 battery could have been stronger – it has a 2500mAh capacity and promises up to 175 hours of standby time. 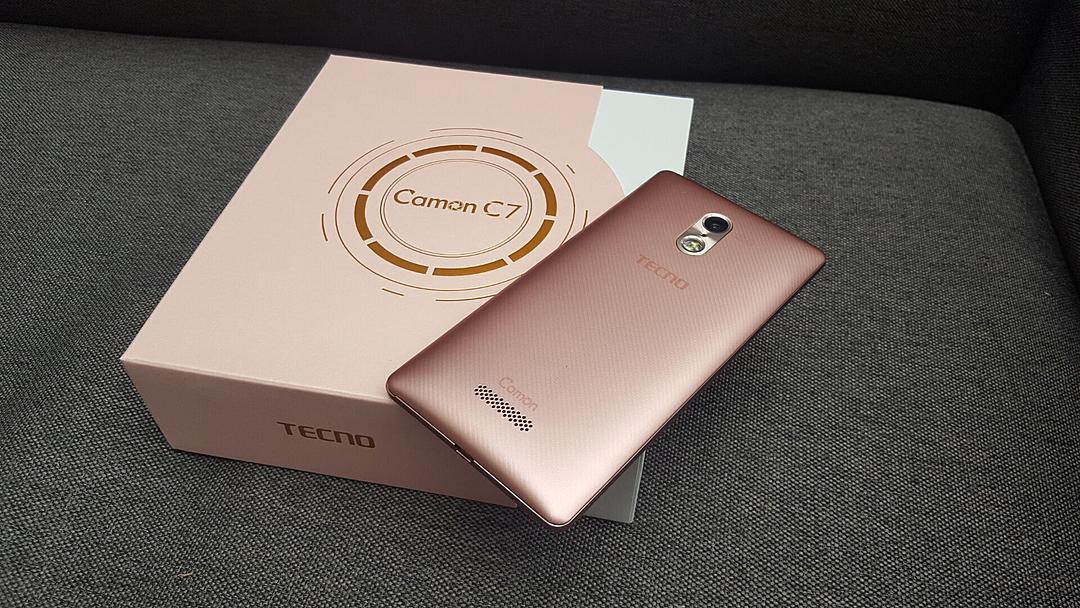 Of course, you can’t make the final decision without finding out how much is Tecno W5 and Tecno C7.

The Tecno W5 price in Nigeria starts at ₦45,000, although you can score a better deal if you look for a used device on Jiji. The Tecno C7 price isn’t too different: you can find it for as little as ₦40,000. 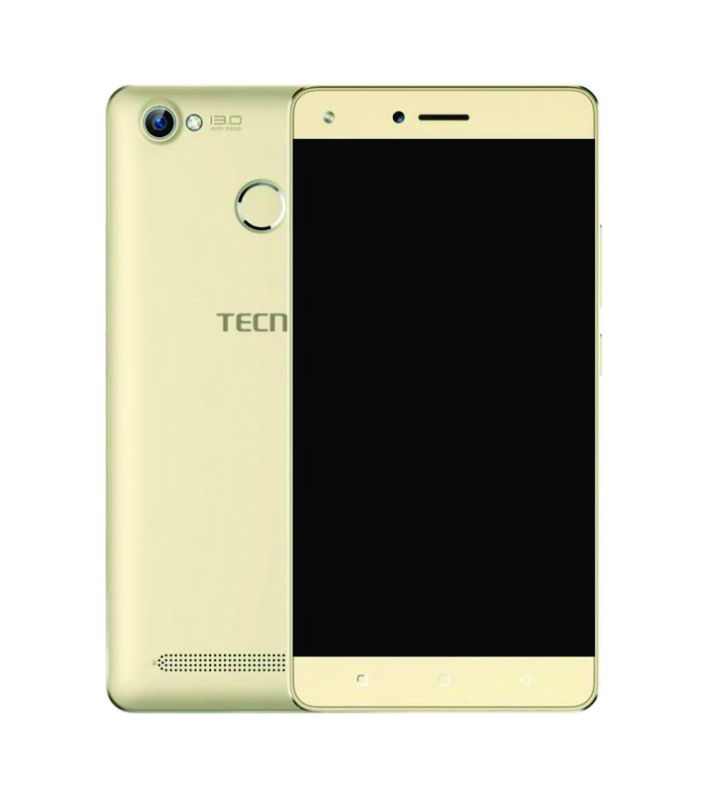 After seeing the complete Tecno C7 and Tecno W5 specs and price in Nigeria, you’re probably ready to choose the best device. We believe that even though the Tecno C7 sports a more attractive appearance, the availability of LTE and a stronger battery make the Tecno W5 the ultimate winner.