Tiwa Savage Versus Yemi Alade! The Story Behind The Beef!

Tiwa Savage and Yemi Alade are two of the biggest names in Nigerian music. Unfortunately, we shouldn’t be looking for a collaboration between the two musicians, since they have had a strained relationship for several years. Find out what happened between Tiwa and Yemi!

Shop safely and with confidence on Jiji

Until 2016 millions of Nigerian fans thought that even Yemi Alade and Tiwa Savage weren’t the best of friends, they at least had mutual respect for each other’s talent and wouldn’t try too hard to claim the first spot on the Nigerian music scene.

This all changed at the end of 2016, when Yemi was asked about Tiwa. She didn’t offer any harsh criticism of the singer at the time, but she did mention that she was there long before Tiwa Savage came to Nigeria. Plus, Yemi Alade made sure to point out that Tiwa is not her friend and is just another colleague. 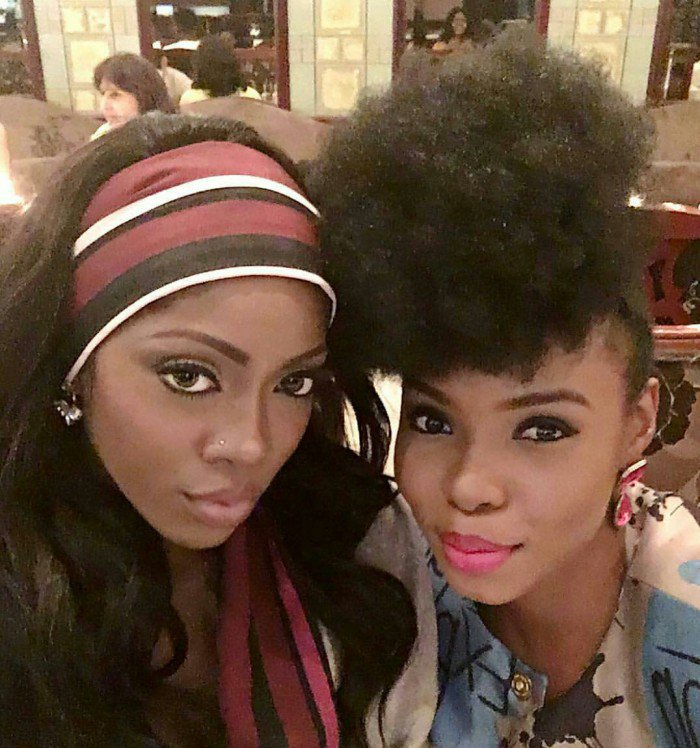 In 2017 the rivalry between the two performers continue, and it’s safe to say that Nigerian media played a big part in the conflict. The public loves to put female celebrities against each other, and the whole country held their breath watching the feud developing.

That year neither Tiwa Savage nor Yemi Alade made any negative comments about the competitor, but it didn’t keep the media from running hundreds of stories pitting one against the other for the title of the best female musician of 2017. 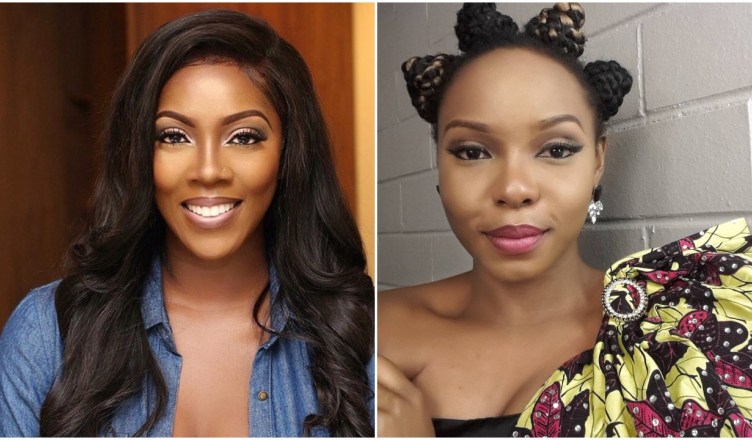 The beef between Yemi Alade and Tiwa Savage came in full force this month. It all started when Yemi attended a radio show on Hot FM, where first she dismissed the notion that there is such thing as the #1 artist in Nigeria, claiming she was on the same level as Davido and Wizkid.

However, the one thing that further catapulted the feud during the interview was partially provoked by the presenter Misi. Misi claimed that Tiwa Savage is no competition for Yemi Alade, because she doesn’t have a vocal range and just shouts.

Yemi didn’t use her chance to defend her colleague/competitor and instead changed the subject. Tiwa Savage caught the news of the OAP and Yemi Alade dissing her in an interview, and she was quick to react by posting a video of her singing and showing off her enviable vocal range. 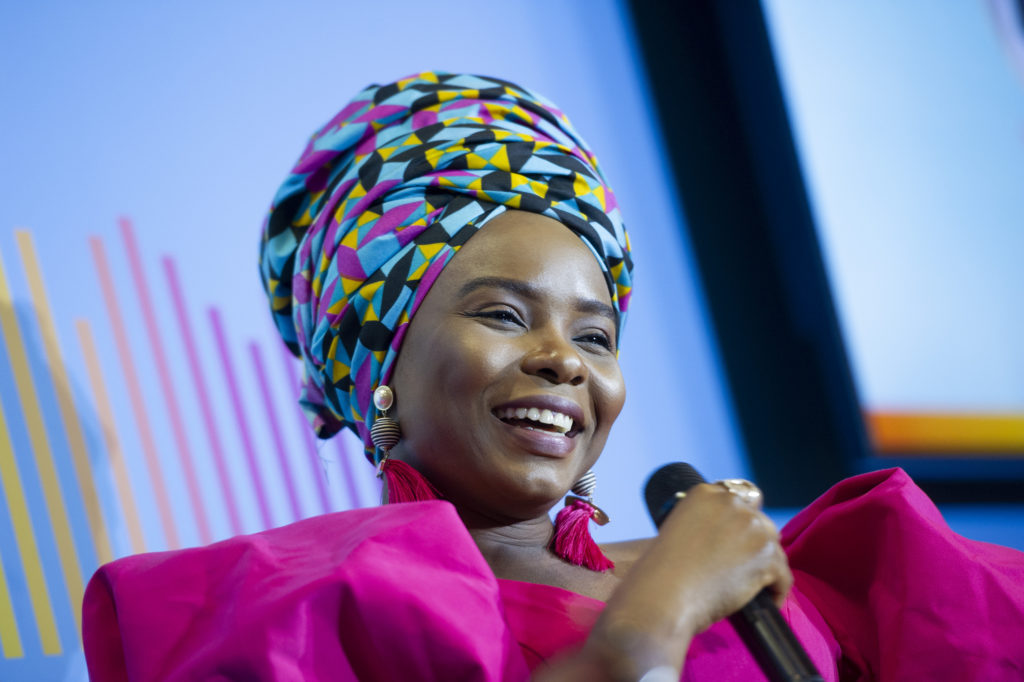 Miss Tiwa didn’t stop there, as she also posted a series of images online, alluding to the OAP Misi to have been asking her for favours in the past. Then Tiwa Savage announced that she is immediately cutting ties with Hot FM and anyone who would come to their defence.

This wave of the feud between Yemi Alade and Tiwa Savage ended in a typical way for modern show business: the two stars unfollowed each other on Instagram. We must say that we hate seeing these two talented ladies involved in a beef and hope they make up soon! 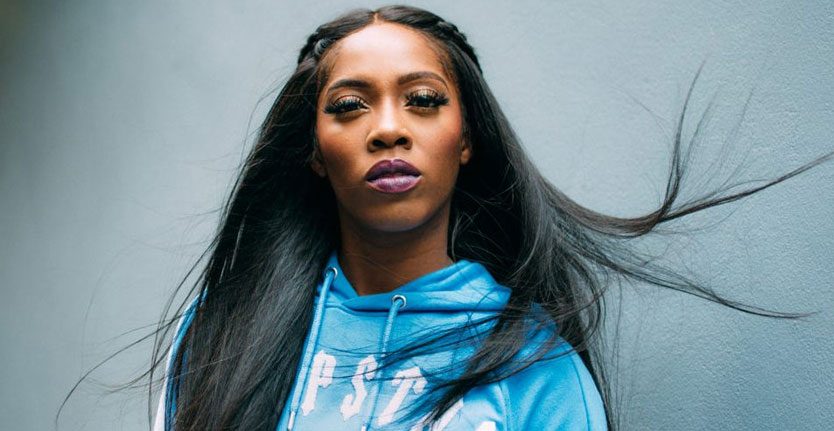 Find great deals on thousands of products on the Jiji app