The Tecno L9 has been one of the most anticipated releases of the first half of 2017, and the interest for the phone still hasn’t dwindled. Find out more about the device right now and learn the current Tecno L9 price in Nigeria to make the right decision.

Shop Tecno phones for every taste and budget on Jiji

The Tecno L9 became the successor to the highly popular Tecno L8, and the upgraded phone had a number of major improvements. Here is what the Tecno L9 features look like.

The L9 belongs to the budget segment of smartphones, which is why you wouldn’t expect it to have high-end design features like a top-notch screen or metal body. Nevertheless, the 5.5-inch IPS HD screen has the resolution of 1280×720 and compares rather nicely to other Tecno devices.

The design of the Tecno L9 doesn’t disappoint either: the affordable smartphone comes in a fully metal body and is available in three elegant colours: dark blue, grey, and gold. The sophisticated design of the device is further ensured by the smart positioning of the camera and fingerprint sensor, which is not something many smartphones have. 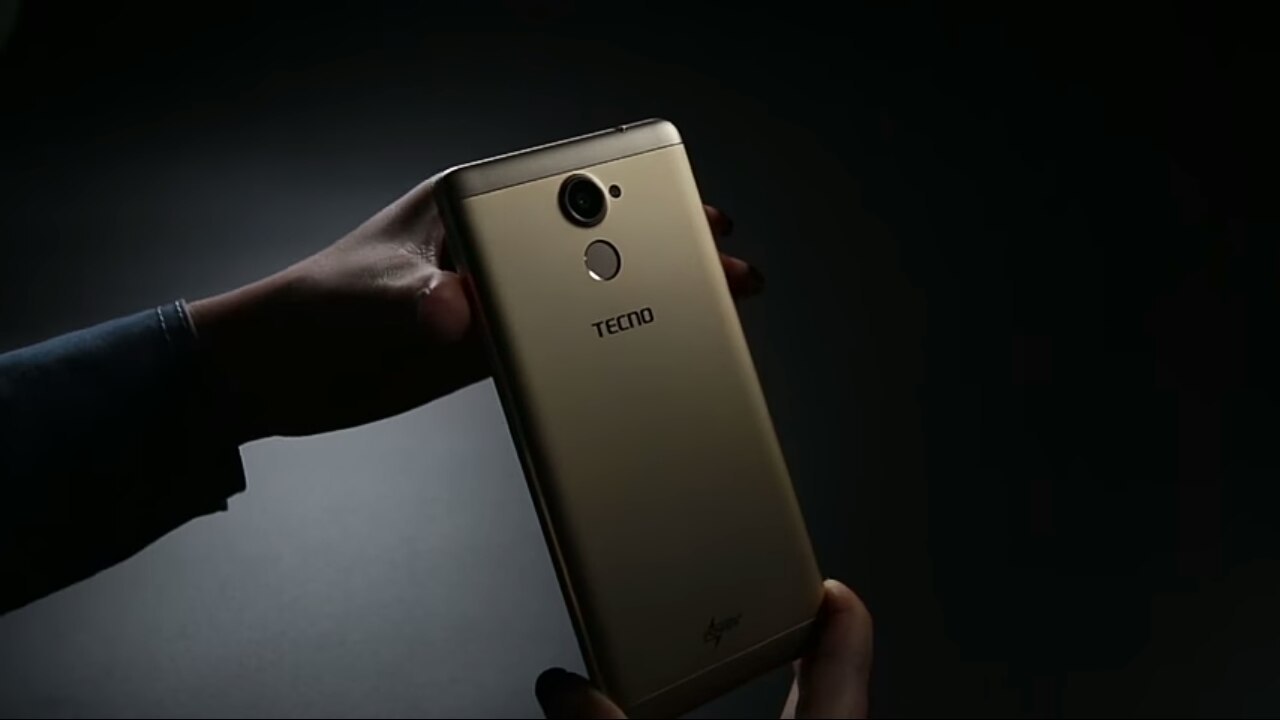 The performance features of the Tecno L9 are definitely the weak link in the phone’s otherwise fantastic specifications. The device is powered by a 1.3GHz quad core processor that is powered with just 1GB of RAM, although 2GB of RAM are believed to be the bare minimum for a 2017 phone.

The L9 comes with 16GB of storage, which should be enough if you’re only planning to store photos and text documents on your phone. If your storage needs are bigger than that, you can always upgrade it with the help of a micro SD card (up to 32GB; dedicated slot).

The Tecno L9 supports 3G, but not 4G. In terms of software, the phone runs on Android 7.1 with Tecno’s own HiOS version of the operating system, which has been tailored specifically for the phone’s specs and capabilities. 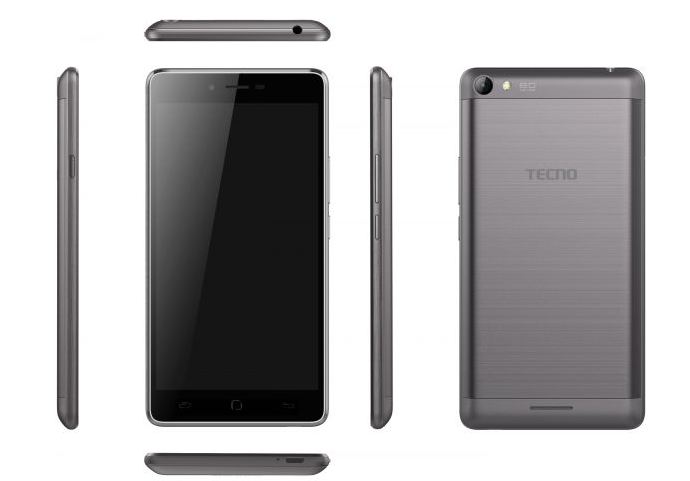 The camera specifications of the Tecno L9 are fairly standard for its segment of devices: there is an 8MP camera that has a LED flash, autofocus, and HDR among other features to improve the photo quality. The front camera has 5MP with no LED flash.

Back when the Tecno L9 was first announced, its powerful battery became one of the biggest talking points. It’s true that a 4000mAh battery is almost unprecedented in the affordable segment of devices, and the Quick Charge technology, which charges the phone from 0% to 40% in just 30 minutes, is just icing on a cake. 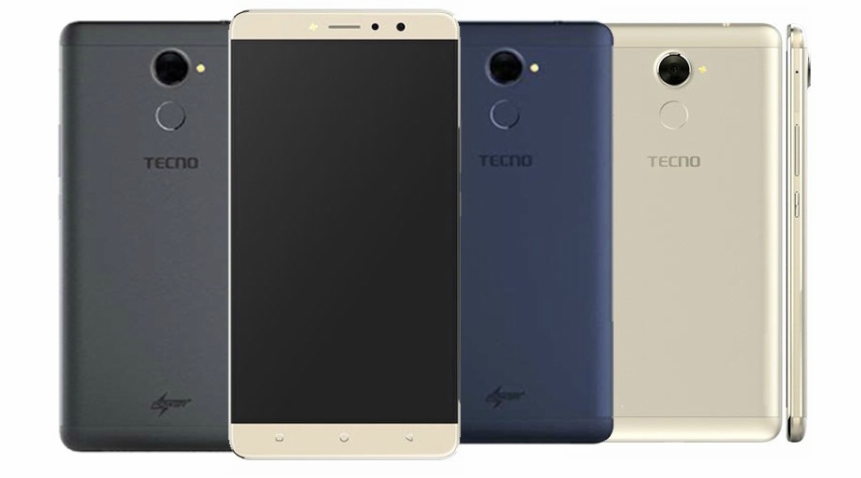 Ever since the Tecno L9 came out, its price has changed more than once, which is great news if you’re determined to own this device but have a limited budget. Today the L9 costs considerably less than it originally did – you can buy a brand new device for ₦36,000, while a used L9 from Jiji will cost you even less!

Shop affordable smartphones and other products on the Jiji app