Rick Genest was a Canadian actor, artist, and fashion model born in LaSalle, Quebec. He was known as Zombie Boy, long before he was tattooed. During his modeling career, Rick also promoted tattoo concealer. Read on for other facts about the tattoo artist. 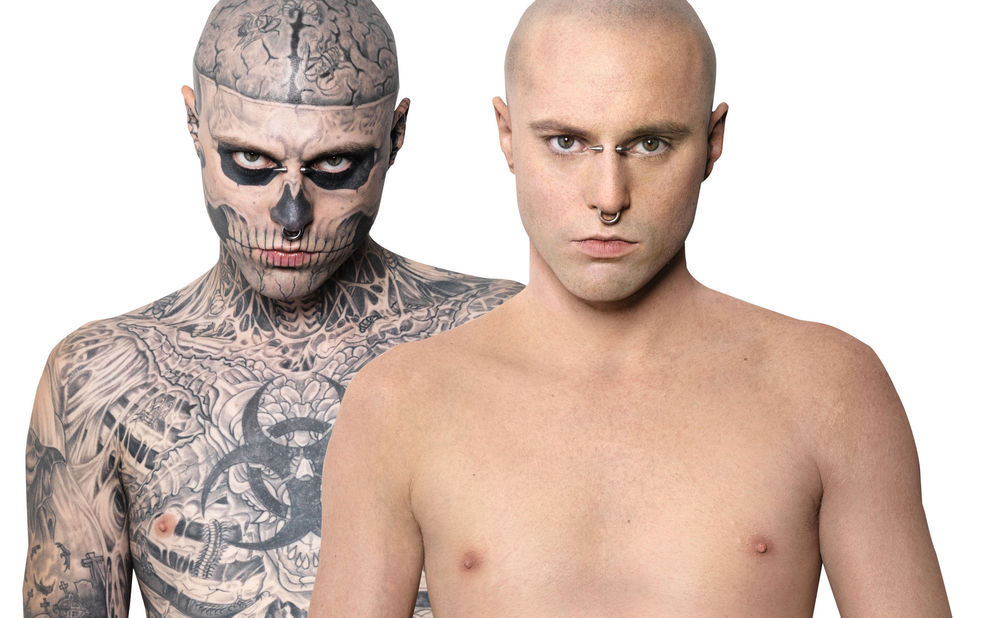 Inked Day of the Dead #ZombieBoy

Thierry Mugler’s new Creative Director, Nicola Formichetti presents this exclusive online video to accompany his debut collection. Featuring Zombie Boy Rick Genest and the music of long-time Formichetti collaborator, Lady Gaga. Still haven’t subscribed to W on YouTube? ►► http://bit.ly/wyoutubesub ABOUT W The Who, What, Where, When, and Why in the world of fashion and style. 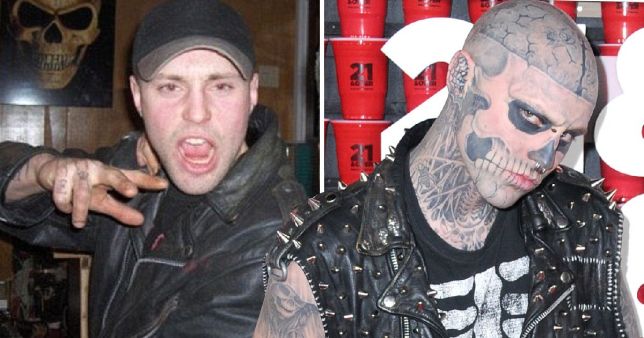 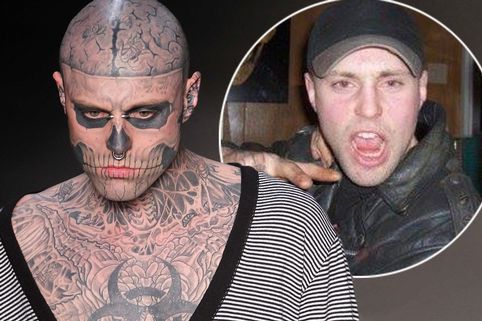 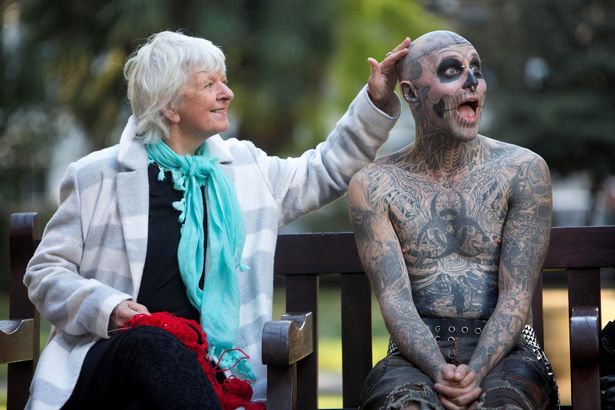 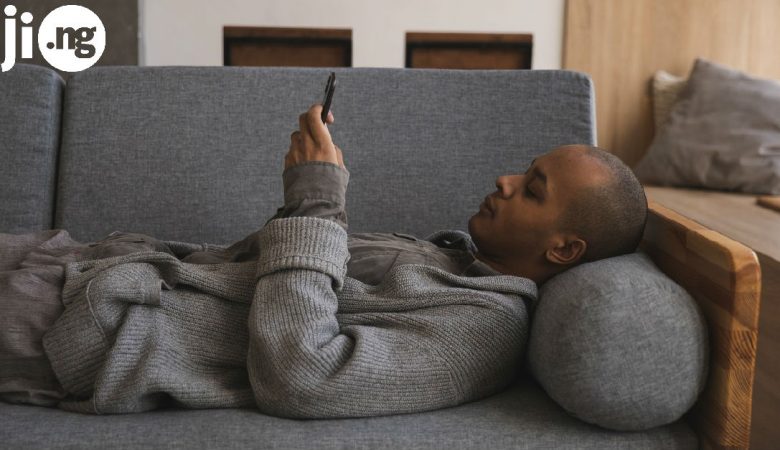