When the new iPhone 6s hit the market in 2015, Apple positioned it as an updated line of devices.

In spite of the fact that the smartphone’s appearance did not change, the new iPhone 6s features have pleasantly surprised all the fans of the brand!

Let’s take a closer look at the device and find out how much is a iPhone 6s! 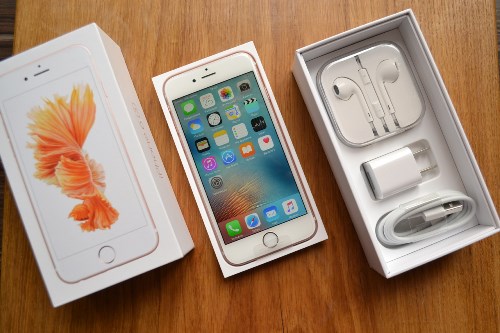 Buy iPhone 6s on Jiji times cheaper than in any online store! 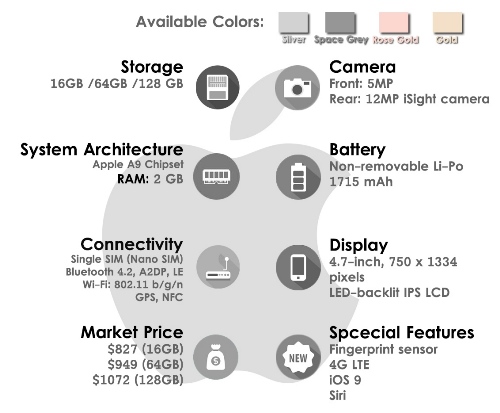 The body design, shown as early as 2014 was criticized: the body bent under accidental physical impact.

The new iPhone 6s made from a special alloy based on aluminum 7000, used in the field of aerospace technology appeared to be much better!

iPhone 6s is 0.2 mm thicker than that iPhone 6 features.

In addition, the iPhone 6s has a higher level of waterproofing. Taking into account iPhone 6s price this is really good news!

The line of colors was supplemented with a shade of “pink gold”.

The main characteristics of the display in the iPhone 6s have not changed compared to the previous year. The main novelty is 3D Touch technology, which expands the user’s interaction with the smartphone.

In addition to tapes and swipes, the device is also able to respond to pressing and strong pressing, for example, by opening a pop-up menu or launching an application with special settings. 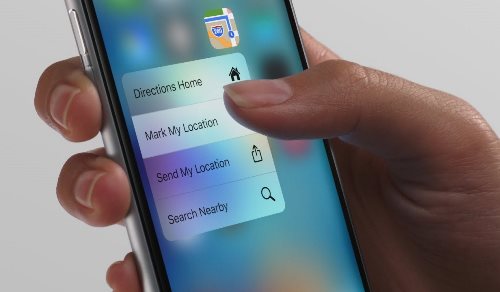 There is an updated Apple A9 processor inside the smartphone. It is built on a 64-bit architecture and equipped with an M9 coprocessor.

As the manufacturer says, A9 is 70% faster than its predecessor, and the graphics coprocessor has improved its performance by 90%!

Powerful core allows you shooting 4K video. Due to the optimization of the device and the improvement of energy efficiency, the autonomous working time remained the same as in the predecessors, and the battery capacity decreased to 1715 mAh.

Wanna know how much is iPhone 6 in Nigeria? Check out iPhone 6 on Jiji in the ads of real sellers!

The changes finally touched the camera – a 12-megapixel module is equipped with photocells isolated from each other.

They are able to receive more light, which gives a less noisy photo at the output. Also, the number of focus points increased, which improved the speed of the autofocus of the iPhone 6s. 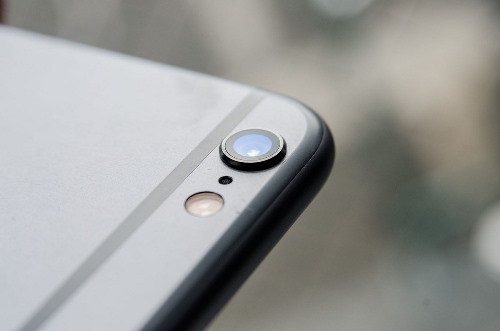 The Wi-Fi module can work now with the most progressive standard 802.11ac.

The LTE module works with almost any network, as it supports as many as 23 frequency bands. iPhone 6s also became the first Apple smartphone that can work with LTE Cat.6 and supports downloading at speeds up to 300 Mbps! 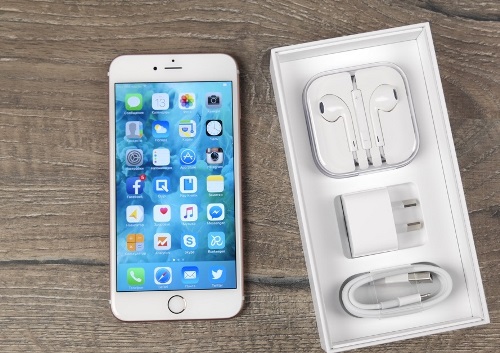 3. What is iPhone 6s price in Nigeria?

Buy iPhone 6s Plus on Jiji and get the 6s’ big brother at the lowest price! 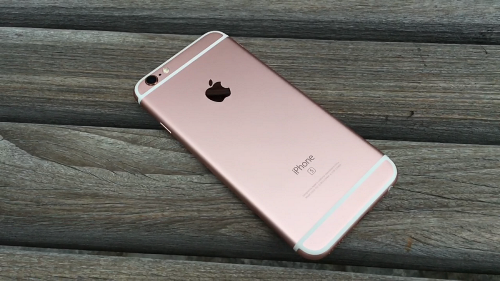 When the iPhone 6s was released, it was the best Apple phone model. It has got all the innovations created by the company over the year: improved body materials, accelerated processes, new camera module, and the progressive 3D Touch technology!

Install free updated Jiji app now to get all the winning Jiji deals right on your smartphone!