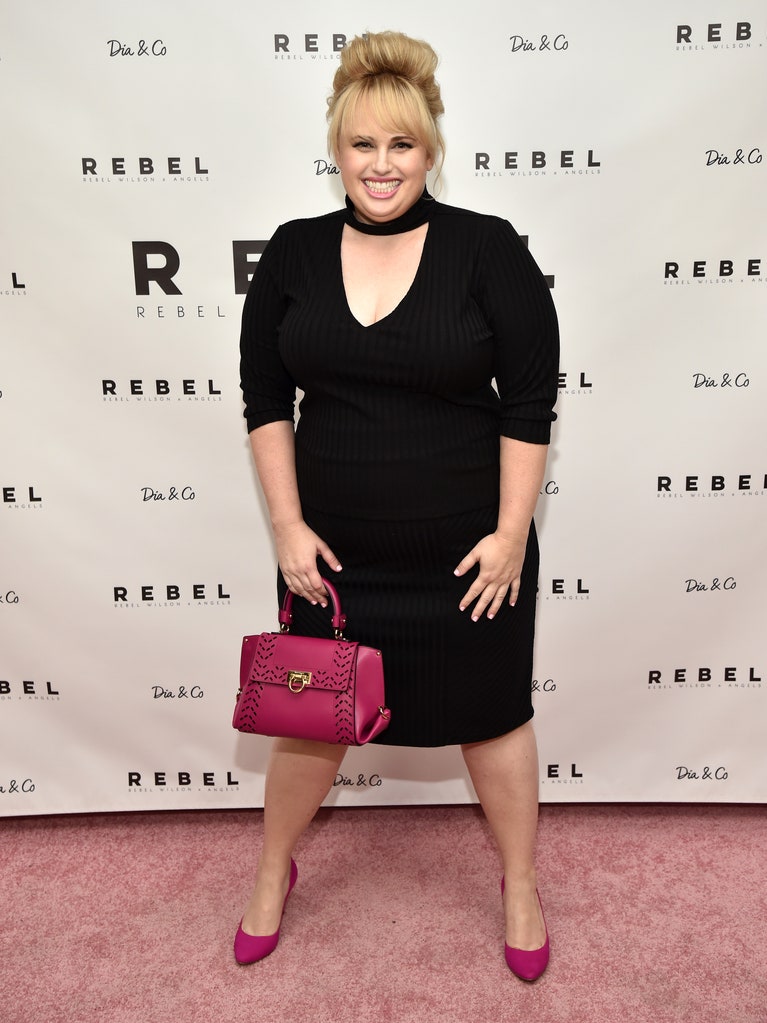 Rebel Wilson is a famous actress from Australia, she has great artistic skills and performs comedic roles very well. In addition to being a wonderful actress, she is a writer and a producer, too.

Rebel Wilson got Tropfest award as the best actress of 2009. She also won an MTV award for her role in Pitch Perfect. In addition, she received several more awards. She worked very hard and Rebel Wilson total net worth becomes $16 million in 2018 (about 20 million AUD).