BlackBerry Messenger To Shut Down

The BlackBerry Messenger, or BBM, as it’s widely known among BlackBerry users, is shutting down in just a little over 1 month. Find out more about the shutdown and which messengers you can use as an alternative to BBM right now!

Shop BlackBerry phones for every budget on Jiji

The history of the BlackBerry Messenger started long before any of the currently popular mobile messengers were released. The BBM was unveiled on August 1, 2005. Originally, the Messenger was only available for the BlackBerry platform, but later iPhone, Android, and Windows Phone users also received an opportunity to chat via BBM.

In 2016, when the Indonesian company Emtek took over the development of the BlackBerry Messenger, the app went through a major redesign. The developing company filled the app with modern features, which increased the user base of BBM.

The BlackBerry Messenger was widely popular with BlackBerry users back in the day, but later, when mobile developers started releasing superior messengers, the popularity of the BBM dwindled. Still, millions of people around the world, including Nigeria, use BBM every day. 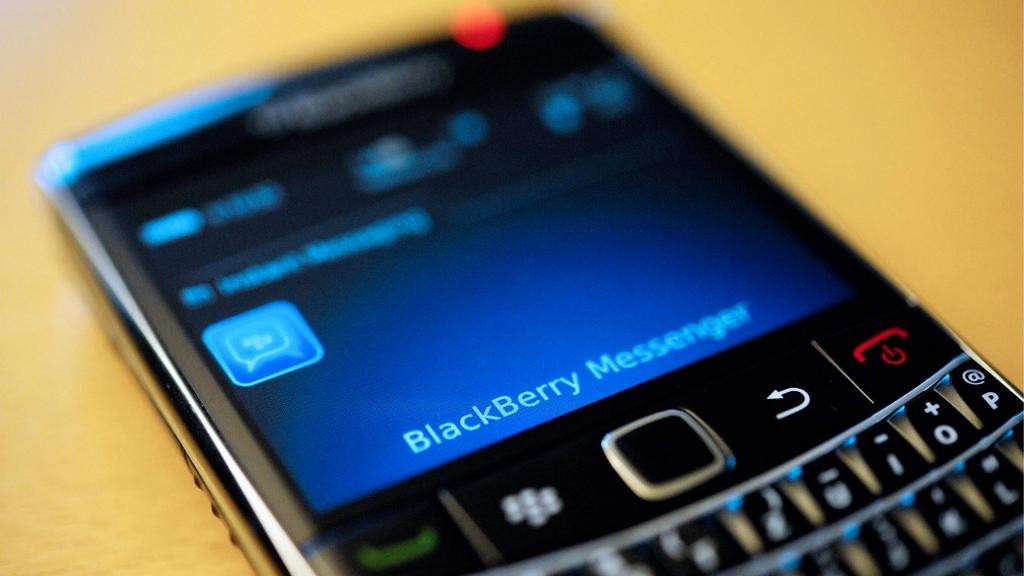 The news of the BlackBerry Messenger shutting down came out earlier this week. Emtek, the developer behind BBM, didn’t make a secret out of the reason for closing down the app. Their statement mentioned the fact that it has been difficult to compete with other modern messengers. As a result, many users went for the competitors of BBM, while new users have been difficult to sign on to the BlackBerry Messenger.

The app will close down on May 31. If you have any data, photos, and videos stored in the app that you want to download, make sure to do it before May 31, because once the app shuts down, retrieving the data will become impossible. If you have purchased any BBM Stickers in the past, you are eligible for a refund if you claim it until May 31. 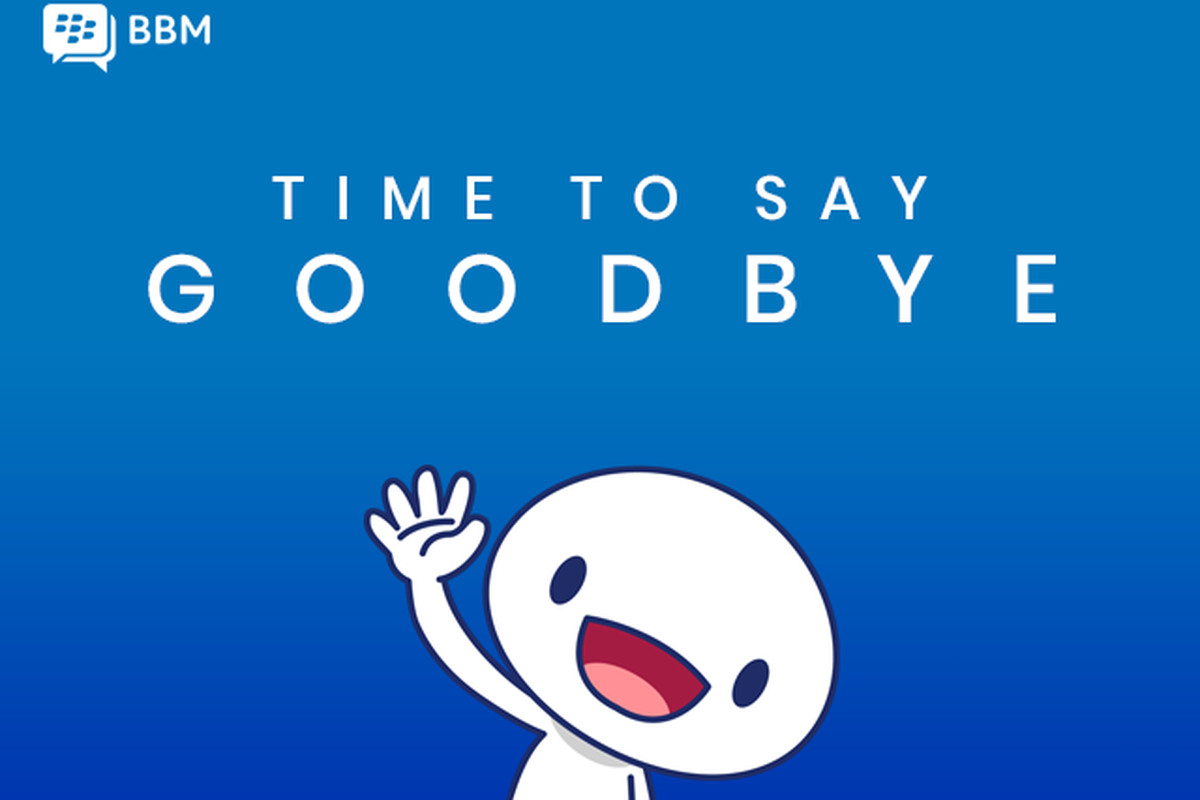 In case you are one of the millions of users affected by the BlackBerry Messenger shutdown, you are probably wondering right now: what else can you use for exchanging messages and media with other mobile users? Here are the best alternatives to BBM: 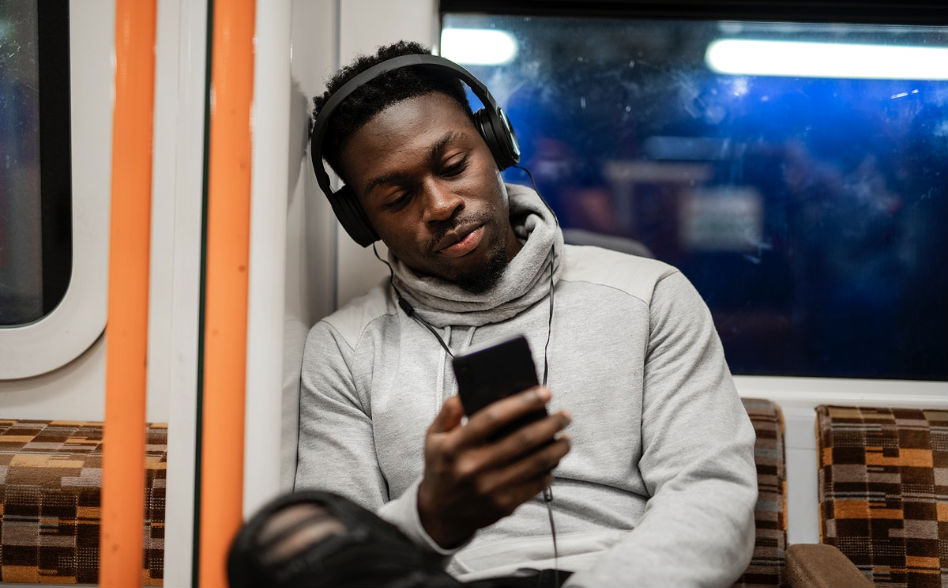