Tecno Launches The Tecno Phantom 9! Prices And Specs In Nigeria!

Tecno never makes us wait for too long before another smartphone release, and, shortly after we’ve seen the previous new Tecno model, the brand unveiled the Phantom 9. Check out the specs and price of the Tecno Phantom 9 in Nigeria!

Shop Tecno phones for every budget on Jiji

The Phantom lineup of devices combines the benefits of flagship technology with affordable, mid-range pricing. Here is what the Tecno Phantom 9 has in store for the buyers.

It probably won’t be surprising for anyone that, like a true flagship device, the Tecno Phantom 9 comes with a notch on top of the screen. The waterdrop-shaped notch houses the front camera. The unexpected feature of the new Tecno device is the fingerprint scanner, which is mounted directly into the screen.

The Phantom 9’s display is a 6.4-inch AMOLED touchscreen with a 1080x2340p resolution, 19:5:9 aspect ration, and 83% screen-to-body ratio, which is on par with the 2019 flagship devices from other manufacturers. With these screen specs, you are guaranteed to have a satisfying experience whether you work, play, or enjoy the multimedia on your phone. 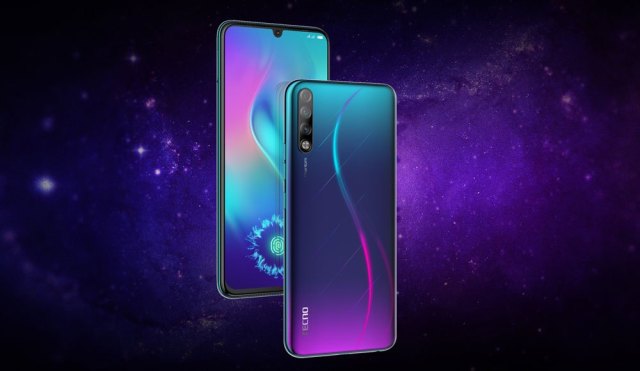 The performance part of the Tecno Phantom 9 specs is mainly represented by the quad-core MediaTek MT6765 processor that clocks 2.35GHz and is paired to the VR GE8322 GPU. With a whopping 6GB of RAM, the Phantom 9 will deliver outstanding performance even with the most performance-demanding apps.

The device comes with 128GB of storage on board, but if you feel like that isn’t enough, you can easily expand it up to 512GB with a microSD card. Like most newest Tecno phones, the Phantom 9 runs Android 9.0 Pie with Tecno’s custom HiOS 5, which is tailored specifically for the device and its capabilities.

Read more: Tecno Phantom 6 Plus vs Infinix Zero 4 Plus 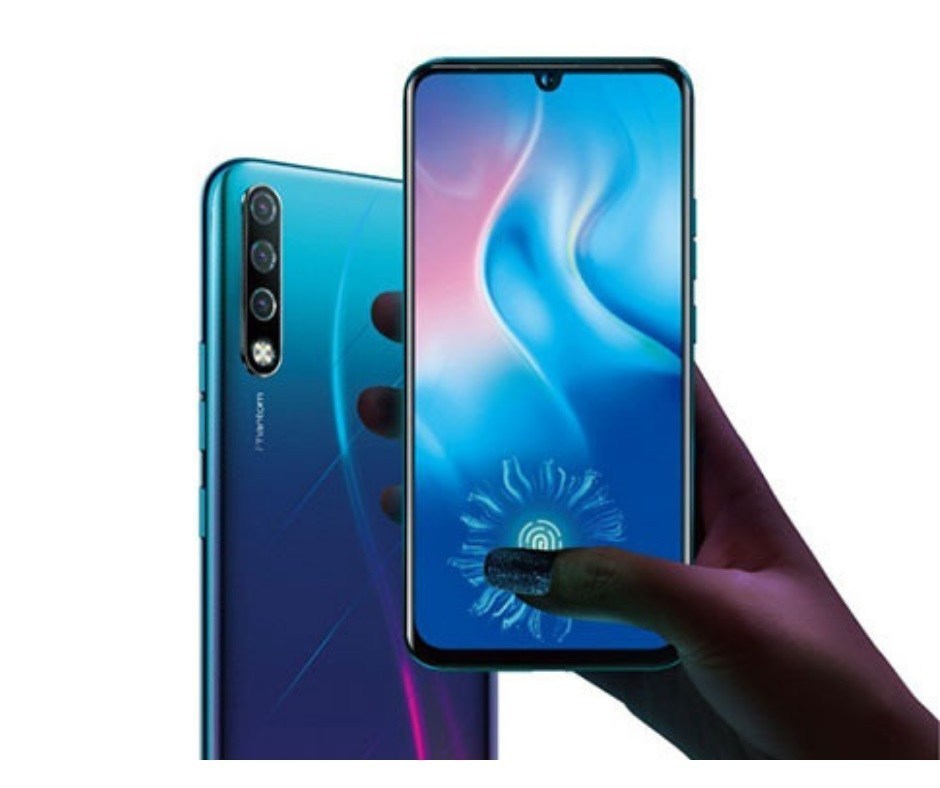 The main selling point of many flagship phones of 2019 is their camera configuration, and the Tecno Phantom 9 is no exception. The primary camera of the device is represented by a triple setup with a 16MP, 8MP, and 2MP camera.

The camera is equipped with quad-LED flash and is able to shoot beautiful photos regardless of the lighting situation. In the front of the device, you will find a 32MP selfie camera with a dual LED flash. The camera setup is a considerable upgrade of the previous generation of Tecno Phantom phones and definitely a reason to pick this model.

The Tecno Phantom 9 is powered by a 3500mAh battery. It supports the fast charging technology, which allows you to be truly mobile. With heavy use and 4G enabled, you can expect a full day of use from a single full charge with your Phantom 9. 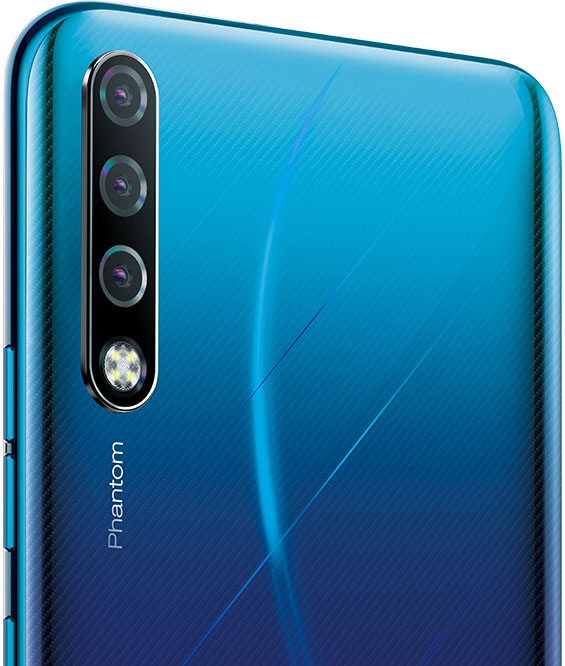 The new Tecno Phantom phone was officially released in Nigeria earlier this month and is already available in select stores nationwide. Depending on your location in the country, you will pay from ₦75,000 to ₦80,000 for the Tecno Phantom 9.

Read more: Infinix Smart 3 Plus Specs And Price In Nigeria 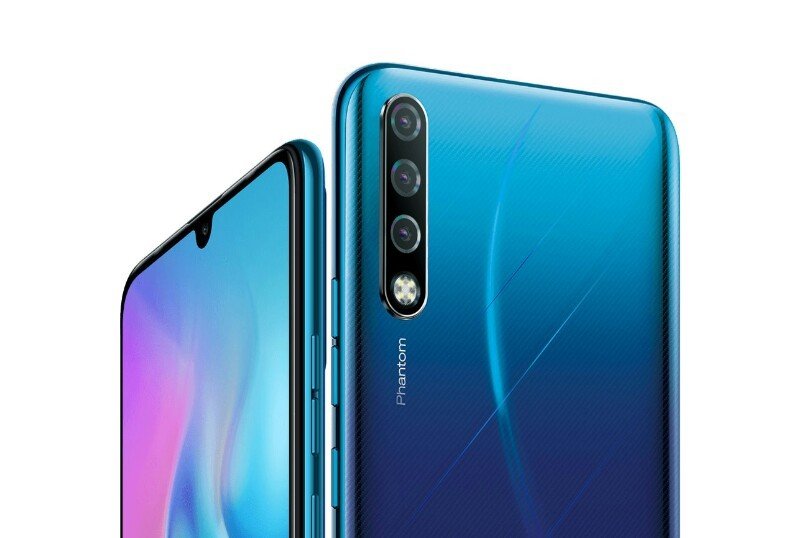 Buy and sell smartphones and other devices with the Jiji app