Apple Announces iPhone 11 And 11 Pro! Price And Specs In Nigeria!

Last week, millions of tech fans were glued to their screens as Apple held their annual announcement event. Among other things, Apple presented three new models in the iPhone lineup: the iPhone 11, iPhone 11 Pro and iPhone 11 Max. Find out more about the new phones right now!

Shop iPhones for any budget in Nigeria on Jiji

From a visual standpoint, the changes in the new iPhones are subtle yet instantly noticeable. The first change you can notice is the choice of colours. The iPhone 11 is available in red, black, white, yellow, green, and purple. The iPhone 11 Pro comes in grey, silver, gold, and green, as does the iPhone 11 Max.

Surprisingly enough, the iPhone 11 is not the smallest option in the lineup with a 6.1-inch display. The iPhone 11 Pro has a 5.8-inch display, and the 11 Max boasts a 6.5-inch Super Retina XDR display. The headphone jack is missing from the new iPhone, just like it did for three years of Apple releases.

During the presentation, Apple emphasized the fact that the new iPhone is the most durable phone they ever created. It is built to be resistant to dust, falls, and water immersion. The IP68 water and dust-resistance rating is pretty respectable, and are confirmed to feature the toughest glass in the smartphone industry. 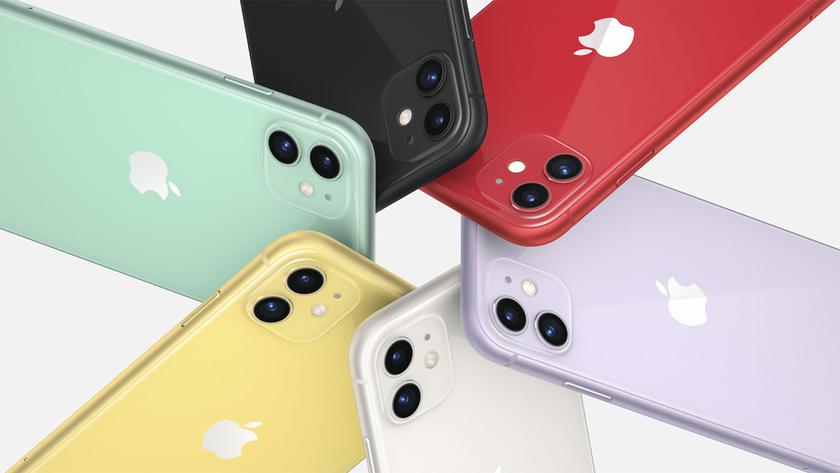 As always, the new iPhones feature Apple’s own proprietary chipsets – in this case, it’s the A13 Bionic. Apple said that the A13 Bionic contains the fastest CPU and the fastest GPU among all smartphones released recently. The new performance specs are expected to deliver mind-blowing performance even in the most challenging situations.

All three phones come with the same choice of internal storage: 64GB, 256GB, and 512GB. Given that you cannot expand the memory with a microSD card, it’s particularly important to choose the ideal storage option wisely. The three new iPhones come with the latest version of the iOS, the iOS13, pre-installed. 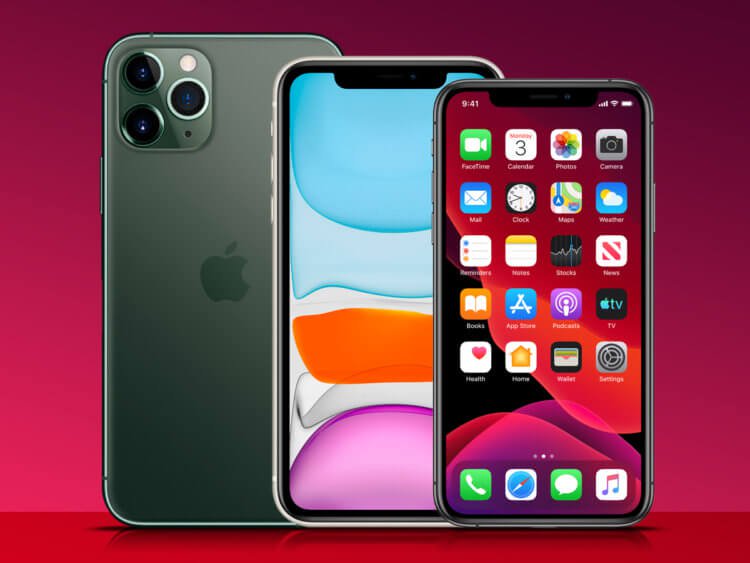 One of the most talked about specs of the most recent iPhone releases is the camera setup, which features an unusual design and layout. The iPhone 11 comes with a dual-camera setup on the back with 12MP and 12MP. The iPhone 11 Pro and 11 Max, however, come with a triple camera setup that has three 12MP lenses for stunning photography in any lighting. All three phones have an upgraded 12MP front camera for beautiful selfies. 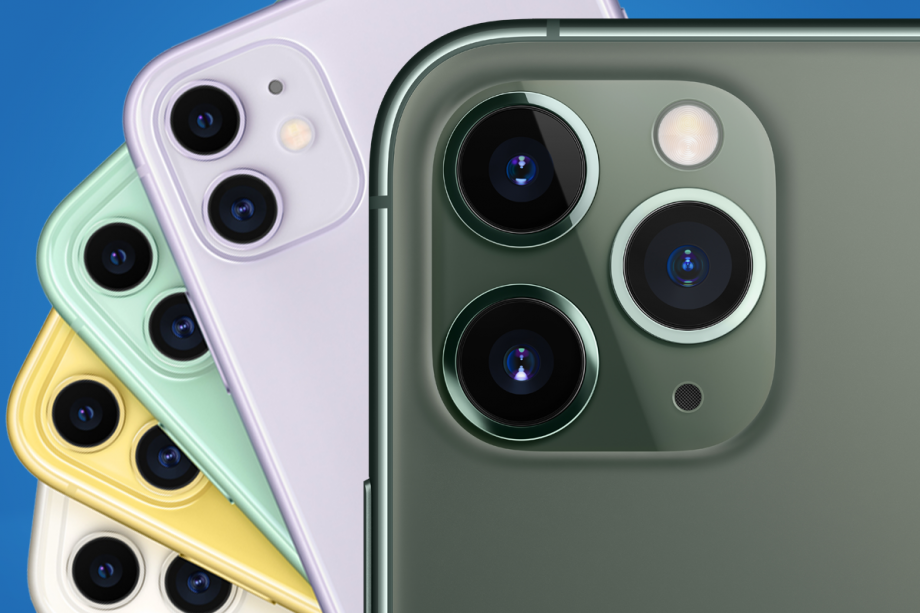 The three new iPhones were announced by Apple on September 10th with pre-orders beginning on September 13th and the phones being widely available starting from September 20th. It means that the most hardcore Apple fans in Nigeria can expect the first iPhones 11 to become available in select locations by the end of the month.

Read more: All the 2019 Infinix And 2019 Tecno Phones! Prices And Specifications! 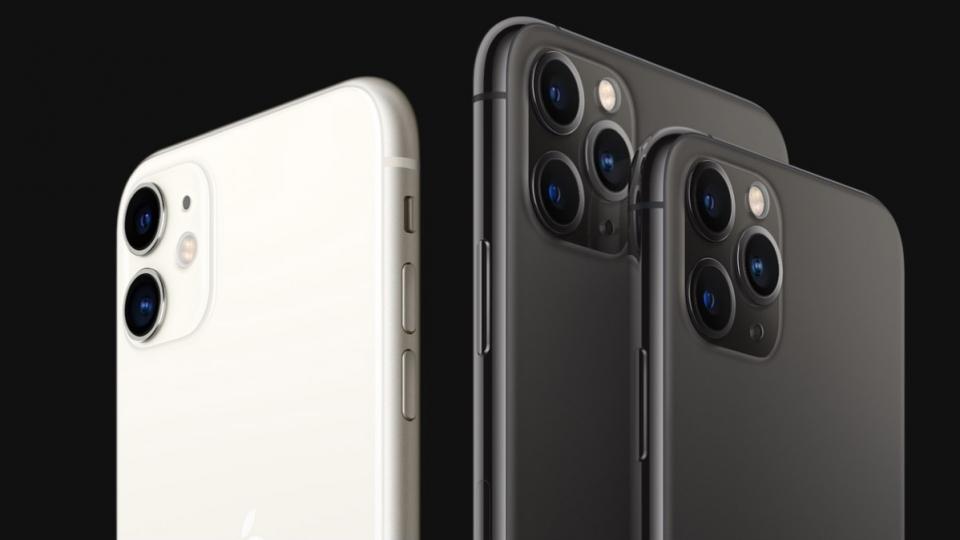 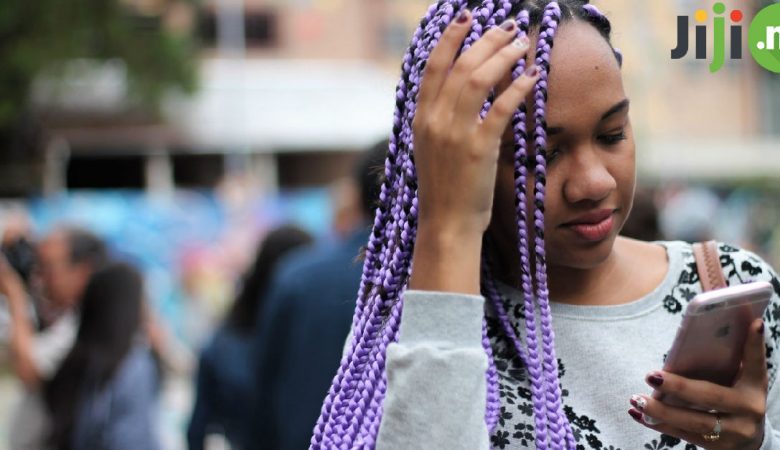 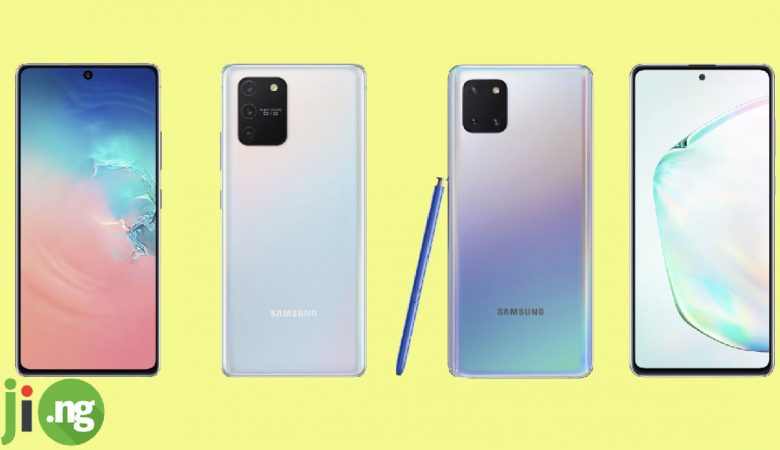 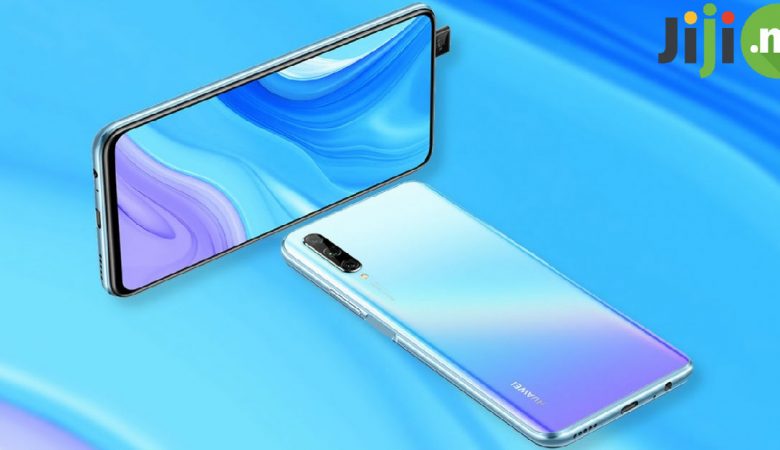