Google Releases The Google Pixel 4 And 4 XL! Price And Specs In Nigeria!

In the past few years, Google became the unlikely leader of the Android smartphone market. Known for outstanding camera specs, elegant design, and top-notch software, Google Pixel phones are always a hit with buyers. Check out the specs of the brand new Google Pixel 4 and 4 XL, plus find out how much they are going to cost in Nigeria!

Shop Google Pixel phones for any budget on Jiji

Google Pixel smartphones are some of the most advanced devices available on the market today, but what exactly do the Pixel 4 and 4 XL have in store for the fans? Here is what you will find in the new Google releases.

For the first time, Google ditched the two-tone look for its smartphones. The Google Pixel 4 and 4 XL are available in three colours: black, orange, and white. Unlike the previous Pixel models and most other phones released this year, the new phones also don’t have a notch – instead, they have a wider upper bezel that comfortably houses the camera and a few other features.

The biggest difference between the Pixel 4 and 4 XL is the display size. The Pixel 4 has a 5.7-inch display, while the display in the 4 XL is 6.3 inches. Both displays have an HD+ resolution, 19:9 aspect ratio, and support HDR. In the top bezel, there is also a motion sensor and face unlock sensor. 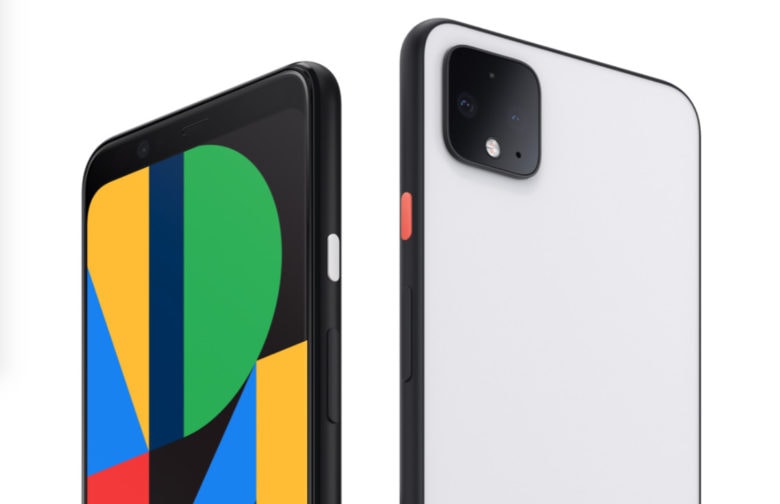 There are virtually no differences in the hardware and software features of the Google Pixel 4 and 4 XL. Both phones are powered by a Qualcomm Snapdragon 855 chipset that is paired to 6GB of RAM. The built-in storage options are 64GB and 128GB, but neither of the new Google Pixel models supports expanding the memory with a microSD card.

Great news for any fans of the Android OS – Google Pixel 4 runs the purest version of Android 10 you can find. Together with the higher-than-average hardware specs, this version of Android will ensure smooth and fast performance no matter what you intend to do on your smartphone. 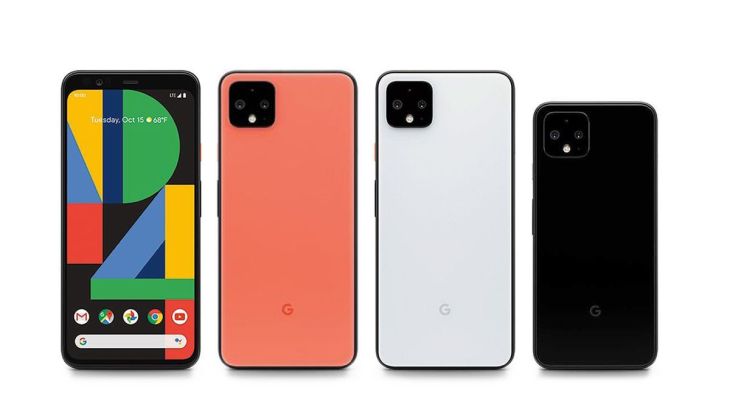 The Google Pixel 4 and 4 XL come with a dual rear camera setup, which consists of a 12MP and 16MP sensor and is a clear upgrade of the single-camera setup of the Google Pixel 3. On the front, you will find an 8MP selfie camera. There is a variety of additional photography features, including the improved Night Sight mode with astrophotography opportunities and an upgraded portrait mode.

Another big difference between the Google Pixel 4 and 4 XL is their battery capacity. The Pixel 4 comes with a 2700mAh battery, while the 4 XL has 3700mAh. Both batteries support fast charging and wireless charging, but the battery capacity is the one thing critics feel could be improved about the new phones. 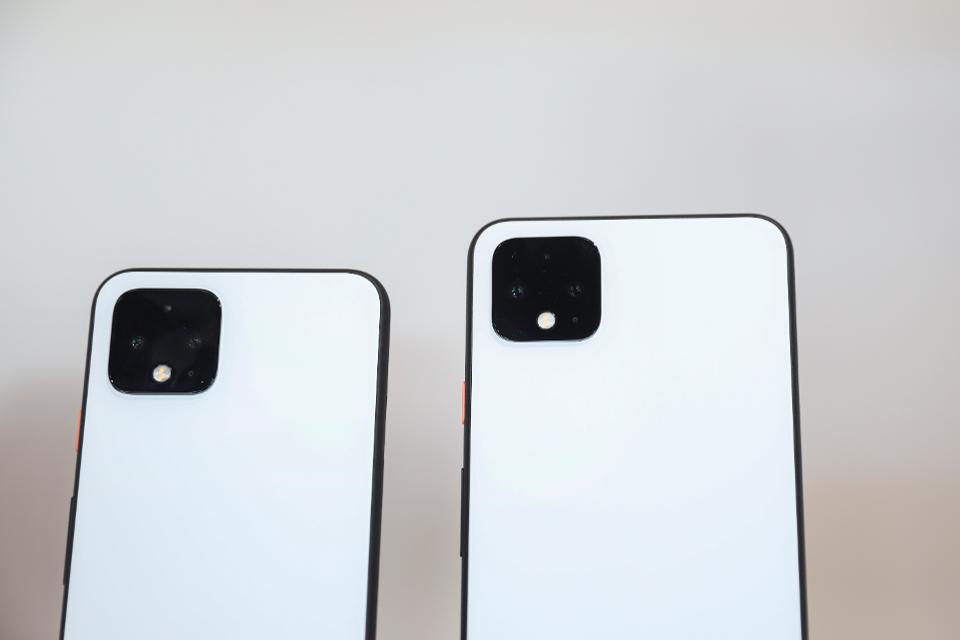 The Google Pixel4 and its larger sibling were announced in mid-October and will be officially available by the end of the month. The price of the device depends on the model, the storage size, and your location in the country. The retail price for the Google Pixel 4 will start at ₦290,000 for the 64GB model, while the 128GB Google Pixel 4 XL will be sold for around ₦325,000.

Buy and sell smartphones and other goods with the Jiji app