2020 has just started, but there are already at least two new phones to put on this year’s wish list. The Samsung Galaxy Note 10 Lite and Galaxy S10 Lite are two of the latest smartphones announced by the Korean tech giant, and here are the specs and prices of the new models.

Shop Samsung mobile phones for any budget on Jiji

The Samsung Galaxy Note 10 Lite can be viewed as the younger cousin, which was released in 2019 and instantly became a big hit with the audience. Here is what you can find in the new Note 10 Lite.

The Samsung Galaxy Note 10 Lite comes with a 6.7-inch Super AMOLED display that has a 1080x2400p resolution and very slim bezels on all four sides. The standout feature of the Galaxy Note series, which is also present in the Note 10 Lite, is the S Pen, which allows you to take notes, draw, and conduct presentations with perfect accuracy.

The Galaxy Note 10 Lite features an in-screen fingerprint scanner. The phone is powered by an Exynos 9810 chipset and has 6GB of RAM. There are 128GB of built-in storage, but if that’s not enough, you can always upgrade it to 512GB with the help of a microSD card.

The Note 10 Lite comes with the latest version of Android on board, Android 10. The model has a triple camera setup on the back, which includes three 12MP cameras. On the front, you will find a punch-hole selfie camera with 32MP, but, unlike the rear camera, it is not equipped with LED flash. The phone is powered by a 4500mAh battery that supports fast charging.

The Samsung Galaxy Note 10 Lite will become available in Nigeria later this month and is expected to cost around ₦250,000, which is equivalent to $680. 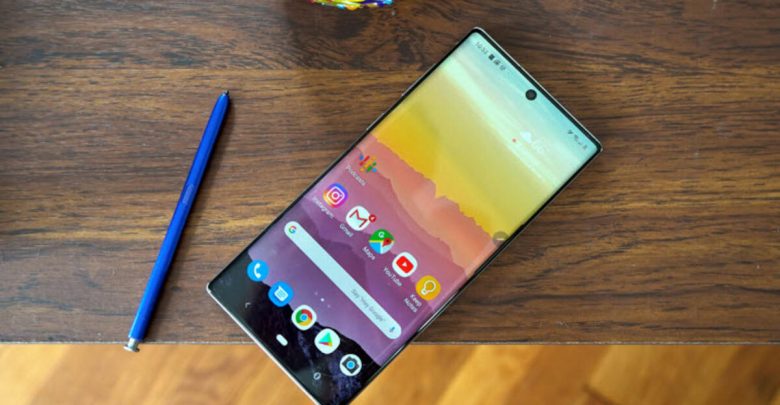 The Samsung Galaxy S10 was one of the most acclaimed smartphones released in 2019, but its steep price tag was too much for many buyers. Samsung listened to the concerns and unveiled the more affordable Samsung galaxy S10 Lite.

The Galaxy S10 Lite is a visually arresting phone. It comes with a 6.7-inch Super AMOLED display that has a 1080x2040p resolution. It has a fingerprint scanner built directly into the display and slim bezels on all four sides.

In terms of performance, the Samsung Galaxy S10 Lite is equipped with a Qualcomm Snapdragon 855 processor that is paired with a whopping 8GB of RAM. There is a 128GB built-in storage that can be expanded to 1TB with a microSD card.

The camera setup was considered the most outstanding feature of the original Galaxy S10, and it’s still the case for the Samsung Galaxy S10 Lite. This model has a triple camera setup on the back that consists of a 48MP, 12MP, and 5MP camera. The front camera with 32MP is perfect for selfies. The Galaxy S10 Lite is equipped with a 4500mAh battery that supports fast charging.

The exact release date for the Samsung Galaxy S10 Lite has not been announced yet, but it is expected to hit the stores later this year. Prepare to pay around ₦275,000, or $755, for the new device. 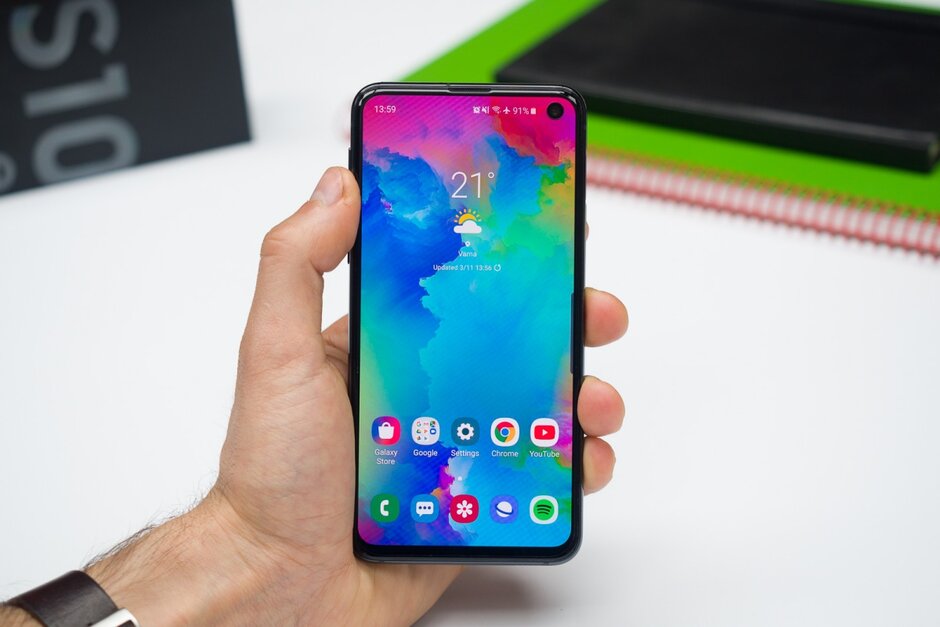