You know something went wrong when you type your name in Google and it offers you images of plastic surgery fails. Aren’t we people lucky to have those juicy naturally plump lips all Hollywood celebs are dreaming about? Let’s look through some of the most mind-blowing before&after photos of unsuccessful “beauty” procedures. 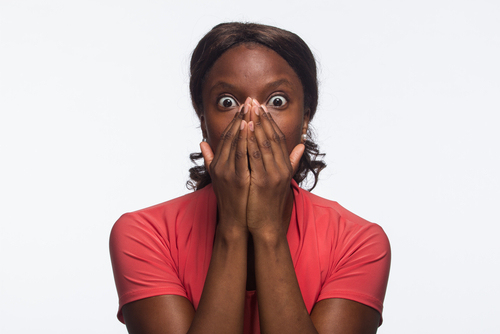 Current owner of the world’s famous clothing brand with multiple fakes, Dontalle Versace turned 60 this year trying hard to look like her catwalk models. Experts claim, her plastic surgery saga could have started back in early 2000s after her divorce and death of her brother who was her fashion partner for 24 years.

Having started with fillers, she presumably continued her cosmetic journey with lower face and neck surgery and excessive exposure to laser resurfacing. Chances are, her somewhat transformed face bears the signs of her past cocaine addiction. No matter Donatella’s look, her globally recognized Versace clothing has conquered hearts of men and women all over the world making this world a better place. 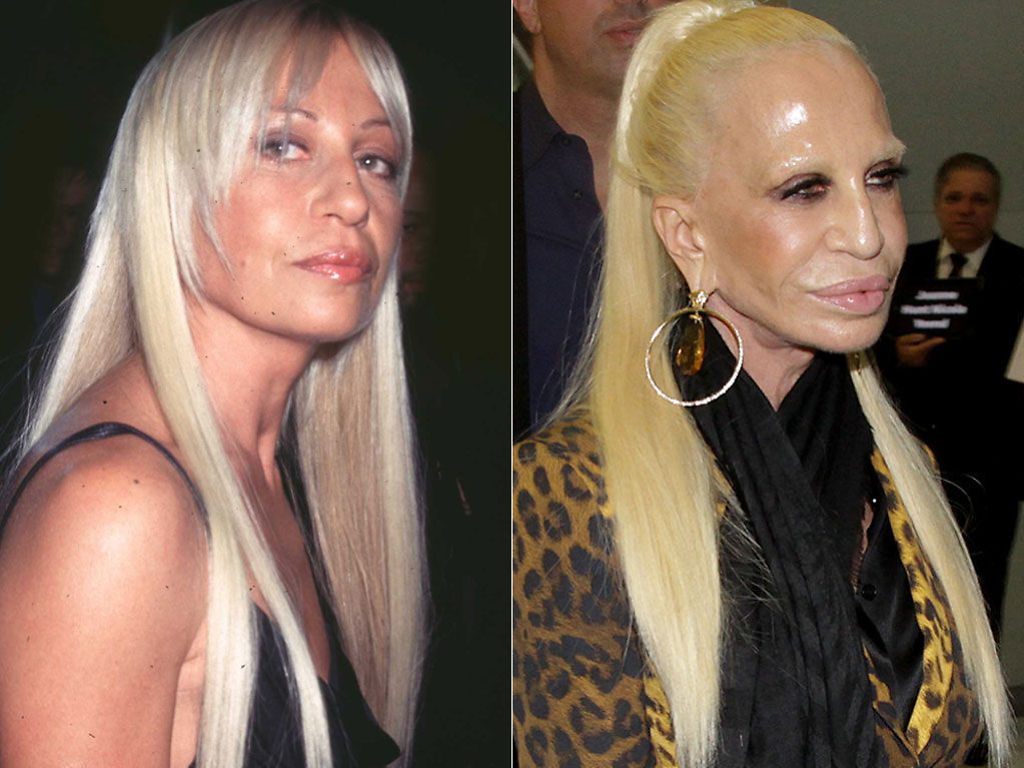 Born in 1940, well-known New Yorker Jocelyn Wildenstein became famous due to 28 face surgeries. As rumor has it, her catlike face was aimed at pleasing her ex-husband who was in love with big cats. In her effort to bring back her lost love, Jocelyn spent roughly 4 million US dollars on plastic and cosmetic procedures. 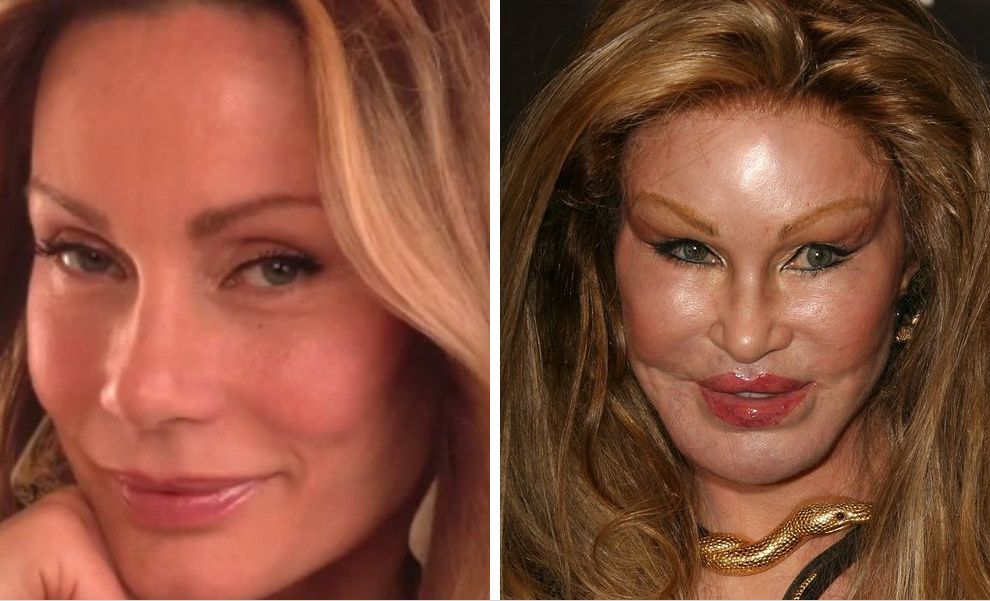 Being a legendary Italian celebutante, Michaela Romanini is famous for her collagen lip obsession. Italians adored her for charming womanish features and sexy eyes. Apparently, beauty knows no limits especially when the pocket allows. Michaela went on and on with her beauty self-contest until her name entered the lists of worst plastic surgery cases. 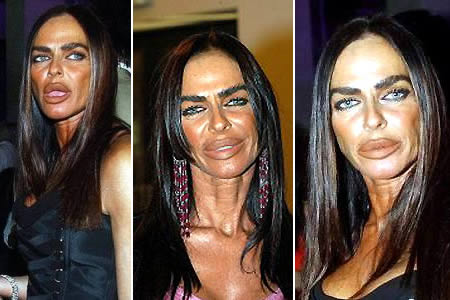 Lil Kim, known globally as an American pop-singer and actress, has been under the surgeon’s knife multiple of times. Even though Lil denies having referred to beauty experts for help, her before and after pictures aren’t being praised among her fans as they could hardly recognize their idol at her last show this May.

Her appearance trend demonstrates a shift towards Asian look as her eyes become more narrow with each plastic procedure. 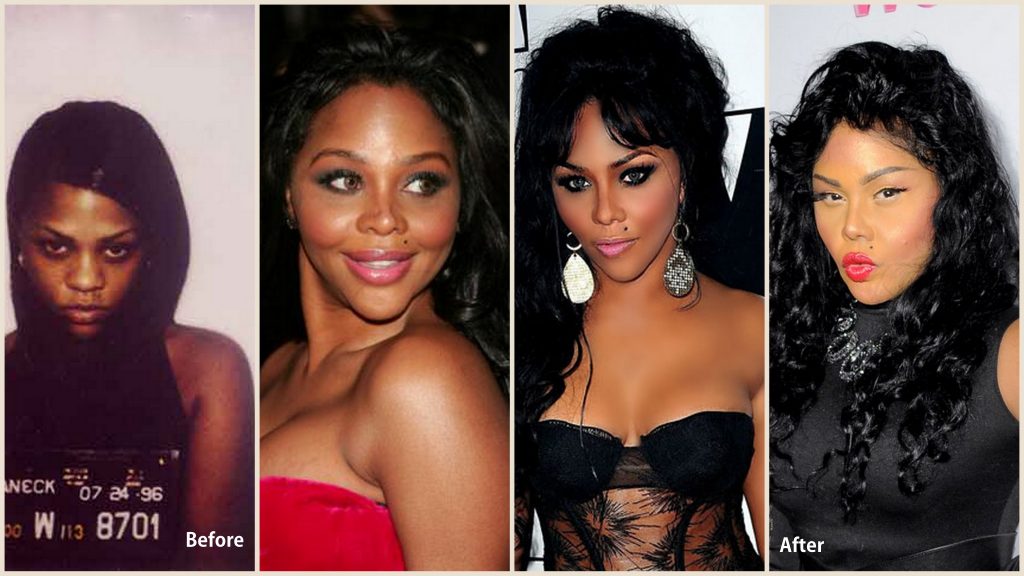 Sitcom and soap opera star, Lark Voorhies (originally Lark Holloway) had distinct childhood fear of public. After her role in Saved By The Bell, she disappeared from public for a few years to come back with somewhat different appearance and obvious traces of plastic surgery on her face. Her eyelids and nose were obviously reshaped by a surgeon while Botox was used to fresh up her forehead and chin. 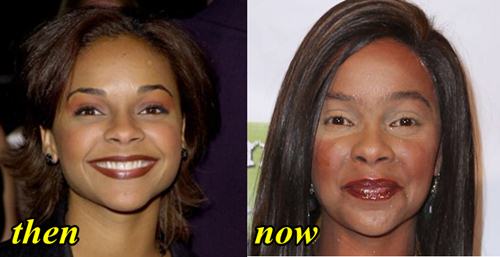 It’s a natural desire to be beautiful. But if you really wish to change your look, we recommend you to start with simple touches such as make up, slimming capsules, and butt lifts and corsets that would fit your body shape. No need to spend plenty of cash to impress your friends or family who love you no matter what.

Boost your natural beauty with JiJi 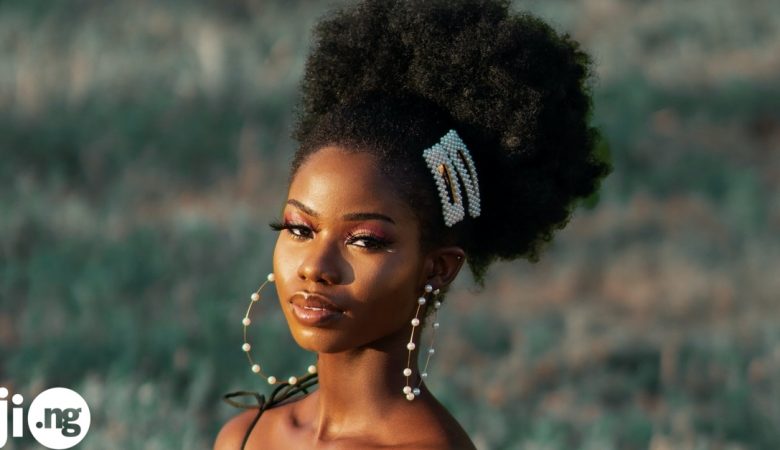 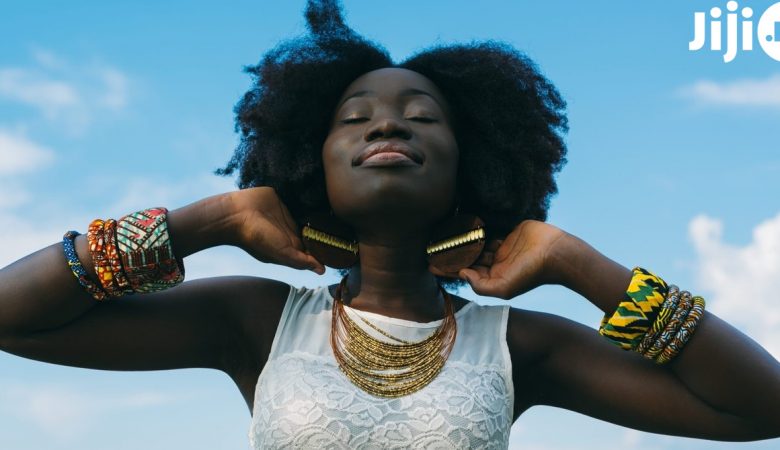