The Advantages Of HP Products. EliteBook

Today, users are increasingly opting for functionality and good design, so in Hewlett-Packard’s trying to in equal measure focus on completing, the appearance of the device sand requirements which put forward IT-departments of companies.

So now we consider models EliteBook 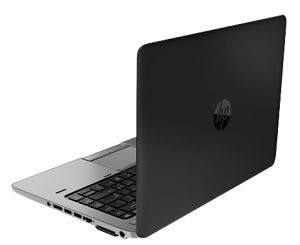 In this line of notebooks includes three models: EliteBook 820, 840 and 850. All of them are made in the same style, but differ in their characteristics and diagonal display. At the request of HP, the new EliteBook is by 40% thinner and 28% lighter than previous models. 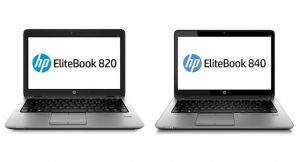 EliteBook 820 is equipped with a 12.5-inch matte display with a resolution of 1366×768 pixels. Engineers used a matrix TN, but the viewing angle of the screen is good, although not so good like in IPS. The cover of the display unit is made of plastic with a matte soft-touch coating. The upper part of the main unit of aluminum, but the basis – is plastic, except for the removable lower cover, which is made of magnesium alloy.

The storage system is complements with the flash drive on 32GB, which is installed on the operating system. This increases the speed of the notebook, regardless of the type of drive in it: a solid-state or hard.

The graphics in the EliteBook 820 built, and the chip Intel HD 4400is responsible for it. Wireless options of this model are presented with modules Intel Dual Band Wireless and Broadcomwith support of protocols 802.11a/b/g/n, or 802.11ac, which can be supplemented with Bluetooth 4.0.

Also there is the possibility to set the options module for connecting the mobile Internet in the laptop through the network HSPA +, LTE and EV-DO.

The number of different connectors in EliteBook 820 is not very large, the user can use three ports USB 3.0. In addition, there are such connectors like DisplayPort 1.2, VGA, Gigabit Ethernet, and a combined headphone jack and a microphone. 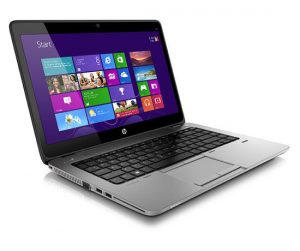 The configuration of laptops EliteBook 840 and 850 is identical to the model 820 in general, but there are important differences between them.

The HP explained this by saying that the screen isn’t very important in the corporate laptop, and the company is trying to keep the price within reason. In addition to the display, EliteBook 840 also has a modification to the graphics card AMD Radeon HD 8750 M. 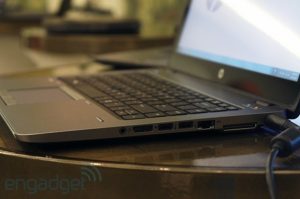 Another feature of this series is a removable lower cover, which gives access to all elements of the structure and simplifies laptop repair. According to managers of HP, it is also made in order to enable Technical Support Service specialists quickly assess the state of the notebook, and, if it is possible, to carry out repairs on the spot.

Buy and sell laptops on JiJi.ng