ThomasApril 10, 2016Comments Off on Hire Me, Please! World`s Most Curious Professions0420

Demand creates supply. And when demand becomes wonderfully strange –there appear the most unusual professions. 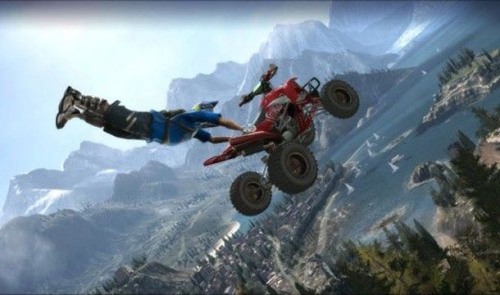 Think you gotta super cool job? Perhaps. You will reconsider your attitude towards this issue – just read in what unique ways people make money in the world! 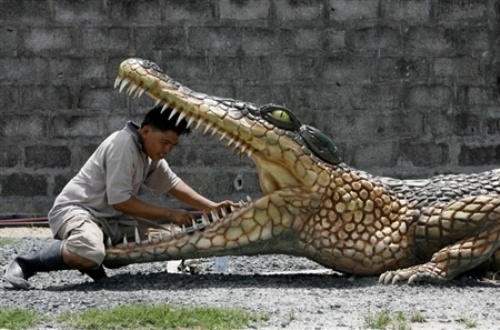 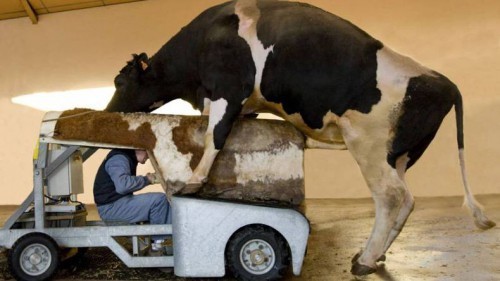 In the past few years in the labor market there appeared an unexpected trend, which is becoming more and more popular: women wear “mermaid tails” on their legs and swim in glass tanks for pleasuring sights of those who pay the money. 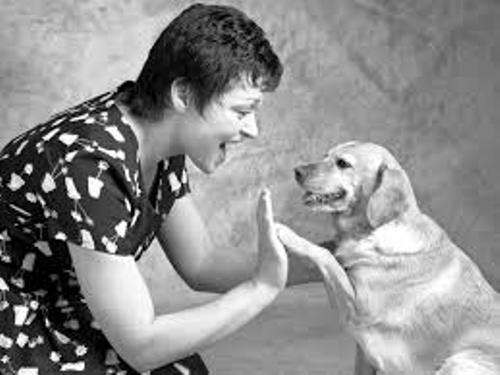 They are a kind of hired mermaids and approximately 1000 people in the United States earn their living this way.

Mermaids are real. At least in Linden’s world. Her love of science led to a career as a professional mermaid, which she uses to help kids learn about the ocean in a unique, fun way.

A man, who stands in line

Profession appeared in modern Britain. Enterprising people have learned that, according to the statistics, the Brits spend in queues a year of their life, and decided to create a company, which provides services for “standing in line”.

A specially trained person for 40 dollars an hour will stand in line for you. Since the saying “time is money” is really relevant, using such a service is not a luxury, but real savings!

Profession is quickly becoming popular in other countries as well!

Giovanni Cafaro is 42 years old and one of the most resourceful people from Italy. Cafaro lost his job but somehow managed to create a job out of nothing. His made up profession: getting paid for standing in line for other people.

Imagine that you are a resident of Stockholm (Sweden). You bought a dog, but you don’t want to pay a tax on it. Then Tax Establishment sends an “intelligent search” pet professional.

Specialist walks through the apartments and barks on 20 different odds. And 100% of dogs respond. The specialist determines the age of the dog and pedigree, and then writes the account to the owners.

How Dogs react to Human Barking?

These people work in Antarctica and save the poor birds that are lurking around on airplanes and fall on their back. “Fell-no rose” is about penguins, because, by their nature, these birds are not able to rise up themselves. 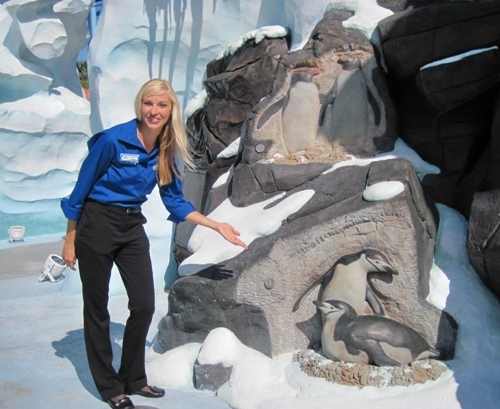 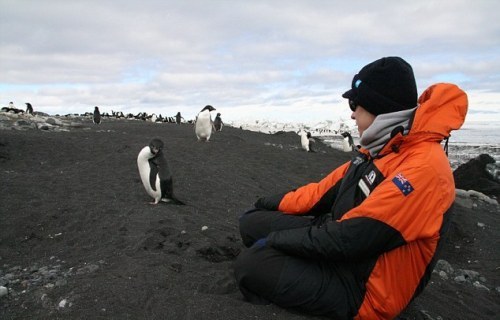 A man of this profession comes up with sonorous names for clothing from new collection – dresses, hats, unique shirts, suits.

“Drops of blood on Garibaldi”, “Rice pudding”, “Dzhavaharlava”, “Seduction of Prince of Bohemia” and even “Hippie boy, take me!” – all that is his job!

COMING UP WITH A NAME OF A BRAND OR CLOTHING LINE

Your clothing brand’s name and logo is an important factor for success. Your fashion brand should have a word mark or iconic logo that stands out. Want to start a fashion brand or clothing line? Let clothing brand mentor Jon Phenom help. I offer consultation/ brand coaching for start-ups. 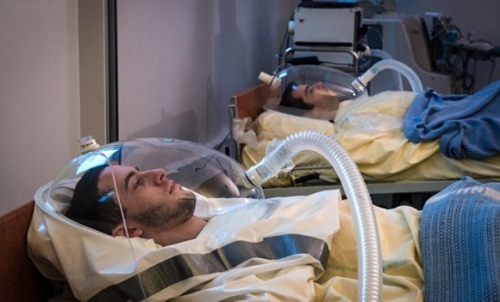 It was necessary for the study of how being idle in space can affect the bones and muscles of the human being.

NASA Paying Volunteers $18K to Lie in Bed For 3 Months

NASA is paying volunteers 18,000 dollars to lie in bed for three months as part of a bed rest study. The study mimics a person traveling in space without gravity using head down bed rest with the intention of finding ways to keep astronauts healthier and safer when they spend a long time in space.

Yes, in some countries prostitution is legalized. And in some enterprises in these countries, there is such a job – prostitutes` tester. 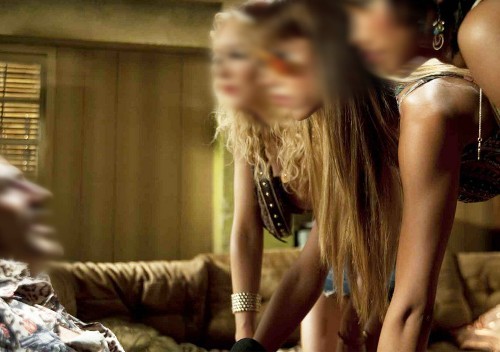 You can guess what are his responsibilities: he checks their professional skills. Something like a recruitment manager, but much more interesting.

‘Prostitute Tester’ Is Now A Job

A social media company catering to Germany’s adult industry is creating a new position — a sexual position. Kaufmich.com — which means “buy me” in German — has just announced it is hiring a full-time “prostitute tester.” A willingness to lie down on the job is a requirement, if you get our drift…

Since this year in England there was an unusually harsh winter, hotel chain Holiday Inn came up with a very unusual way to attract customers – they hired heaters for beds. 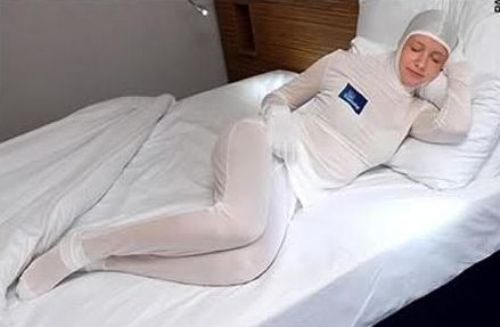 As an additional service, customers can order a staff member dressed in a sleeping suit to heat a bed before the client will lie in it to sleep. 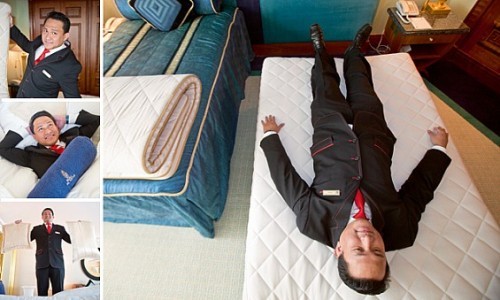 She describes her feelings about beds in her blog. Without a man testing bed is not full. 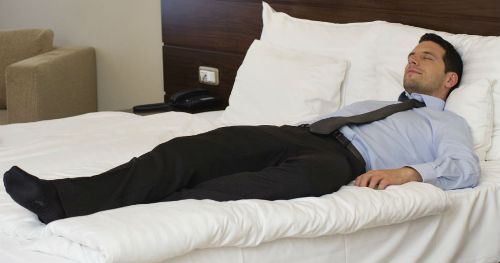 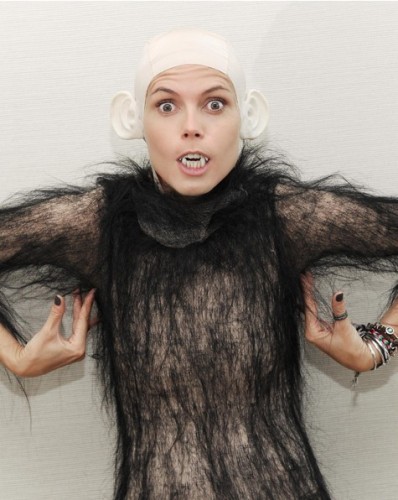 One of the locals Achkan Mian for only 7 dollars a day is running around the station wearing a monkey suit for the joy of children and misfortune of real monkeys. The latter become frightened and don`t attack the station anymore. 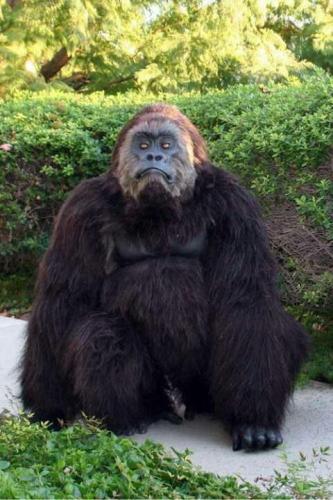 In expensive shoe boutiques, there are people whose job is to watch that the shoes which buyers has tried on had no creases. They straighten them if needed.

How To Remove Creases From Your Shoes!

Rate, Comment, Subscribe! get 20% off your karmaloop order! use rep code “DeLaKickks” or use link below: http://www.karmaloop.com/index.asp?rcode=DELAKICKKS

You don`t know whether to laugh or cry. This is a modern, “updated” version of mourners. There was a profession in ancient Rus – they were invited to the funeral to cry, and to create a sad atmosphere. The word “artist” means that today the mourner will propose a “toast”, and a sentimental story, if necessary, something like “A man, who passed on saved my life!”. 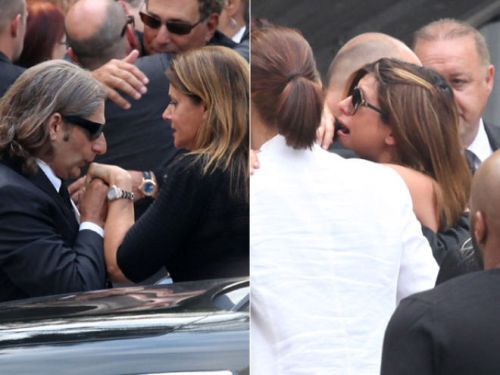 The prices for the services of such personnel are: 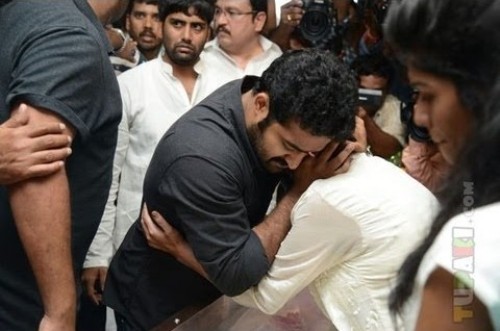 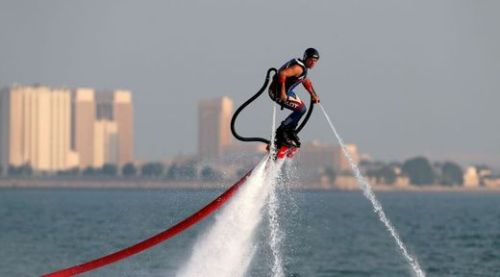 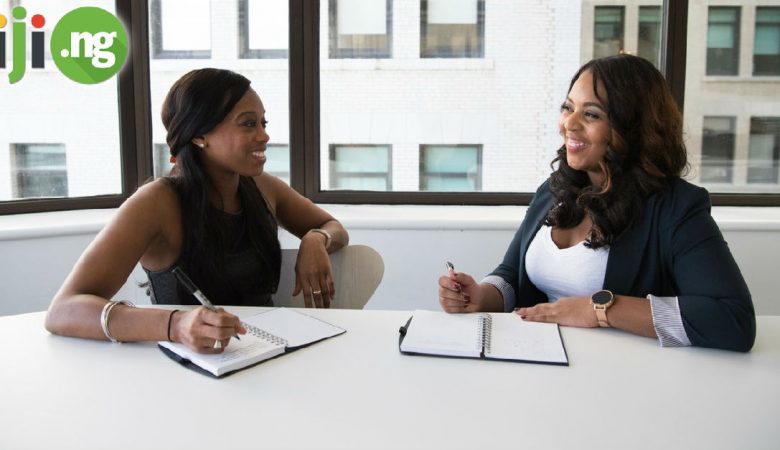 How To Start An NGO – Non Governmental Organization