Back To The Future With The Hoverboard

GrettaSeptember 22, 2016Comments Off on Back To The Future With The Hoverboard0478

Hoverboard, a fictional skateboard with two anti-gravity wheels instead of ordinary ones, was supposed to be able to hover at the height of a few centimeters above the ground. Hoverboard became an eye-catching plot detail of the movies «Back to the future 2», «Back to the future 3», and «Back to the Future: The Game».

Today the dream has become a reality: many companies are working really hard to design a flying hoverboard and elaborate its construction. 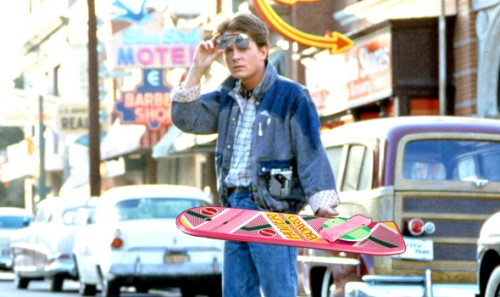 Before they are able to do that – buy unique gyroscooters – hoverboards on Jiji and enjoy the urban vehicle of the future!

Prospects of a hoverboard:

Hoverboards have almost “grown” into a full-fledged vehicle.

Hoverboard Lexus, hovering in the air above a special surface … ArcaBoard that was the first to be able to hover above any surface… Hendo, able to move in different directions… and finally, innovative Flyboard Air that will be capable in the future perspective to develop a speed up to 100 kilometers per hour and lift its driver at almost any height! 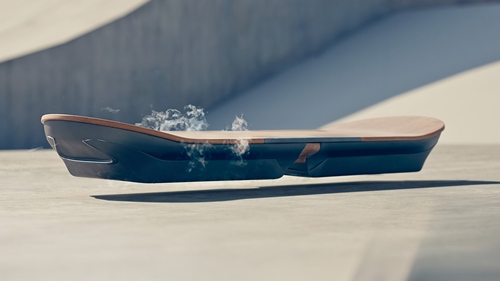 In many ways, modern hoverboards leave much to be desired in comparison with the “Dream hoverboard ” from the «Back to the future» movie. However, there is no limit to perfection. 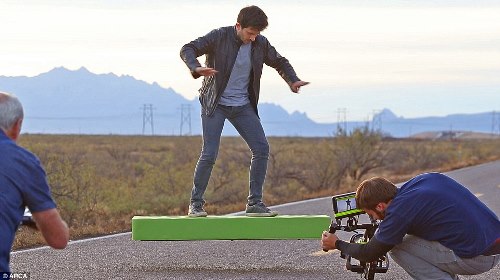 We’ve made the impossible, possible: The Lexus Hoverboard is here. Visit http://amazinginmotion.com/slide to experience the entire journey, as Lexus demonstrates the desire to create enjoyment out of motion. The Lexus Hoverboard represents true innovation and imagination, together pushing the boundaries of technology even further.

In the meantime, you can enjoy riding a gyroscooter!

A lot of people confuse the concepts of a gyroscooter and a hoverboard: the concept of gyroscooter is wider and also includes such types of devices as a scooter unicyle and a Segway, which, despite being the forerunners of a hoverboard, do not belong to this group anymore. 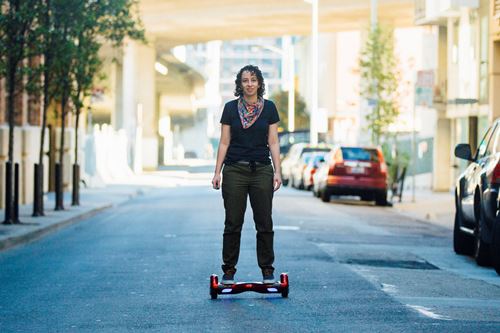 GyroScooter is a street electric vehicle, made in the form of horizontal panel with two wheels on its sides. It uses electric engines, powered by electric accumulators, and a number of gyro sensors for self-balancing and maintaining the horizontal position of the footrest. 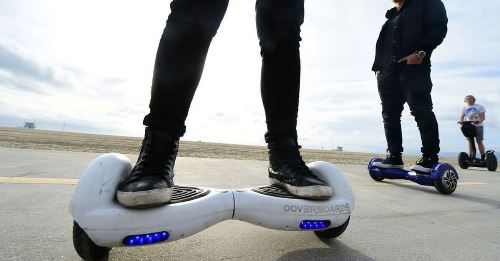 How does a gyroscooter work?

The main components of the device are: 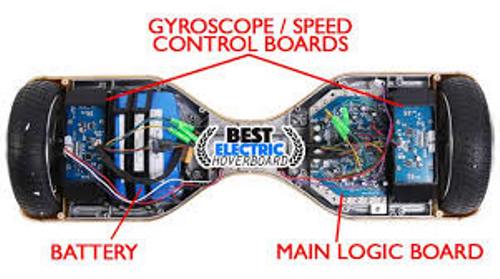 We have been long accustomed to portable accelerometers and gyroscopes since they have long been built in smartphones, allowing you to manage applications by turning, shaking and performing other movements with them.

All this became possible thanks to the technology of micro electromechanical systems. 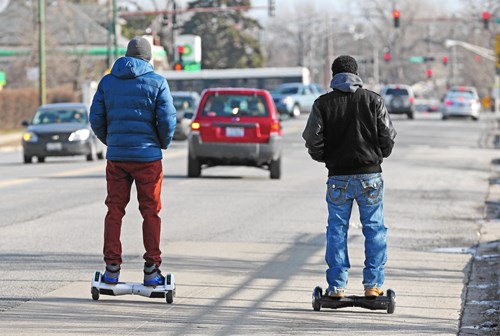 The maximum speed is normally regulated by means of limiters and is 10 to 20 km / h. The maximum transported weight is up to 140 kg. The distance that can be traveled on a single battery charge is from 15 km to 20 km. 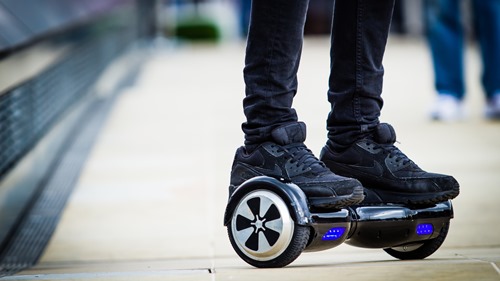 The movement and acceleration is performed by tilting forward, while the braking – by tilting back. The larger the angle, the bigger the speed.

Both wheels of a hoverboard are controlled separately, and each leg can change the wheel’s speed independently. This enables sharp turns or rotation around its axis. 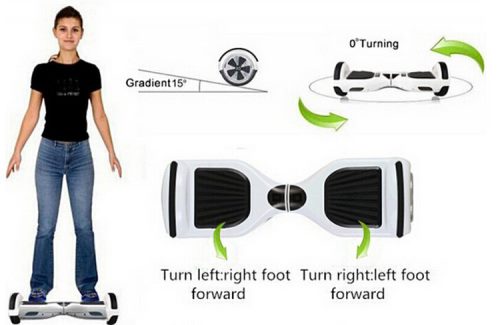 Before they are able to do that – buy unique gyroscooters – hoverboards on Jiji and enjoy the urban vehicle of the future!