Shop books for every interest and age on Jiji

Kaffy is an acclaimed Nigerian dancer who many regard as the most talented dancer in Africa. In 2006, Kaffy set a world record for the longest consecutive dance, having danced without breaks for 52 hours and 3 minutes.

Read more: See The Weirdest World Records Ever In The World Guinness Book Of Records 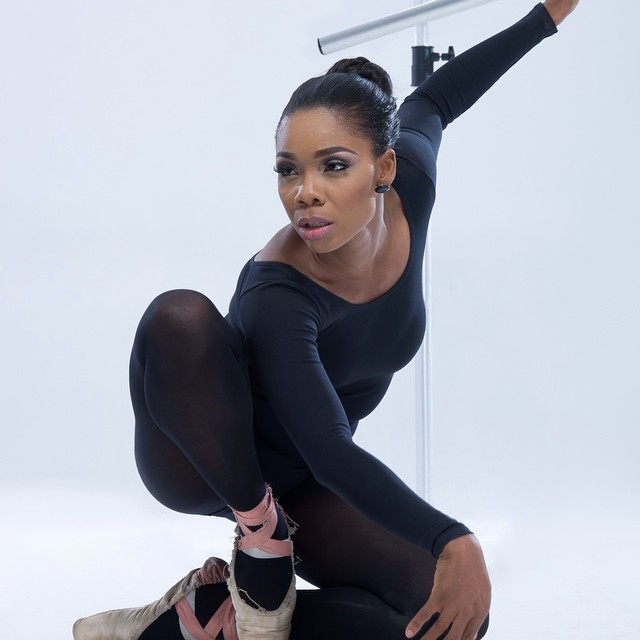 Haruna Abdulazeez is an acclaimed Nigerian athlete. In 2017, he was added to the World book of records for achieving the longest contact between a tennis ball and a racket with 1 hour and 52 seconds of constant hitting. 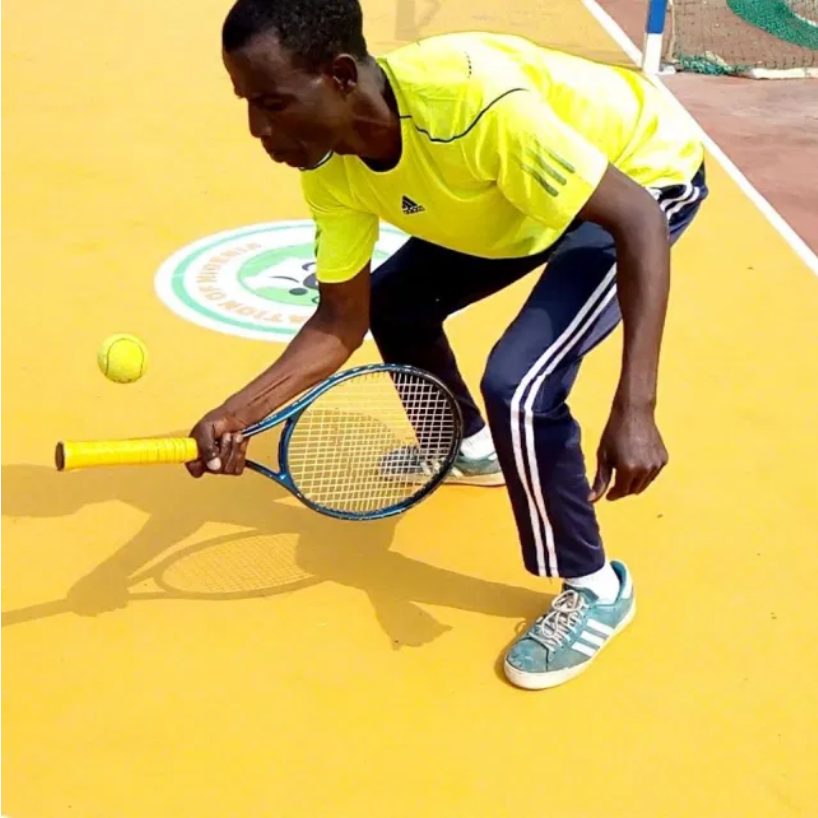 There is probably not a single Nigerian music fan who doesn’t know Fela Kuti, but few people know that he actually holds the world for the biggest number of studio albums with 46 albums in 23 years. 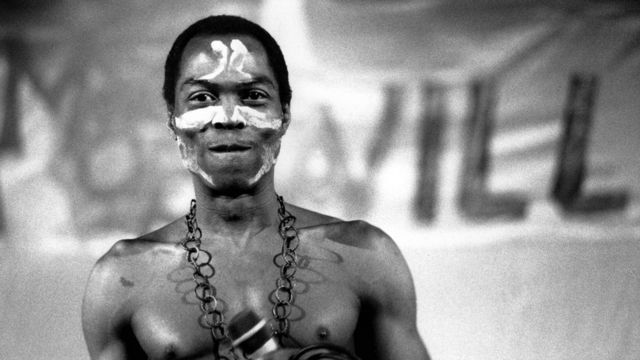 In early 2015, Tuedon Morgan became the fastest person to run half-marathons on every continent and the North Pole. In just a little over two months, she successfully competed in 8 half-marathons. 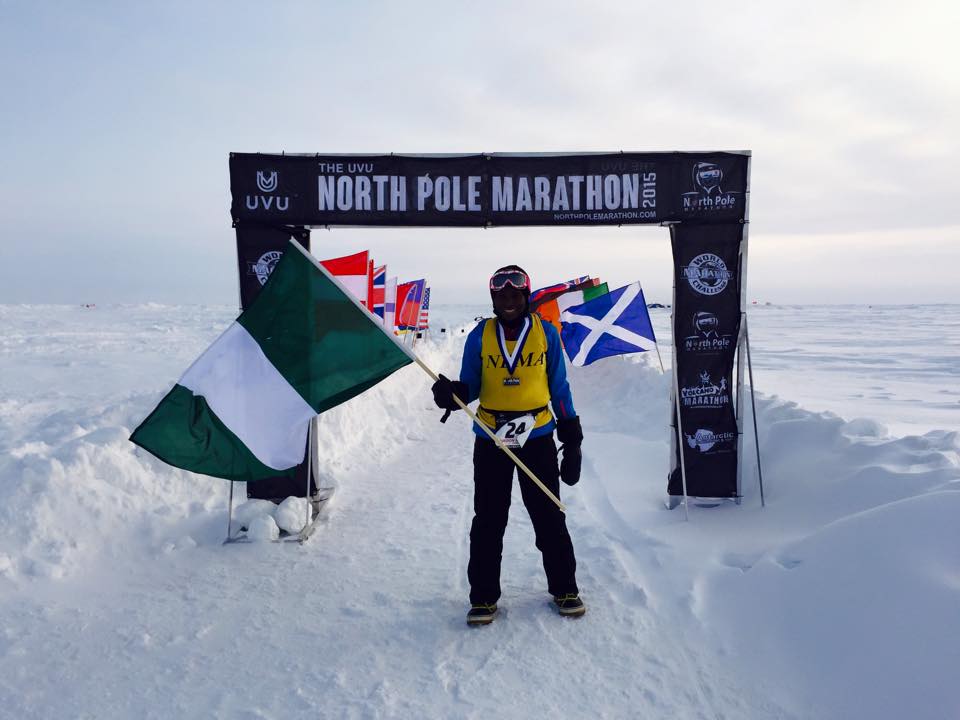 Chidera Anemege is a US-based rapper with Nigerian roots. In 2011, his musical talent allowed him to make it into the book of world records for the longest consecutive rap freestyle that lasted for 9 hours.

Read more: Who Is The World’s Richest Female Musician? 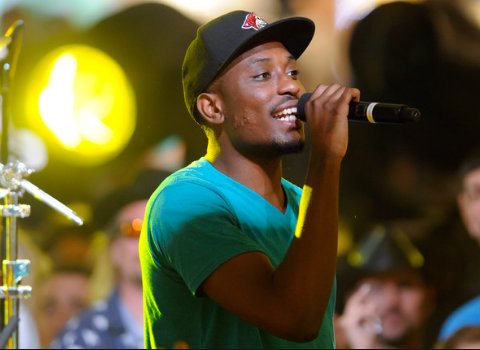 Stephen Keshi achieved fame as a famed football player and the Nigerian Eagles football coach, and became the youngest person to win the Africa Cup of Nations as a player and as a coach. This is exactly what won the late football star a place in the Guinness book of records. 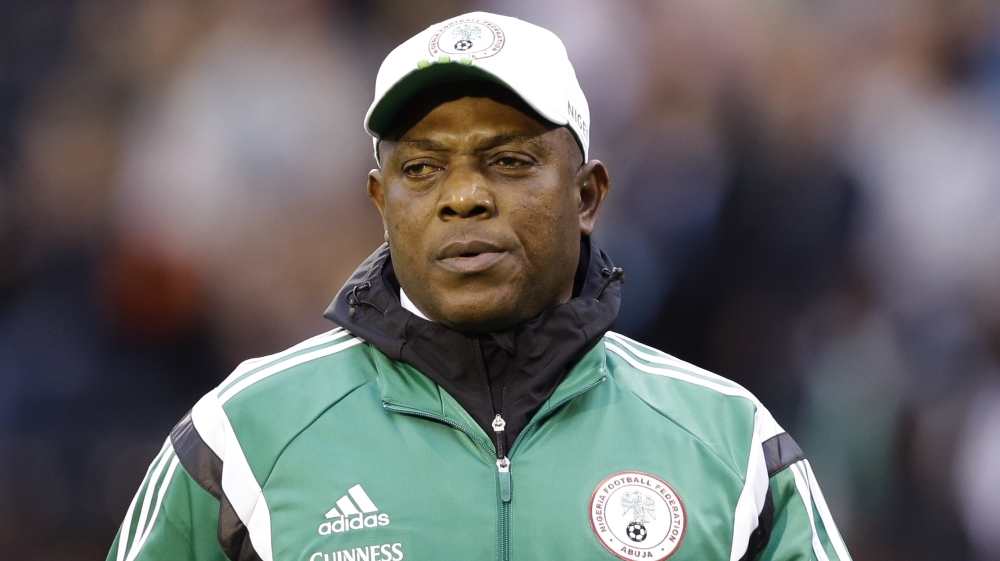 Obi Ajuonuma is best known to Lagos-based partygoers as a DJ who works under the name of DJ Obi. In 2016, DJ Obi won the record for the longest consecutive DJ set that went on for 240 hours in Lagos. 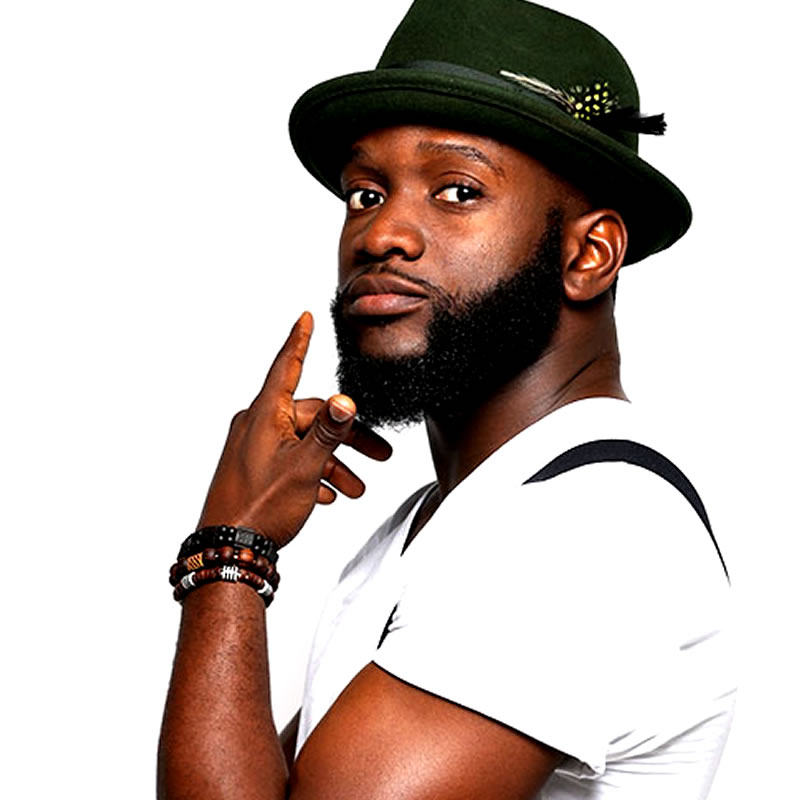 There are people who see reading as their passion, and then there is Olawunmi Treasures Bayode. This Nigerian book aficionado set the world record in 2018 for the longest reading marathon, where he read aloud for 120 consecutive hours. 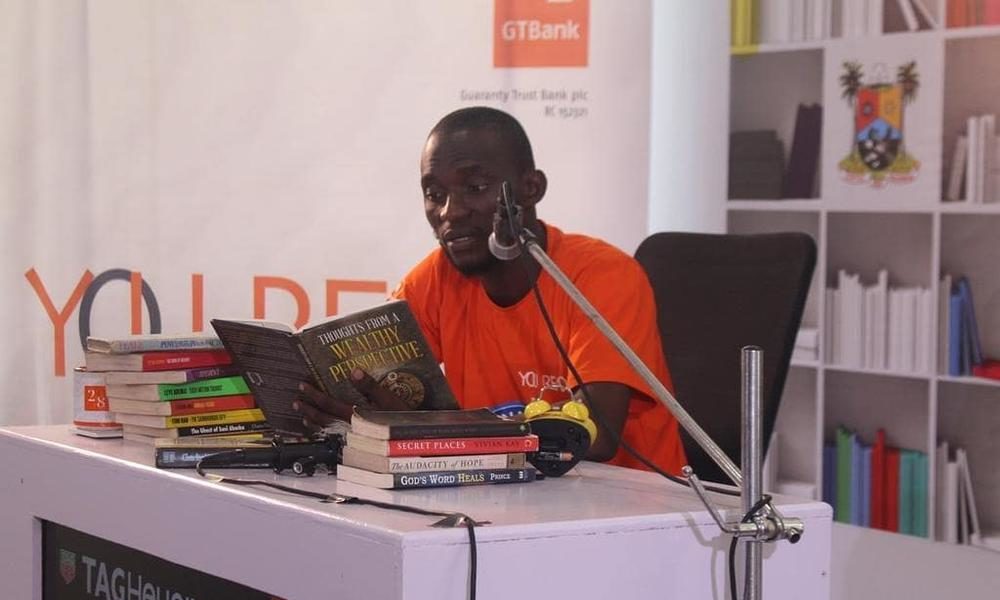 Harrison Chinedu is another Nigerian athlete whose sporting achievements helped put his home country on the Guinness world record map. In 2016, Harrison walked a distance of over 48 kilometers in 6 hours and 15 minutes with a football on his head. 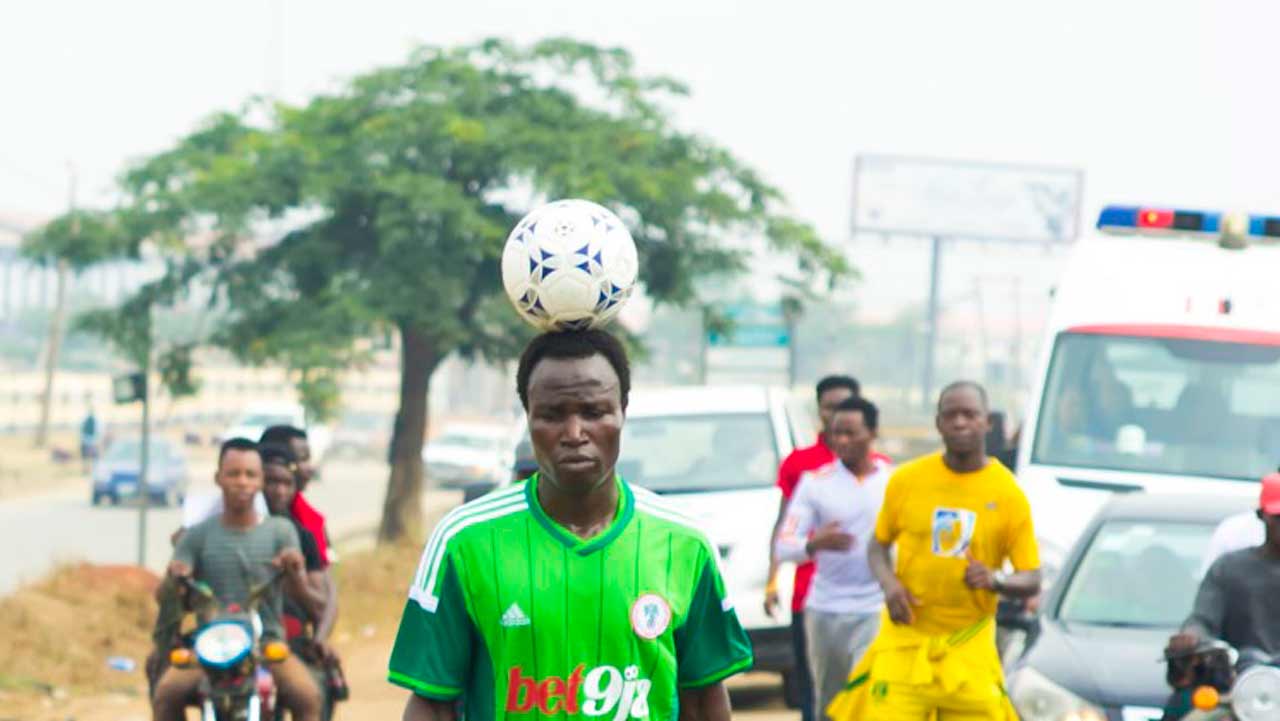 Adetunwase Adenle may be unknown to the general public, but this person has 4 world records. His two most famous records are the biggest football jersey in the world and the biggest painting painted by a group of people, which was the size of a football field.

Read more: How To Spot An Original Nigerian Jersey From The Fake One! 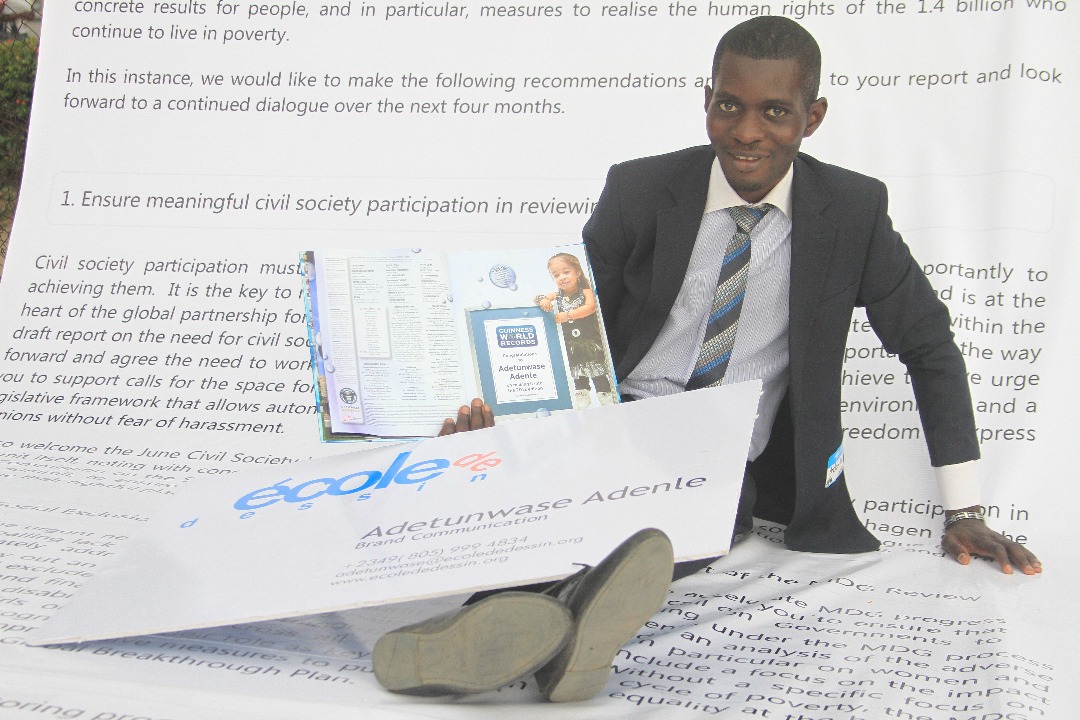 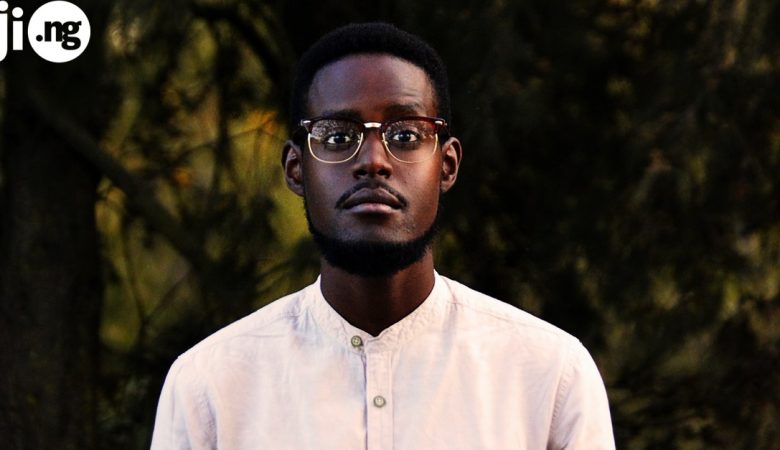