Phyno: The Story Of Success

Dreaming of becoming a pilot, and being told he could be a doctor, Phyno studied Public administration at the institute of Management and Technology in Enugu. And still, none of the three paths were marked for him with a destiny label. The music world has become that valuable part of his life that brought Phyno to success. So let’s find out the most interesting facts from Phyno biography.

Listen to your favorite music with Jiji 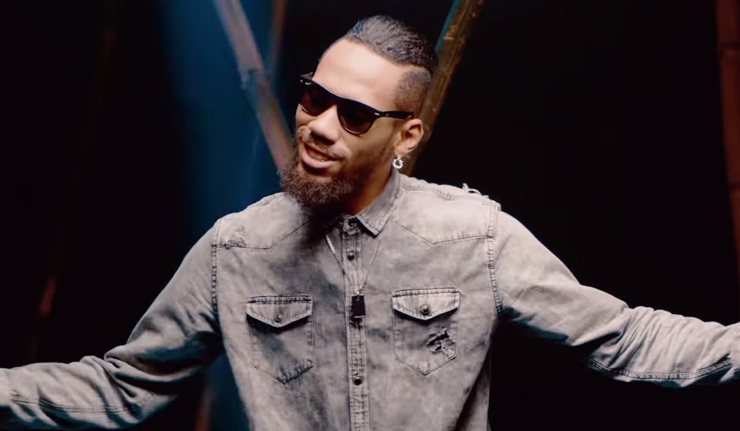 Chibuzor Nelson Azubuike was born on 9th October 1986 and bred in Enugu State. The fourth of 5 children got his famous name Phyno back in high school from his friend Emeka. While still in the secondary school, Phyno got deeply involved in drums and piano, practicing on creating his own versions of the songs he heard. During his time studying in the higher educational establishment, Phyno started making some money from music. 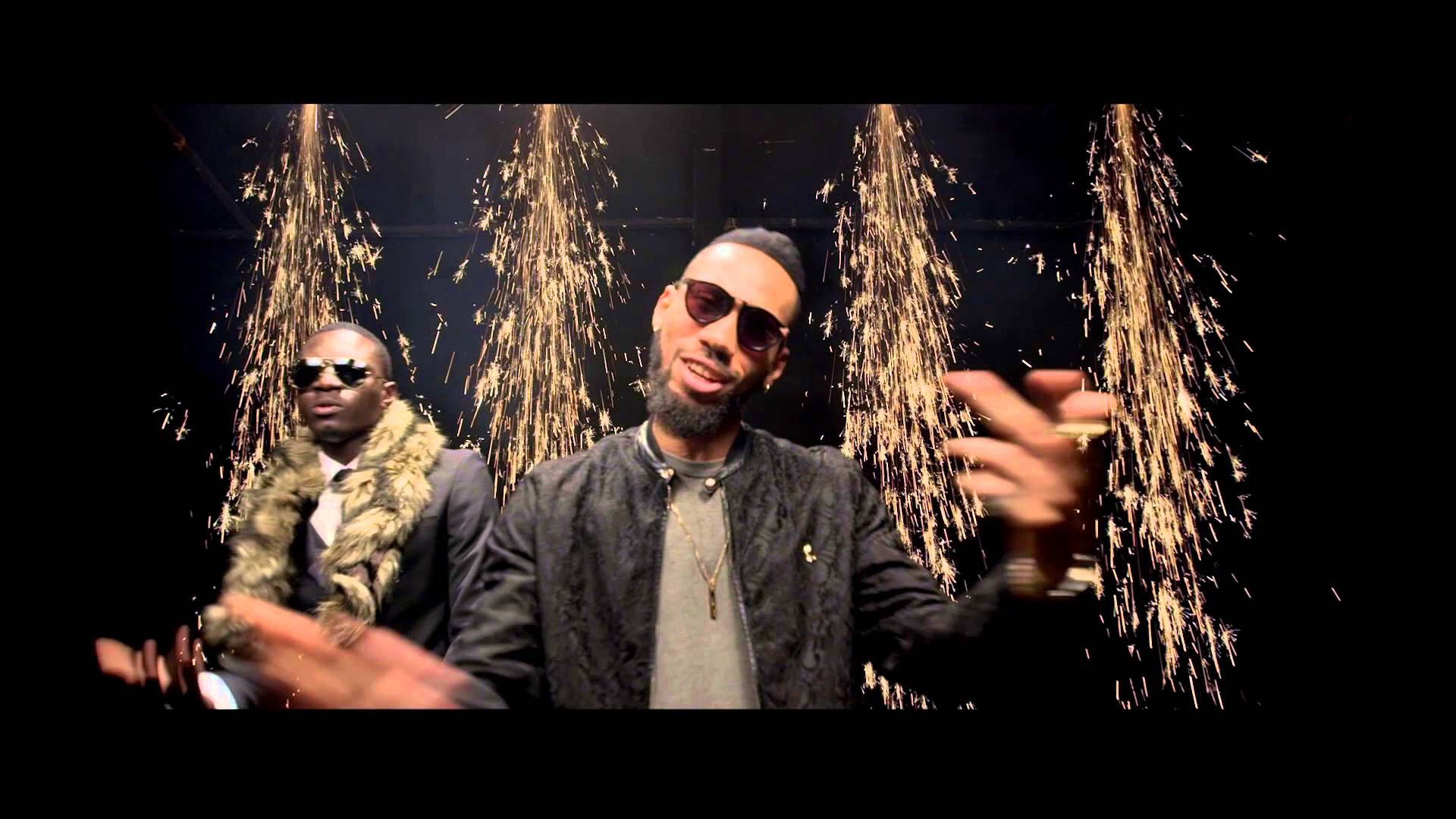 For the beginning, Phyno was a producer for such prominent figures as Flavour, Timaya, Ruggedman, Bracket, 2Shotz, J Martins and Mr. Raw. But soon after his movement to Lagos, Phyno was advised to start his own music path, so in 2012 the world saw the first Phyno songs in his debut album “No Guts No Glory”. The special feature of the Phyno rap music is that the majority of his songs are in Igbo language, sometimes featured with some Nigerian Pidgin. Phyno is also widely known as the ambassador of rap music in the Igbo language – and this is because he respects his traditions, his native language, and his culture and he loves just being himself.

The rapper was once rumored to have impregnated a young lady Rita Edmond, but he denied the backbites in his interview with Punch newspapers.

Another grandiose talking was caused by a photo published on the Internet where Phyno appeared to be kissing Limpopo crooner, Kcee. Everyone wondered if Phyno was gay, however, he debunked the rumors and blamed a bad camera angling for such a misleading picture. 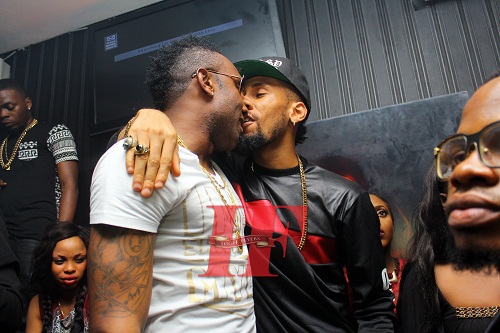 Producer, rapper, guy or nor – Phyno remains a well-known and well-respected Nigerian rapper. His songs are equally inspiring for younger and older generations. If you haven’t had an opportunity to listen to one of them till this moment, hurry up to do it right away. Start from the most famous one – “Ghost Mode”, “Man of the Year”, “Parcel”, and “O Set”.

One on One with Phyno

Listen to your favorite music with Jiji