Barack Obama: Now Is the Greatest Time to Be Alive

If you’re following the latest news on President Obama, you already know that in November 2016, in the middle of the most discussed presidential election in history, Barack Obama received an offer to guest-edit Wired, a world famous science and technology magazine. Although the president had a lot on his plate, he simply couldn’t say no, as science is one of his biggest passions in life. The result of his guest-editing experience became one of the most moving and thought-provoking speeches of all time.

Keep up with trends on Jiji

Barack Obama started by explaining what kind of place technology and science take in his own life. As a man who grew up watching Star Trek and other science fiction shows and movies, Obama says that these shows taught him the most important thing: with the help of technology the humanity can overcome any possible issue. These early memories also gave him an understanding of how people can defy the odds and achieve the unimaginable if they simply come together. Optimism was another important value that he took from those films. Together, these impressions helped shape Barack Obama’s personality, giving him everything it takes to to face any challenge as the President of the United States. 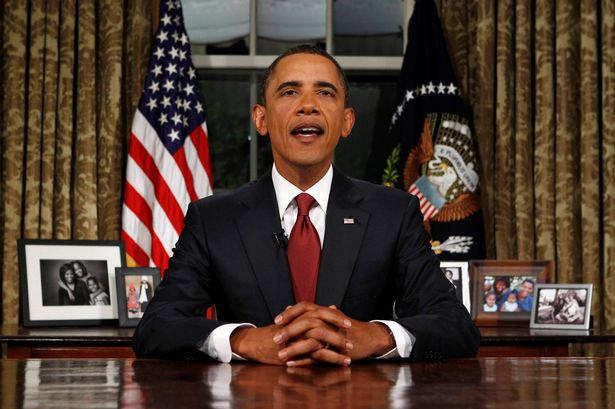 Despite anything negative that is currently happening in America and around the globe, Obama believes that there is no better time to be alive. If anyone had an opportunity to choose an era to live in, the president has no doubt that everyone would choose the present-day world. The reason for that is the vastly improved quality of life. American citizens now see positive changes in every aspect of life, from education to health care, and from the treatment of minorities to women’s rights. Of course, there is still room for improvement, but the state of the US today is incomparable to what was happening even 30 years ago, as articles about Obama always point out. 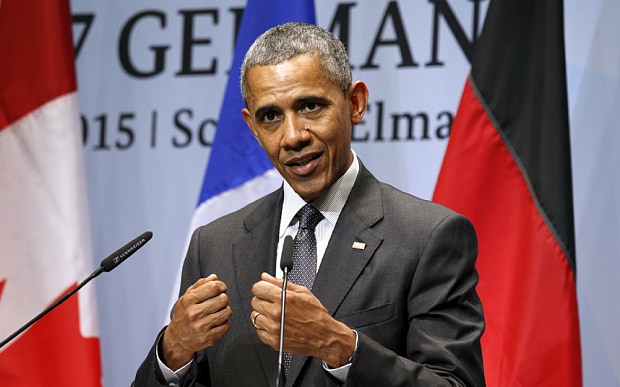 Barack Obama speech believes that the changes in America reflect the changes that happen in other countries. Democracy has come to more states than ever. Chronic hunger and extreme poverty rates are steadily going down. Medical care and education becomes available to more and more people. People’s rights are improving internationally. And the leading countries in the world have finally come together to battle one of the biggest threats to humanity, the climate change. The current President of the United States is convinced that if people become inspired by these positive transformations, the world can achieve even more, and that’s exactly what he urges people to do in one of his last speeches in this position.