In only a month, one of the most prestigious award shows of movie industry will be held in Hollywood, California. And only recently we’ve discovered, which pictures came the closest to getting the precious statue of a golden man. Let’s take a look on the best movies, that were nominated in different categories and which have the most interesting premise. Stay in trend with Jiji! 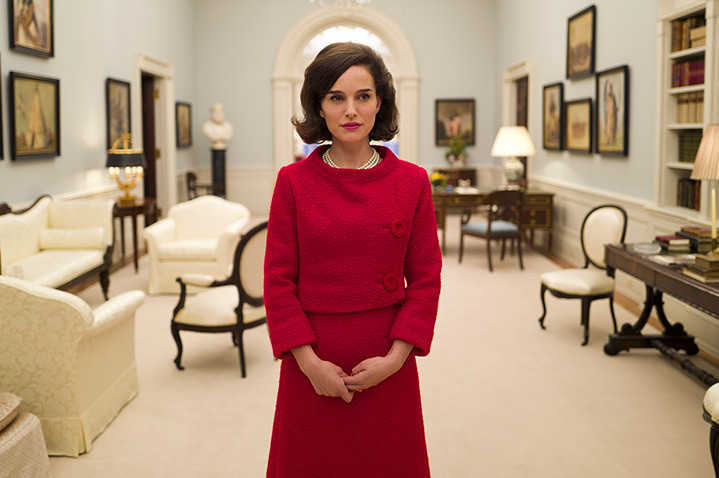 This movie follows the story of Jacklyn Kennedy – first lady of the United States in the beginning of 60s and the darkest days of her life – the day her husband was brutally assassinated and the following events. This movie is nominated in three categories – Best costume design, Best composer and, of course, Best actress for the work of the great Natalie Portman. 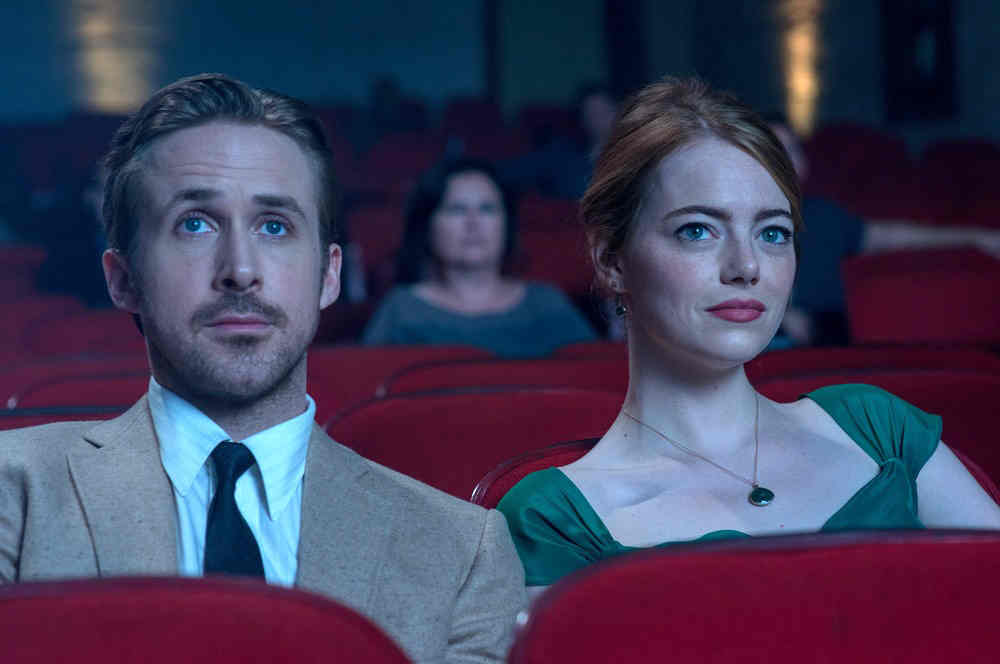 Extremely beautiful musical about two fearless dreamers – Mia, who wants to become an actress, and jazz musician Sebastian. But their success is ultimately the trial for their relationship. This movie has set a record on the amount of nominations it got – it has whole 14 of them (the same amount as for the Titanic). 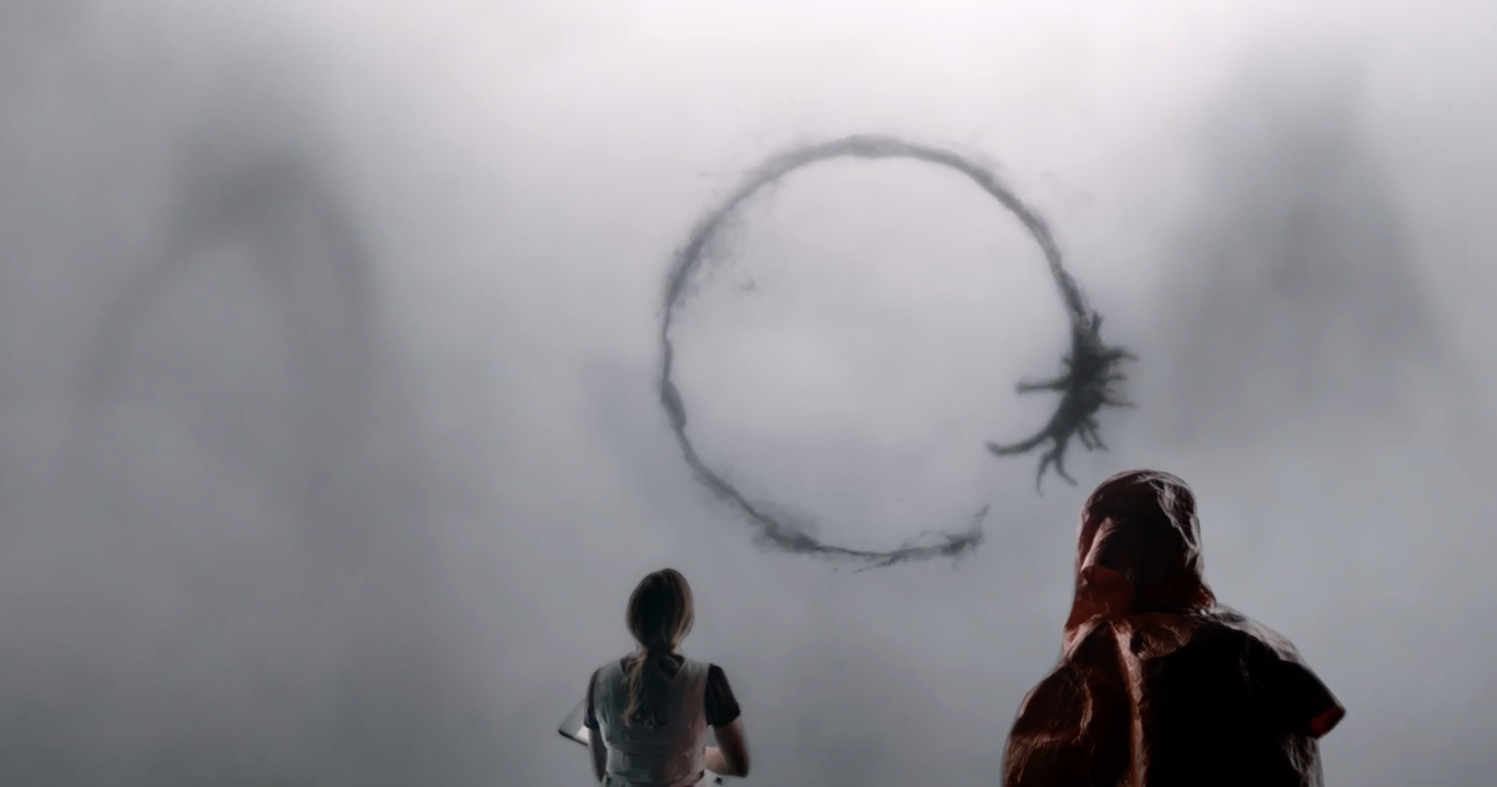 This beautiful sci-fi picture describes the struggle of linguist Louise and physicist Ian to understand the language of unexpectedly arrived aliens. This movie is thoughtful, interesting and incredibly smart, so no wonder, that it got 8 different nominations, including Best picture and Best director. 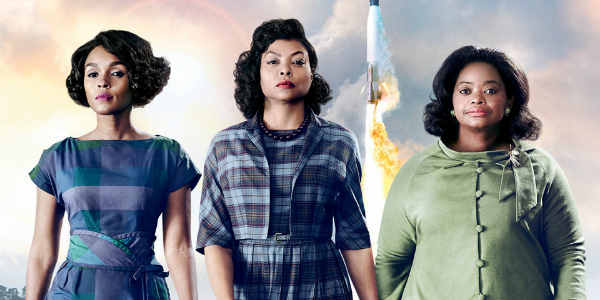 This movie tells a real-life based story of three African American women, who made analytical calculations for the first astronaut mission at NASA. It focuses on social injustice and a fight with it, along with incredible story of space exploration. Got nominated in three categories – Best movie, Best supporting actress and Best adapted screenplay.

Manchester by the Sea 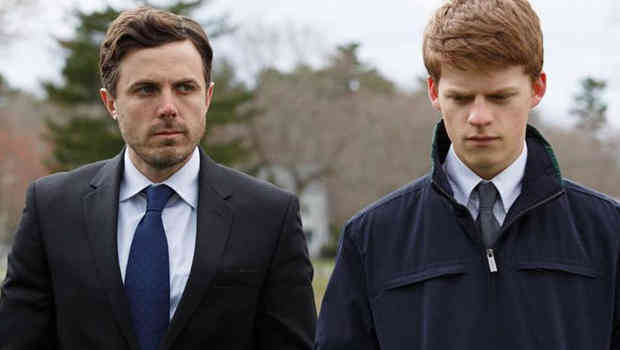 The story of a janitor Lee, whose brother has died and who is forced to take care of his nephew. It is a tragic story of one man, full of interesting characters and great delivery by talented actors. Is nominated in 4 categories – Best actor, Best supporting actor, Best director and Best original screenplay. 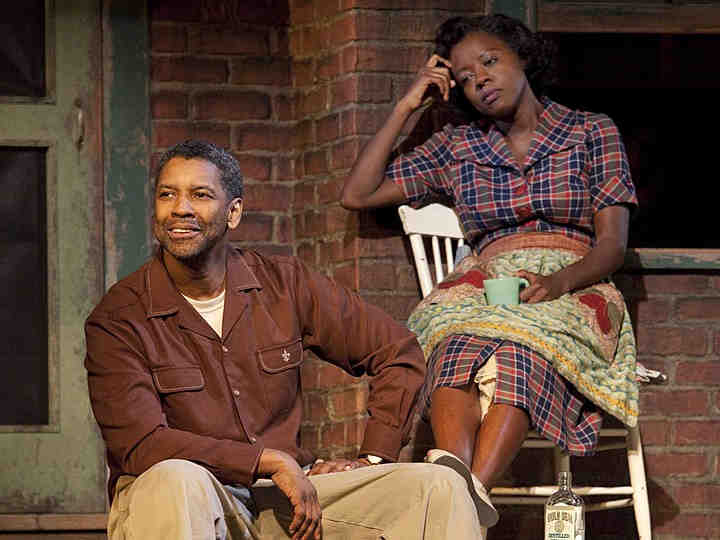 This story is about African American ex-baseball player, who is forced to earn the living for his family by collecting the garbage from streets. Film is set in 1950s, so it raises questions of racism, along with family matters. Nominated for Best film, Best actor, Best supporting actress and Best adapted screenplay. 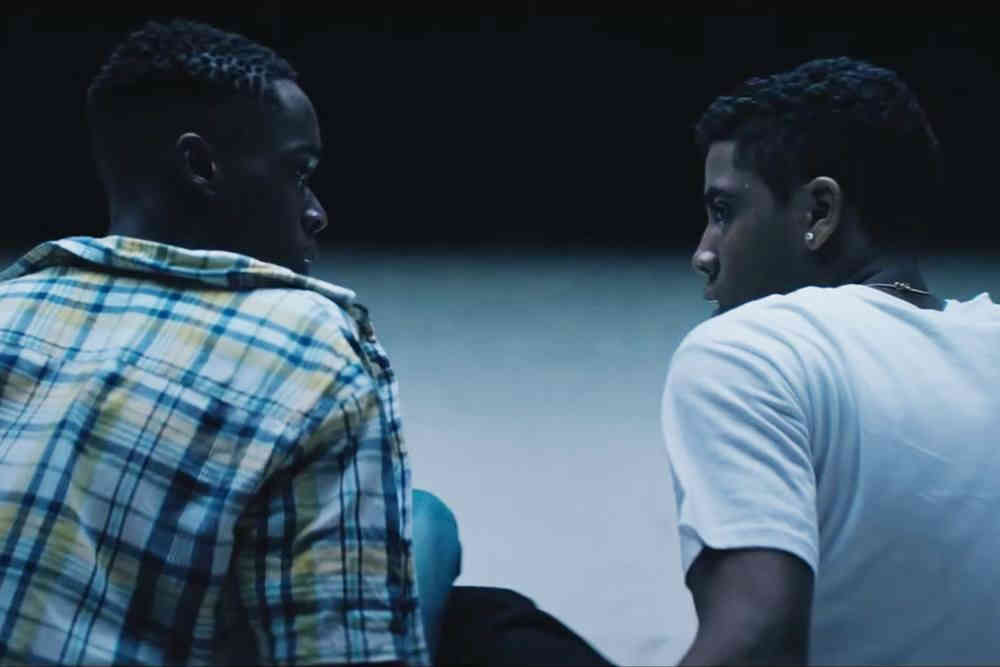 Great story of a boy, who grows up on the streets of Miami, the world of drugs and money, and his search for truth, hope and himself. Great camera work and even better performances create a terrific experience. It was nominated in 8 categories, among which are Best picture and Best director.

Watch an entire award show on February, 26 on the new TV with the best deal from Jiji!