The smartphone market is one of the most rapidly changing ones, with new and exciting models coming out every month. Infinix and Tecno are two of the quickly growing smartphone brands with plenty to offer to Nigerian tech buyers.

This year, everyone was looking forward to the release of two new smartphone models, the Infinix Note 4 and the Tecno Camon CX. Now that both phones have hit the market, let’s see the ultimate battle: Tecno vs Infinix.

Tecno Camon CX, or Camon C10, is undeniably a visually stunning phone. For this model, Tecno made the switch from the 5.5-inch display in favor of a 6-inch curved one. The fully metal body comes in 5 attractive colors, including rose gold and black, and is highly durable compared to plastic phones. 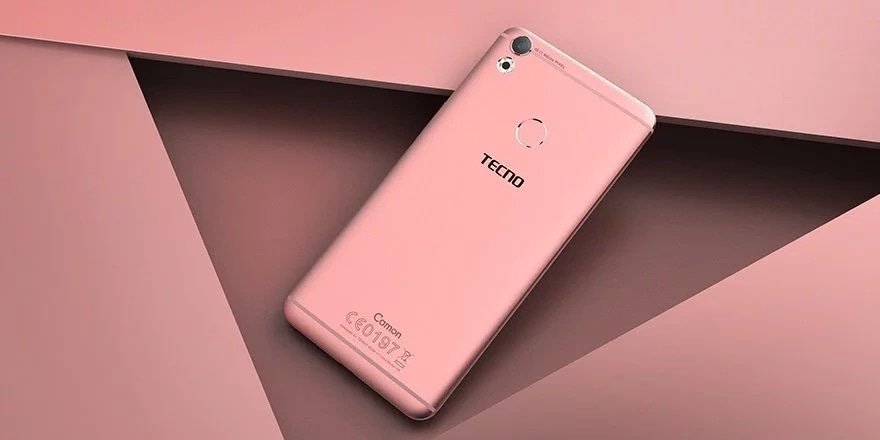 Infinix Note 4 specs reveal that Infinix has downsized the screen of the new model, which resulted in a 5.7-inch curved display. The Note 4 also makes a great visual impression, in part thanks to its glossy metal body that is available in three colors, with Champagne Gold being the most beautiful one. 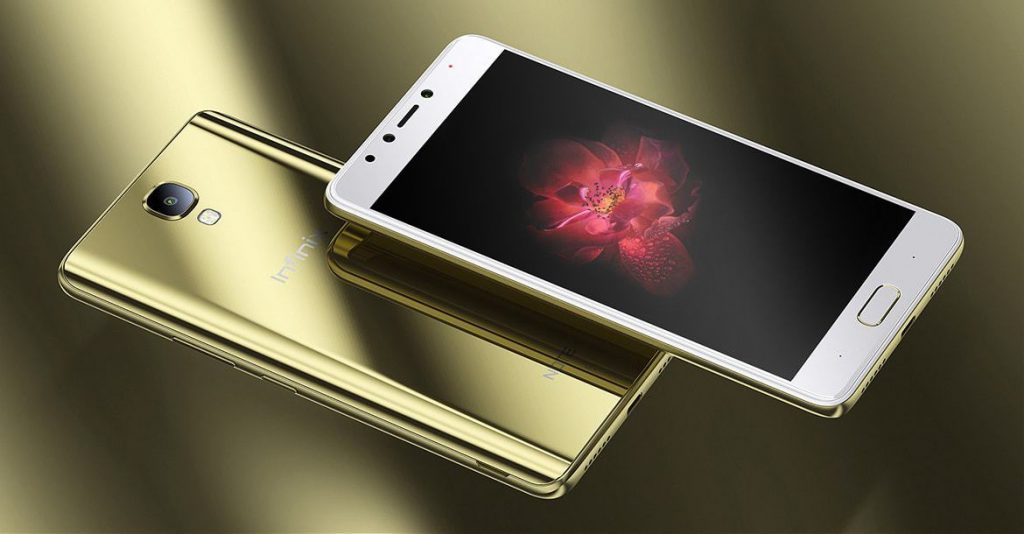 Perhaps, the most important thing in reviewing any of the latest smartphones is what they have inside. If you look at Tecno Camon CX specifications, you will see that this phone runs on a MediaTek MT6750T chipset and Octa-core 1.5GHz CPU with 2GB of RAM and 16GB of built-in storage. 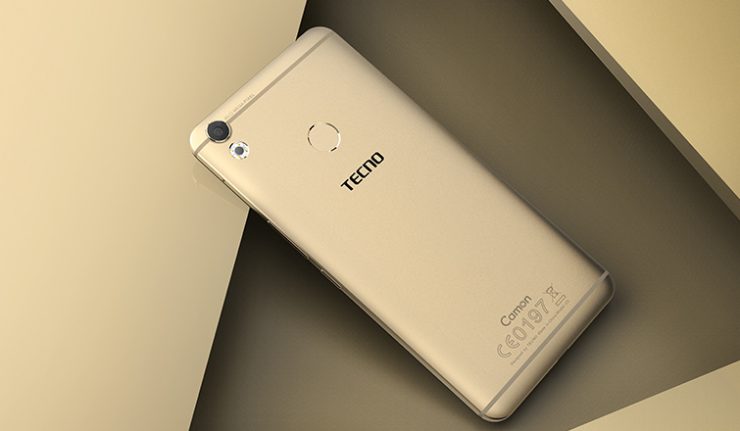 Infinix Note 4 full specification is in many ways similar to that of the Tecno Camon CX – it has a MediaTek Helio 10 chipset and Octa-core 1.3GHz CPU. However, the memory is where the Note 4 surpasses its closest competitors. With 3GB of RAM and 32GB of built-in storage, the latest Infinix phone clearly wins. 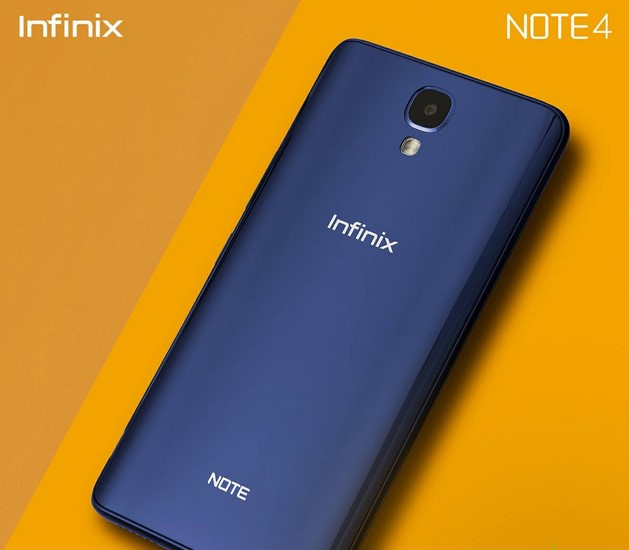 Both devices run the newest version of Android, the Android 7.0 Nougat, and are capable of upgrading by air so you can rest assured you’ll always have the best version of the OS.

It’s a well-known fact that the Tecno Camon series was designed for aspiring mobile photographers, which means that the camera of the Camon CX should stand out. And it’s true – the Tecno Camon CX is equipped with two 16MP cameras with Dual Flash so that you could not only take stunning pictures with the back camera but also state-of-the-art selfies. 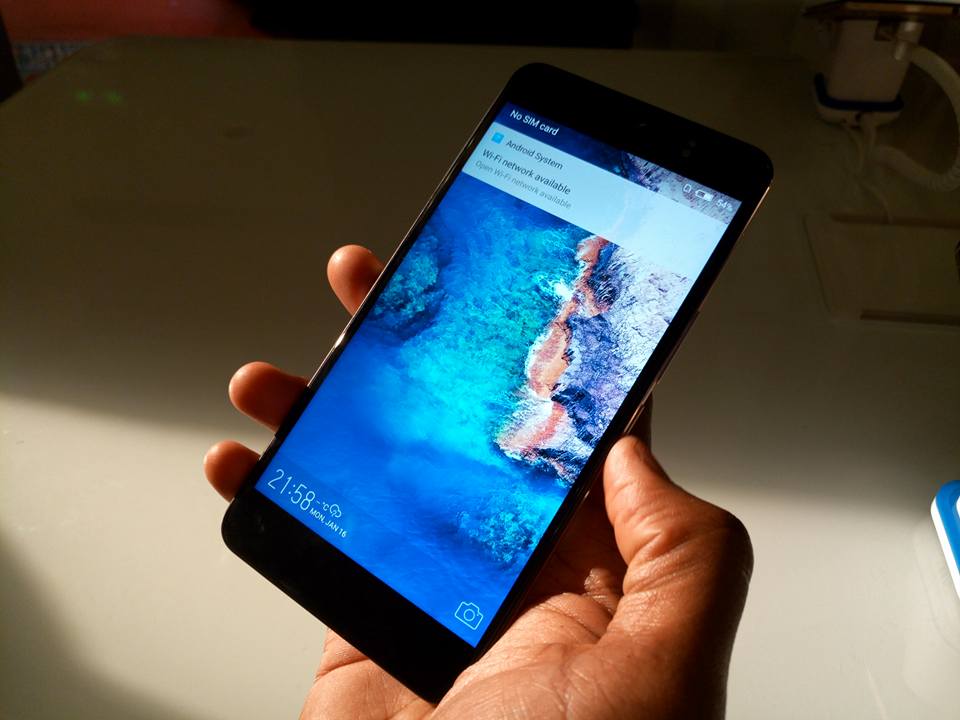 The Infinix Note 4 has slightly weaker camera features. There is a 13MP back camera and an 8MP front camera, and only the back camera is equipped with a LED flash. However, the first Note 4 reviews claim that the phone is still capable of producing high-quality photos – just, perhaps, not as brilliant as its competitor. 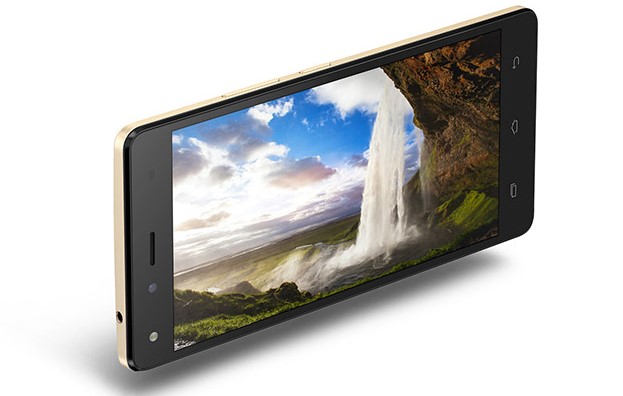 The battery is an essential component of a modern mobile phone – a decent battery will let you use the device for the whole workday without having to charge it constantly. According to Tecno CX specs, it has a 3200mAh battery with a Fast Charge technology. The Infinix Note 4 also comes with an Xchange technology but has a much larger battery capacity – 4300mAh.

Tecno Camon CX comes with most smartphone features you expect in 2017: there is a proximity sensor, a fingerprint scanner for better security, an E-compass, and a variety of connectivity features. The Infinix Note 4 comes with all of that, as well as another very important feature – the Xpen, a stylus that makes writing notes and drawing doodles on your phone much easier.

Now that you’ve made up your mind about which smartphone you prefer, you probably have just one question: how much is Camon CX and Note 4? Both smartphones became available in Nigeria in summer 2017, and now you can freely buy them from most online retailers. Tecno Camon CX retails for ₦64,000, while the Infinix Note 4 is available for ₦55,000. 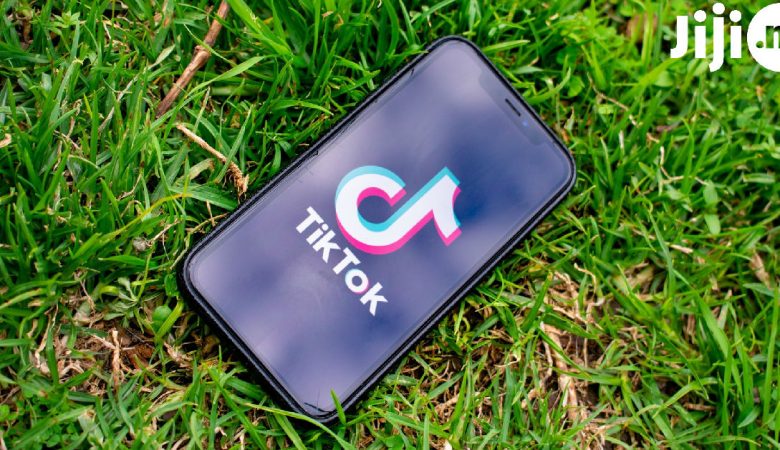 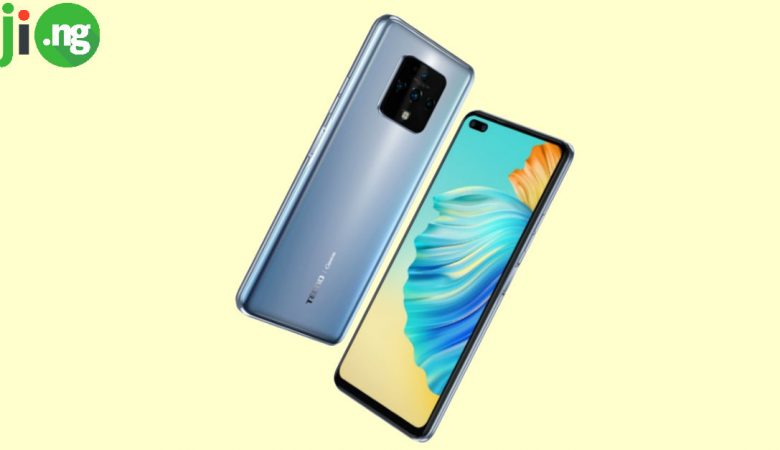 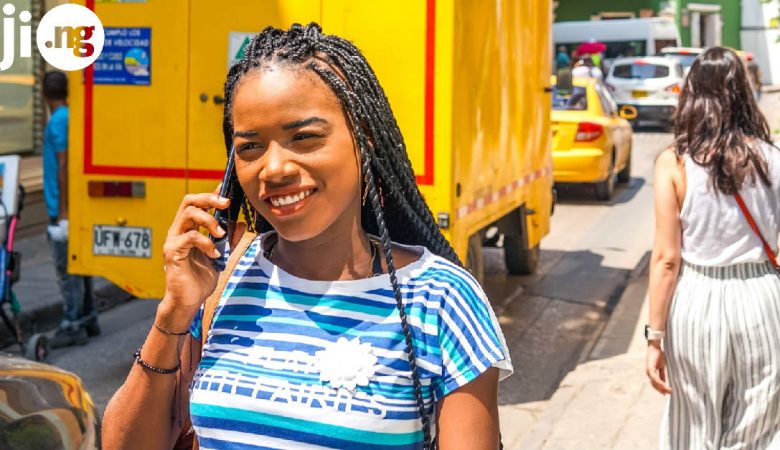