Infinix Unveils The New Infinix Note 4! Find Out All You Need To Know!

Infinix Note 4 and Note 4 Pro are one of the most anticipated smartphone models of 2017. The two new models are successors to the past generation of Infinix bestsellers, the Note 3 and Note 3 Pro, although the new phones were improved in every way possible.

Finally, we can not only see the Infinix Note 4 pictures but also know more about what it has to offer in terms of technology. Check out Infinix Note 4 full specification right now!

It’s safe to say that the latest Infinix phone innovation, the one that fans were looking forward the most, is the Xpen – a stylus designed specifically for the Infinix Note 4 and Note 4 Pro. With the help of the stylus, dozens of everyday tasks like writing down the number, creating notes, or even drawing sketches becomes 100 times easier and quicker.

Visually, the Infinix Hot Note 4 looks as sleek and sophisticated as any of the higher-priced smartphones released this year. The Note 4 and Note 4 Pro share a lot of design features with Samsung lineup of smartphones.

The screen in the new Infinix phone is 5.7-inch Full HD curved display, which is 0.3 mm smaller than its predecessor, so if you always believed 6-inch smartphones to be too large, then the Infinix Note 4 is right up your street. The device is available in three attractive colors: blue, gold, and black, each with a glossy metallic finish. 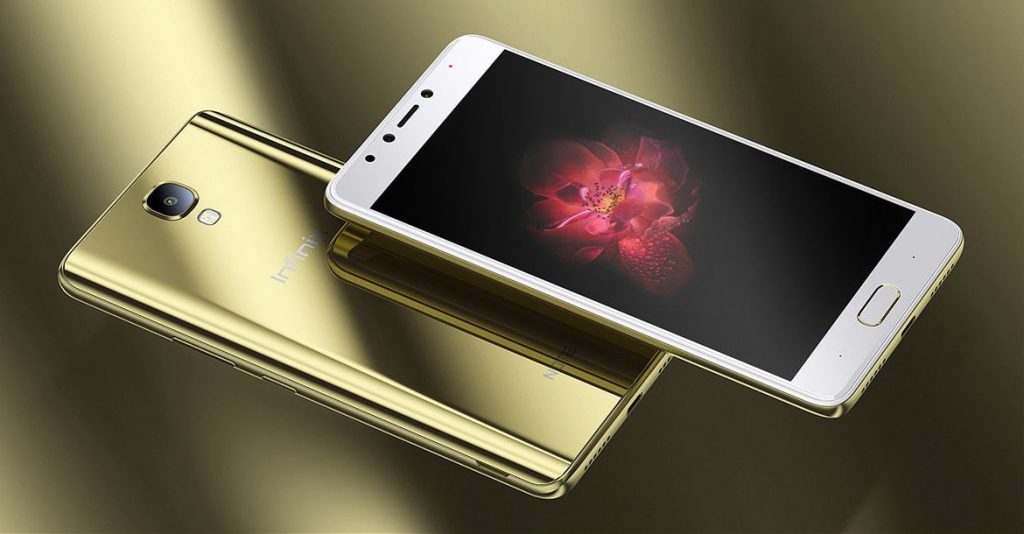 The Infinix Hot Note 4 is powered by the MediaTek MT6753 octa-core processor. The RAM is the aspect where these two Infinix phones have their first major differences: the Note 4 comes with 2GB of RAM, while the Note 4 Pro is equipped with 3GB.

Like any other Infinix model, the two new phones run the latest version of Android that can be updated to the newest build by air or via a USB cable.

One of the most exciting upgrades to the Infinix Note 4 specs happened to the battery: it’s still a 4300mAh non-removable battery, but this time it is equipped with the Xcharge technology, which allows you to charge your device from 0% to 45% in just 30 minutes.

The Infinix Hot Note 4 and Note 4 Pro both come with two cameras: the dual LED flash 13MP back camera and an 8MP front camera with built-in newest selfie filters and technologies for taking flawless selfies in any situation and under any lighting. 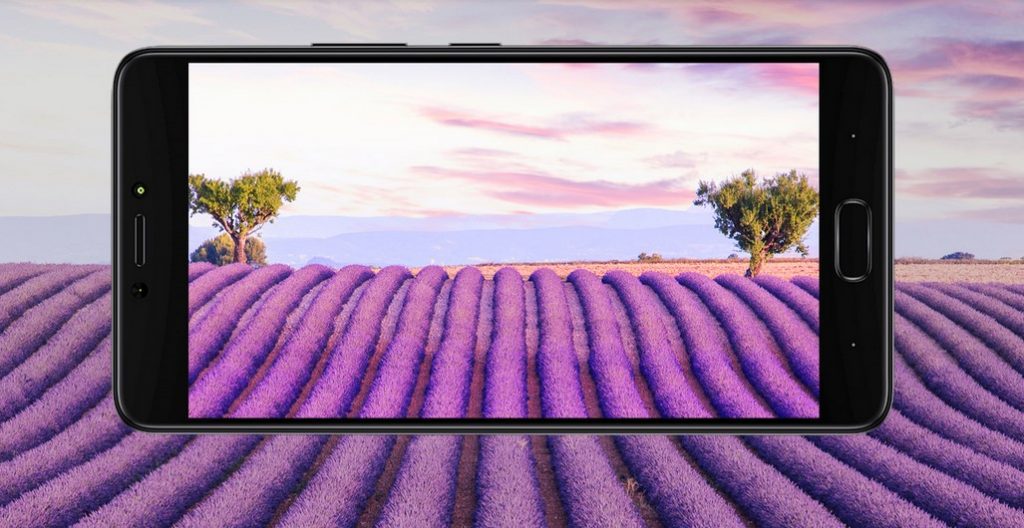 Many rumors have surrounded the Infinix Note 4 release date, but now we know for sure that the two new Infinix models were released on July 3, 2017 – on this day the devices became available in Nigeria, as well as several other African and Asian countries.

The Infinix Note 4 price in Nigeria clearly won’t break your bank, especially given the many new features and the exquisite look of the upgraded smartphones. Right after the release, you are able to buy the Infinix Note 4 for ~₦55,000, while its better-equipped counterpart, the Infinix Note 4 Pro, will retail for ~₦75,000. 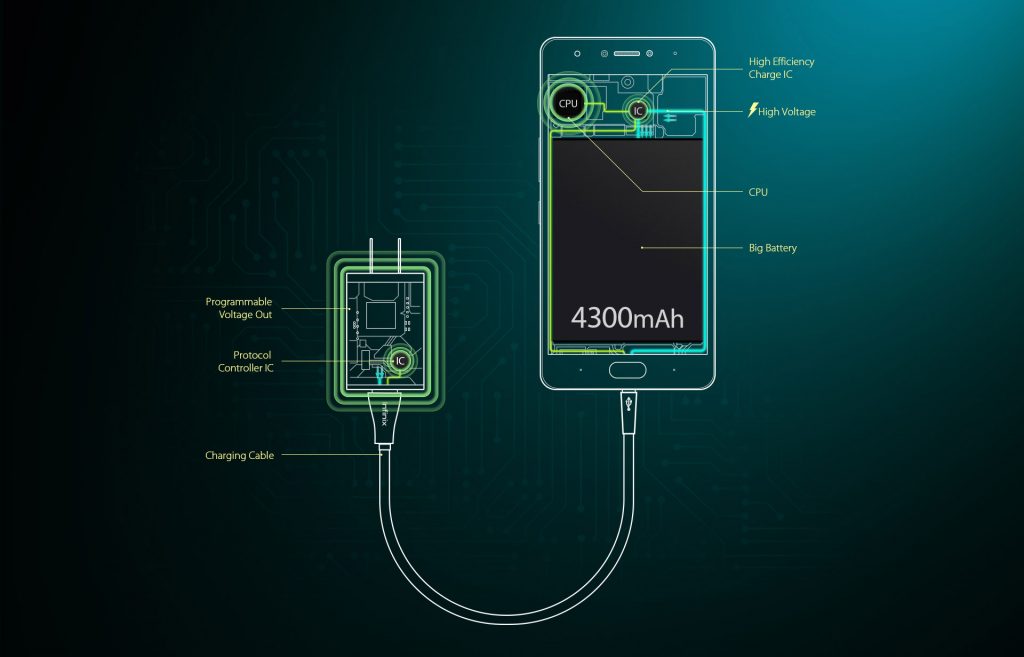 Find your dream phone with the Jiji app