Is This Multicolored-Eyed Ugu Seller The New Olajumoke?

We’ve all heard stories about how models are discovered on accident. Once every few years, we find out about the next best model discovered on the streets of Ghana, India, Brazil, and every other part of the world. Olajumoke rose to fame in 2016 after being accidentally discovered by a photographer, but now it looks like she has some competition.

A few days ago the whole world was stunned when a photographer published photos of a girl with uniquely colored eyes. Find out who this girl is and what happened next!

Discover cool new things every day with the Jiji app

1. The girl with multi-colored eyes

Last week a Lagos-based photographer called Abimbola visited the Mile 12 market in Lagos. There she was instantly taken aback by the striking appearance of a girl selling ugu. The girl was there with her mother, and it turned out that the girl is named Peace. 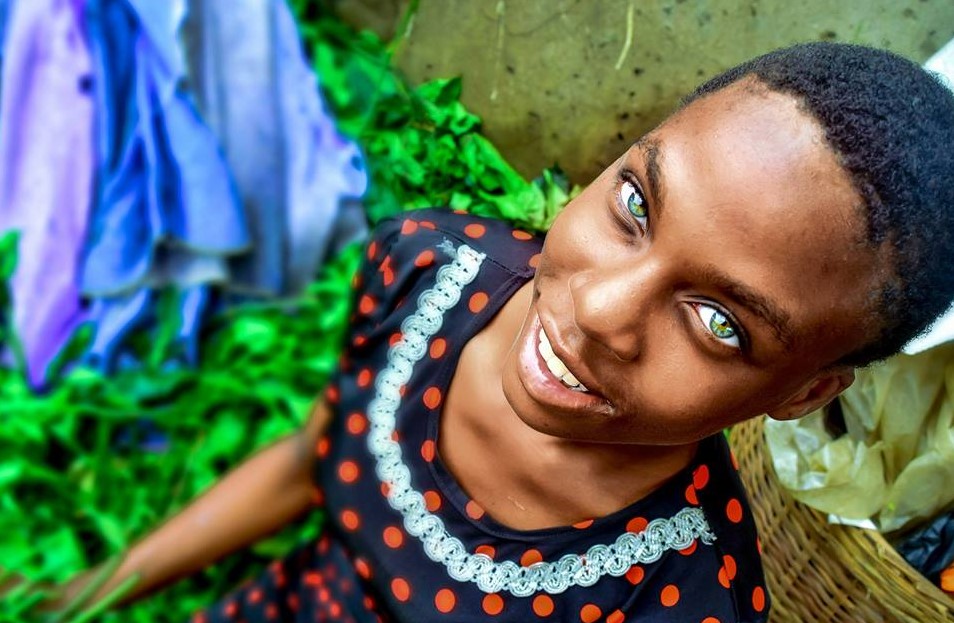 Of course, the most striking feature about the girl’s look was her eyes that combined at least three colors: dark green on the outer edges, bright green in the middle and golden in the center. The coloring of Peace’s eyes quickly caught the attention of internet users. 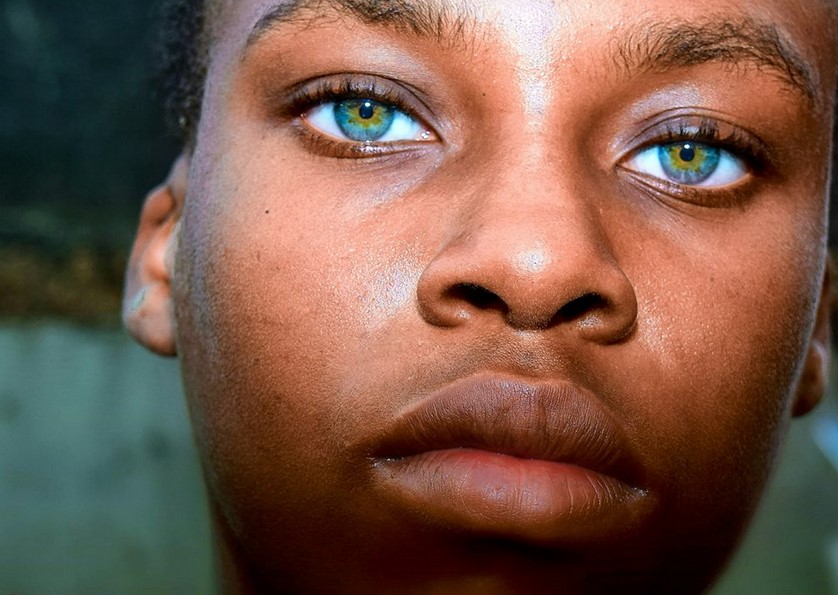 While some were admiring the girl’s appearance, others were wondering whether it was some kind of birth defect. The truth is that there is a condition called heterochromia that affects the color of a person’s eyes, but it’s so rarely seen in African natives that the general public was understandably taken aback.

If you think the story ends there, you’re definitely wrong! A few days later Abimbola posted an update. The photographer told her readers that she later returned to the Mile 12 market in Lagos to arrange a full photo shoot with the girl, but, to her surprise, she was attacked by other sellers.

The ugu sellers in the market gathered around the photographer and tried to prevent her from taking any more photos of Peace. They claimed the photographer was simply exploiting the girl due to her striking eyes and that nothing good could come of the photo shoot.

In the end, Abimbola realized that the reaction of the sellers was fueled by jealousy. They may have wanted to achieve fame themselves, and seeing someone else succeed made them feel envy. However, jealousy is no excuse for this kind of behavior. 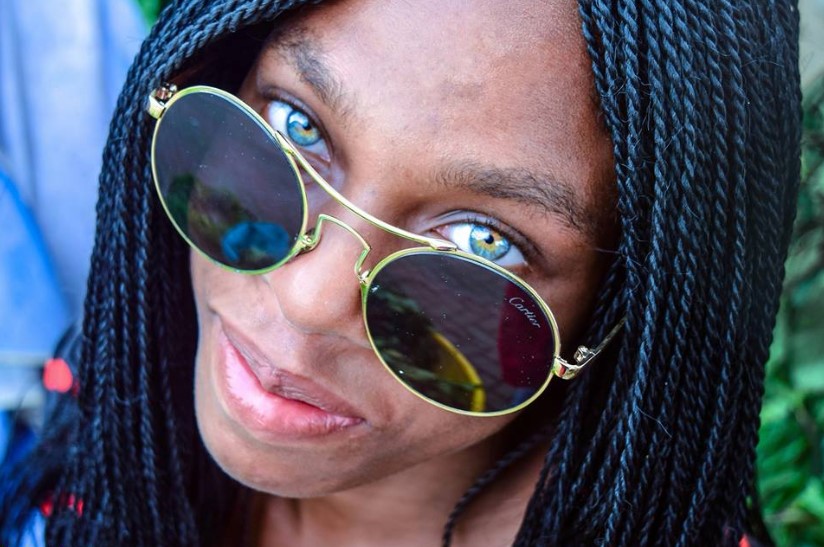 3. Is Peace the new Olajumoke?

As we all know, Olajumoke became known online when she accidentally photobombed a photo shoot for the UK-based rapper Tinie Tempah. The photographer found the girl on Instagram and kick-started her modeling career. Today Olajumoke is often featured on magazine covers and fashion photo shoots, and is one of the best examples of amateur models. 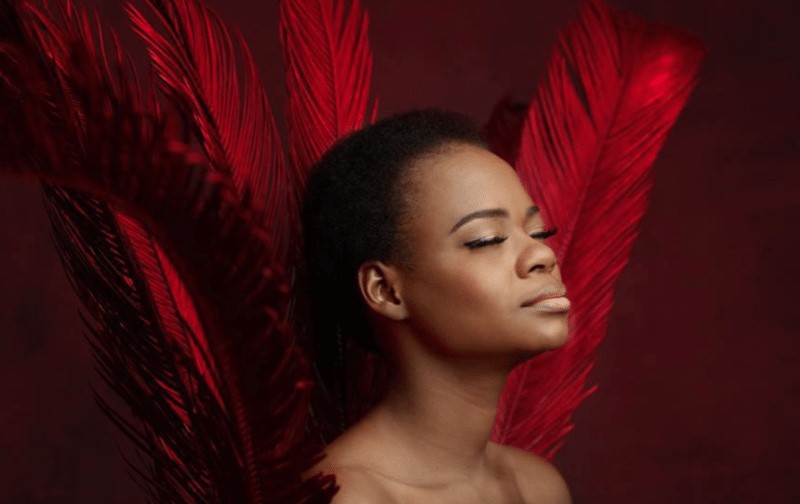 Peace has everything it takes to become a famous model as well: her one-of-a-kind appearance could provide her with a dream career in fashion and photography. However, if the sellers from her native market continue interfering with her opportunities for growth, Peace’s career may be in jeopardy. Let’s hope everything goes smoothly for the girl.

Build a successful career with the Jiji app