Olamide is one of the most famous people in Nigeria. But with the help of his talent, he was able to achieve not only fame and respect but also quite a lot of money. His net worth is estimated to be around $6,000,000. This amount of money allows anyone to have an expensive hobby, and, apparently, the rapper’s one is all about collecting cars. Let’s take a look at Olamide new car photo and at his whole collection all together.

Find something you’ll like with cars on Jiji! Use the Jiji app to make every purchase easy and cheap!

Although Olamide is a huge public persona, he doesn’t seem to like to talk about his fortunes. Yet, his automobiles are too good to be always hidden and never used. That’s why we know every Olamide car and can decide, which one is the best.

Toyota Camry is one of the best Japanese midsize cars there is, so it is no wonder that it is one of Olamide latest car. Its biggest advantage of this car is a whole lot of safety measures, implemented everywhere possible. The newest version of the sedan will be presented in 2018. Buy one of the cars in Olamide’s collection, Toyota Camry, on Jiji for the best price. 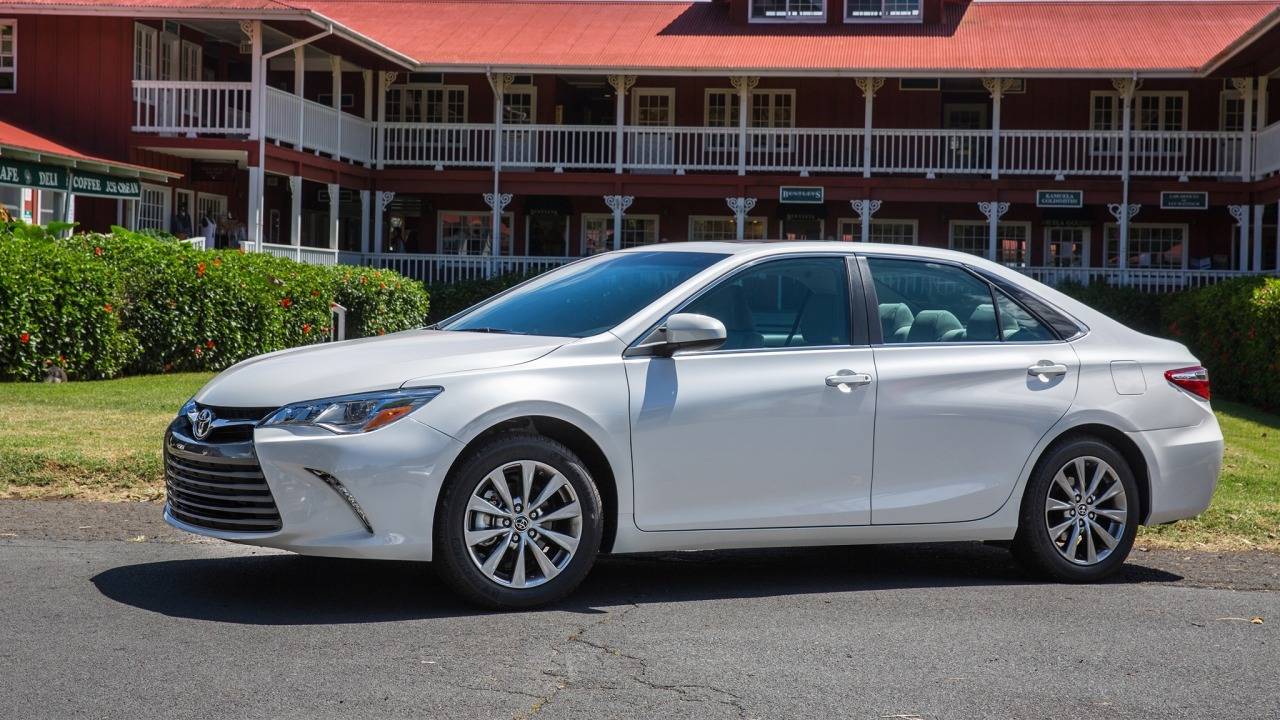 This British SUV is one of the most popular Range Rover cars all over the world, and there is a good reason for it. It is really powerful and is able to travel great distances over any kind of terrain. Moreover, it looks great, its masculine and classic design make this car a dream of every man, and Olamide was able to fulfill it. 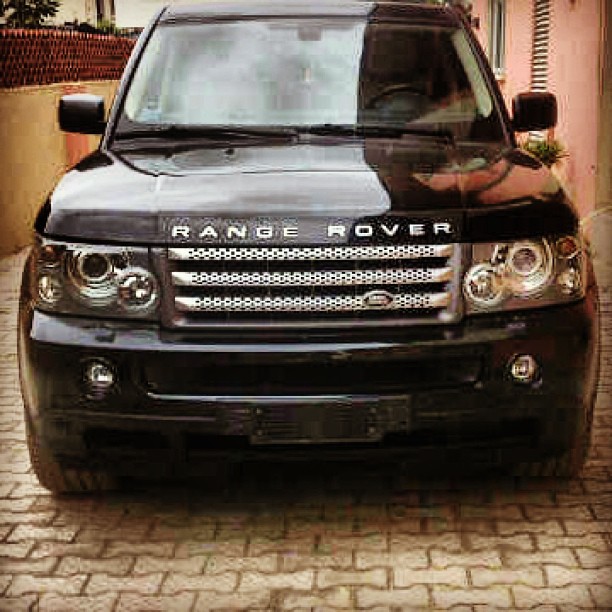 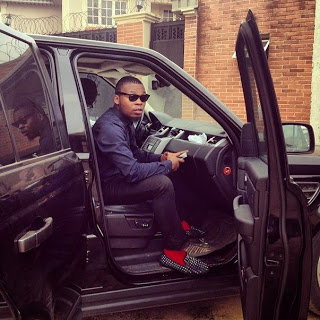 Another SUV in Olamide’s collection, Mercedes-Benz G55 is also a legend and a dream for a lot of people. It is a superb vehicle when it comes to the off-road driving, but it also has enough power to compete even with some of the sport-oriented cars. Its black and chrome design is also a very suitable one for the rapper, which is why it is one of the best of Olamide latest cars in 2017. 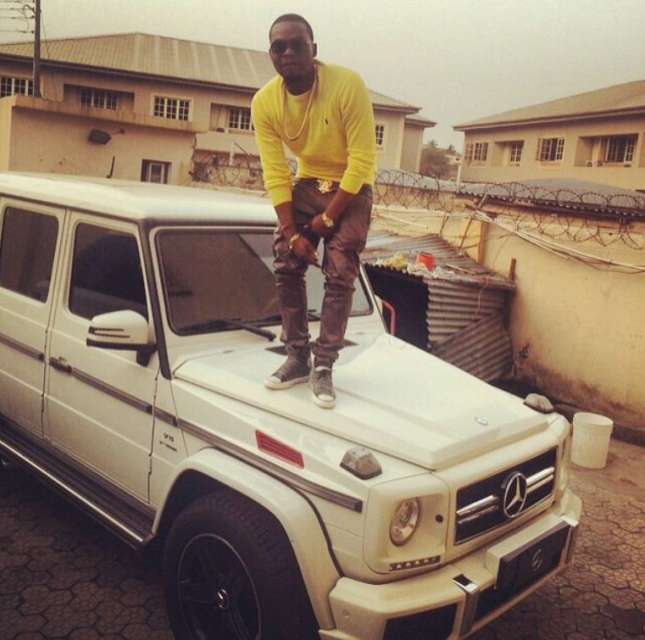 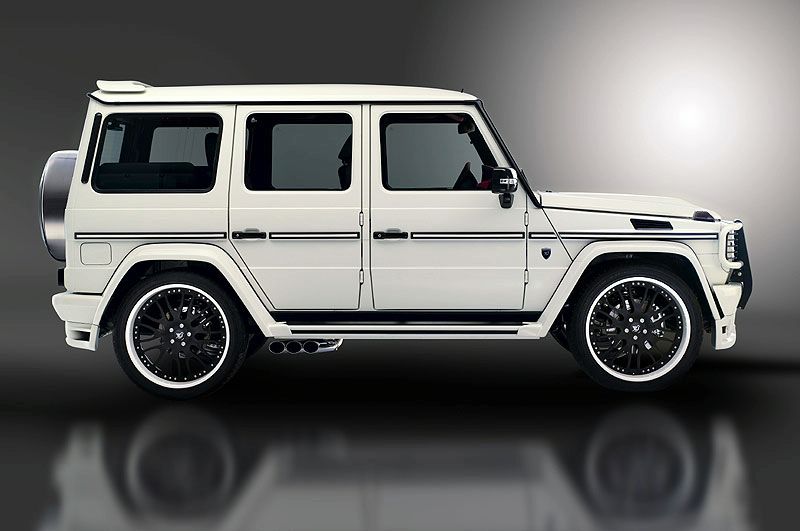 Phantom is the most elite and most elegant car in Olamide’s garage. It is one of the most technologically modern cars out there, with lots of monitors and sensors. The makers have also taken care of the car’s handling, making it really responsive and easy to drive. With a great V12 engine and about 560 horsepower, it is not only an elite car but also a fast and powerful one. 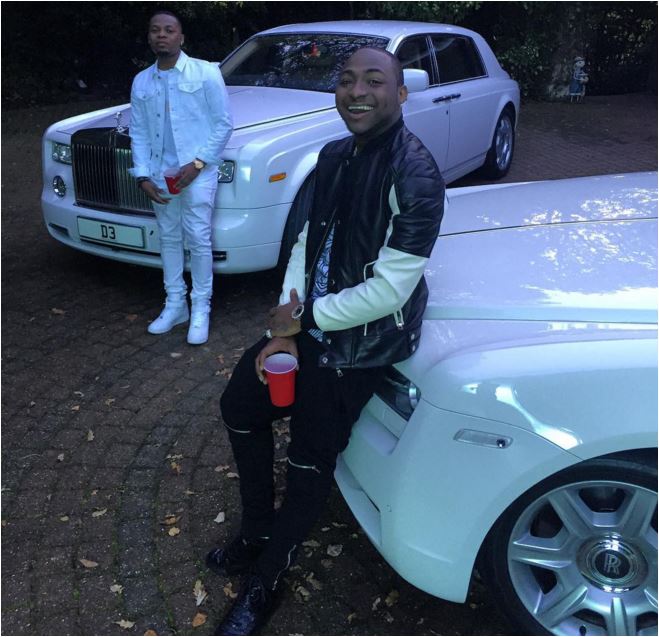 Technically, this is not the Olamide new car, but it is the last car he has bought. The rapper has purchased this car as a gift for his producer, Young John, and it is more mediocre than all the cars, mentioned above. It is pretty comfy with medium specs, but it lacks in both interior and exterior design. 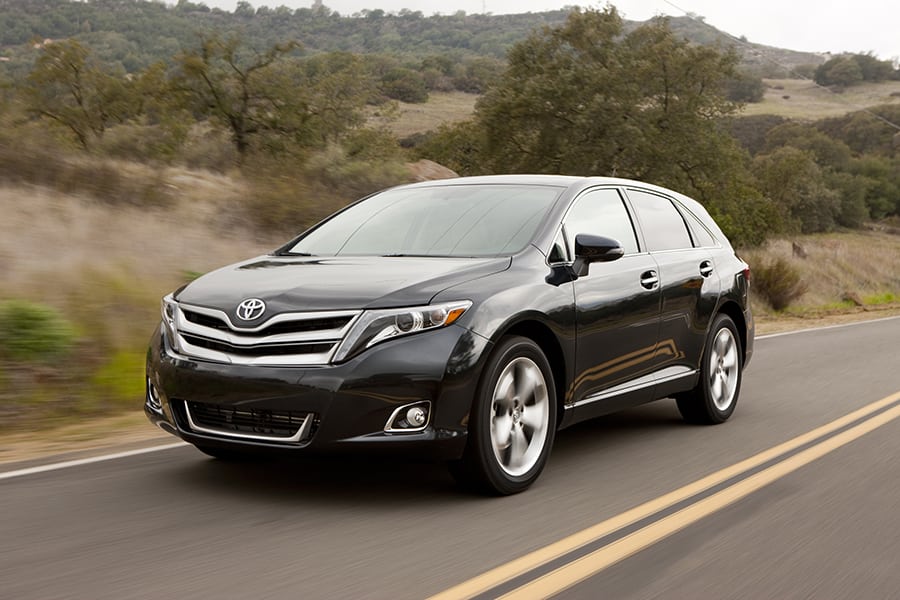 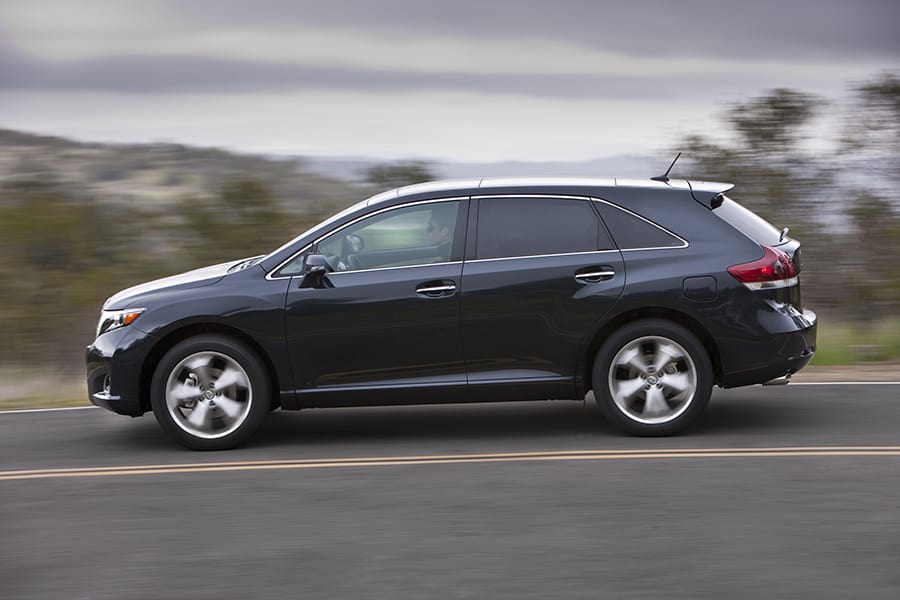 Save money and buy cars on Jiji for the lowest price possible! Install the Jiji app to make your shopping simple and fast!