The latest Infinix Note 4 is the newest iteration of the highly successful Infinix Note series of phablets. Check out the Infinix Note 4 specification and features to decide whether it’s time to upgrade your old phone!

Shop for the latest affordable phones on Jiji 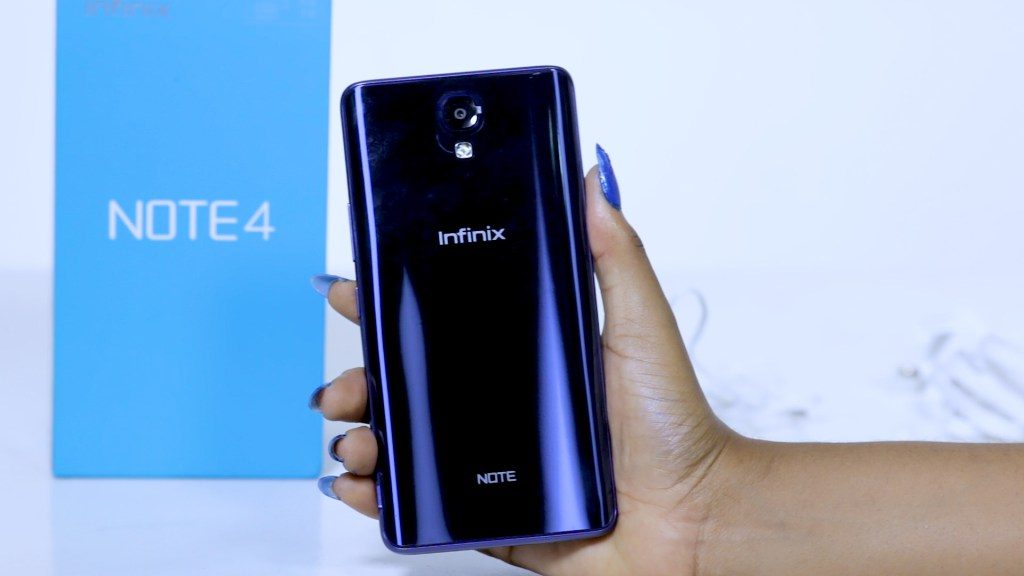 The latest Infinix phone comes in a compact fully metal body and is available in three colors: black, navy blue, and gold, which, together, give the smartphone a premium look and feel. Both cameras have been upgraded from the previous models, which means you’ll get better selfies and photos.

On the inside, the Infinix Note 4 has everything that you expect a flagship smartphone in 2017 to have. There’s the latest processor, respectable amounts of RAM, a battery with bigger than average capacity, and the freshest version of Android on board. We need to mention that the battery in the Note 4 is smaller than the 4500mAh battery in the Infinix Note 3, but with the smaller screen size and upgraded performance, it will give you even more use time.

Having the newest Android Nougat has its own benefits. Now you can not only enjoy the hottest games and apps of the season but also take advantage of the Android N technology, which gives you access to a variety of features, including the split-screen functionality.

For any smartphone shopper the price of Infinix Note 4 matters as much as what the phone has to offer in terms of specs. Today the price for the Note 4 stands between ₦52,000 and ₦58,000, depending on your location. 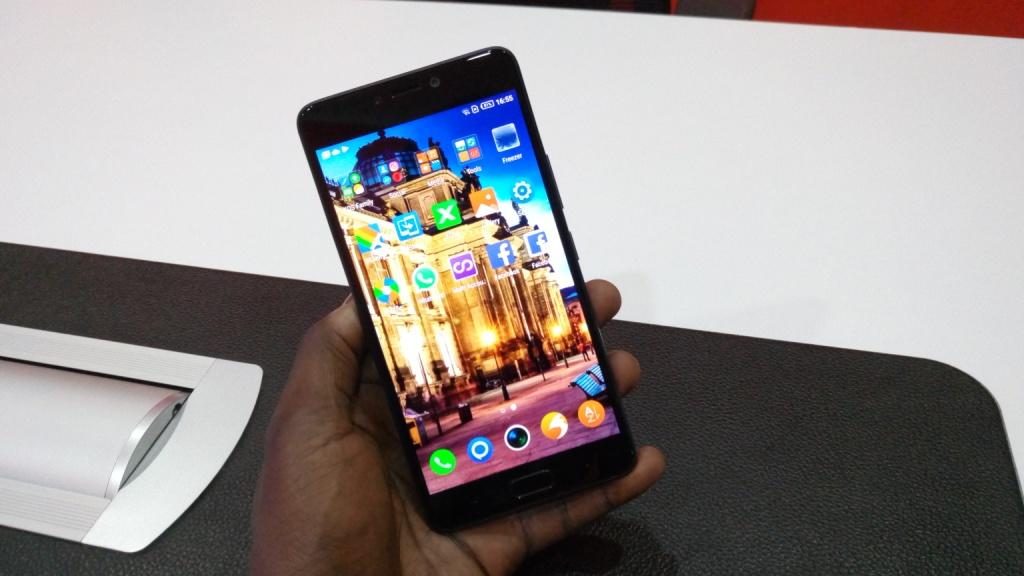 Get your Infinix Note 4 on Jiji