The Good, The Bad And The Ugly From #AMAs Red Carpet

Upgrade your style for less with the Jiji app

The AMAs red carpet is a celebration of the latest fashion, and some celebrities knew exactly what to wear to make the right impression. See the best looks from the night right now!

The actress Kat Graham is known for her edgy and unconventional style, which is why this asymmetric skirt and the white blouse looks tame by comparison. This look would be tough to pull off for most celebs, but not for Kat. 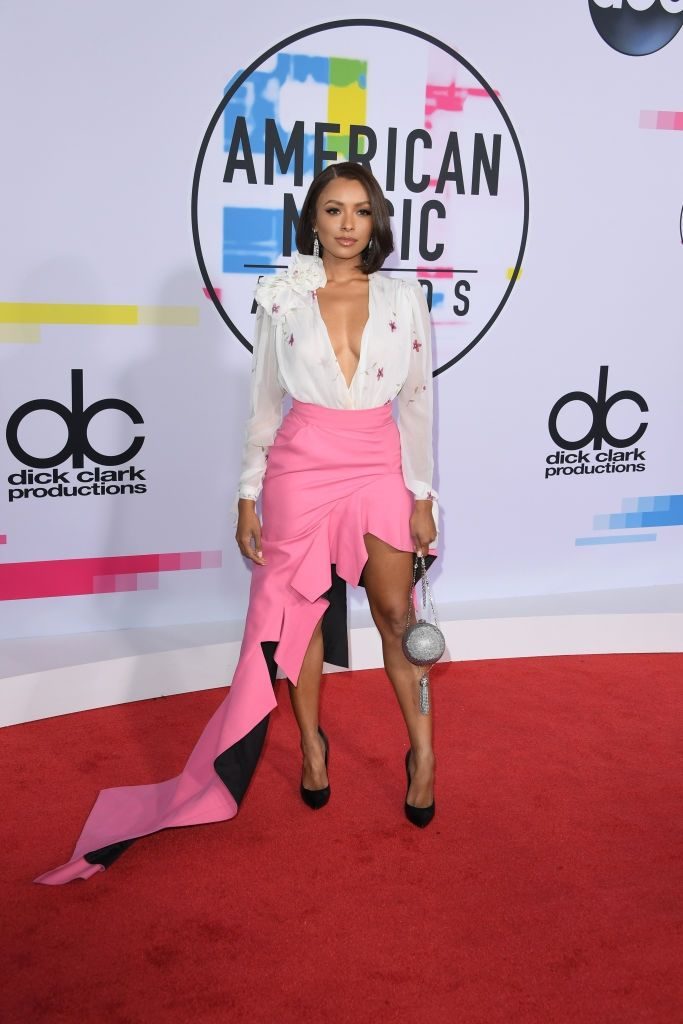 One of the most surprising AMAs red carpet looks was delivered by Pink, who decided to subvert expectations and show up in the most girlish and Disney-inspired dress imaginable. Her pink tulle gown was definitely a success, as it works perfectly for the singer’s personality. 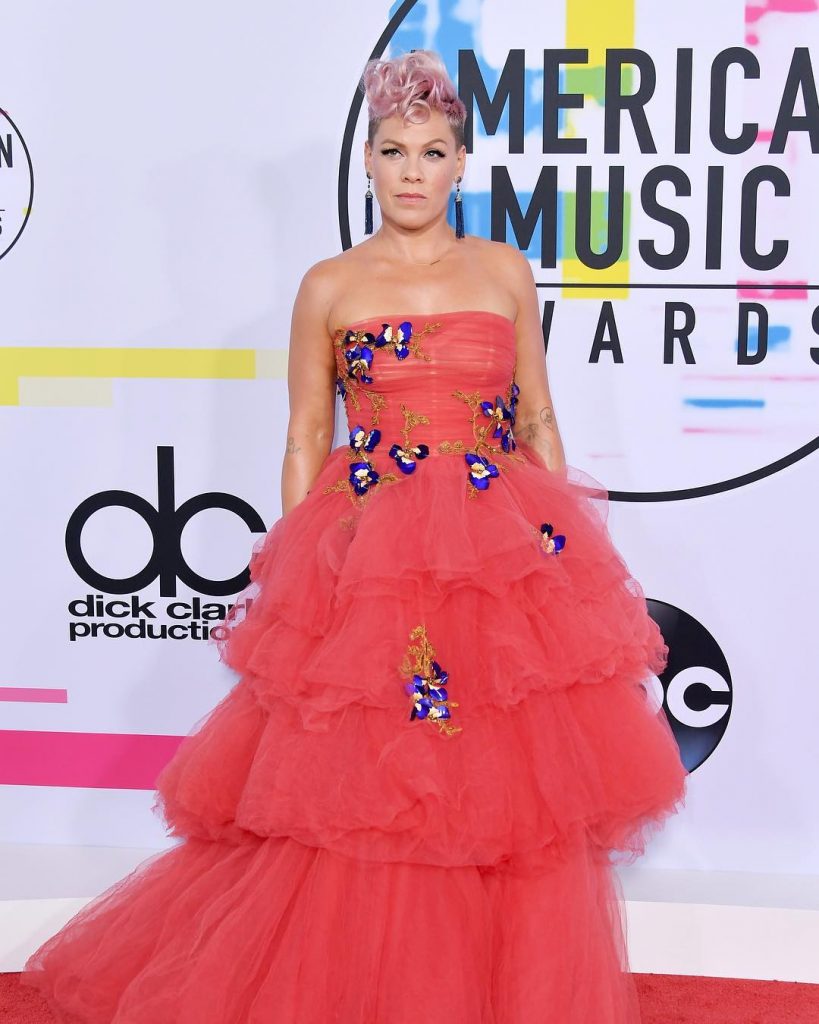 The young actress went for a trendy look featuring shorts instead of a gown, and, needless to say, she succeeded in looking splendid. The whole look is inspired by the 90’s fashion, which is making a comeback right now, and that is why everyone loved this outfit even more. 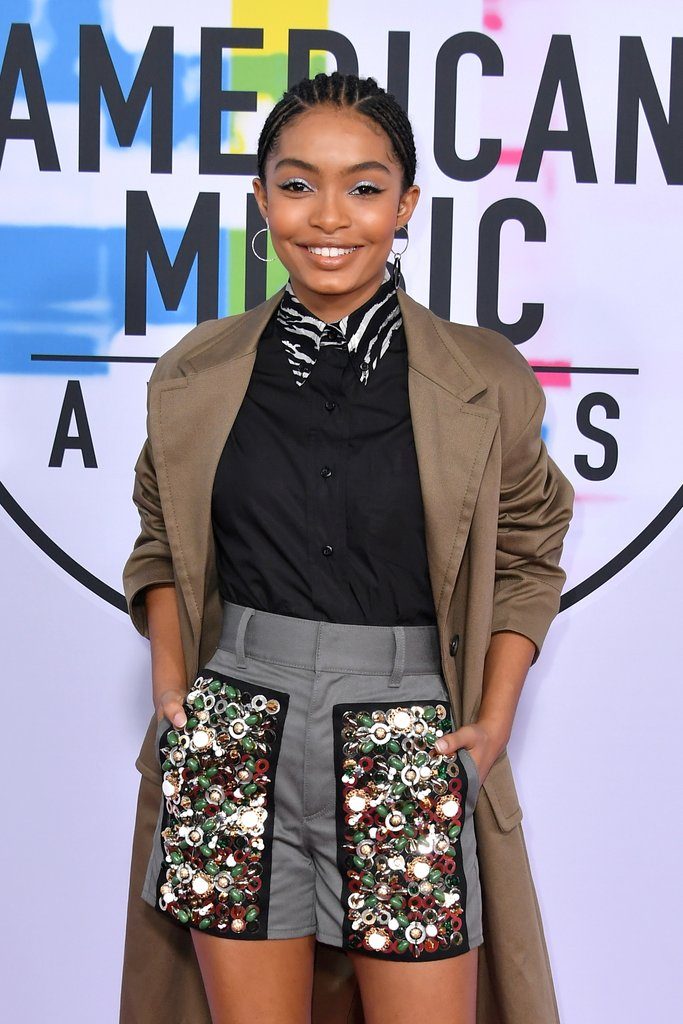 Tracee Ellis Ross was the host of the night and has gone through several red carpet dresses, but none of them impressed us as much as this maroon sequined gown. It’s the perfect combination of classy, festive, and playful, which is just ideal for a late-autumn awards show! 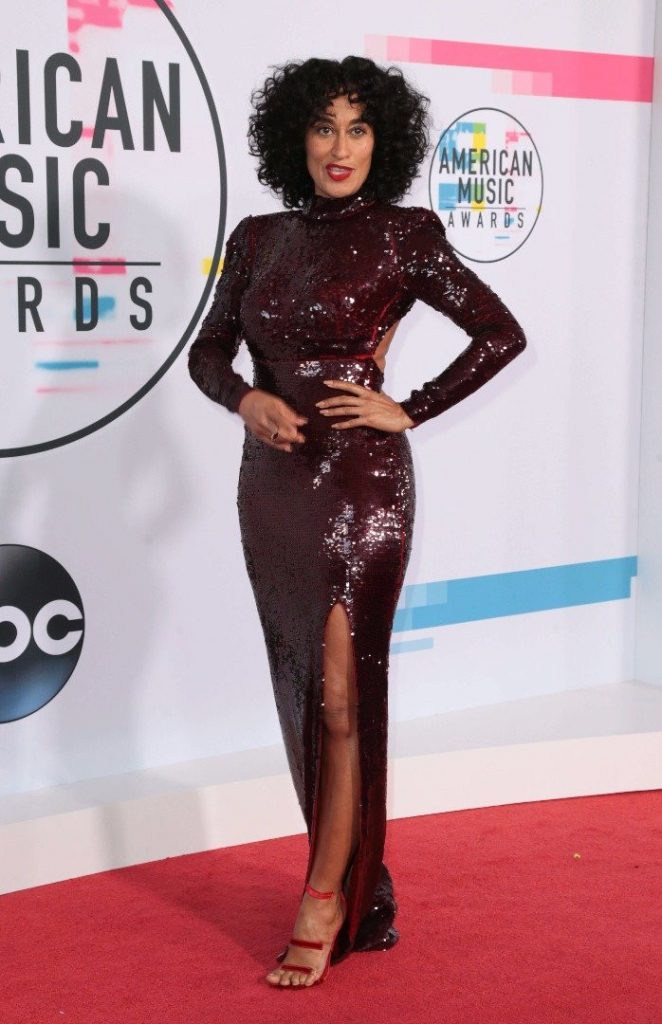 At the red carpet for the AMAs 2017, Selena Gomez debuted her newly blonde hair, but it wasn’t the most remarkable thing about her look. Seeing the wholesome former child star in a black full-leather outfit was surprising, but the look works quite well. 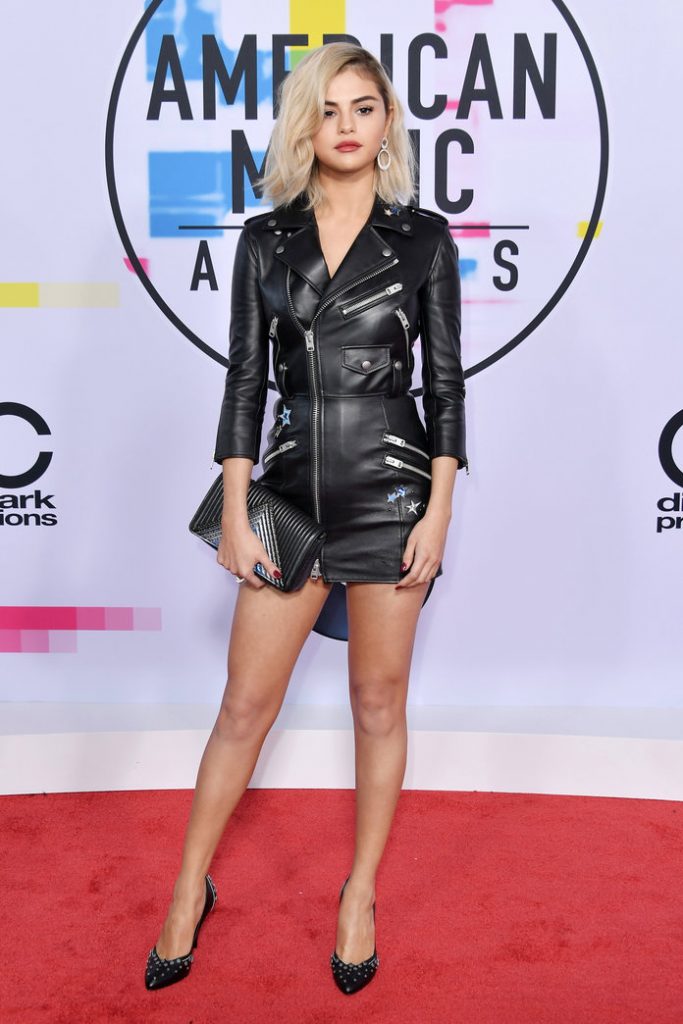 While there were plenty of stunningly dressed celebrities, some musicians and actors missed the mark and wore outfits that are questionable at best. See whose outfits left a lot to be desired!

Diana Ross is a music icon, but this fact didn’t keep fashion critics from noting that her outfit is more suitable for the Halloween night than for the biggest music awards show of the year. The whole look seems like it’s too much and too dramatic for an event like this. 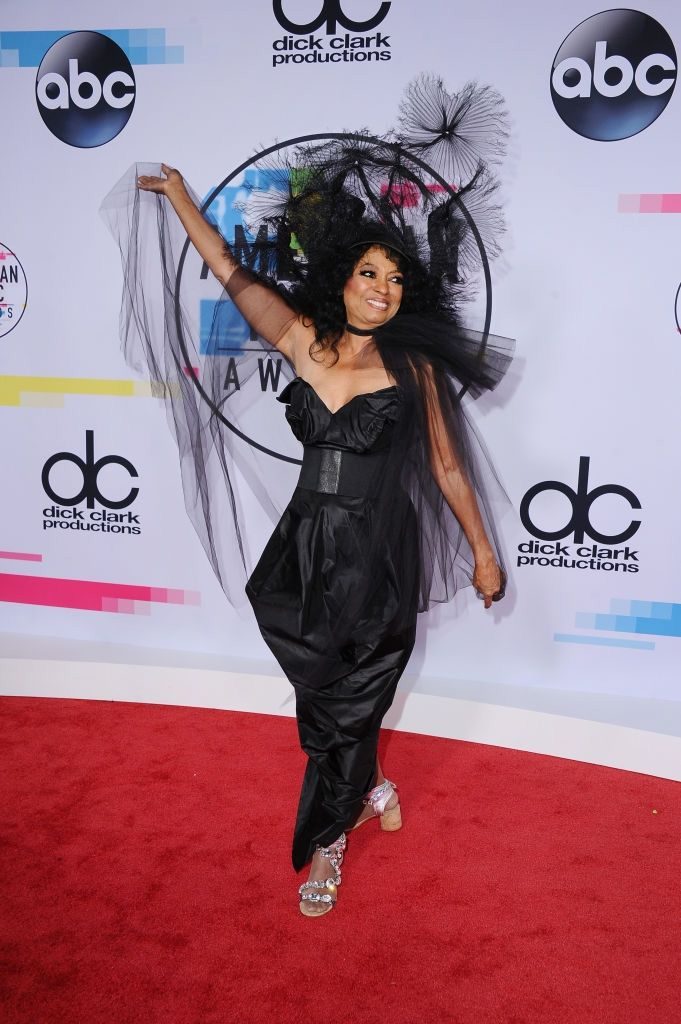 Nick Cannon is known for his somewhat childish outlook, but this outfit is too immature to even by Nick’s standards. The pink turban, rhinestone sunglasses, black leather jacket with a pink print, and the unusually cut trousers work well on their own, but they don’t look great together. 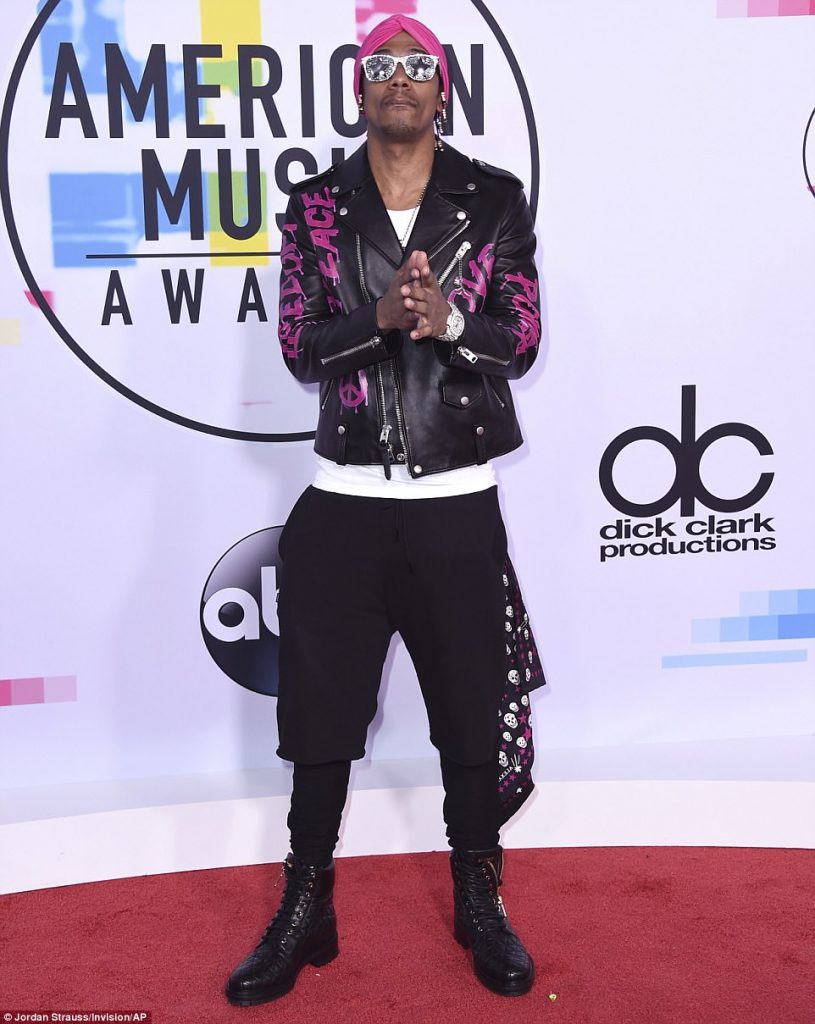 The black tulle on a beige underdress is a fashion trend that got old pretty quickly, and the weird bunching of the fabric right in the middle of the dress doesn’t make things better. However, Demi’s hair and makeup look simply stellar! 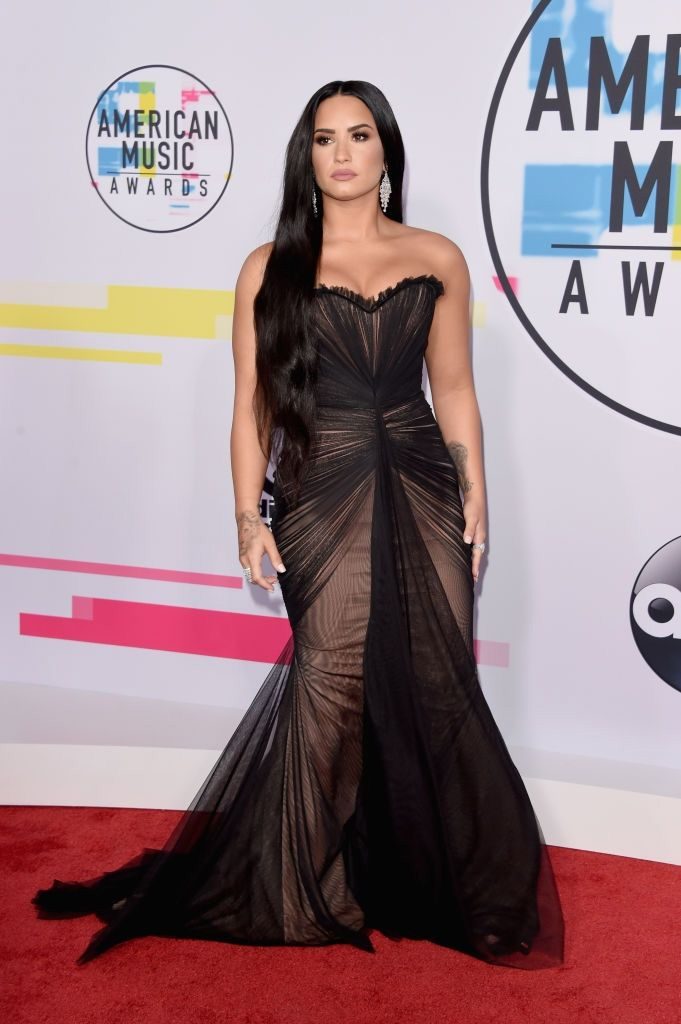 Ciara has worn some pretty outfits to the red carpet in the past, but her AMA 2017 look is too severe for her mild features. The black dress and knee-high boots from crocodile skin would have worked better separately, and the wet hair look doesn’t help either. 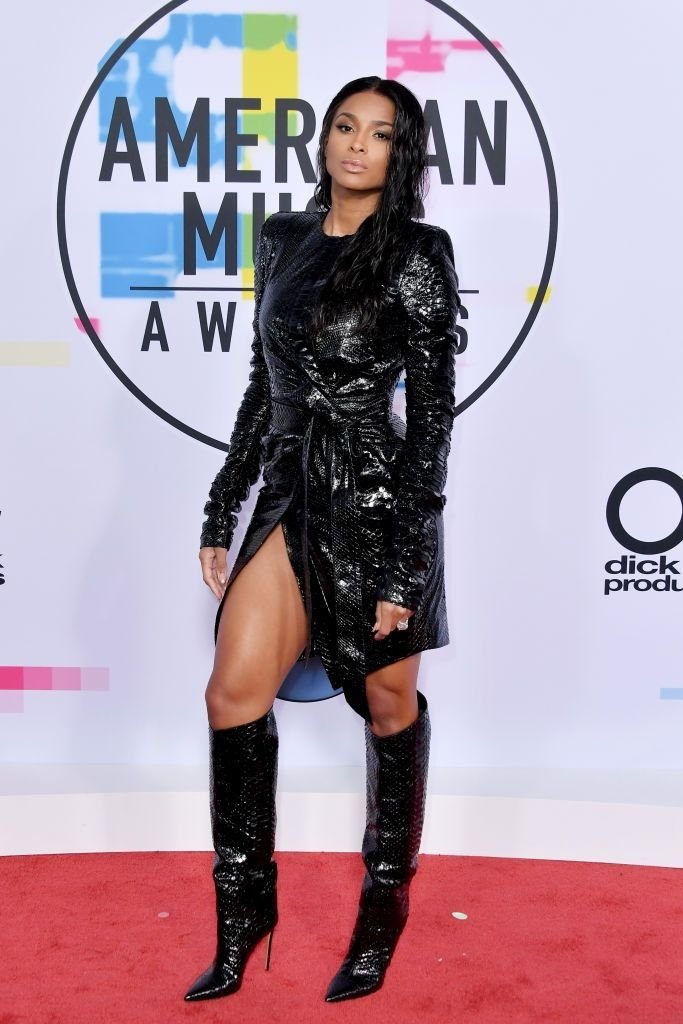 Allessia Cara is one of the most promising musicians of 2017, and her outfit, including her gorgeous hair, looks promising as well – until we get to the incredibly unflattering sweatpants, which are not a great thing to wear to red carpet. Moreover, the lacquered combat boots don’t match the style of the outfit. 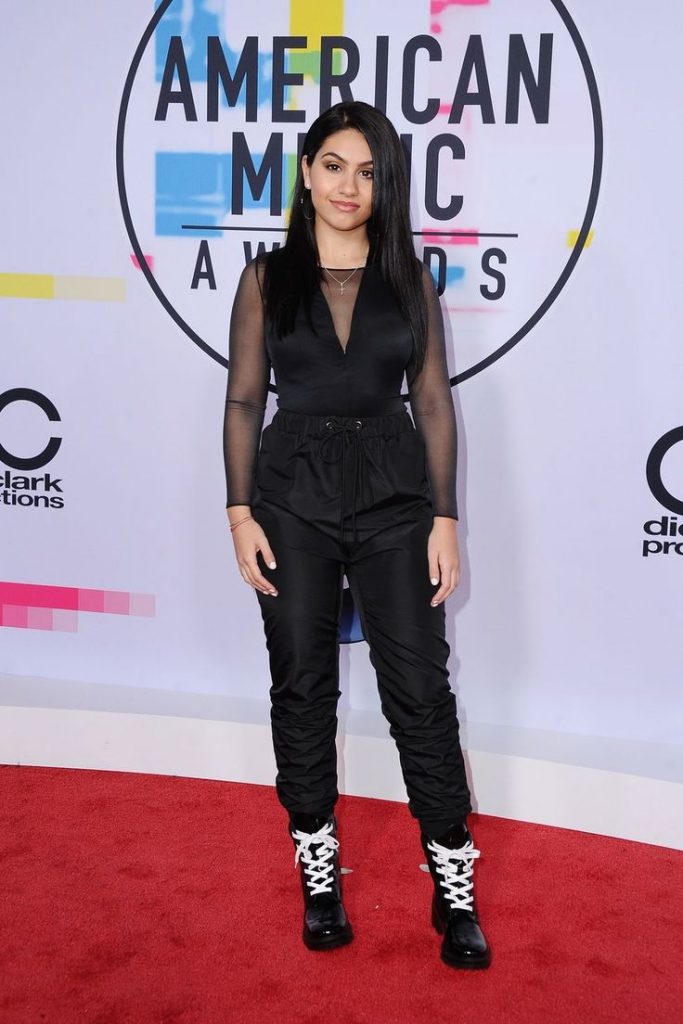 Dress better every day with the Jiji app