Phyno House And Cars: Photos You Won’t Find Anywhere Else!

Phyno house and cars are the objects of all the leading journalists’ hunt since the rapper doesn’t like bragging about his possessions. Phyno is loved by many for rapping performances in the Igbo language mixed with Nigerian Pidgin and English. The rapper started his career as a producer, and proceeded to become one of the most significant musicians Nigeria today… And, his wealth is also legendary!

Despite the musician’s secretiveness, we have managed to find the truth – let’s take a look at Phyno house and cars – and how much his favorite things can cost! 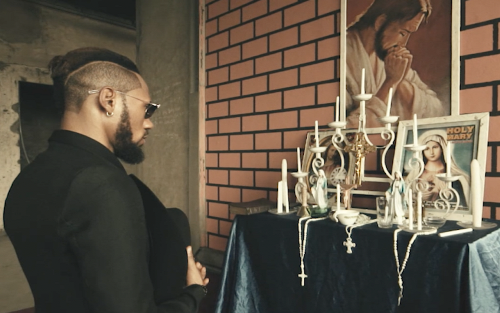 The story started when Hushpuppi claimed that Phyno and Iceprince were once wearing fake Patek Phillip wristwatches. Phyno got mad and ridiculed Hushpuppi by highlighting his tendency to show off every small achievement on social media. Phyno himself is known to be quite reserved about his private life.

In the same post, Phyno mentioned building a house for his mother some time ago that he didn’t show off in the media. Hushpuppi’s next move was that he asked for the house picture in order to make sure that it is as expensive as his shoes:

«If your house can buy my shoes, i will give you 5 million» – Hushpuppi to Phyno.

2. Phyno house and cars and net worth

A person’s net worth includes all individual property, money kept in banks, Endorsement deals, and, for an artist – record sales and performance fees.

Phyno’s net worth keeps growing exponentially. In August 2014 the rapper was endorsed as a brand Ambassador of Guinness Nigeria’s Made Of Black, so he performed at the campaign launch. He also starred in many TV commercials and online ads.

In 2015 he got himself an endorsement deal with Nairabet, a football sweepstake company as well as with Airtel who is said to be worth 50 million nairas. As for Phyno house and cars, in 2014 Phyno purchased a brand new Bentley GT Coupe that cost him 30 Million Naira. 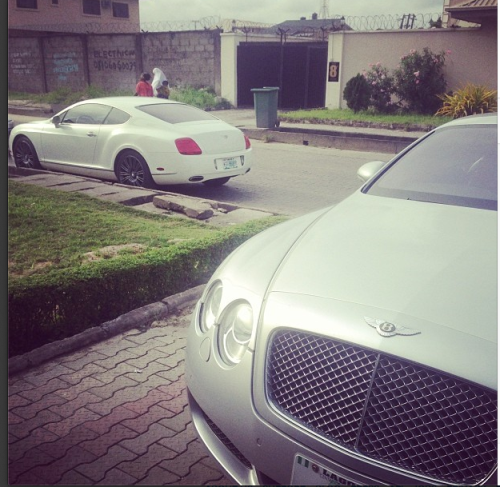 In the same year, the rapper bought himself a super-expensive three-flat Duplex at Chevy View Estate, Chevron Drive, Lekki. The Duplex presumably costs over 170 Million nairas while another extravagant mansion in his hometown Enugu costs around 70 Million nairas. Way to go, Phyno!

Compared to other musicians like Davido, Phyno doesn’t like bragging and showing off. So simply take a look at these exclusive pics you won’t find anywhere else on the Web! 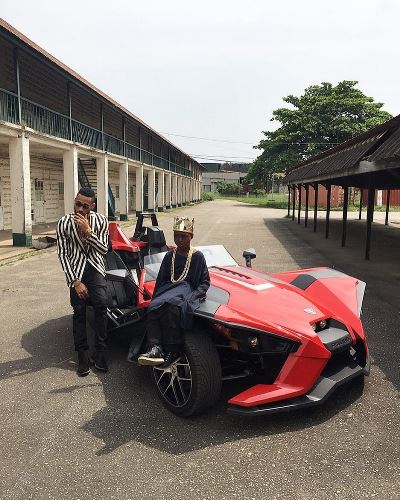 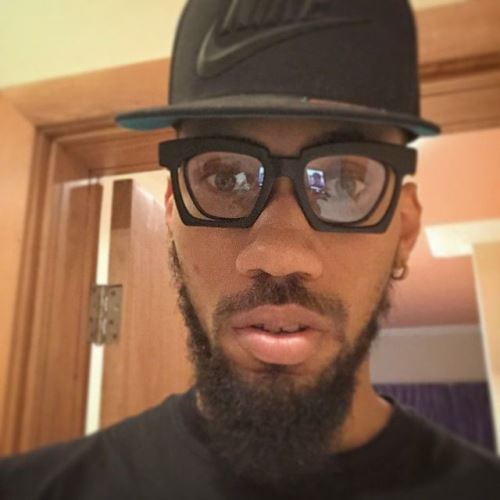 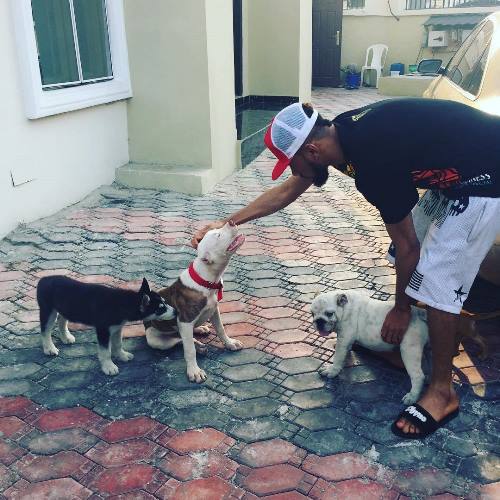 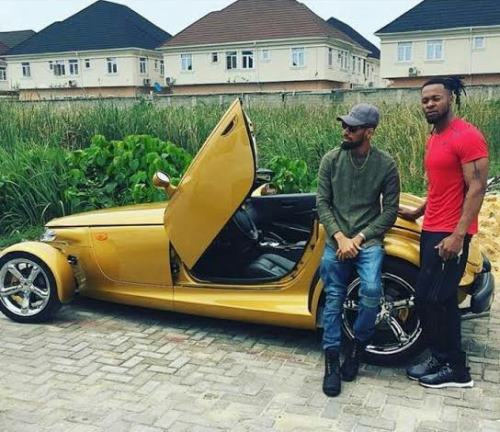 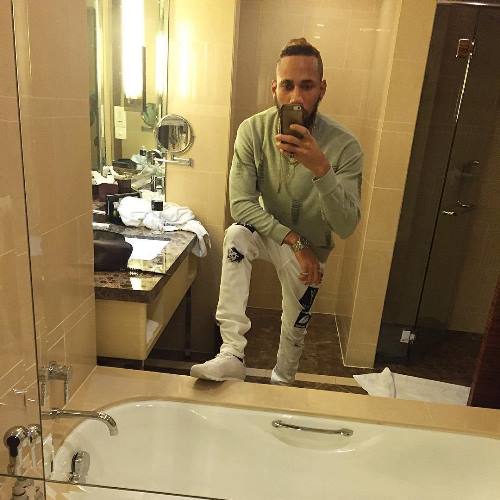 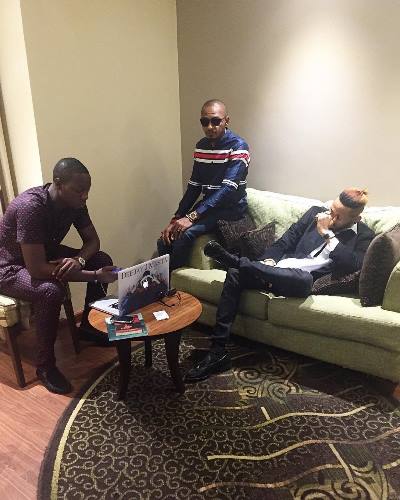 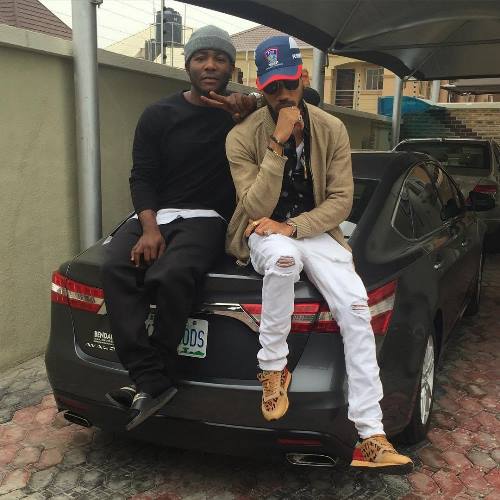 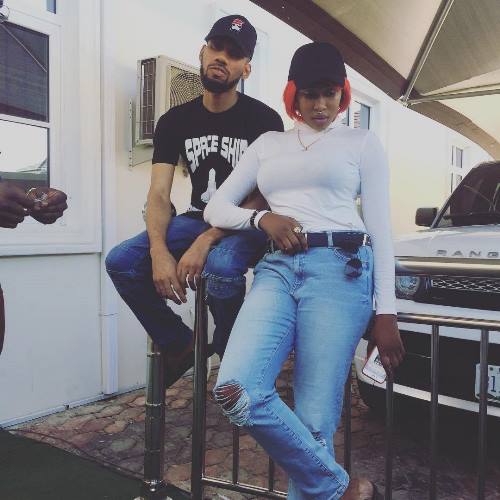 # the most expensive house in abuja 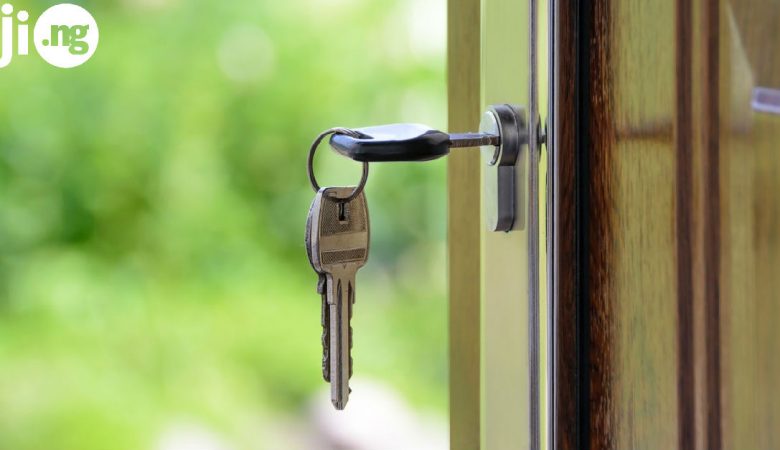