Timaya is one of those celebrities, whose stories can inspire others. He was a plantain seller, dreaming to become a professional musician. Now, Timaya’s latest car and Timaya’s new house are among the most discussed.

The rapper, whose real name is Inetimi Alfred Odon, says that his music represents the struggle and quest for life changes. It is not just something personal – it is an attempt to create something people will like and pick up. He aims to tell the stories and encourage people to share theirs. Some fans find motivation in Timaya’s lyrics, the others in pictures of Timaya’s house and cars. 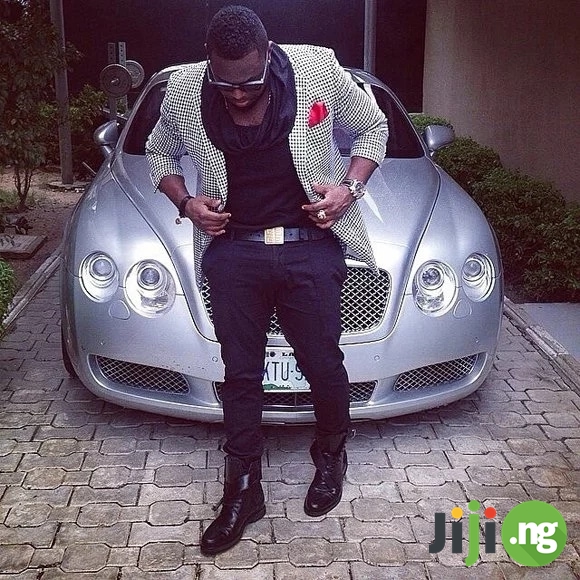 Living in a family with 15 children, the Timaya’s house may seem that attempt to get more personal space, and it is quite impressive. The father wanted him to become a banker, but counting models in Timaya’s car garage must have seemed a better prospect than counting someone else’s money. Besides, the rapper admits that he always loved entertainment, and Timaya’s mansion is good evidence.

As a boy, he even escaped from home and spent nearly a year on the streets. And yet, today, Timaya’s house in Lagos is in the list of most expensive in the country.

You may suppose that the singer leaves your dream life, but Timaya’s house in Lekki with estimated N250 million reminds that it is the clear truth. The dwelling is very spacious, with personal studio and certainly a swimming-pool, and with for furniture and interior design. At least, these photos of the interior claim it is so. 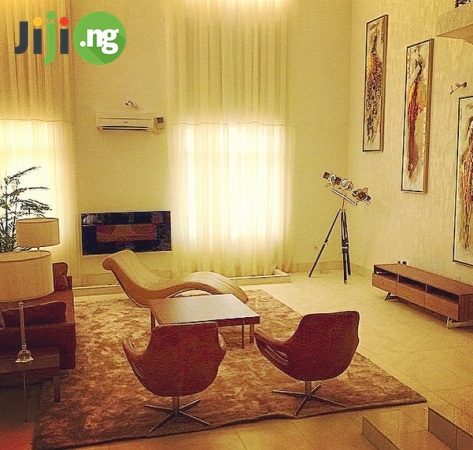 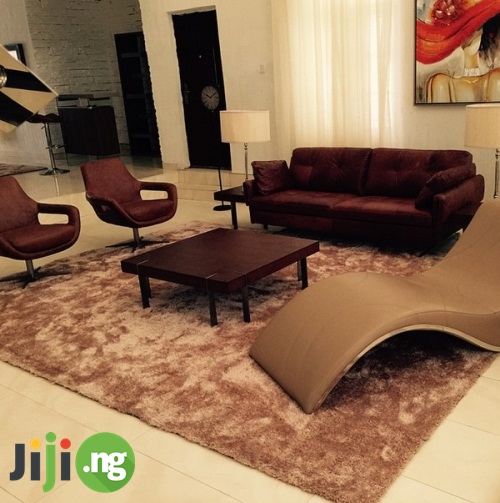 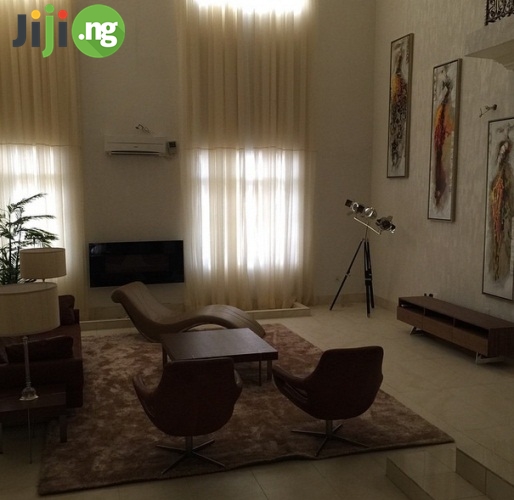 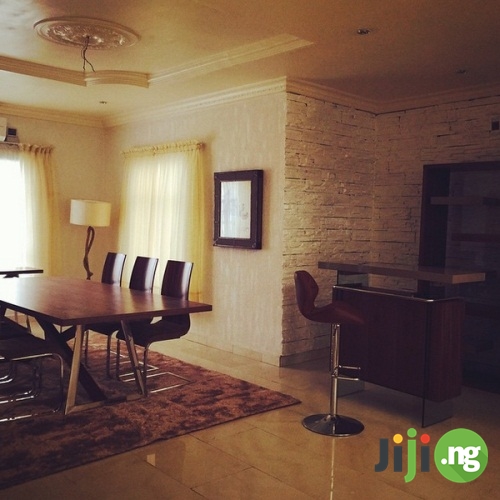 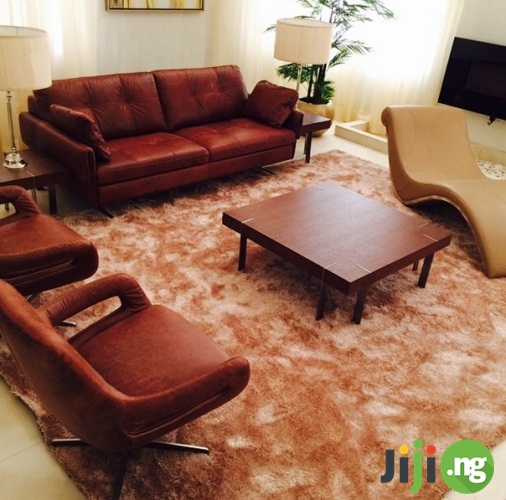 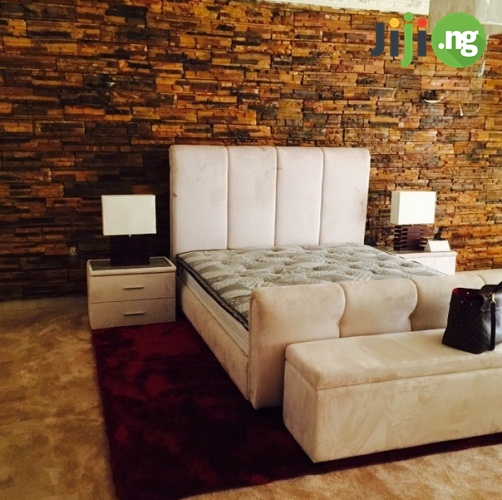 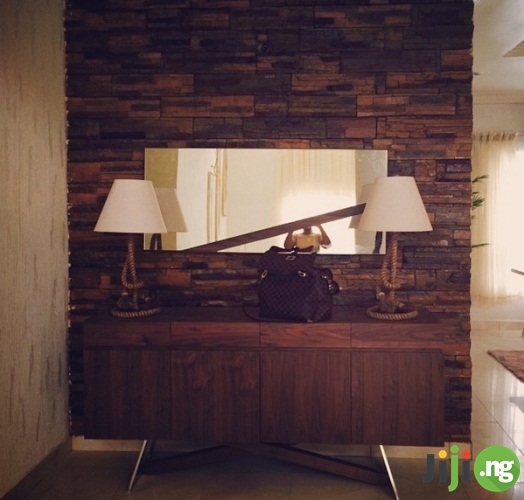 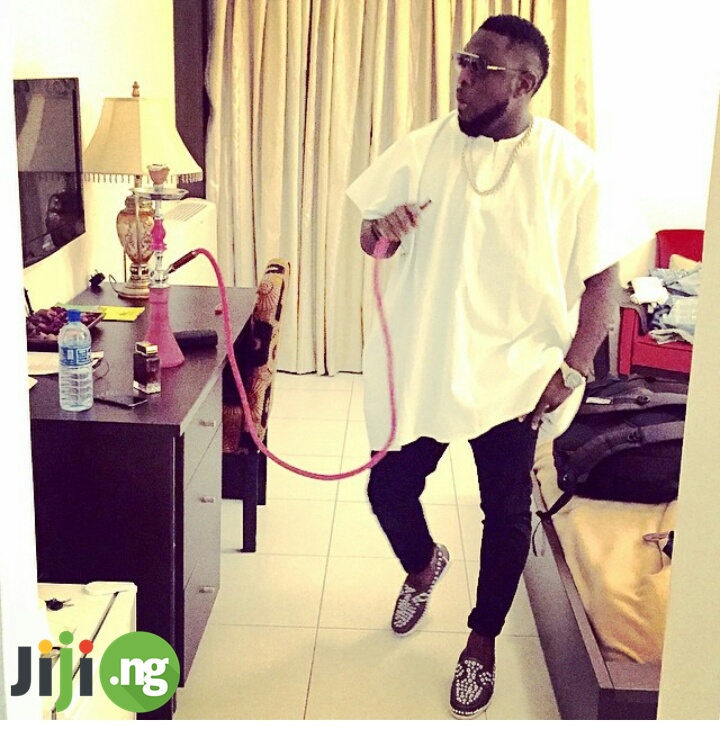 Timaya is also reported to have a house in Port Harcourt – the 1-million Naira mansion, located in the place, where the singer spent the huge part of his childhood. 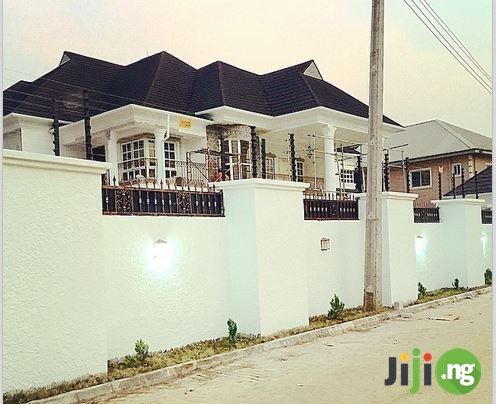 As you properly know, the singer is a great fan of fashionable cars. According to the latest reports, he owns six luxurious models.

This is a model from the second generation of most technically advanced cars produced by the company. 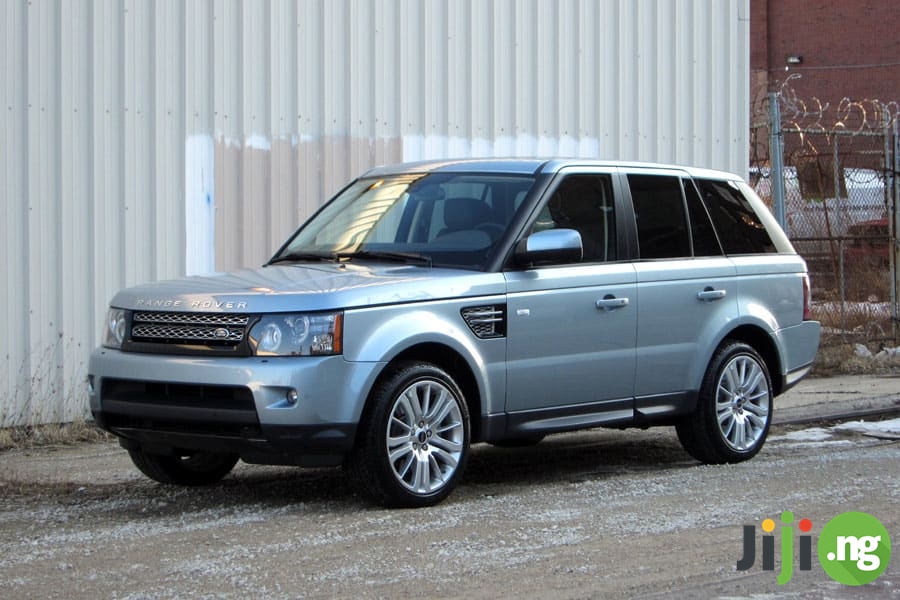 The full-size luxury vehicle features elegant interior and exterior, provides a fair set of tech options, and guarantees ultimate comfort. One of the first luxury crossovers on the market, Lexus still remains the benchmark in the category. 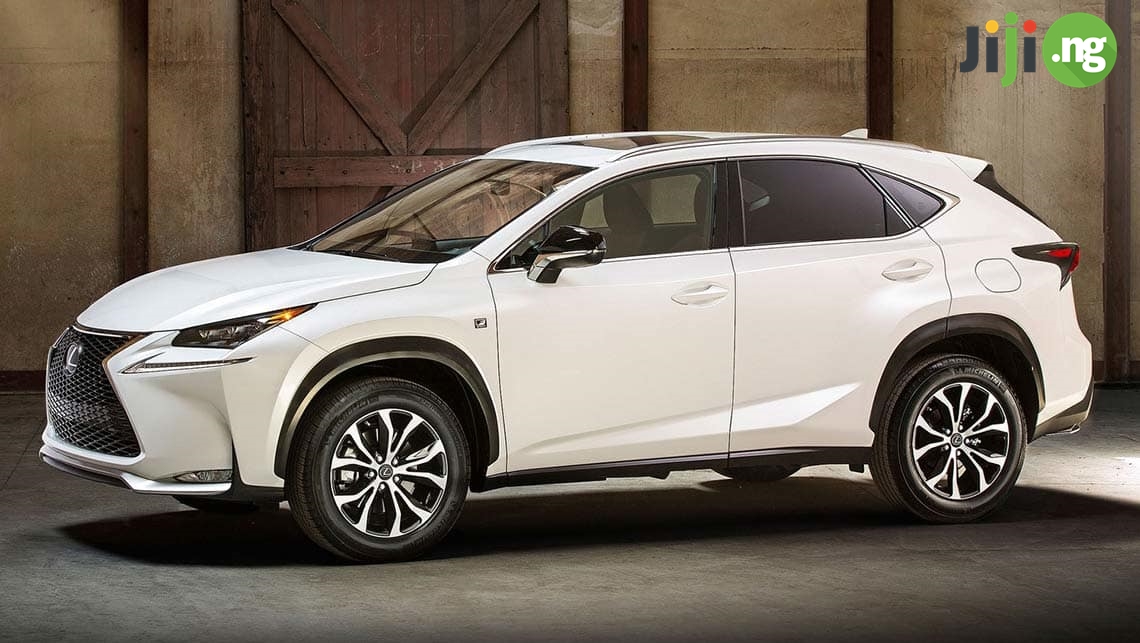 The updated version of the previous model introduced a possibility to drive without hands on a steering wheel, speed control system, entertainment system, and air suspension, which lowers a car when it rests on a parking lot. 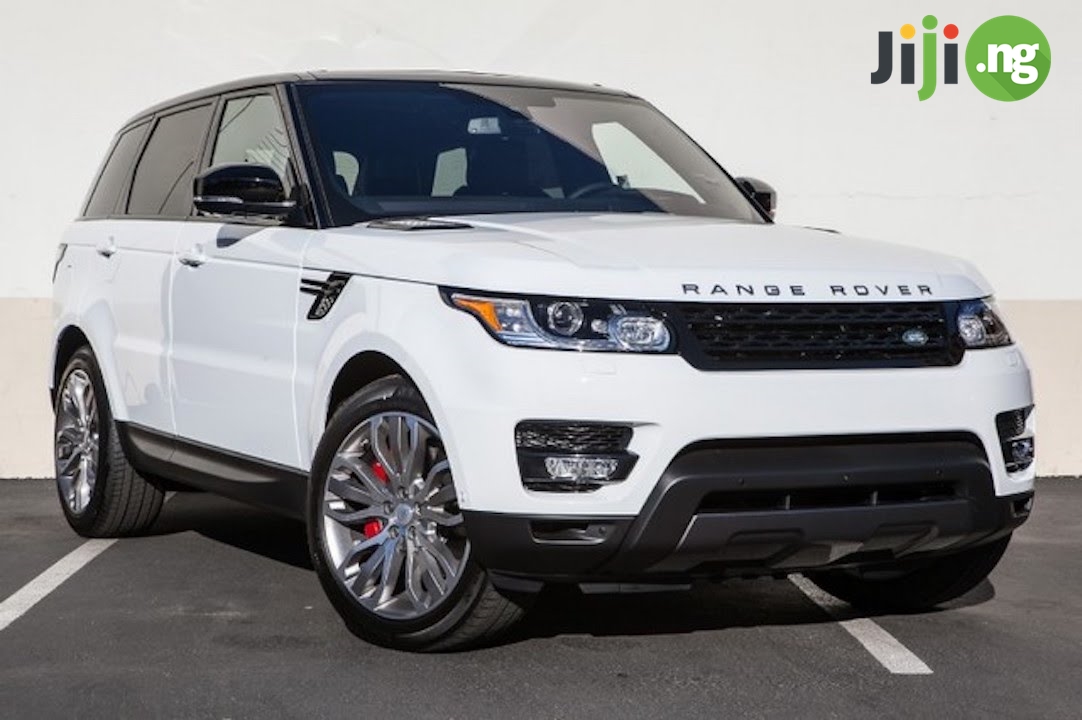 The long-awaited model was designed to impress. The combination of sports features, dynamics, agile handling, charismatic confidence, universality and hardness of an SUV opens the way to the list of most successful Mercedes models. 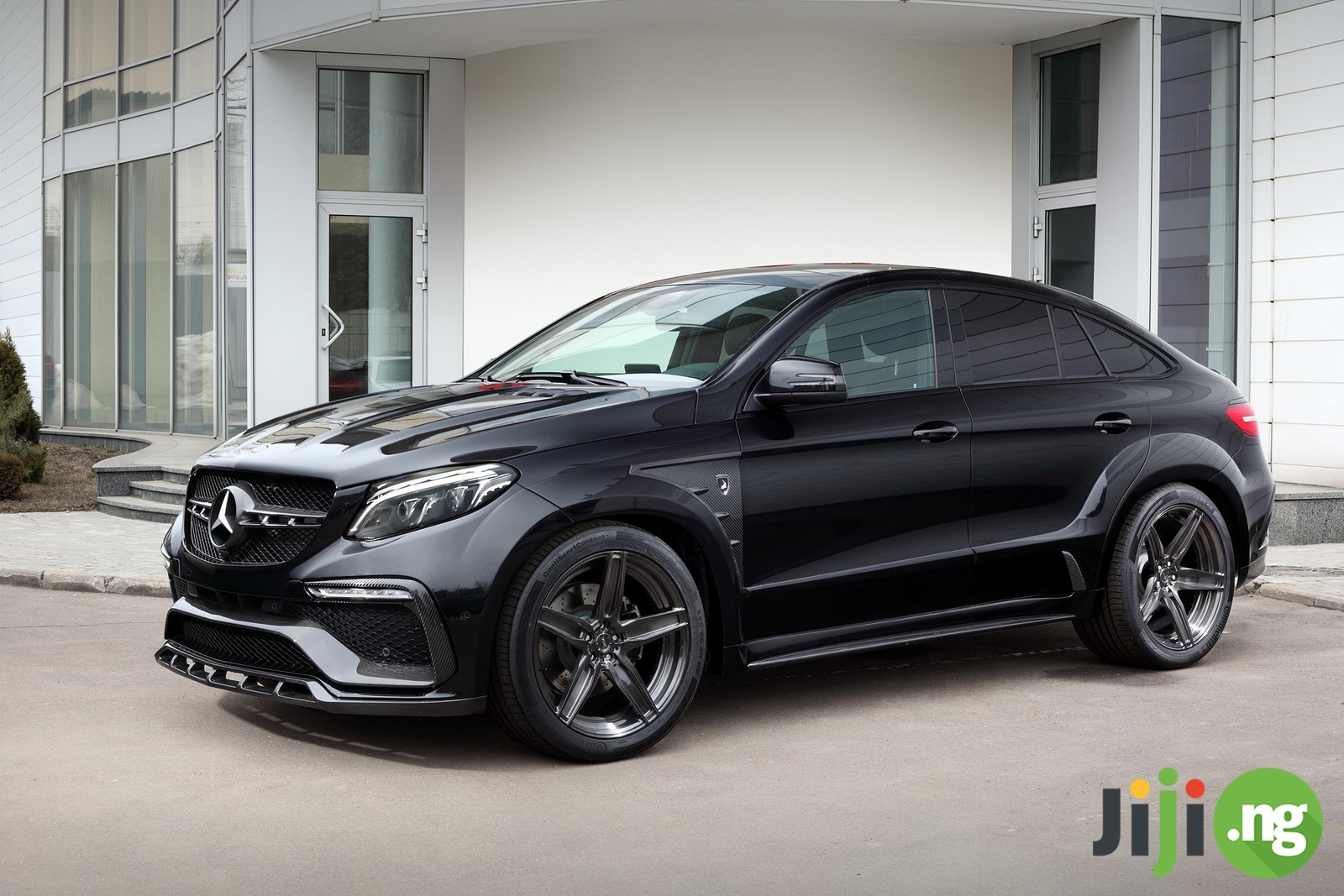 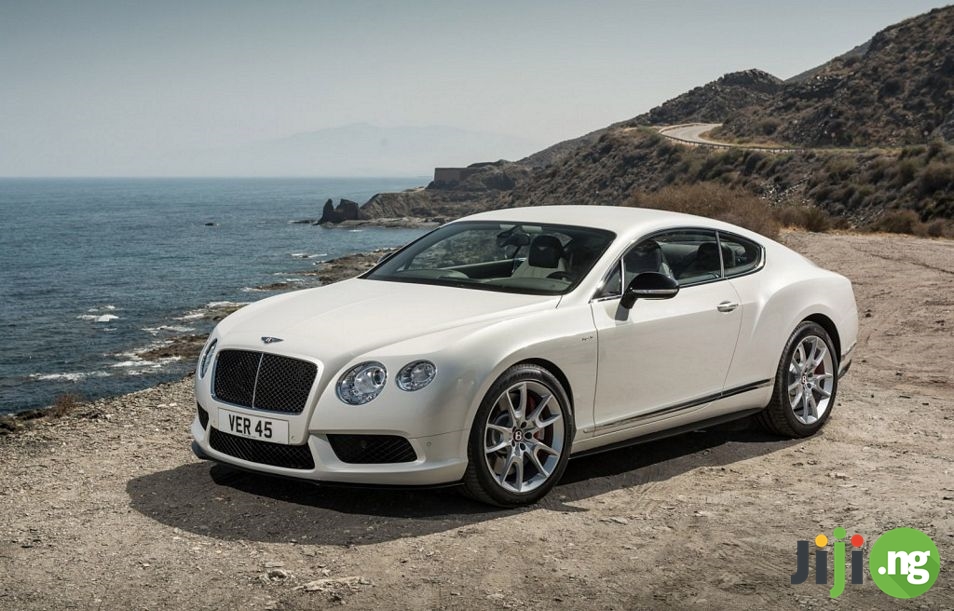 This series has been produced since 1979, preserving it’s the unique interior regardless of modification and time. AMG is an even more upgraded version of the car – highly powerful and even more comfortable. 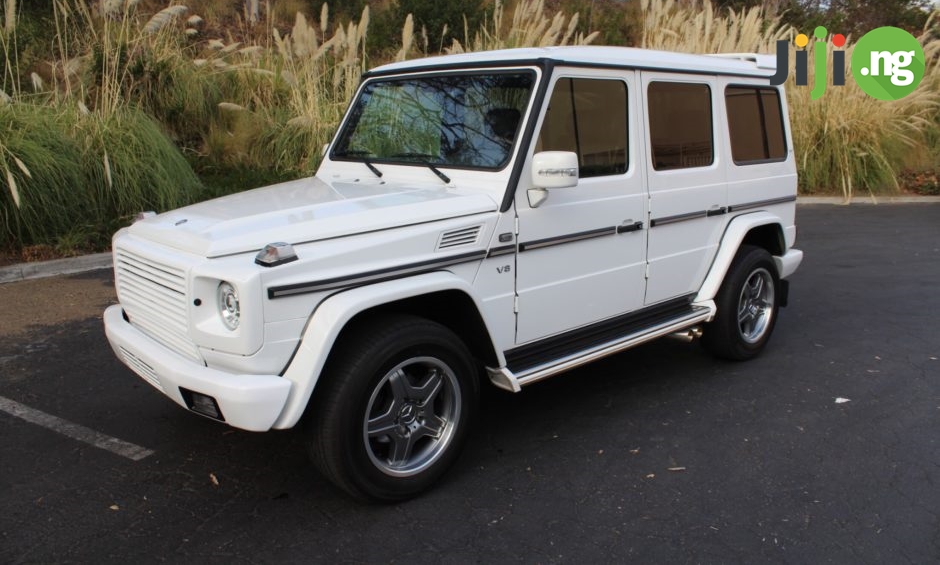 It is complicated to guess, which model will become the next Timaya’s new car, but it will not be cheaper than a couple of millions of Naira.

You may be happy for a favorite rap singer or get jealous, but in any case, this story motivates and inspires to follow your dreams. For instance, you can consider buying your own house in Lekki, something cozy and welcoming. With Jiji, your inspiration is easier to turn into action.