The Events You Don’t Want To Miss Out On This December!

The social events and nightlife in Lagos are always vibrant and thriving, but this December it’s getting even bigger! If you’re wondering what to do in Lagos this December, here are the events you must not miss. Start getting ready for the hottest celebrations of the year in Nigeria!

Stay in touch with the trends using the Jiji app

What? The biggest beach festival in the Lagos area, headlined by Wizkid and with appearances from Tiwa Sawage, Wande Coal, DJ Big N, Mr. Eazi, and Jimmy Jatt. 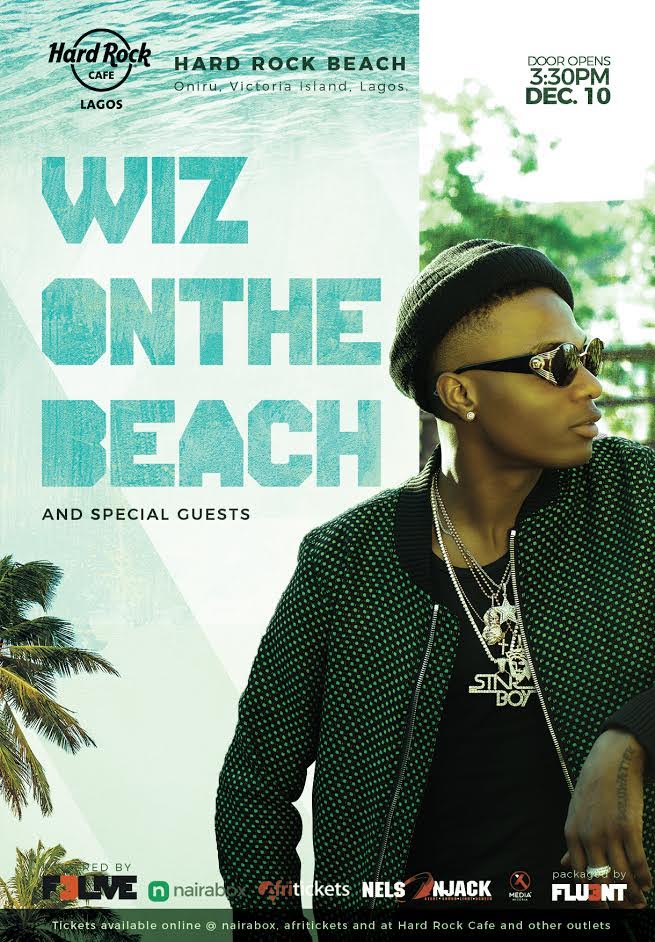 2. The Mayor Of Lagos

What? Mayorkun, the newest star of Davido Music Worldwide record label, will finish his tour around Nigerian universities with a finale solo concert in Lagos. 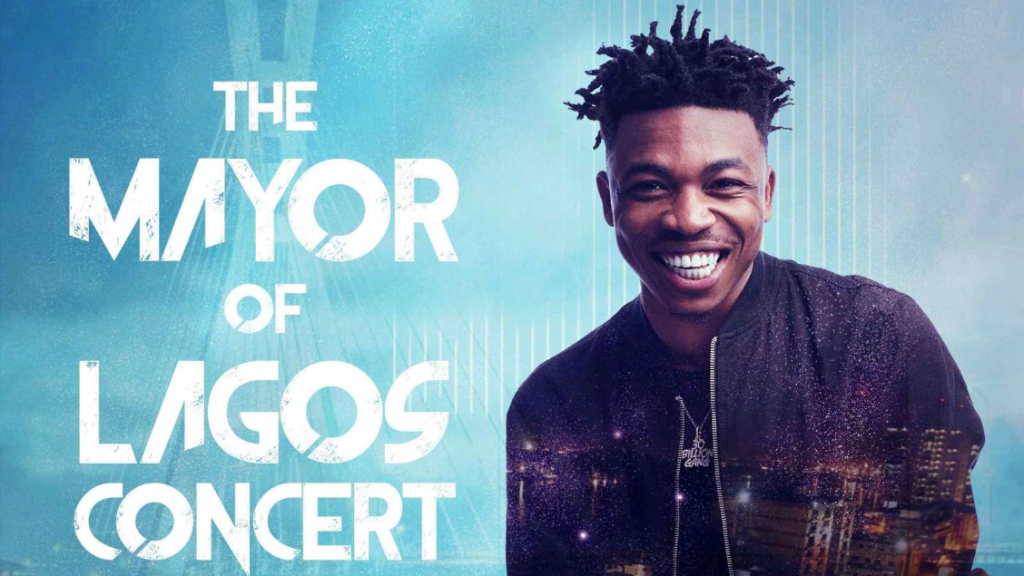 What? The Afro Fusion King Burna Boy will treat the audience to his latest show after the incredible international success he enjoyed this year. 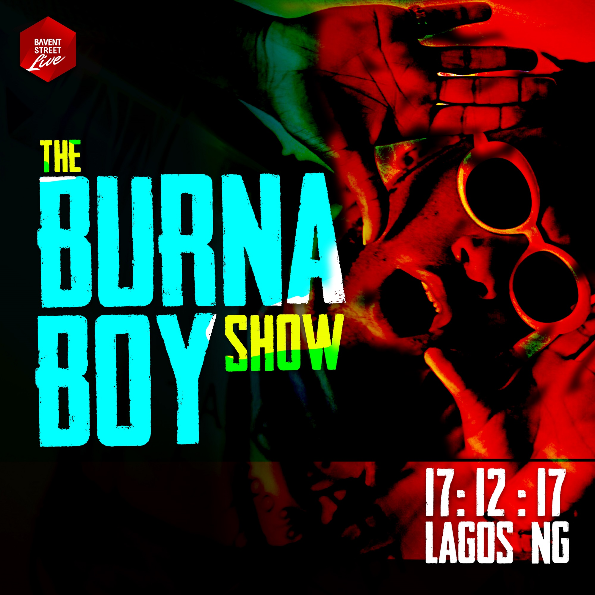 What? On December 17 Nigerian music fans will have to make the tough choice between seeing Burna Boy and Olamide, who will grace the stage for 25,000 of his admirers. 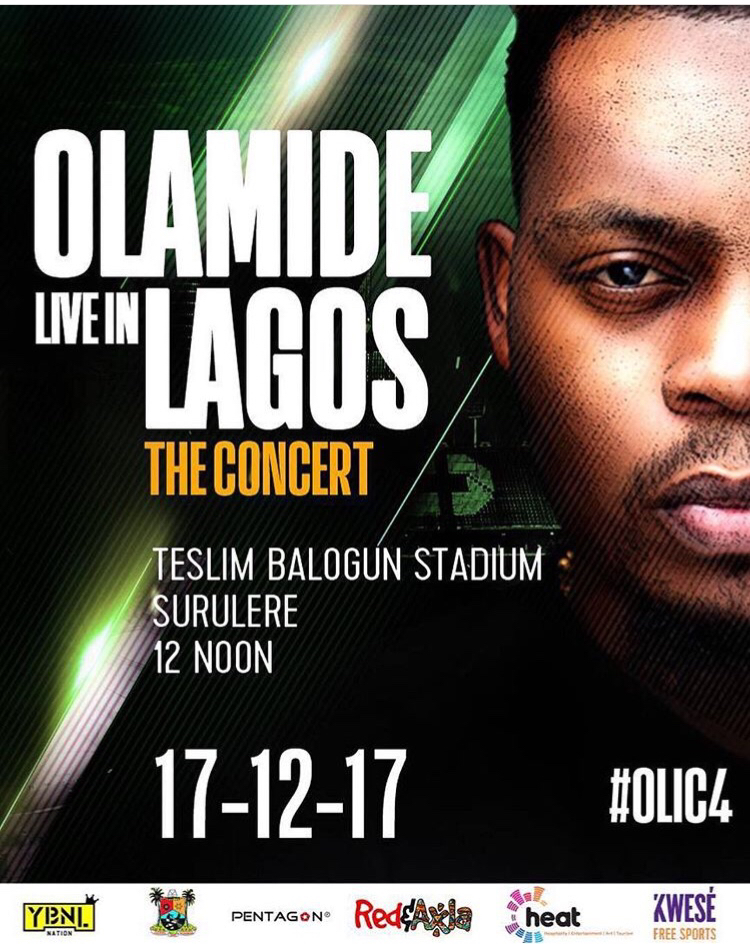 What? One of the hottest new music stars of 2017, Falz, is scheduled to give his first solo show on December 20 – and, as the name of the event suggests, it’s more than a concert, it’s a whole experience. 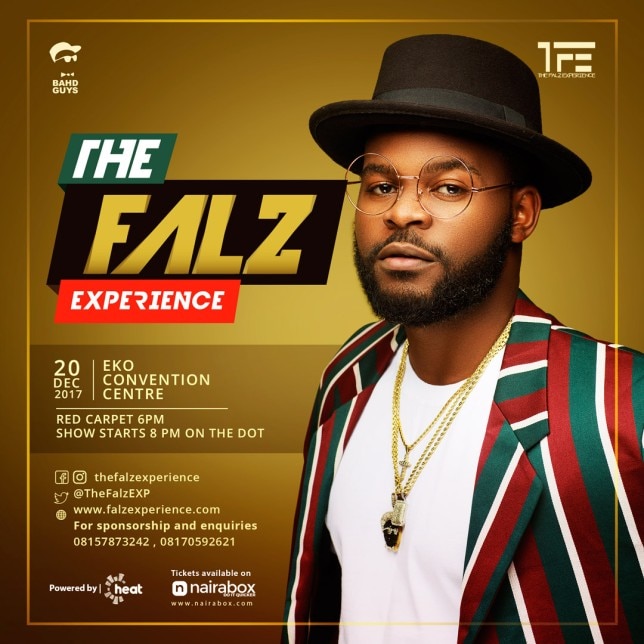 Where? To be announced.

What? This year the Native mag is holding its second annual music and culture festival, and, if the last year’s event is anything to judge by, mark your calendars for the loudest music fest of the year. 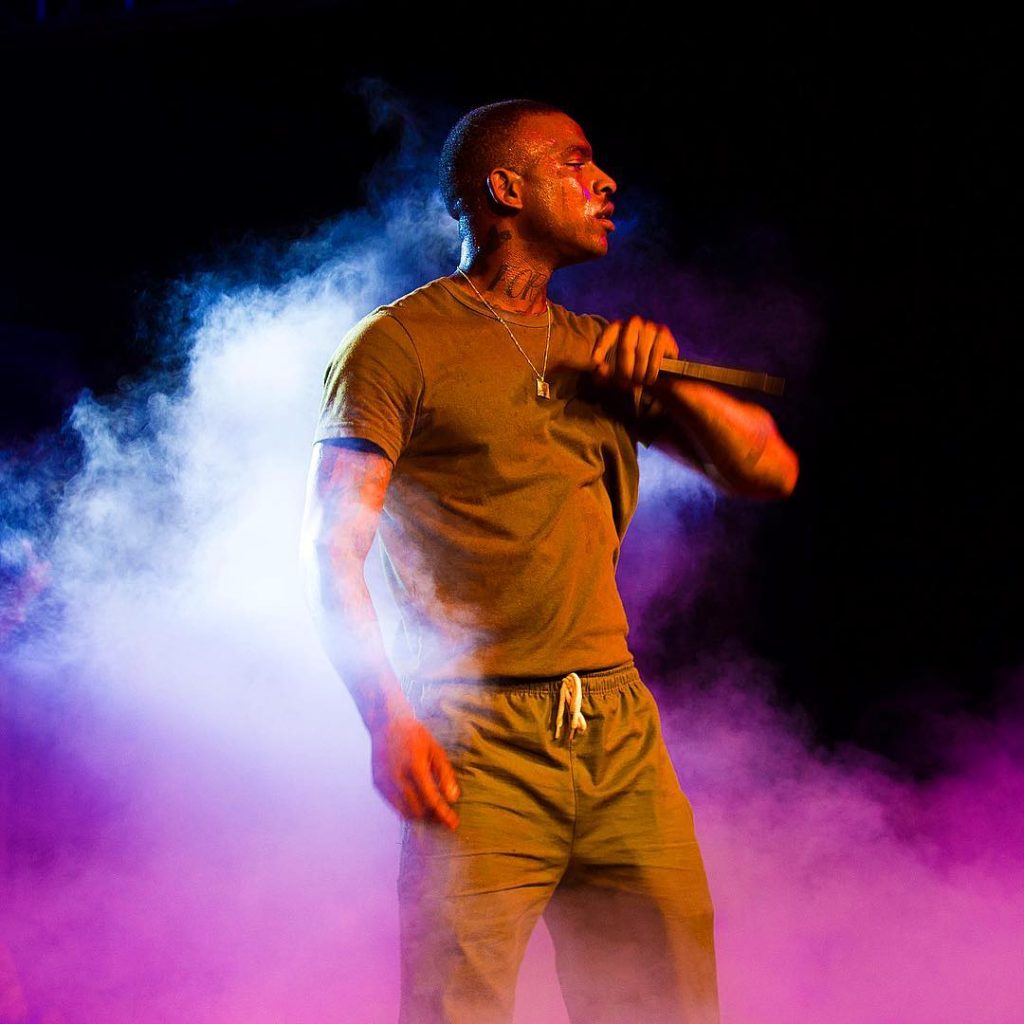 What? With the names of headliners like Wizkid and Olamide, as well as featured artists like Tiwa Sawage, Nonso Amadi, and Mayorkun, no doubt the Rhythm Unplugged festival will attract thousands of music fans. 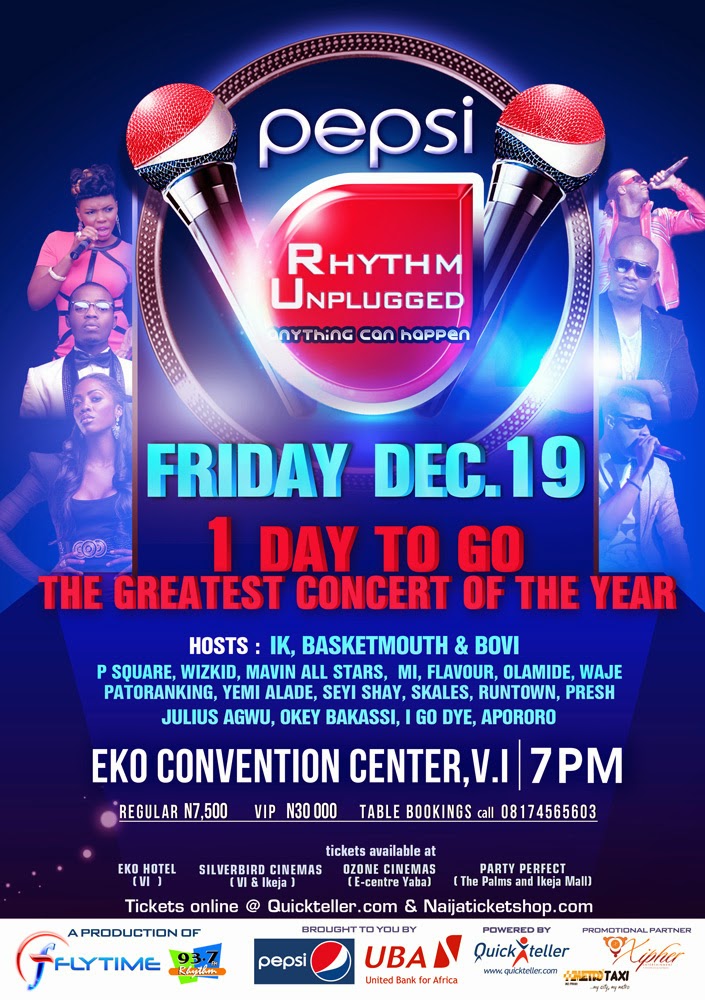 Where? To be announced.

What? After being a featured artist in many Nigerian music shows and giving concerts overseas, Wizkid is finally expected to return to Lagos with the first solo show in years. 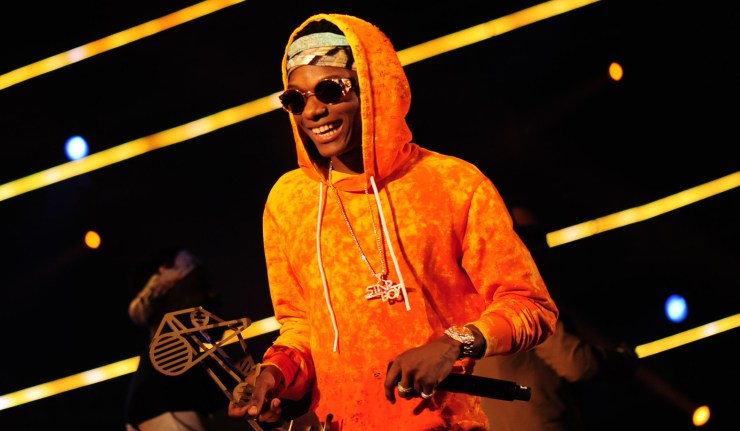 9. One Night Stand With Adekunle Gold

What? On Boxing Day 2017 the urban highlife performer Adekunle Gold is expected to give his first big solo show in Lagos and present the fans with raw emotions and memorable lyrics. 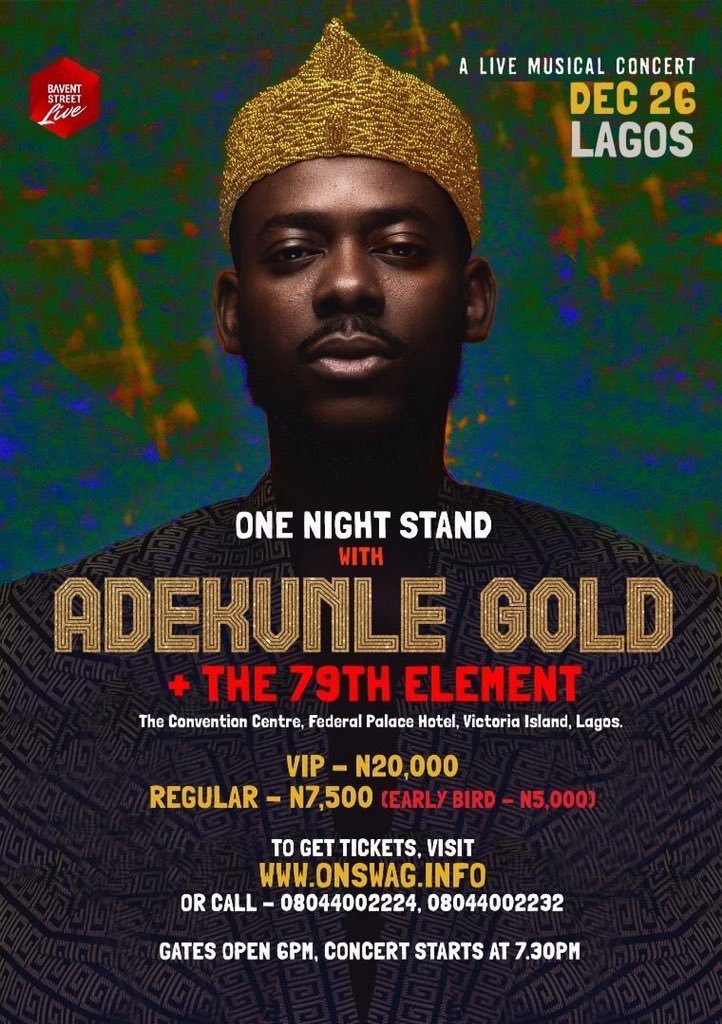 What? What better way to end the year than with a big music festival organized by Show Dem Camp? With an eclectic lineup, DJ sets, art, games, and culture, as well as food and drinks, the Palm Wine Music Fest is an event everyone should check out. 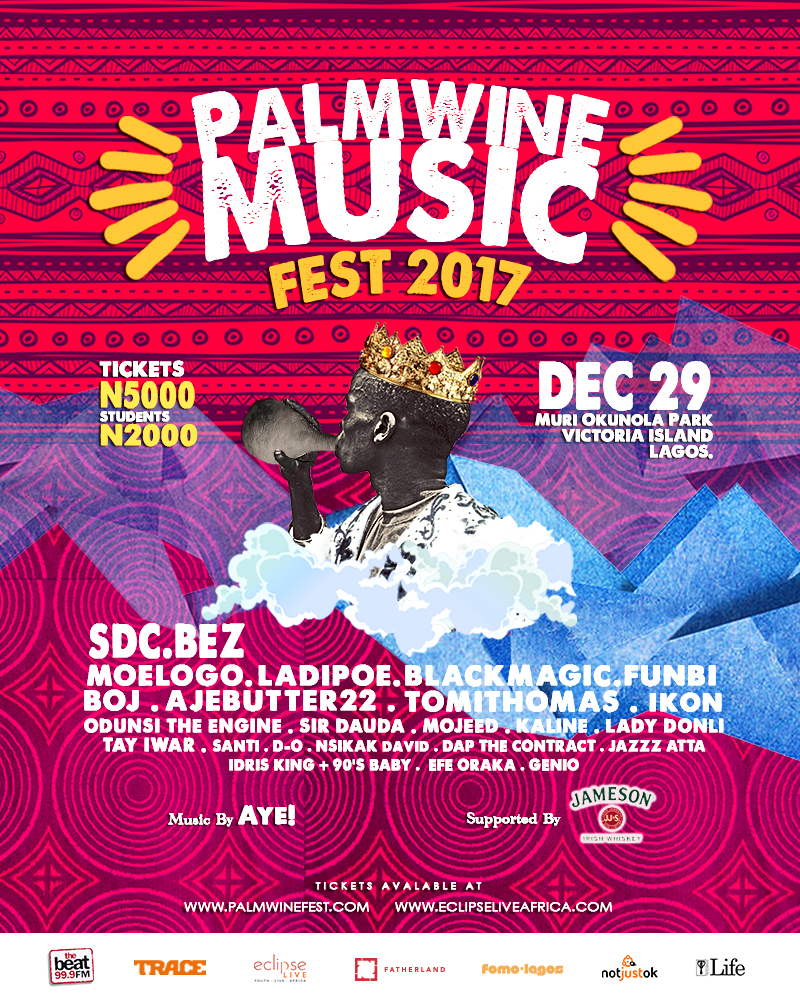 Live better with the Jiji app