Smartphone are getting more advanced and expensive every year, but the budget smartphone segment also continues to grow. Thousands of Nigerian buyers are looking for the best smartphone under 15000, and today we present the top 10 smartphones under 15000 with decent camera characteristics.

Tecno W1 is a serious contender for the title of the best camera smartphone under 15000 naira – Tecno rules the budget smartphone market, and the W1, with its 2MP and 0.3MP cameras and auto focus feature, is one of the most affordable camera smartphones out there. 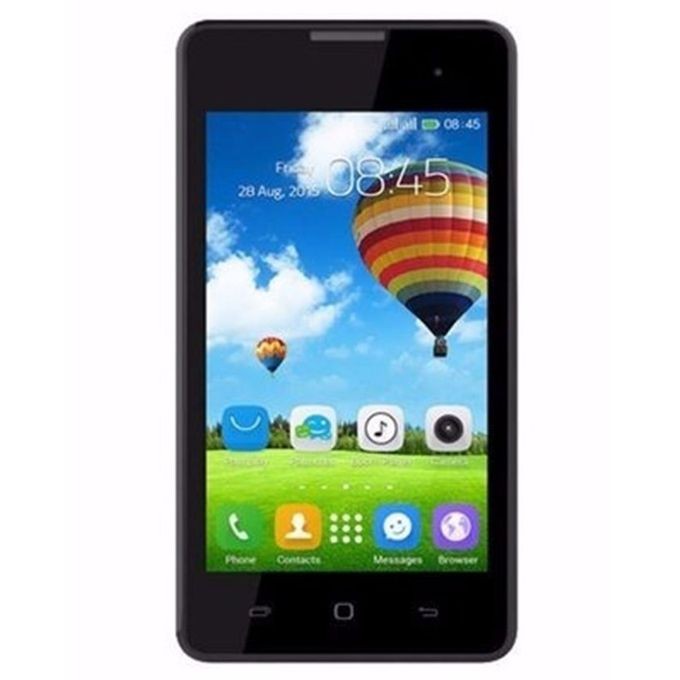 There is no shortage of cheap Chinese Android smartphones, but the Leagoo Z6 certainly caught our attention. What exactly makes it the best camera smartphone under 15000? Most importantly, its 5MP and 2MP cameras and the powerful removable battery. 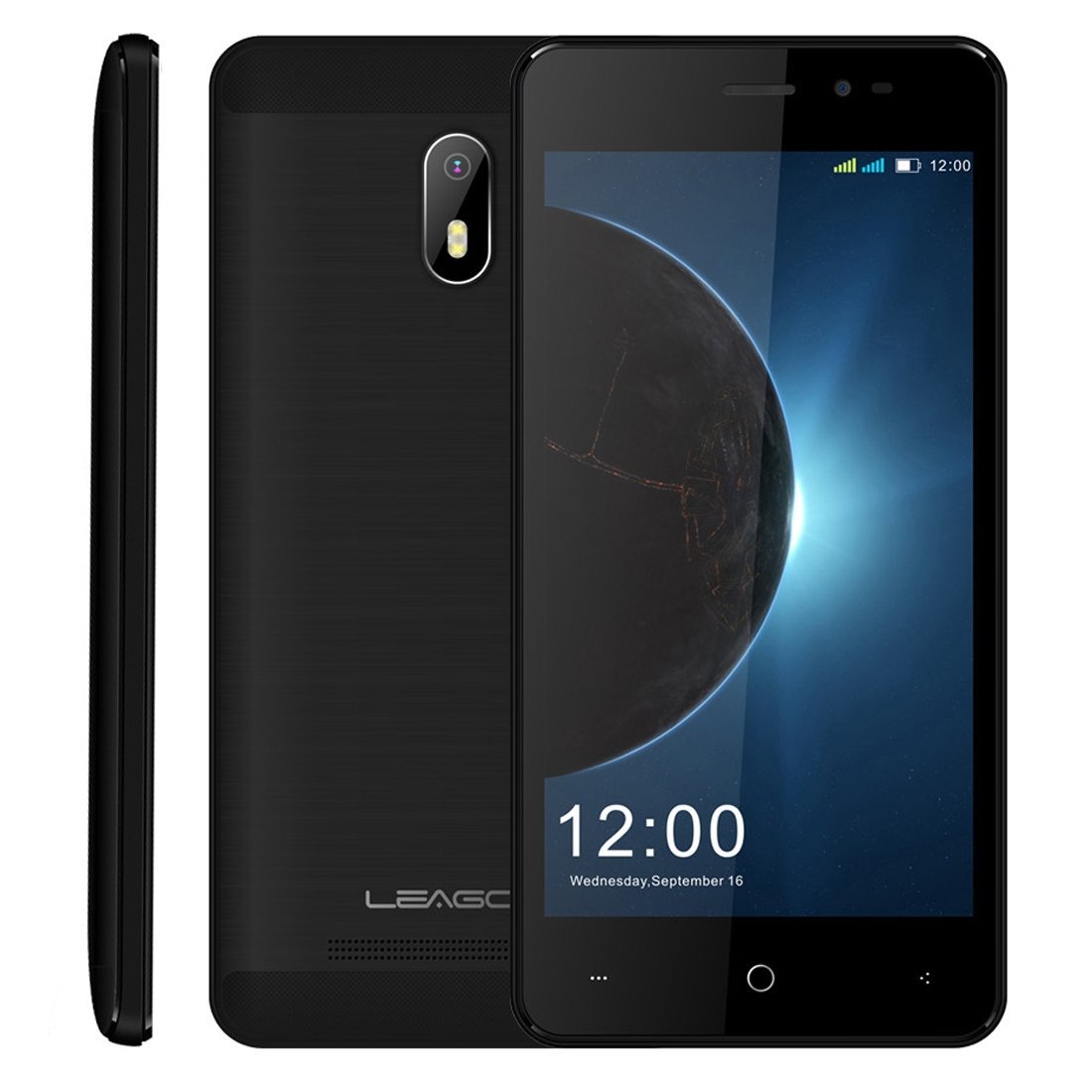 A brand new Huawei Y3II costs more than 15000, but if you go for a used Huawei Y3II, you can not only fit your purchase in the 15000 budget, but also get a cool smartphone with a 4.5-inch screen, 5MP and 2MP cameras, and the famous Huawei build quality. 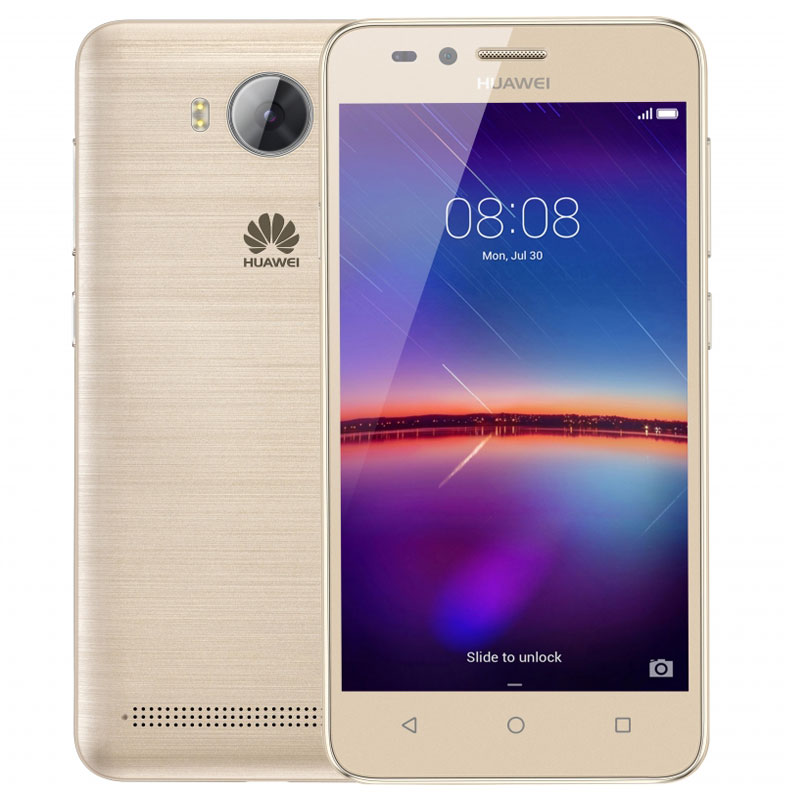 Infinix is another favourite of the affordable smartphone segment, and the Hot X507 is one of the most popular models from the lineup. The Infinix Hot X507 not only has 5MP and 2MP cameras, but also an eye-catching design perfect for the young audience of Infinix. 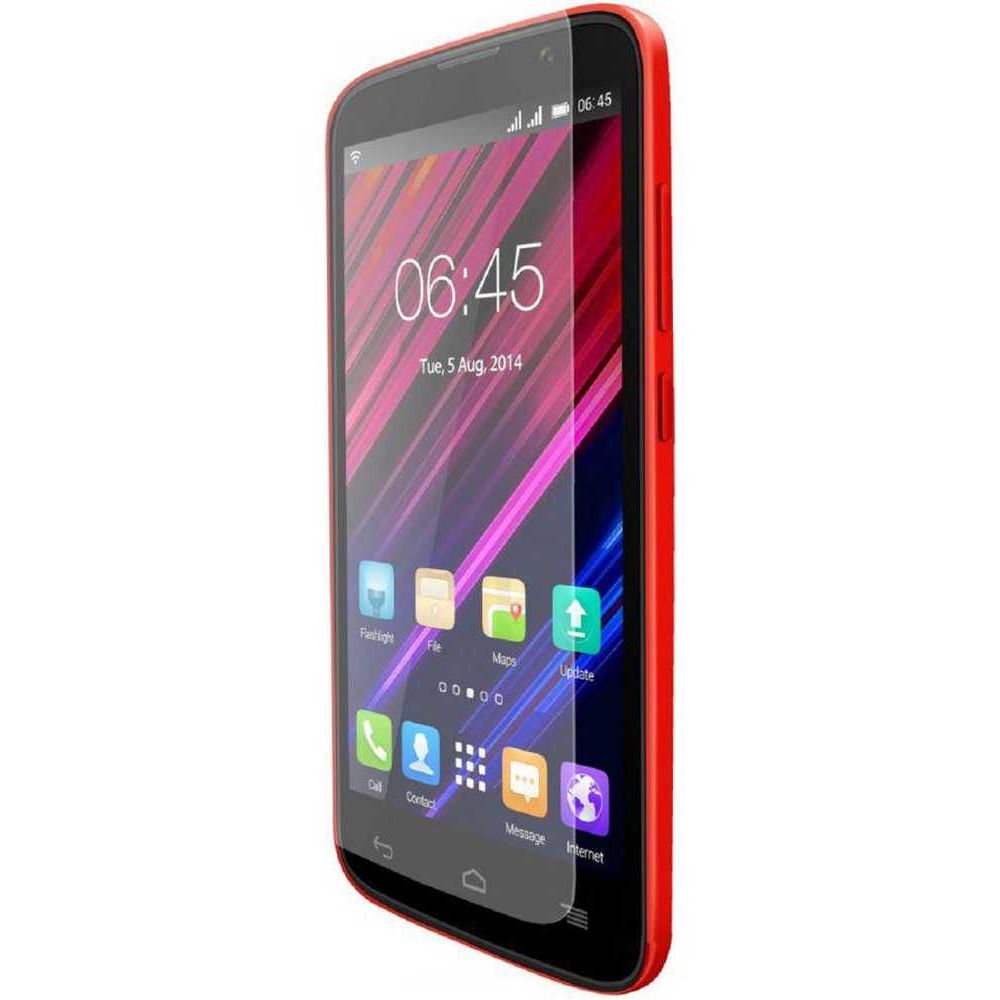 With a 5MP primary camera, VGA front camera, a 2000mAh battery, and a 4-inch display, the Lenovo A1000 will definitely become a great option for those who feel nostalgic about the previous generation of smaller and affordable mobile phones. 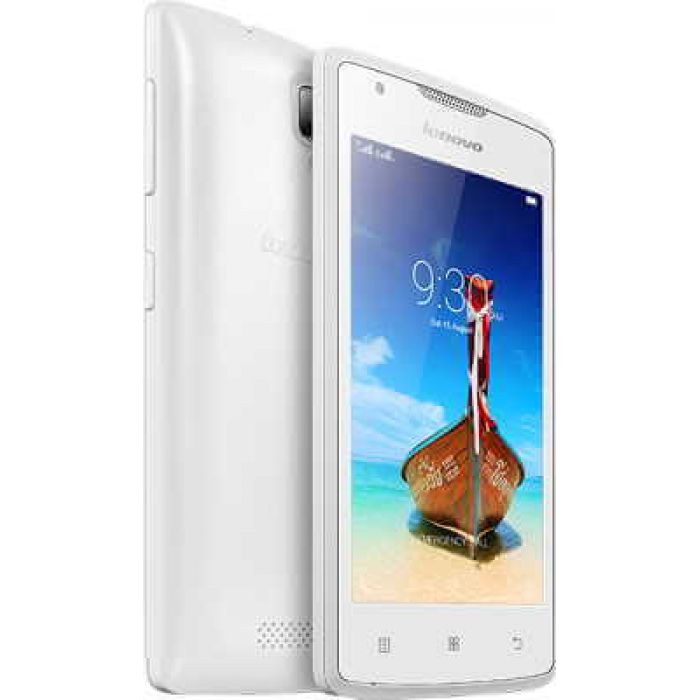 It’s not easy to find the best Samsung smartphone under 15000, but the Galaxy Ace 3 is one of the original members of the Galaxy family and still a good choice of a budget device. With a 5MP rear camera with LED flash and 2MP front camera, it’s a great camera phone for its price. 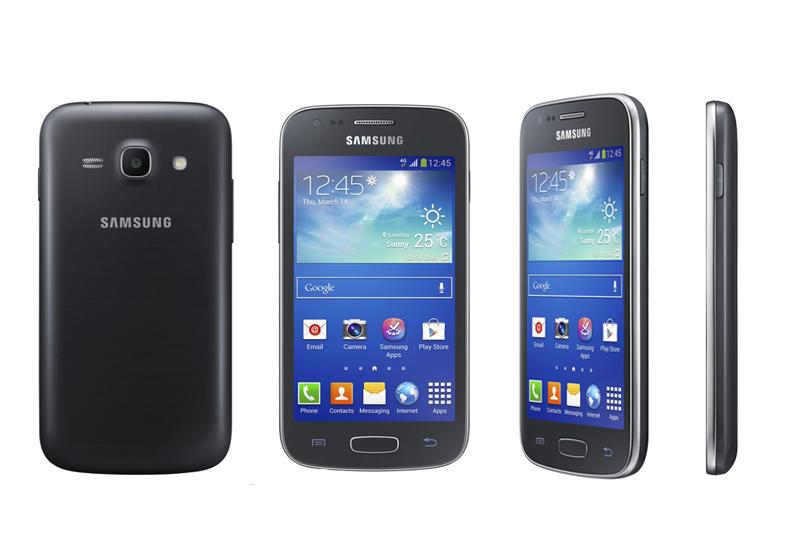 Bontel isn’t the most well-known smartphone brand in Nigeria, but its massive 4000mAh battery makes it the best smartphone under 15000 with good battery backup. This device also has a 5MP and 2MP cameras, and both are equipped with flash, which is rare in this price segment. 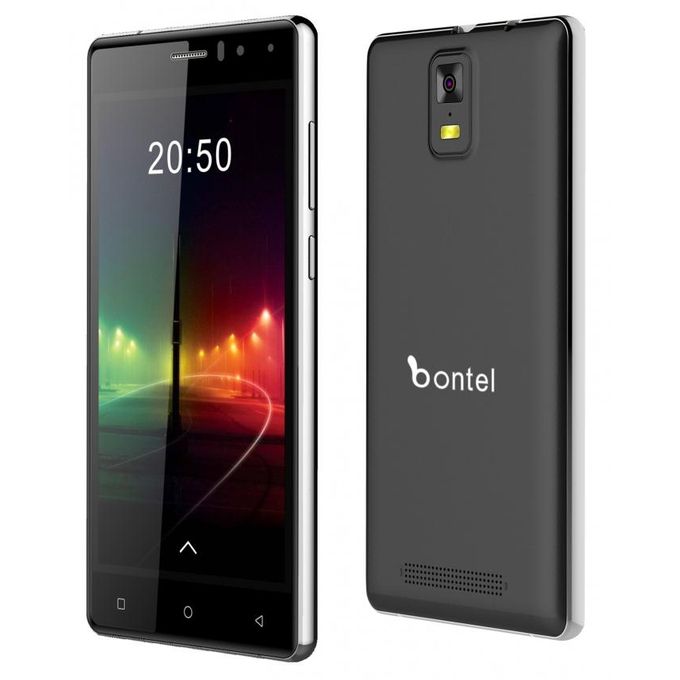 The ZTE BLADE L110 is a minimalistic mobile phone with a 4-inch display and a variety of other features that allows us to include it on the top 10 camera phones under 15000. The 5MP rear camera with flash and 2MP front camera deliver satisfying photo quality. 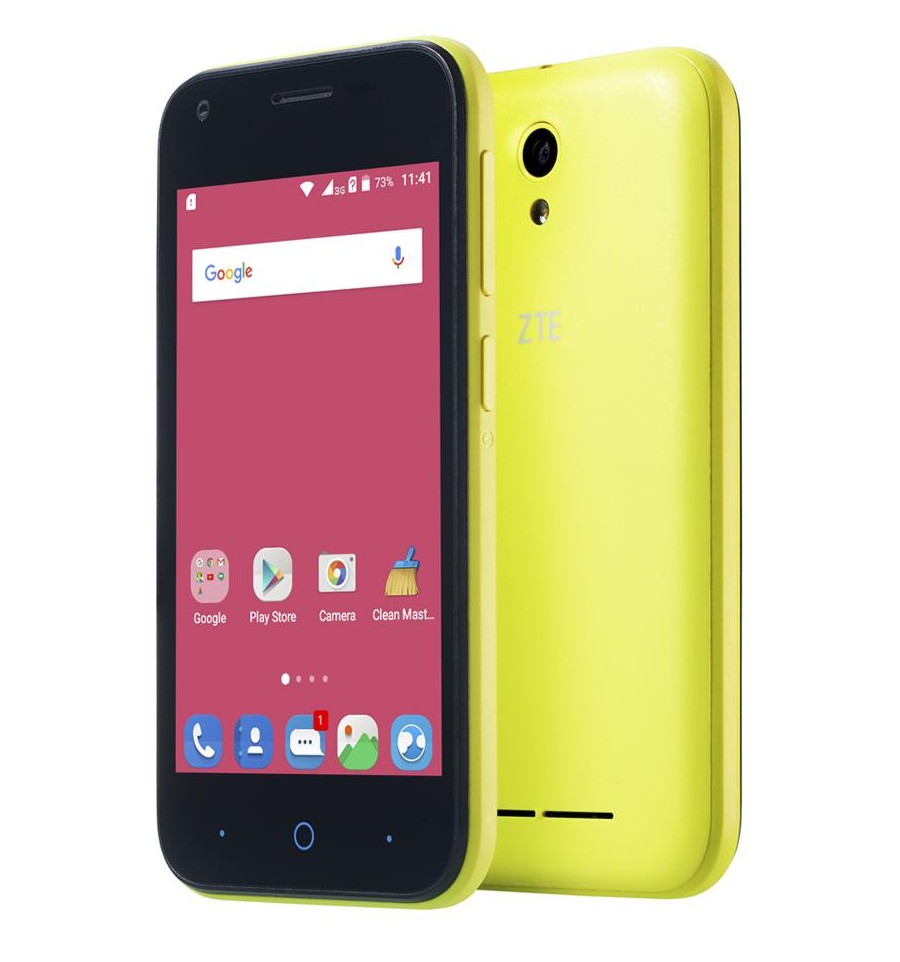 In the past few years Itel became a mainstay of the budget smartphone market in Nigeria, and the 1508 is one of their best offerings. The 5MP rear camera and 2MP front camera are to be expected from a phone in this price range, as is the 2100mAh battery and 5-inch display. 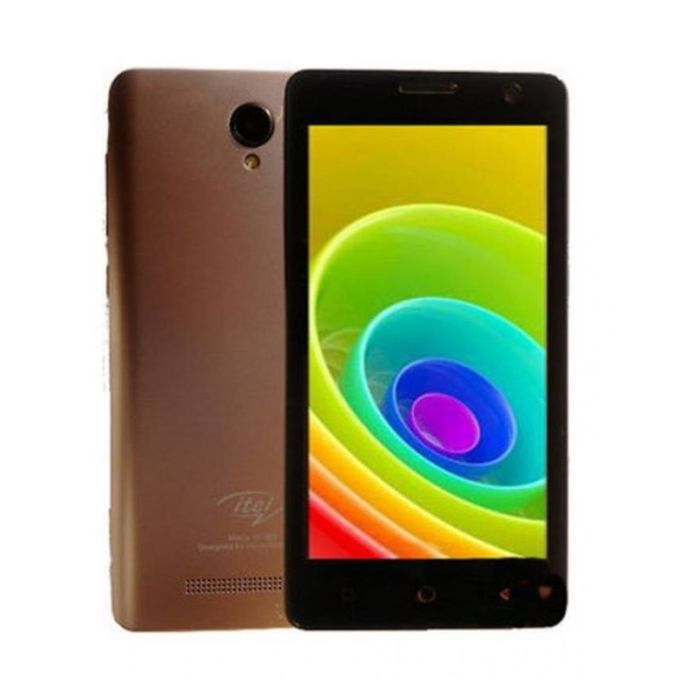 Fero is another less known smartphone brand in Nigeria, but the features of its numerous models are guaranteed to make them more popular with time. The Fero A450 has a 4.5-inch screen, 5MP rear camera, a VGA front camera, and a 1750mAh battery. 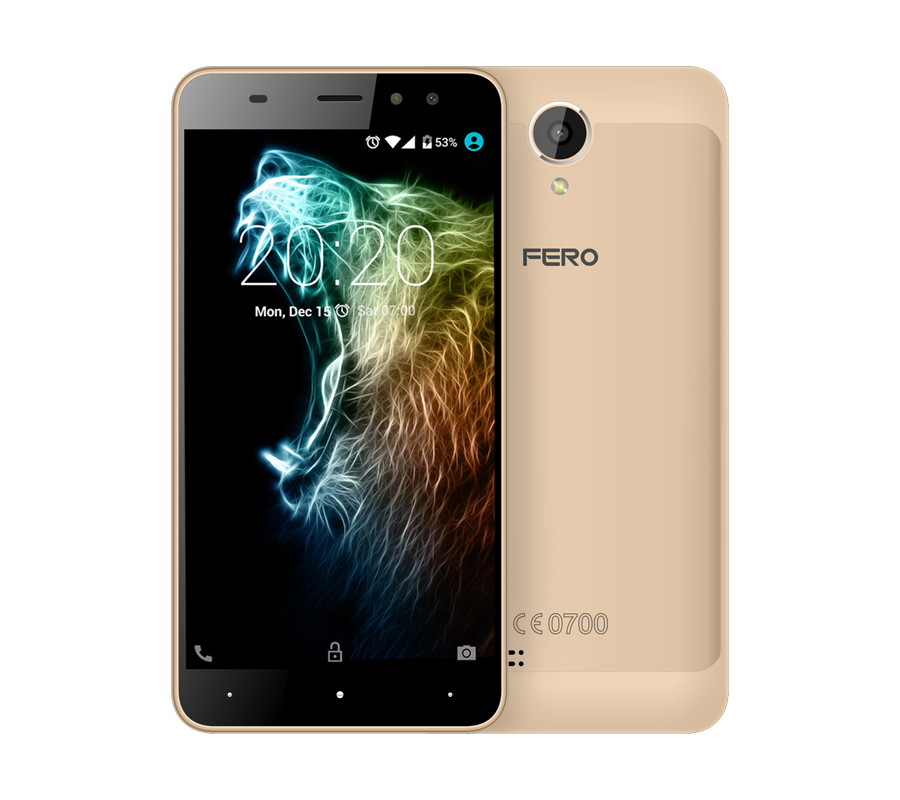 Find even more affordable smartphones on the Jiji app