Check Out The 2018 List Of 25 Most Influential People On The Internet!

The American magazine Time has presented a rating of the most influential people in the world when it comes to Internet fame in 2018. The list includes 25 interesting individuals. Many of them do really extraordinary things in order to stand out, interest the crowd and become unforgettable. At least, for a while!

The online community this year has had the greatest impact on the show business, bloggers, politicians, and the social movement. Now it is you to decide who is the most popular person in the world among them! 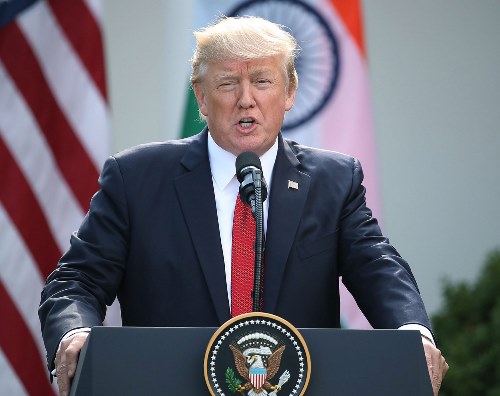 Be aware of the trendiest world news with Jiji!

The following list includes famous representatives of show business, popular bloggers, politicians and the whole social movement. The Time magazine has chosen those people whose influence is assessed as positive, and those who caused resentment and discontent.

The list of the Web’s most influential people in the world includes singer Rihanna, model Kylie Jenner, young singer Ariel Martin, more known as Baby Ariel, activists from Parkland, who are up for tightening control over the arms trade, and уимут (or should we say «of course»?!) American President Donald Trump.

Just one publication in Instagram by Rihanna had collapsed Snapchat shares by 4%. 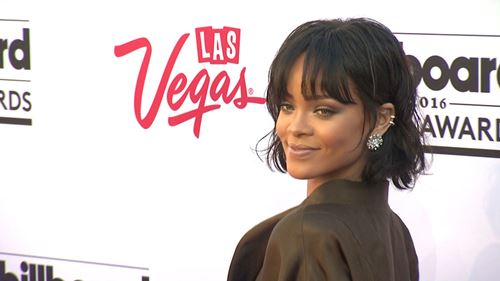 Kylie Jenner’s photo with the newborn daughter Stormi became the most popular in Instagram. If you didn’t know, she is the sister of American TV star Kim Kardashian, known for her outstanding forms. 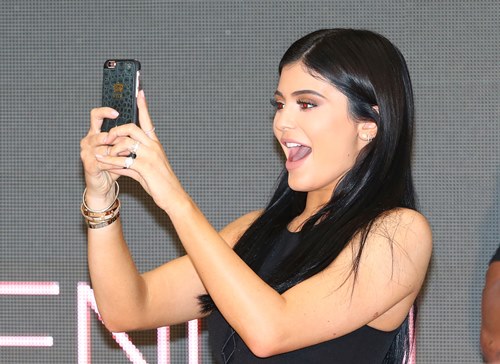 Kanye West, the husband of Kim Kardashian became extra-famous once again for his “controversial, strange and sometimes scandalous” messages on Twitter. 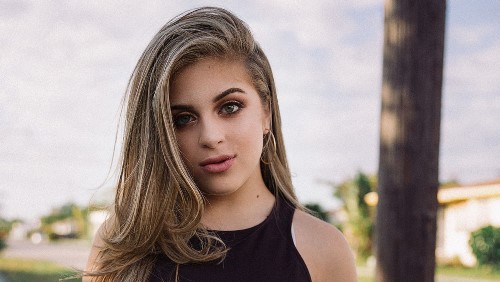 These students from Parkland are in favor of tightening arms control. 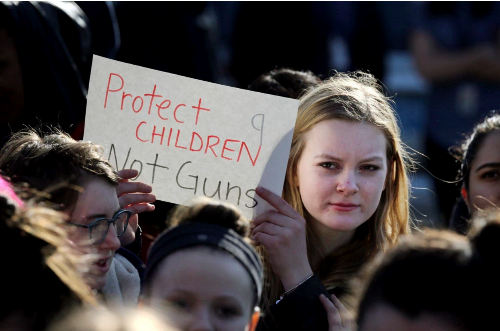 The President of the United States, Donald Trump, one of the 100 most influential people in the world is at the peak of his fame for resonant statements on Twitter.

The student named Roland Sabo is the author of “Yanny or Laurel?” audio recording, that has got an extra-popularity after being posted on the Internet.

The boys’ group has got nearly 50,000,000 followers across the English-speaking SM platforms. 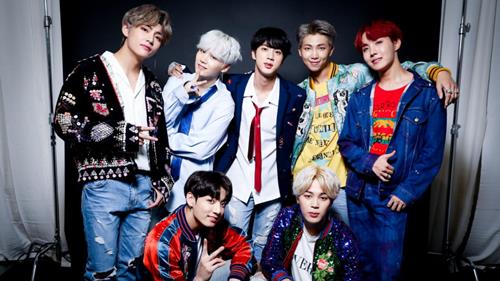 The Paul brothers are a couple of YouTube’s greatest stars: Logan became famous after posting a video with an incident of making fun of a dead body in «Suicide Forest», while Jake got the fame while commenting on the act of his brother. 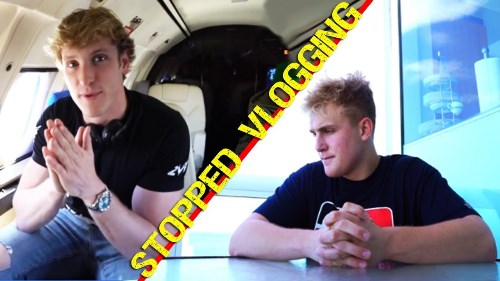 We do not know about the most powerful person in the world, but we all know everything about the power of couples and the force of fundraising.

The Willners family just wanted to help. And they organized a Facebook fundraiser called «Reunite of an immigrant parent with their child»; the aim is to gather $1,500 for the Texas-based nonprofit «RAICES» company that provides essential legal help to refugees and immigrants. 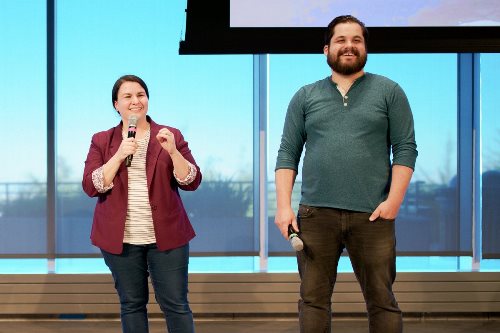 With her 8,000,000 Instagram followers, 30 years old woman is now the most popular Japanese Social Media celeb! 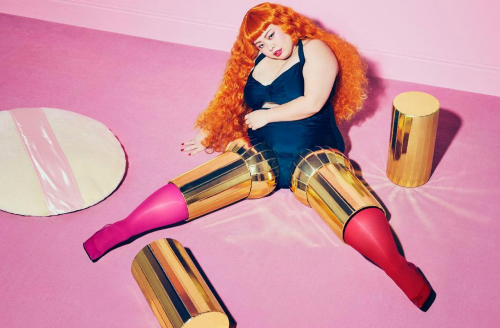 The comedy duo of Kid Mero and Desus Nice (Joel Martinez and Daniel Baker are the real names) is a real pearl of the today’s Internet. 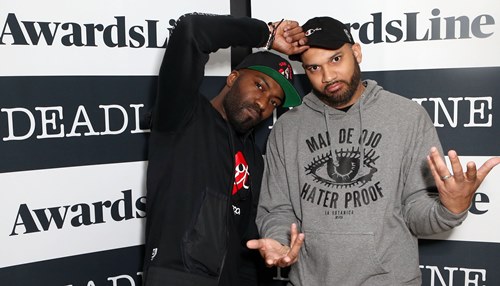 Well, she is just a fitness blogger, but the fact is that her omnipresent Instagram comments on the celebs’ accounts (even fire phrases and hearts emojis) made her SM accounts so notorious. 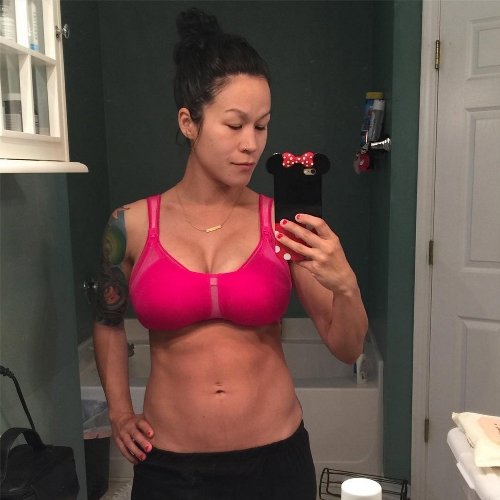 The young woman had written about the women’s rights in SA at «SaudiWoman’s» Weblog, that raised a huge awareness ever! 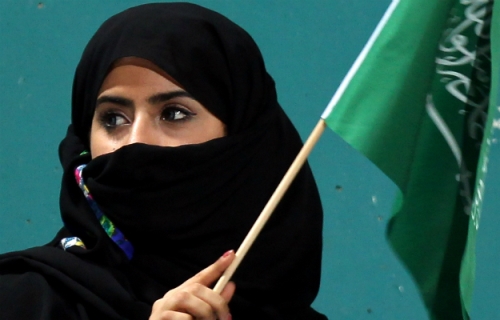 After launching HQ Trivia live game app in 2017 Rogowsky managed to blossom into the real phenomenon. 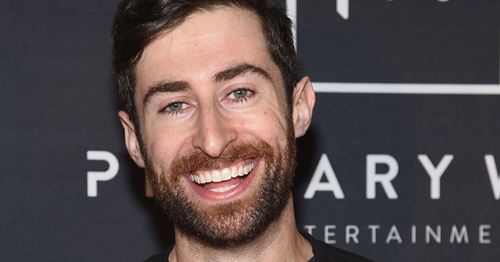 The twelve women (both activists and artists) came to an important decision, that they’ve had enough of Rodrigo Duterte (the Philippine President). 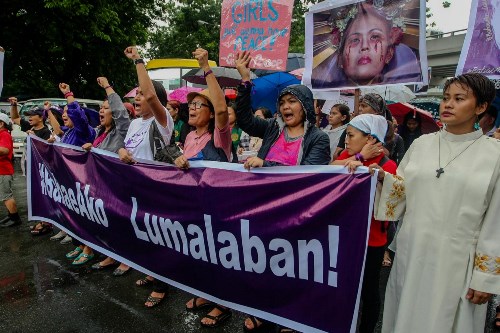 A former priest turned to be a good activist and journalist: not so long time ago, he had 100 thousands of followers; now the number of his fans counts more than a 1,000,000.

They are just a two of NY freelance designers, but they have got more than 500,000 of followers (Marc Jacobs, Gigi Hadid, and Chrissy Teigen are now among them). The secret is they seem to know how to figure out what is a real art and what is a fake in the world of Fashion.

Can we call it fame if Donald Trump visits your website and leaves some comments? Definitely yes!

This is what happened to Matt. According to Mr. President, Matt is a «true gentleman», that is talented enough to share stories that everyone wants to hear. 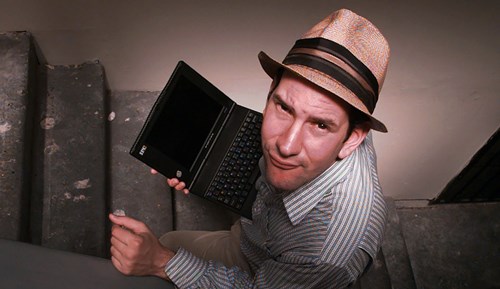 Itsines illustrates the «fitfluencer» label better than anyone else – that’s why she managed to build a real workout domain. 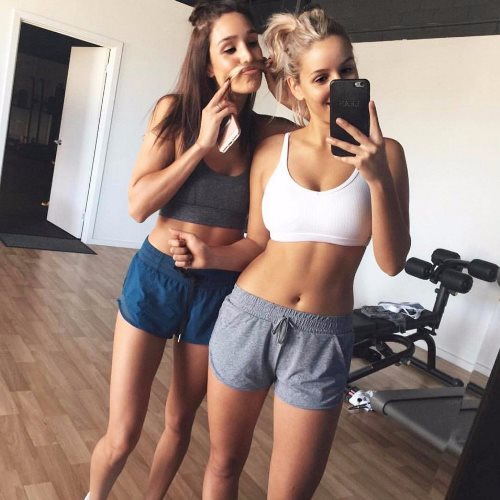 QAnon, the foundation of a modern conspiracy concept, created by anonymous user «Q» and his followers has attracted lots of attention is discussed today in 130,000 YouTube videos. Roseanne Barr is one of the most prominent fans of this foundation. 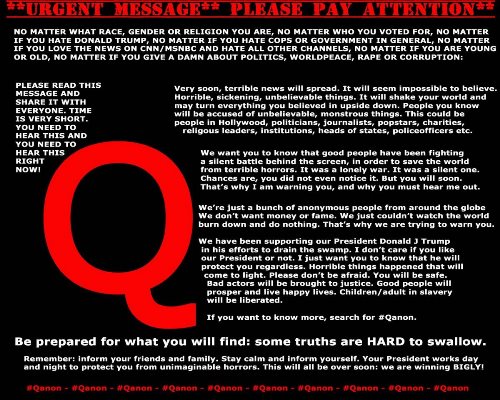 Philipps stands out in a SM world today, and her secret is simply being herself: now she «lives out loud» on Instagram. 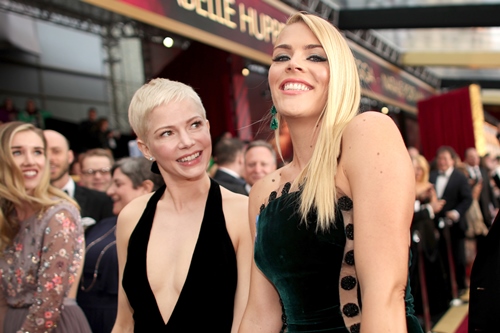 The arena of choice of this man is a Fortnite, the mega-popular video game, the action of which take place in a post-apocalyptic future world. Blevins acts as Ninja here, and his live streams are full of goofy comments like «the best companies that produce cereals for kids». 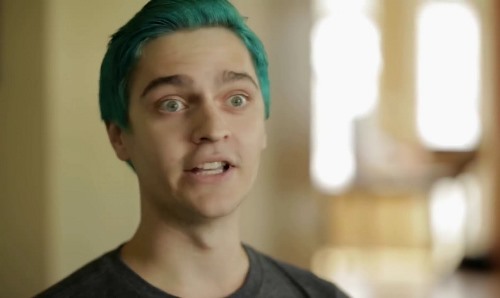 Lil Miquela is good in everything when it comes to Instagram, from the easy good looks to the philosophical selfie captions. 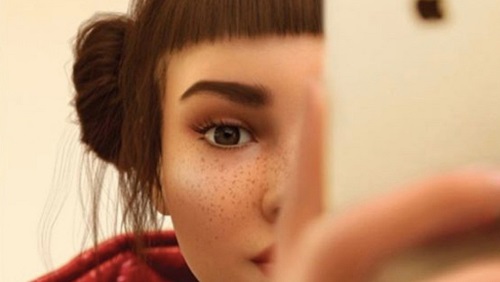 Tell us, who do you think is the most popular person in the world of all time – feel free to share your comments!

Install free updated Jiji app now – choose the most convenient and efficient ways to get all the Jiji benefits!