All The Endorsement Deals Wizkid Has Won This Year! Nike, Ciroc And More!

As we all remember, Wizkid started with signing an endorsement deal with Guinness for the ‘Guinness World of More’ concert. Then, three years ago Wizkid has got a two-year deal for N120 million from the Glo company.

His 25th birthday was marked with a renewal of his contract for $350,000 with Pepsi. Also, there were endorsement deals with the premium fashion brand Dolce&Gabbana and sportswear king Nike. Later, Starboy became the new ambassador for the Ciroc brand. 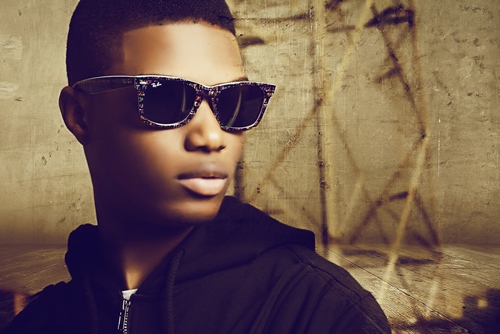 Ciroc is a premium vodka brand, produced & distributed by the multinational alcoholic beverage company based in England. From the beginning of 2007, the brand’s promotion has been handled by Sean “Puffy” Combs; the profits were being split between the two partners – Diageo brand and Sean “Puffy” Combs. With his help, Ciroc became a favorite brand among the famous hip-hop celebs. 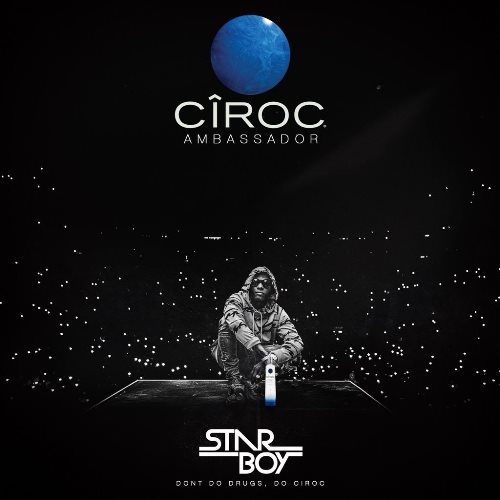 When the famous brand unveiled the Super Eagle’s World Cup kit, they enlisted Starboy to inspire the crew in the design process.

The brand-new jersey design attracted the great attention, and the Nigerian players were called the «fashionistas from the football world». Even though the team hasn’t brought the cup, this jersey has united all Nigerians in supporting the players.

The design of white and green colors reflect the country’s flag, speaking to the local pride and Nigeria’s cultural clout. The Naija’s graphic elements on the jersey’s sleeves emphasize the patriotic feelings.

Find the greatest choice of original Nike shoes on Jiji at the best prices! 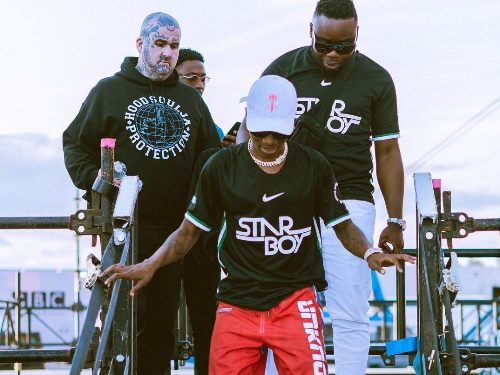 After his debut album was released the famous singer, was endorsed as Pepsi ambassador. He has signed a one-year contract and has earned $350,000. After that, Pepsi has extended the contract with the Starboy for two years. 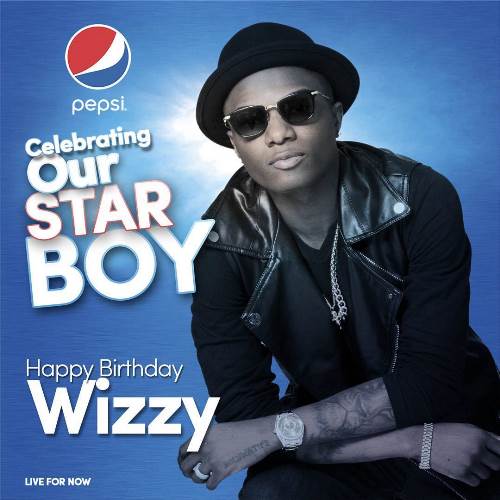 Starboy is known for his famous Afrobeat sound and his vibrant sense of style. Wizkid looks perfect in his pair of casual jeans and a T’shirt, so it is no surprise we saw him posing alongside famous Naomi Campbell on the D&G runway one day.

By the way, Starboy was the first African artist that have walked at one of the famous Fashion House’s shows!

Buy original Dolce&Gabbana clothes on Jiji cheaper, than in any online boutique! 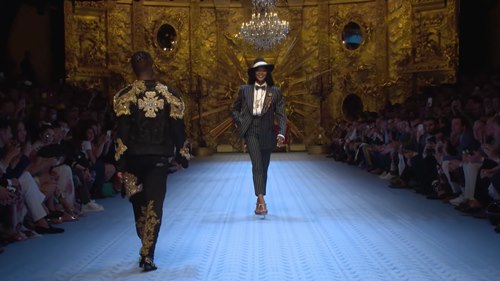 The giant telecommunication company of Nigeria’s, Glo has made Wizkid one of their main ambassadors. This contract made him richer and helped him much in his artistic career as he traveled to various parts of the world as a company’s ambassador. 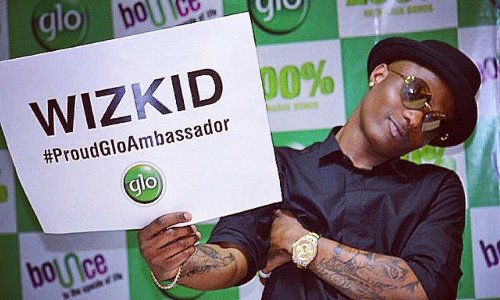 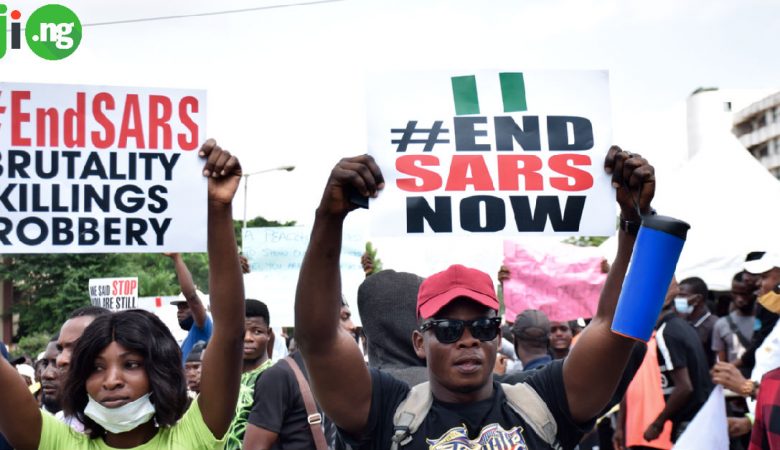 All You Need To Know About #EndSARS 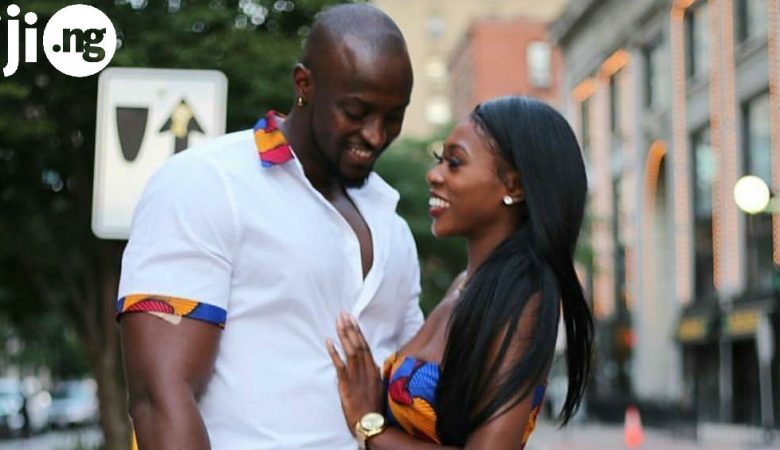 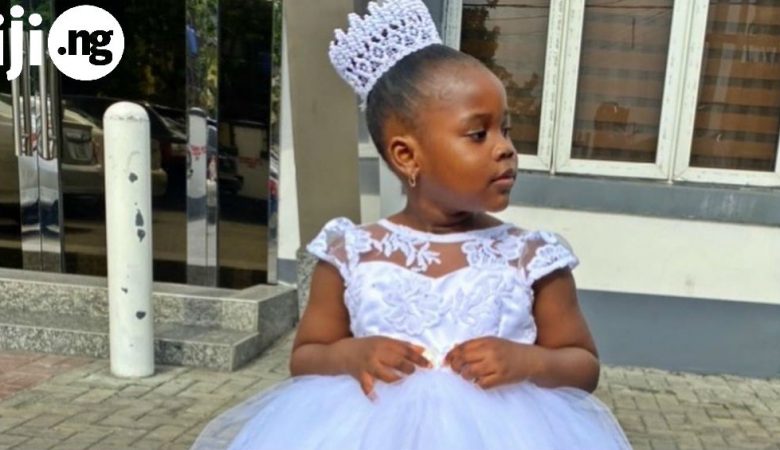 Latest Flower Girl And Little Bridesmaid Dresses You Will Love 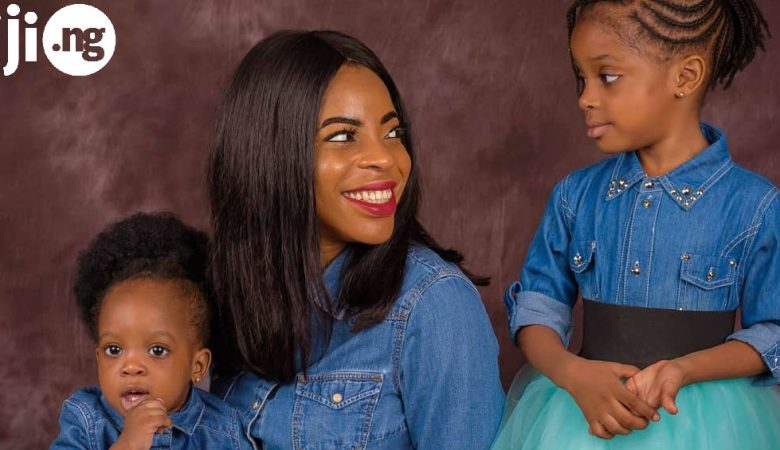