Davido father is considered by many people to be one of the most affluent men in the whole Africa. He sponsors church constructions, purchases luxury cars and even owns a jet! 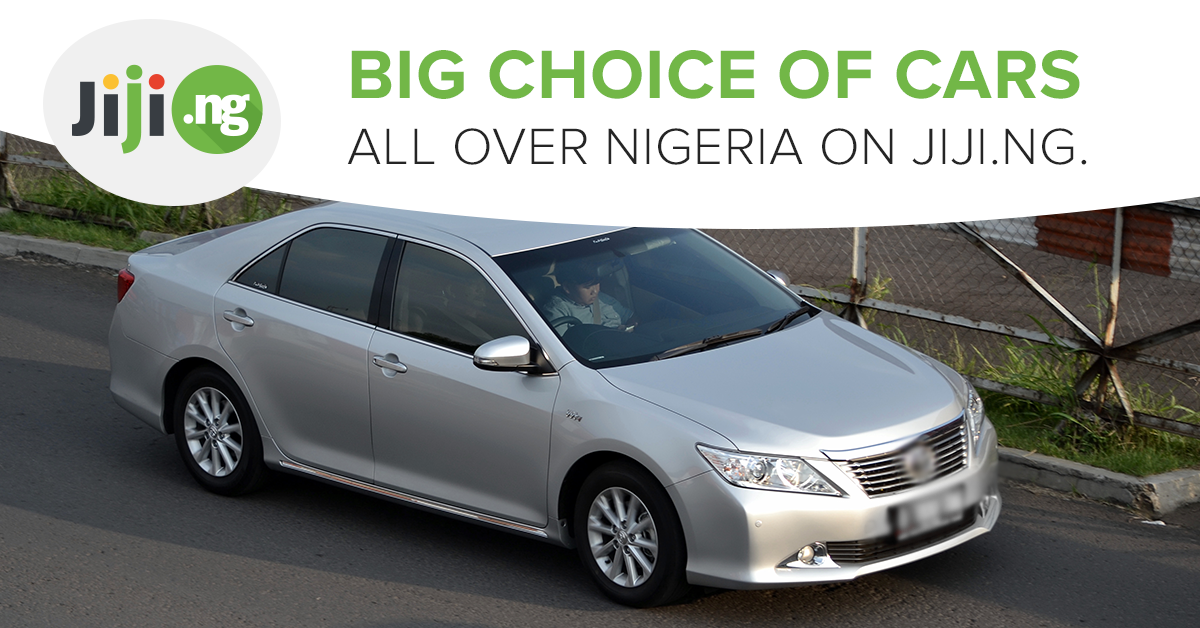 Let’s find out who is Davido father and how much money and how many luxurious cars he has. Is it true that he has a costly jet? Read on and find out!

Wanna feel like one of your favorite celebrities? Buy newest cars on Jiji – find cheaper prices and reliable sellers!

He is an ingenious business man and a generous investor. His wife (Davido’s mother) died in 2013.

Davido’s dad is also a partner and co-founder of the Adeleke University in Ede, Osun state and the CEO of Pacific Holdings Limited. He’s also known as a devoted Christian and a charity man.

His strict discipline ensured that Davido stayed in school and worked hard there to get his degree after he became famous.

He has recently built a multi-million naira Seventh Day Aventist church and donated a huge hall to Babcock University that Davido graduated from. 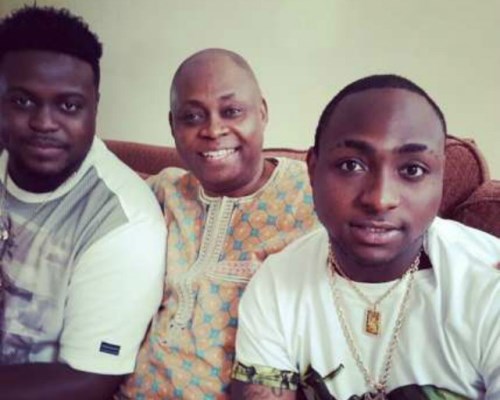 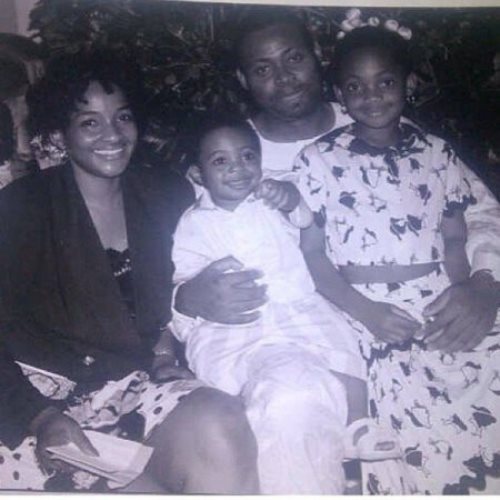 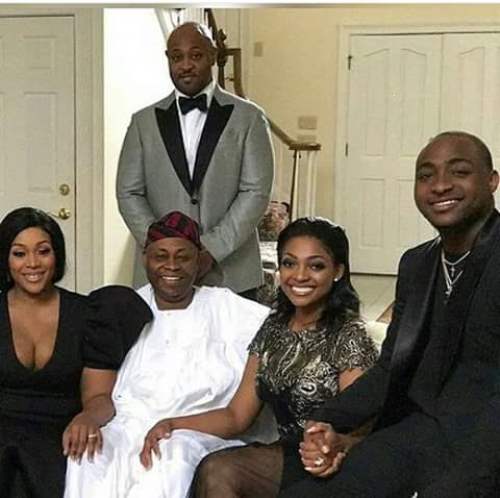 The Adelekes family has always been crazily wealthy. Forbes claims their fortune has been on the rise for many years. This can be explained by smart investments in Real estate, Record labels, Securities, and Banking sector.

Dr. Deji Adeleke` net worth is estimated to be more than 700 million dollars, which is twice as much as two years ago. 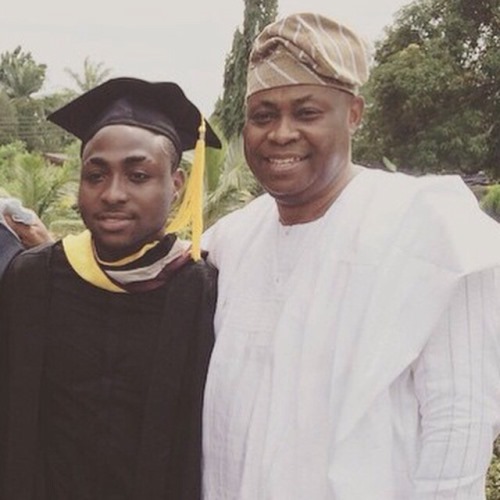 For his 60th birthday, Davido Dad got himself a luxurious mansion in Atlanta. 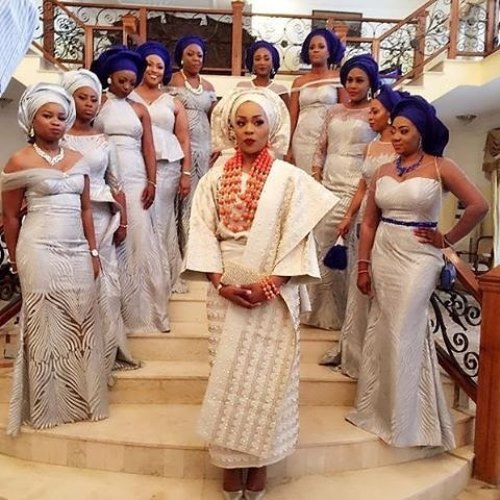 Adedeji Adeleke must certainly own lots of cool cars. Some sources say Davido dad’s jet cost him 35 million dollars. Remember the time when everybody discussed a jet that Davido supposedly bought for himself?

In fact, it was Dr. Deji Adeleke’s jet that he had lent to his son for him to travel and give concerts. 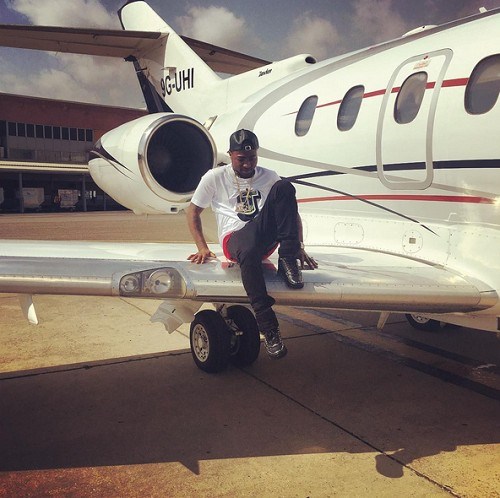 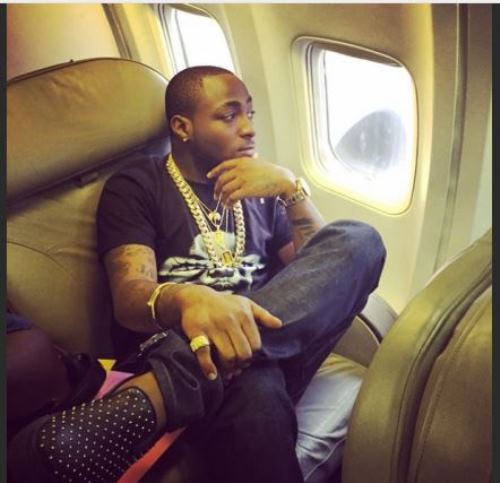 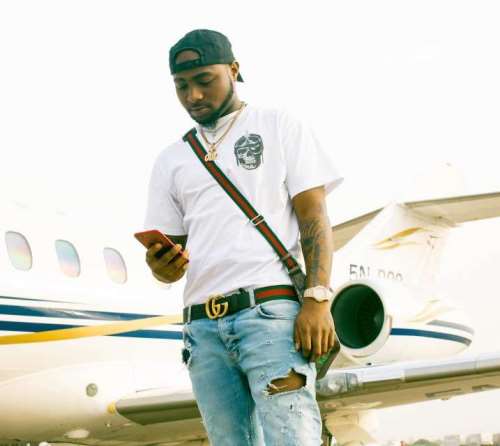 Wizkid and Davido having fun In A Private jet — WATCH VIDEO

Besides the legendary Rolls Royce, Davido dad now has a brand new Bentley! Davido father new car is unbelievably expensive and Davido even posted the picture of it on his social media. 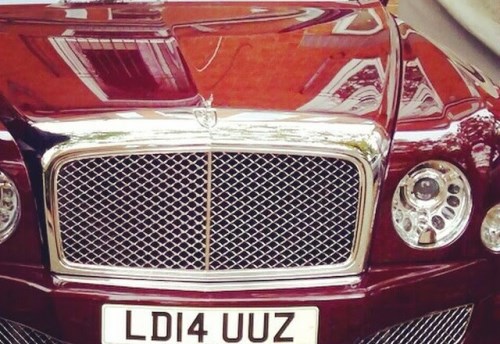 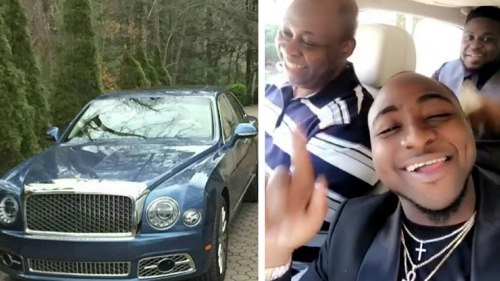 Install free updated Jiji app now – use all benefits of online-shopping on Jiji from your smartphone!