The Tecno W2 was released in 2016 and was one of Tecno’s most affordable smartphones on offer that year. Since then the Tecno W2 price in Nigeria has changed, but the phone remains widely popular among buyers. Find out how much is Tecno W2 and more about its specs right now!

Shop Tecno W2 at the lowest prices in Nigeria on Jiji

In order to make a smart decision when it comes to choosing a mobile phone, it’s not enough to know just the Tecno W2 price – you also want to know what the device has to offer in terms of specs.

The announcement of the Tecno W2 turned out to be great news for those who prefer smaller smartphones – the W2 comes with a 4.5-inch display and sits perfectly comfortable even in medium-sized hands.

The Tecno W2 has a matte plastic body and a front side with standard bezels. The choice of colours is somewhat limited, but the all-time favourites black and gold are still there. The resolution of 854×480 pixels isn’t ideal, but given the phone’s entry level price and smaller screen size, it will provide an adequate viewing experience. 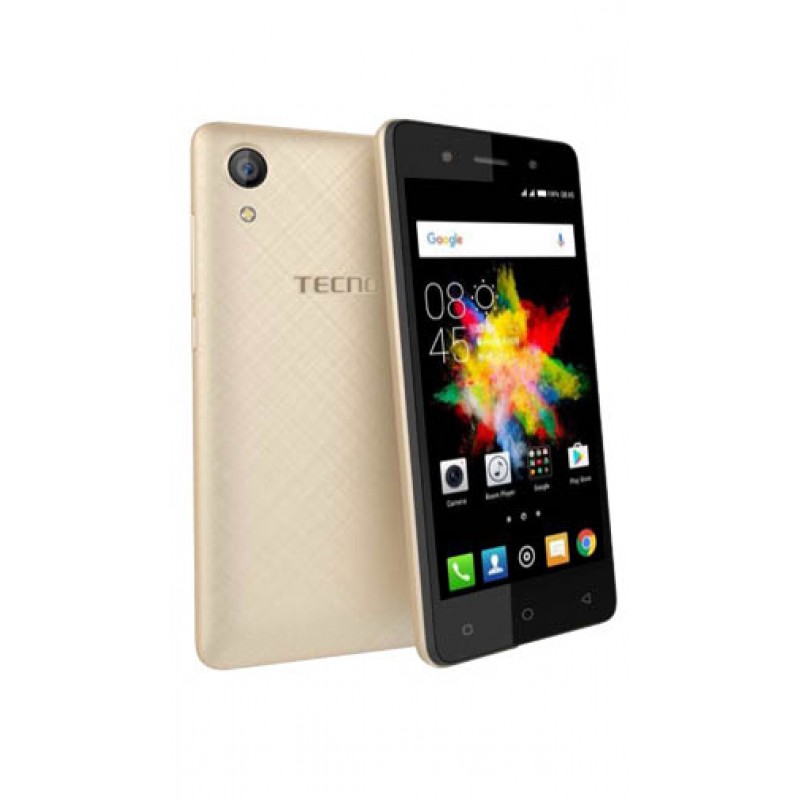 The Tecno W2 is aimed at the buyers who are looking for a bare-bone smartphone with no exquisite features, which is why the performance of the device may seem lacklustre for advanced users. The phone is powered by a 1.3GHz quad-core processor that is paired to 1GB of RAM.

The device has an 8GB internal storage that can be upgraded to 32GB with a microSD card in a dedicated slot. Out of the box the Tecno W2 runs Android 6.0 Marshmallow, which you can upgrade over the air as soon as you take it out.

In general, you shouldn’t expect any mind-blowing performance from a phone in this price range. You likely won’t be able to run games and apps with advanced graphics and heavy processor use, but you will successfully run more lightweight apps and games. 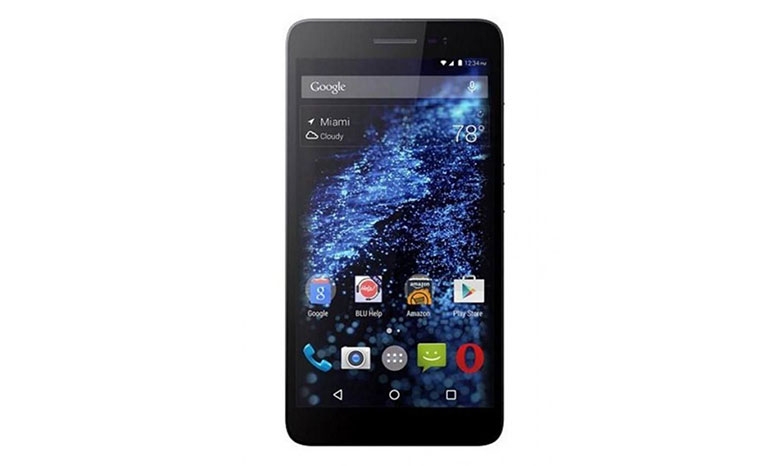 The cameras in the Tecno W2 are not overly exciting either: on the front there is just a 0.3MP shooter, which will remind you of the cameras installed in mobile phones from a decade ago. The rear 2MP camera, however, has a LED flash, which is fantastic news for those who often take pictures in low lighting situations.

The Tecno W2 comes with a 2500mAh battery. On paper, this battery capacity may not seem like too much, but, given the phone’s small display and entry-level characteristics, the battery can last for a whole workday and beyond. 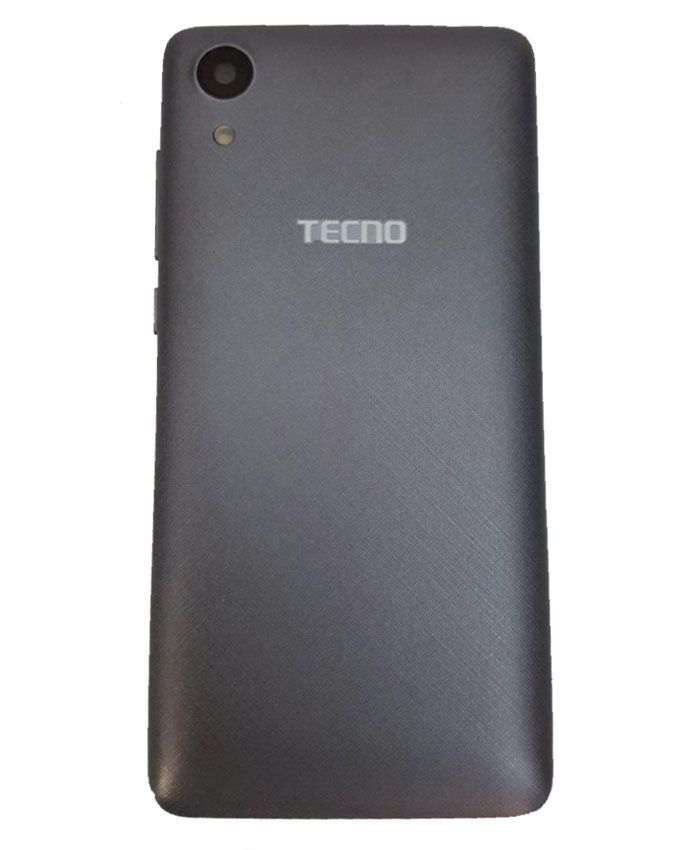 Given the moderate Tecno W2 features, you wouldn’t expect this phone to cost more than ₦30,000, and that is exactly what the phone retailed for back in 2016, when it was first unveiled.