Xiaomi is one of the most discussed tech brands of the past few years. Each of their new phones makes a splash in the media, and the Xiaomi Redmi 6 is no exception. Find out more about the Redmi 6 specs and price in Nigeria right now!

Shop Xiaomi phones at the lowest prices in Nigeria on Jiji

The Xiaomi Redmi series of phones is ideal for buyers who are shopping on a budget but still don’t want to miss out on the latest features and technology. Released in 2018, the Xiaomi Redmi 6 has everything you expect it to have for a surprisingly moderate price. Let’s see its specs in detail!

Smartphone screens are gradually getting bigger, and the Redmi 6’s screen follows the trend: it’s a 5.45-inch IPS LCD display. With the resolution of 1440×720 pixels, the Xiaomi Redmi 6 promises a highly satisfying working, browsing, and viewing experience.

The design of the Redmi 6 makes you think of much more expensive smartphones: it comes in a fully metal thin body and has rounded edges. Like many other phones released this year, the Redmi 6 has given up the physical home button and instead opted for touch buttons on its nearly bezel-less screen. 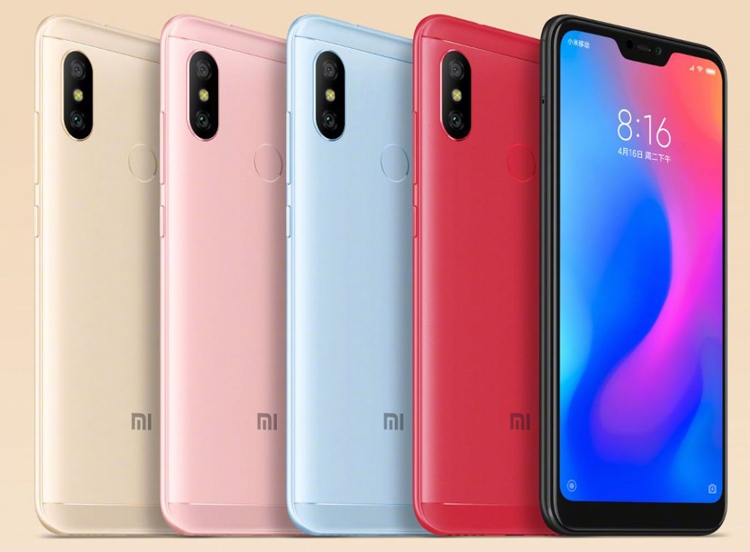 The performance part of the Xiaomi Redmi 6 specs can favourably compare to the specifications of far more high-end device. The phone is powered by an octa-core MediaTek MT6762 chipset and has a PowerVR GE8320 graphics processor.

There are 3GB of RAM installed into the Xiaomi Redmi 6, and the internal storage of 32GB can be expanded to 256GB with a microSD card. There is also a version of the Redmi that has 4GB of RAM and 64GB of storage.

The operating system of this Xiaomi phone will hardly surprise anyone. The device runs Android 8.1 Oreo, but the MIUI 9 skin, designed specially for Xiaomi, gives the Redmi 6 an exclusive feel while still taking advantage of Android’s security and stability. 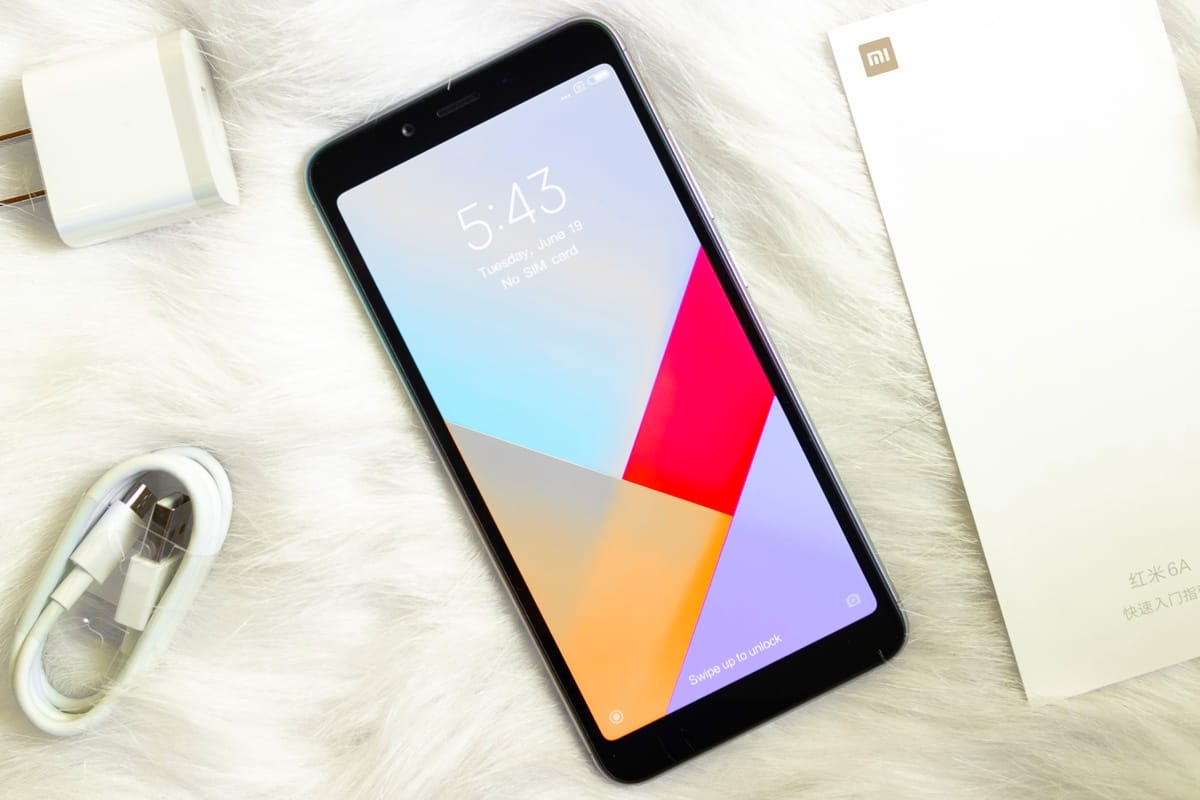 The camera specs of the Xiaomi Redmi 6 also belong on a more high-end device: on the back there is a dual camera with 12MP and 5MP. The primary camera is equipped with LED flash and depth sensor. On the front of the device you will find a 5MP camera with no flash for decent selfies.

The Xiaomi Redmi 6’s battery is the only part of the specs that buyers may find disappointing. The 3000mAh battery capacity is just average, and with no fast charging option available, charging and using your phone may be not as convenient. 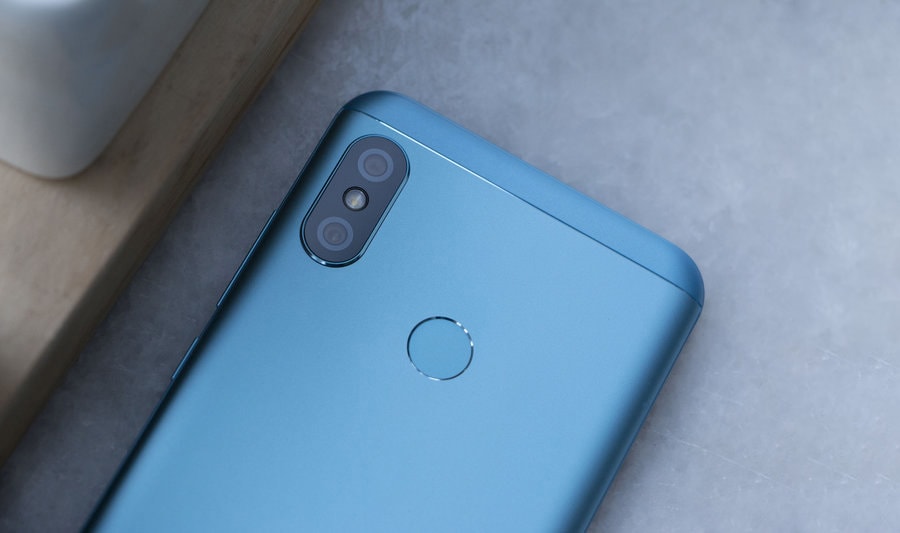 With all the advantages of the Xiaomi Redmi 6 over other smartphones in its class, you’re likely already convinced that it should become your next smartphone purchase.

In that case, you’re also going to be pleasantly surprised by the prices: today you can buy the Redmi 6 for ₦45,000 for the 3GB version and ₦55,000 for the 4GB phone. As always, you can score an even better deal if you shop for your Xiaomi on Jiji! 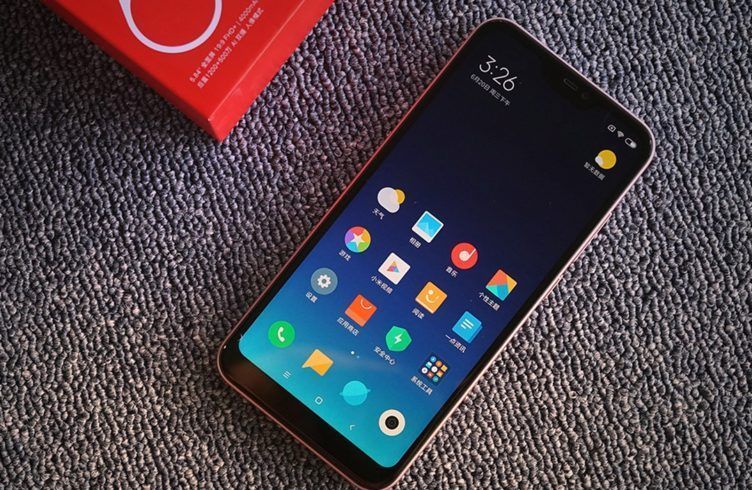