With only a couple of days left until the biggest shopping event of the year known as Black Friday, it’s about time to create your shopping list. If you want to upgrade your old phone with a brand new smartphone this Black Friday, here are top 7 models for you to consider.

Shop thousands of affordable mobile phones in Nigeria on Jiji 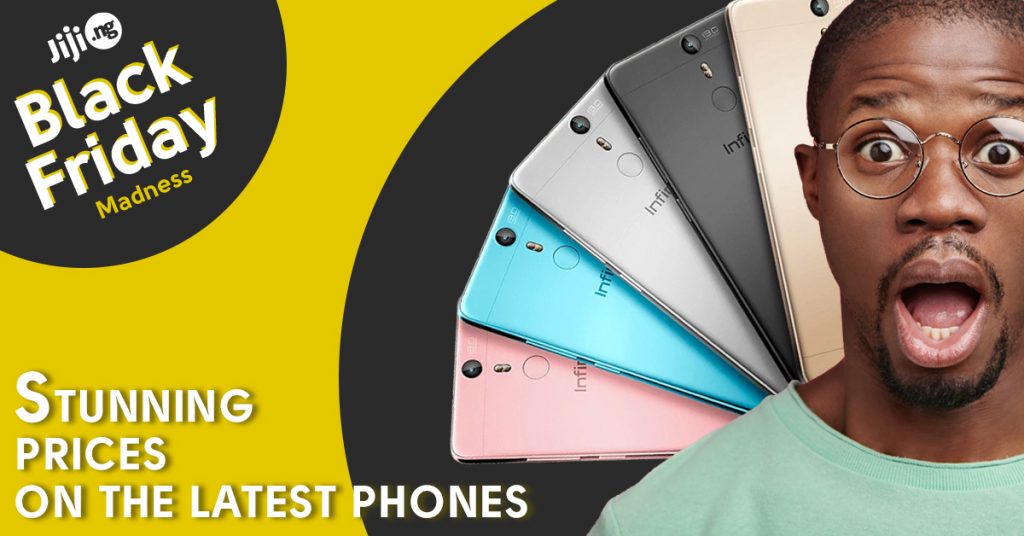 This year Xiaomi smartphones first became available in Nigeria to the delight of Nigerian buyers. Xiaomi phones are loved for their combination of advanced features and reasonable price, and the Xiaomi Redmi 5 is one of the most popular models from the brand.

The Redmi 5 comes with a 6-inch display, octa-core processor, 4GB of RAM, a 12MP back camera and 5MP front camera, and a 4000mAh battery. It’s also one of the cheapest smartphones to not have a Home button. 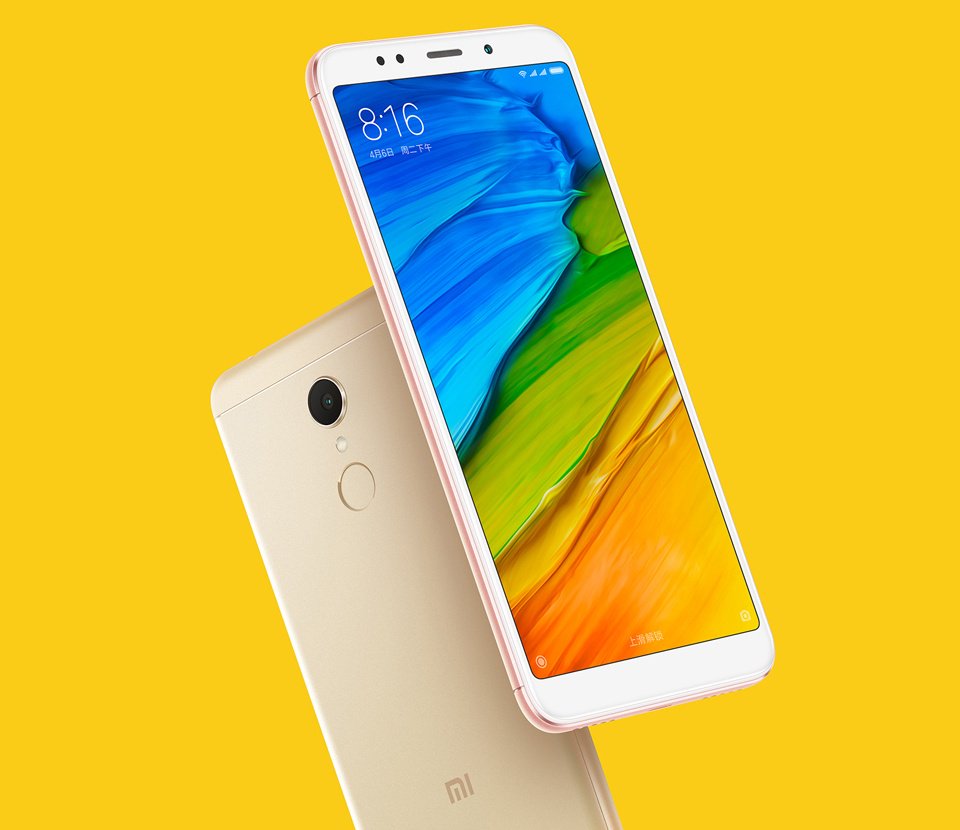 Every new Tecno release is met with great excitement from the audience, and the premium Tecno Phantom 5 is no exception. It’s a bit expensive, but with a Black Friday discount you can definitely afford it.

The Phantom 5 comes in a unique metal body with sharp edges. There is a 5.5-inch display, octa-core processor, 3GB of RAM, 13MP and 8MP cameras, and a 3030mAh battery. 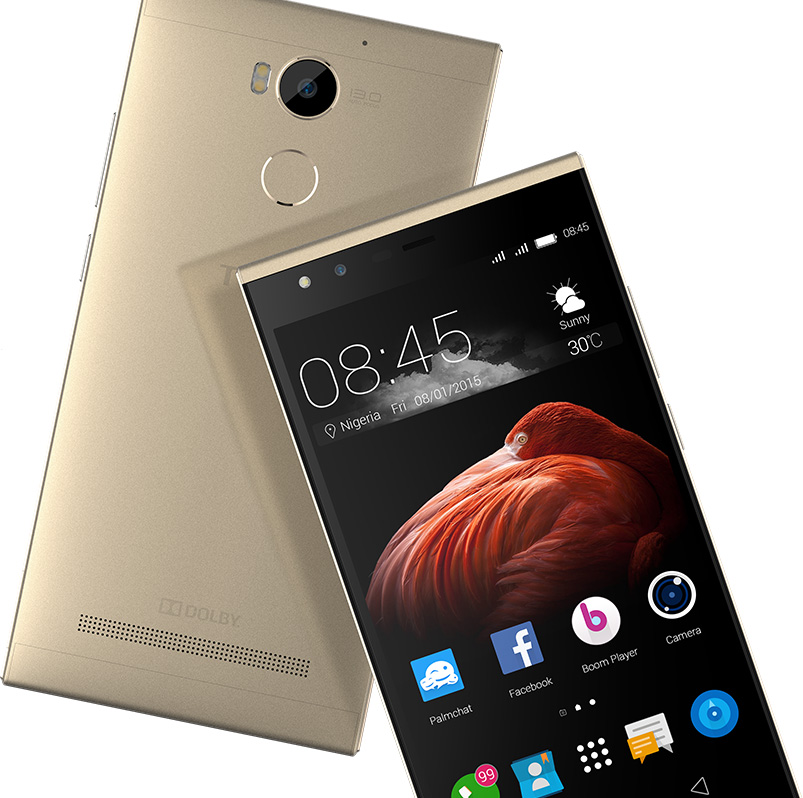 This year’s three new iPhones are among the most expensive phones released in 2018, but last year’s iPhone X has already gotten cheaper, and the price will drop even more this Black Friday.

The iPhone X’s features need no introduction: in addition to being one of the first bezel-less devices, this phone has a hexa-core processor, 3GB of RAM, a dual 12MP camera on the back and 7MP camera on the front, and a 2716mAh battery. 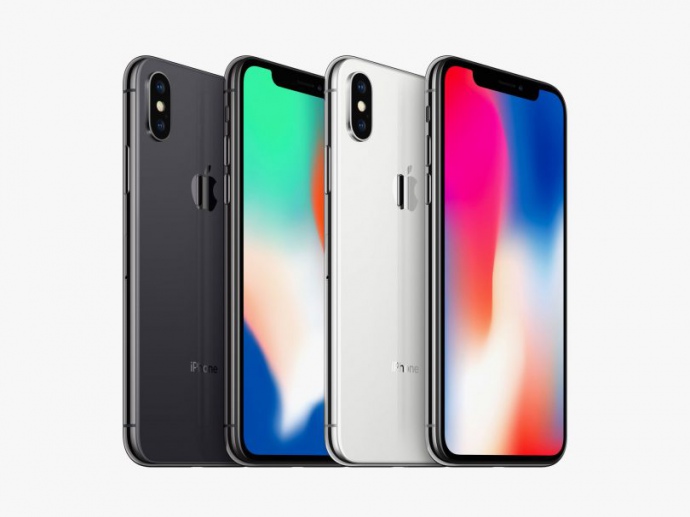 In the past few years Google has emerged as a manufacturer of good-looking and functional mobile phones. The Google Pixel 3 is the brand’s most popular 2018 release. 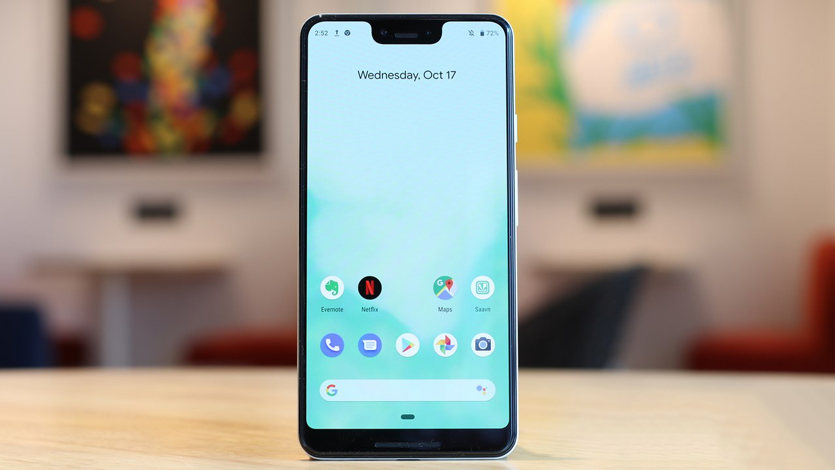 This year Infinix surprised everyone by releasing the Infinix Zero 5, a smartphone that could easily compete with the market leaders both in specs and impeccable design.

The Infinix Zero 5 is a phablet device with a 6-inch display, an octa-core processor, 6GB of RAM, a 12MP camera on the back and a whopping 16MP camera on the front for the most amazing selfies, plus a 4350mAh battery. 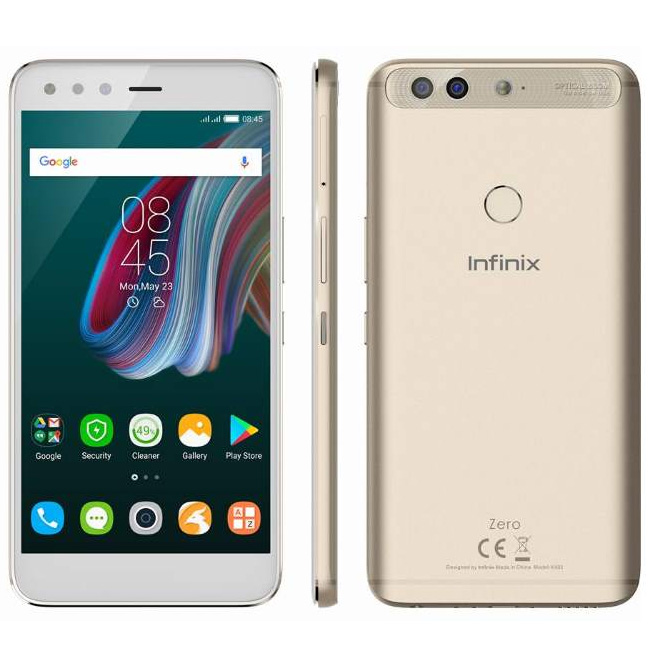 Any list of phones to get on Black Friday 2018 wouldn’t be complete without the Samsung Galaxy Note 9, a device that is a beautiful on the outside as it is capable on the inside.

The Galaxy Note 9 has a giant 6.4-inch screen, an octa-core processor with a choice between 6GB and 8GB of RAM, a dual 12MP rear camera, an 8MP front camera, an S Pen stylus, and a 4000mAh battery. 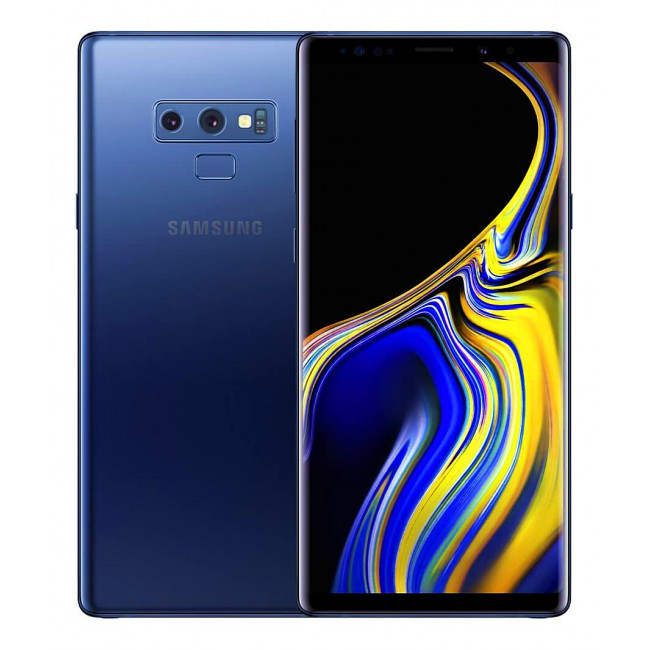 In the time when most smartphone manufacturers are going for big, bezel-less screens, BlackBerry’s decision to produce mobile phones with physical keyboards is admirable.

The BlackBerry Key3 has a 4.5-inch screen with a physical keyboard underneath it, an octa-core processor, 6GB of RAM, a dual 12MP camera in the back and 8MP camera in the front, and a 3500mAh battery. 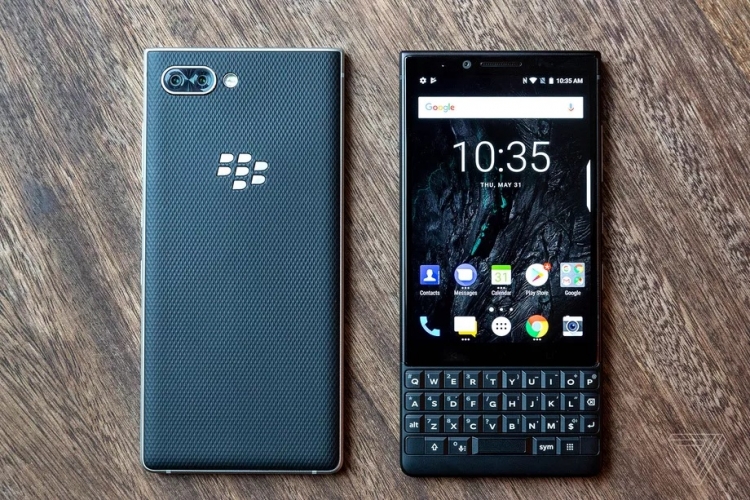