According to the latest reports, Apple is going to announce three new iPhone models that will be released in 2020. All of them will get new screen sizes (with OLED panels). The phones’ screens will range from a fairly compact 4.7 inches to a 6.67-inch Max model.

Now we are going to tell you everything we know about the smallest smartphone model!

Buy latest Apple phones on Jiji at the best prices on the Web! 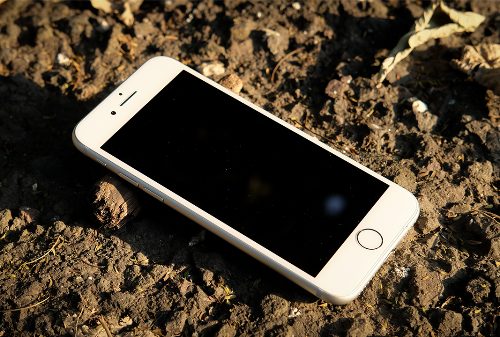 With this smallest iPhone model, Apple plans to enter and conquer the middle-class smartphones market.

It is reported that the new smartphone will be frameless and there will be no buttons in the middle of the screen that were custom for the previous generations of the iPhone.

According to preliminary data, the described model resembles iPhone Special Edition (SE), which had the appearance of the iPhone 5s and the features of the iPhone 6s, but was removed from manufacture in September 2018. 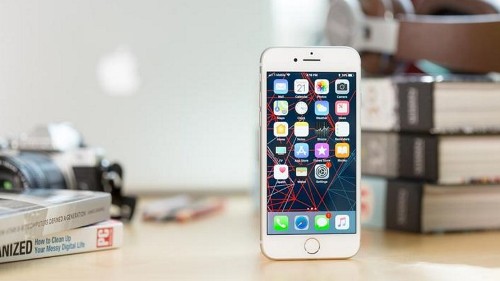 According to Economic Daily News, next year, in March, Apple is going to release a new version of the iPhone 8. This smartphone will keep the design of the current “eight” and 4.7-inch OLED-display but will receive a different stuffing. 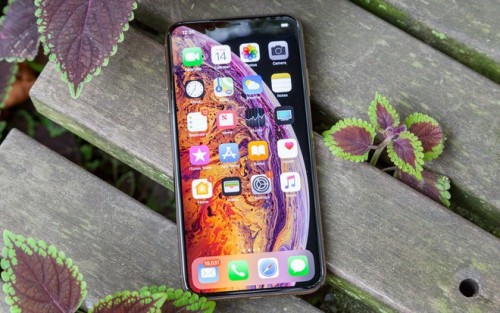 The updated iPhone 8 will be equipped with an A13 processor and 128 GB of internal memory. The main camera will be single. The device will be manufactured by Pegatron. Apple’s total plans are to release about 20 million of these smartphones.

Knowing that the «mini-iPhone» should be equipped with OLED-displays with Samsung Y-Octa, LG Display or BOE touchscreen technology, the new smartphone cannot be completely budget. Although, еthe exact prices are still unknown. 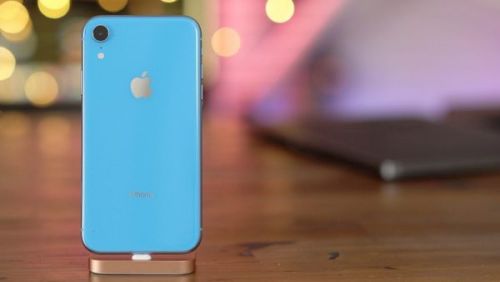 But, according to the source, this version of the iPhone 8 will cost about $649, which will allow Apple to compete with the leaders of the middle-class smartphone market.

Apple iPhone 8S to launch in early 2020 with 4.7-inch display, A13 processor #Apple, #iPhone8S, #launch, #early, #2020, #with47, #inch, #displayA13, #processor Apple iPhone 8Apple apparently has an extensive lineup of iPhones planned for release later this year, but according to a new report (via DigiTimes) by the Economic Daily Times, the Cupertino giant is…

Install free updated Jiji app now to get the best Jiji deals from anywhere you are!