Notre Dame Cathedral On Fire: Everything You Need To Know

Last night, one of the most famous landmarks of Paris, the Notre Dame Cathedral, caught fire. The fire was eventually extinguished, but the catastrophic event made a devastating impact on the city and the entire world. Find out more about the incident right now!

The history of Notre-Dame began over 850 years ago, when the construction of the future symbol of Paris began. The construction, which started in 1163, lasted for almost 200 years and was completed in 1345.

The name of the Notre Dame Cathedral literally means “our lady”. It’s one of the finest examples of medieval Gothic architecture and has witnessed every political and social change in France over the last eight centuries.

By the end of the 18th century, the Cathedral was neglected and left in a decrepit state. Only in mid-19th century two famed French architects initiated a renovation, which included the iconic spire.

Until yesterday, the Notre-Dame offered regular services, but it was much more than just a place of worship for Parisians and tourists. The Notre Dame Cathedral is one of the most recognizable sights in the world. It contains numerous historic artefacts and is a huge part of the city’s identity.

In recent years, it has become apparent that the Notre-Dame is in a dire need of the reconstruction. The project, which is reported to cost around $180 million, was underway when the fire broke on April 15.

The cause of the fire is yet unknown, although it has been linked to the renovation process. The fire started at approximately 18:30 and spread very quickly, damaging the roof, the spire, the wooden interior of the Cathedral, and the stained-glass windows.

Thousands of people gathered around the Cathedral and witnessed the historic landmark being badly damaged by the fire. Many people cried, some prayed, but no one was left feeling indifferent about the ordeal.

Up to 500 firefighters have been working on the scene. One firefighter was seriously injured by the fire. In several hours, the fire was taken under control, but, as of Tuesday morning, it has not been completely extinguished.

However, even though there is still danger of the building’s structure collapsing, it is believed that the fire is no longer a threat. Now the authorities will investigate the incident and continue to evaluate the losses.

French President Emmanuel Macron visited the site of the fire, calling it a terrible tragedy. He promised to rebuild the Notre-Dame and preserve its iconic status.

Numerous French authorities and world leaders, including Theresa May and Donald Trump, expressed their sadness over the incident, with Trump suggesting the fire could be put out with flying water tankers. The French firemen, however, said that it’s wasn’t an option due to the risk of the building completely collapsing.

Despite the devastating fire, the heroic firemen managed to save some valuable artefacts. Several historic paintings, a crown of thorns, and a cloak, which were both centuries old, have been safely taken out of the building. 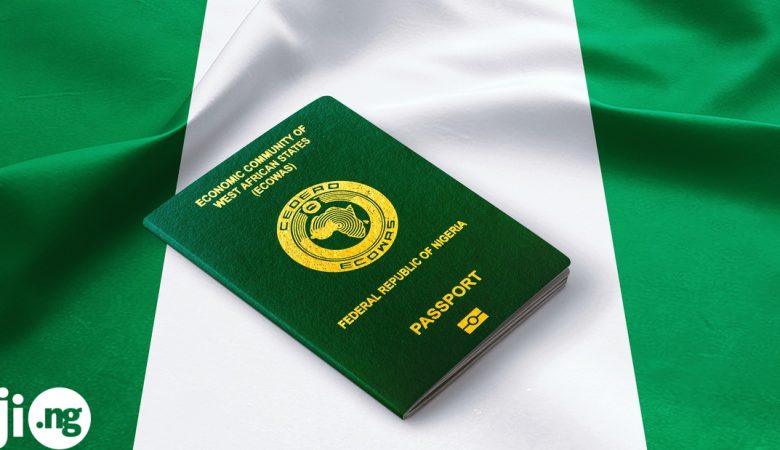 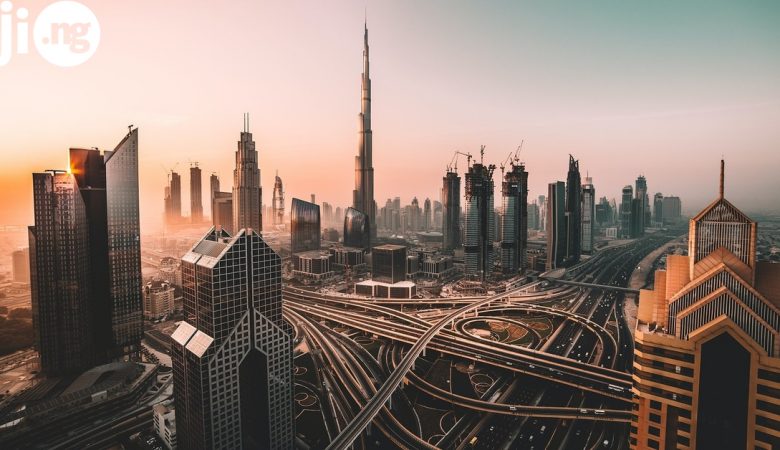