The Chinese smartphone giant OPPO Mobile finally made its debut in Nigeria last week. Expected to closely compete with Xiaomi and other popular Asian brands, OPPO unveiled several of its most successful recent releases. Find out more about the event and the new OPPO smartphones available in Nigeria right now!

Shop OPPO smartphones at the lowest prices on Jiji

Even though OPPO Mobile phones haven’t been officially made available in Nigeria until last week, it is very unlikely that you have never heard about this brand before. OPPO is known for producing cutting-edge smartphones with numerous advanced features.

Currently, there are 6 series of OPPO smartphones being produced and distributed around the world. While a typical OPPO phone is slightly more expensive than the phones you’re used to seeing in the local market, like Tecno and Infinix, owners of OPPO Mobile creations say their phones are worth every naira. 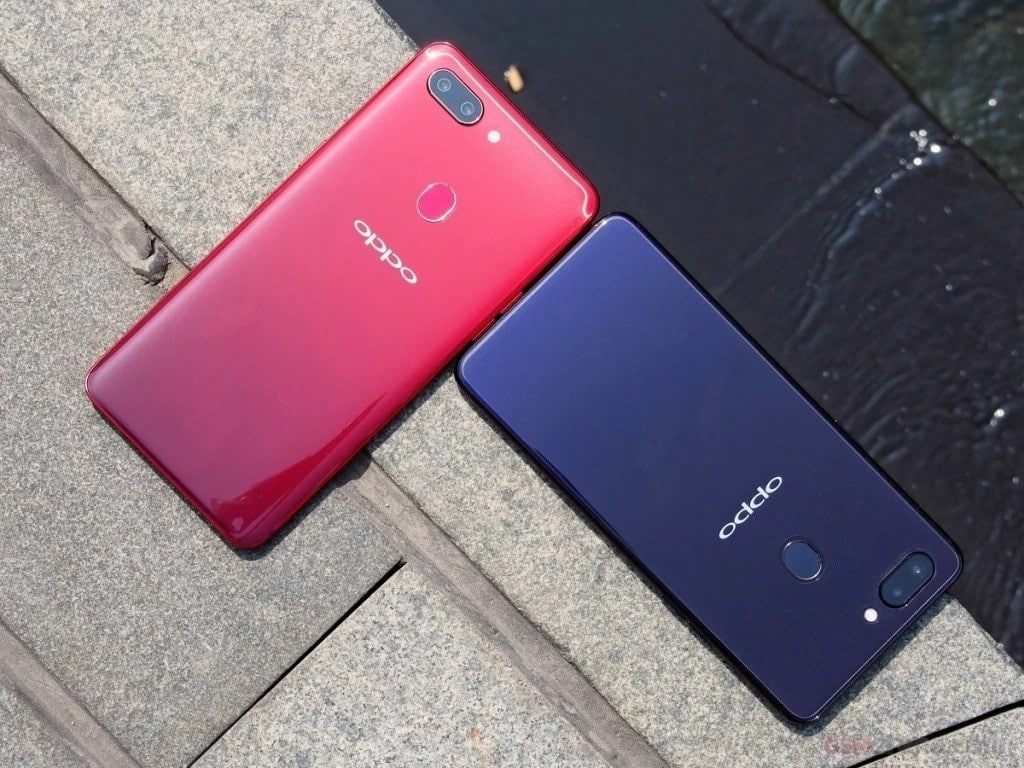 The event where OPPO Mobile was finally officially launched in Nigeria took place on April 26 at the Oriental Hotel in Lagos. The presentation was headed by the top officials of OPPO Mobile Nigeria, as well as several representatives of the global office of OPPO Mobile.

During the event, the speakers once again reminded the audience what OPPO is known for, which is innovation and striving to be the first one to include lots of important features in the smartphone industry. Some of the recent innovations unveiled by OPPO Mobile are 5G technology and the Internet of Things, which is why the launch of the brand’s smartphones in the Nigerian market means more Nigerians will get access to these groundbreaking technologies. 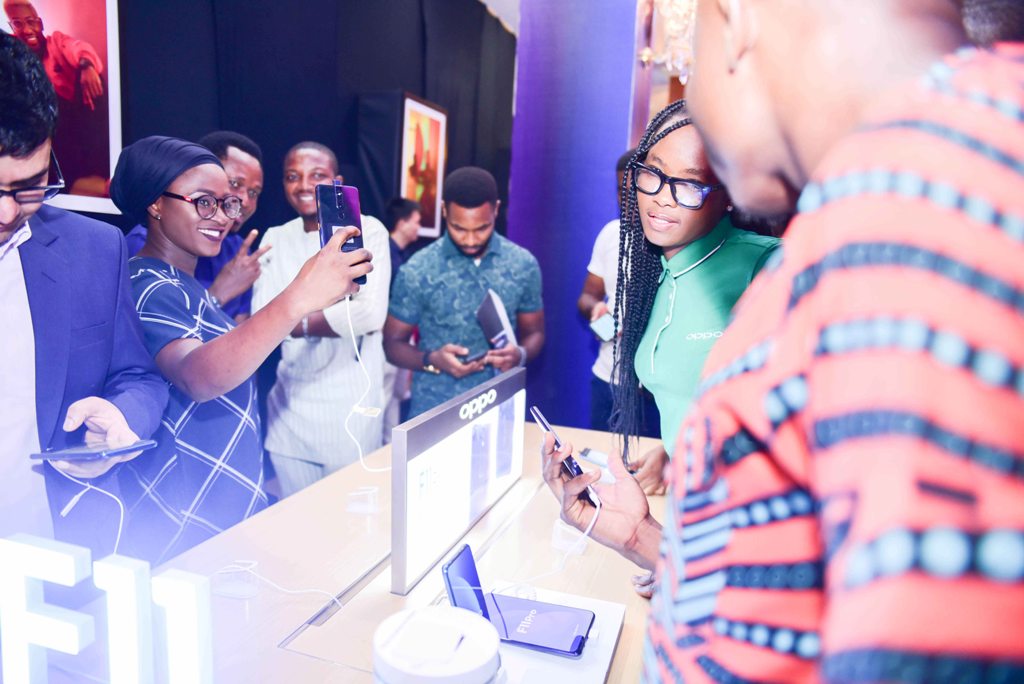 The OPPO Mobile event was intended not only to present the new brand to the Nigerian audience, but also to unveil two of OPPO’s 2019 flagship devices. The two new phones shown by OPPO are OPPO F11 Pro Avengers limited edition.

The OPPO F11 Pro was described by the event speakers as an impressive camera phone, but while this device truly shoots fantastic photos in any lighting, it also has much more to offer to its buyers. Here are the most essential specs of the OPPO F11 Pro:

The dual main camera setup has been widely praised by amateur and professional photographers – it is able to shoot portraits as good as an average DSLR camera. Other specs of the OPPO F11 Pro are equally impressive and the phone is guaranteed to win the hearts of Nigerian buyers.

Timed with the release of the final chapter of the Avengers, the OPPO F11 Pro Avengers limited edition device is the ideal way for the fans to become one step closer to their favourite franchise. On the inside, the phone is identical to the main version of the OPPO F11 Pro. On the outside, however, the device is packed with the Avengers symbols and offers a range of Avengers accessories for further styling your device.

The two devices are already available in select Nigerian stores. The original OPPO F11 Pro smartphone will cost you around ₦139,000, while the Avengers edition is slightly more expensive and retails for about ₦149,000. 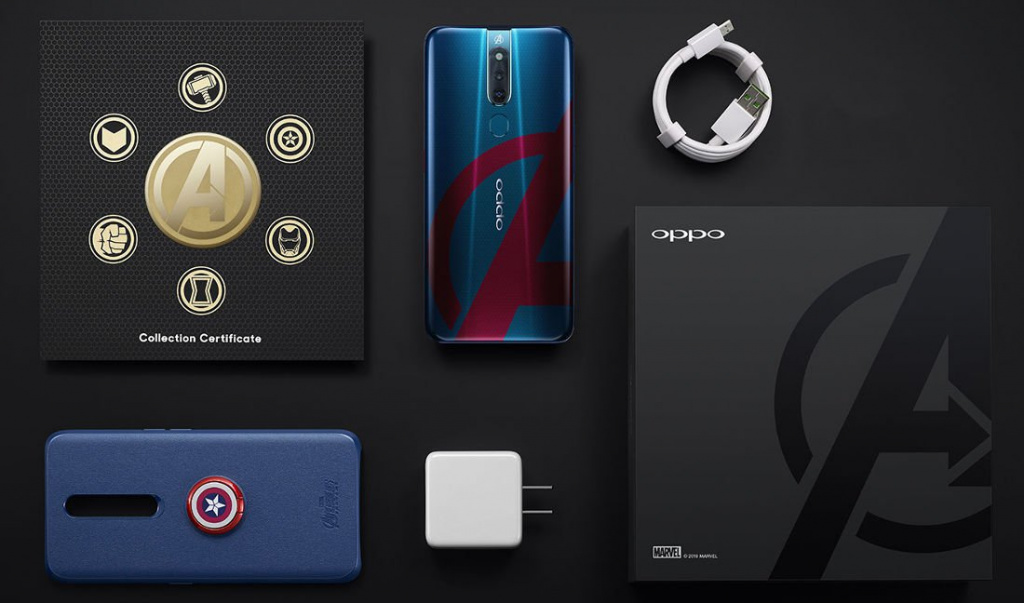