Shop Tecno smartphones for any budget on Jiji

So what does the entry-level status mean in the case of the Tecno Camon 12 Air? Here is what you can expect to find in the latest Tecno device.

Despite the budget-friendly price tag, the Tecno Camon 12 Air has at least one important advantage over its more expensive counterparts: it is the first Tecno phone to feature a punch-hole display, which means that the front camera is built directly into the display of the device.

The Camon 12 Air has a 6.55-inch display and a 720x1548p resolution, which is arguably not a particularly high resolution even for an entry-level smartphone. The fingerprint scanner is located in the usual place for Tecno – in the upper central part of the back panel.

The body of the Tecno Camon 12 Air is made entirely out of plastic, which is completely unsurprising given its affordable price. The back panel of the phone is slightly textured. This Tecno model is only available in one colour option – a blue gradient design that can change its tone under different lighting. 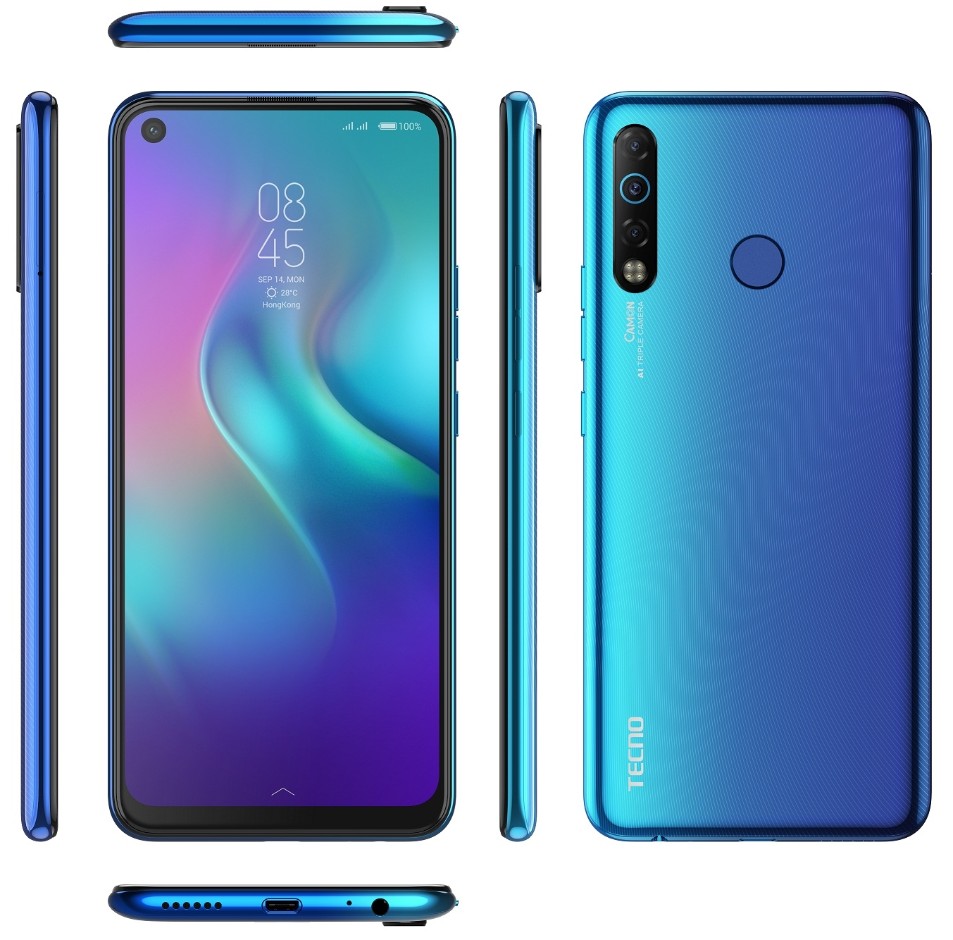 Like most buyers, you were probably expecting Tecno to supply its budget model with the most limited hardware specs like 1GB of RAM and 16GB of storage. However, from a technical point of view, the Tecno Camon 12 Air can rightfully compete with the more expensive smartphones in the market.

Inside the Camon 12 Air, you will find a 2.0GHz Octa-Core Mediatek Helio P22 processor that is paired to 3GB of RAM. There are 32GB of storage that you can upgrade to 256GB with a microSD card. Another major advantage of the new Tecno device is that it features the standard version of Android, not the limited Android Go operating system. 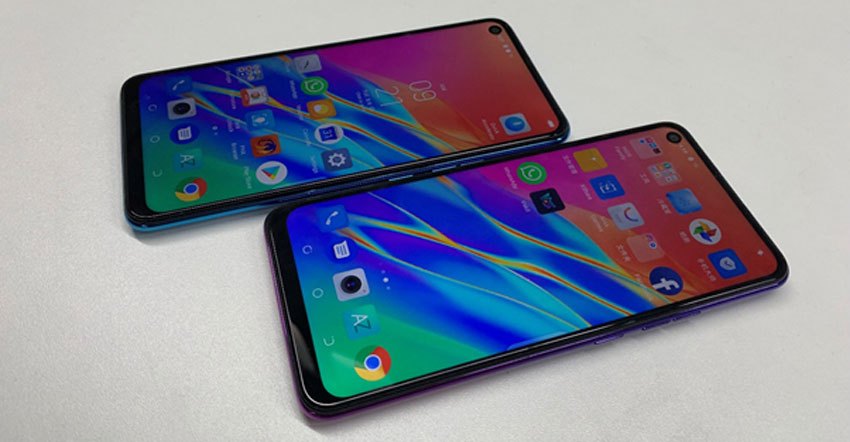 The Tecno Camon series of smartphones is known for its outstanding camera specs, and the Camon 12 Air is no exception. It features a triple camera setup on the back, which consists of a 16MP, 2MP, and 5MP cameras with LED flash and several important features for better smartphone photography. The front camera has 8MP and no LED flash – the device relies on the brightness of the screen to light up your photos.

The Tecno Camon 12 Air is powered by a 4,000mAh battery, which is an upgrade over the other phones in the series and is designed to support the larger display of the Camon 12 Air. The battery should give you a full day of use on a full charge, but there is no information yet on whether the phone supports fast charging. 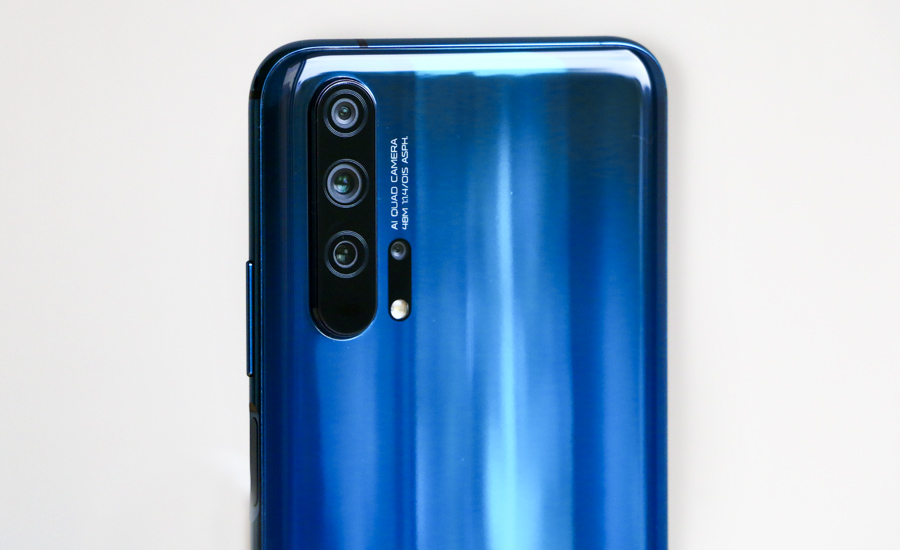 The Tecno Camon 12 Air is already available in select Nigerian stores. The price of the phone starts at ₦42,500, but it may slightly differ depending on your location in the country and which retailed you decide to go for. Overall, the Camon 12 Air is a great choice for anyone passionate about smartphone photography with no desire to overpay for higher-end models.