In the past few years, Tecno has proven to be one of the most productive smartphone brands in the world. Every year, Tecno releases a number of interesting and affordable devices, and since the beginning of 2020, we have already seen several new phones from the company. Here is everything you need to know about the Tecno Camon 15 and 15 Pro!

Shop Tecno mobile phones for any budget on Jiji

The Tecno Camon series of smartphones is mostly famous for its outstanding camera specs. However, the two latest Tecno devices surely have a lot to offer besides their impressive cameras. These are the most important specs of the Tecno Camon 15 and Camon 15 Pro.

From a visual point of view, the Tecno Camon 15 and 15 Pro are very similar. Both come in an attractive body that combines glass and expensive-looking plastic for a more exclusive look. The choice of colours, however, is different: the Camon 15 comes in purple, jade, and gold, while the Camon 15 Pro is available in jade and white.

Both new Tecno smartphones have 6.55-inch IPS LCD displays, but the resolution is different: 720x1600p for the Camon 15 vs. 1080x2340p for the Tecno Camon 15 Pro. The fingerprint scanner is located traditionally for Tecno – in the upper central part of the rear panel of the device. 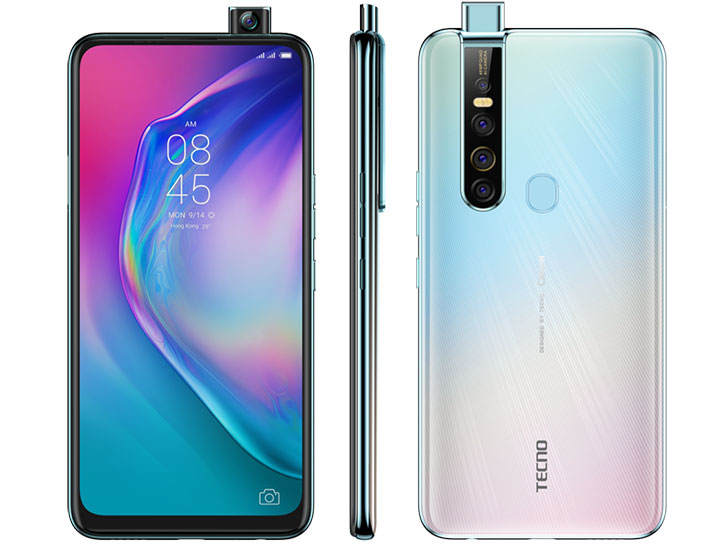 Impressive camera specs are not the only thing to look forward from the new Tecno Camon phones, as they also offer competitive performance characteristics. Both devices are powered by octa-core processors and come with a MediaTek Helio P35 chipset and PowerVR GE8320 GPU.

There is a difference, however, in the memory department. The more affordable Tecno Camon 15 comes with 4GB of RAM and 64GB of storage, while the Camon 15 Pro has an impressive 6GB of RAM and twice as much storage as its counterpart – 128GB. Both versions can have their memory upgrades with a microSD card.

In terms of software, there are barely any surprises. Both phones come with pre-installed latest version of Android – Android 10.0. On top of that, the buyers will find the HIOS 6.0, which was designed specifically for Tecno users to enhance their experience. 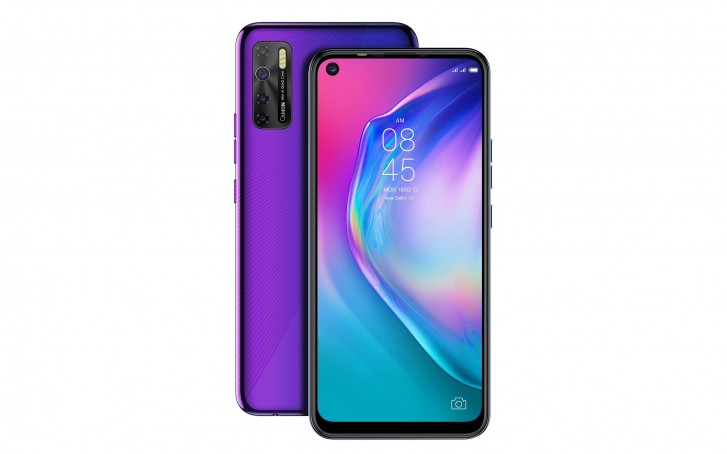 With Tecno Camon being a camera-oriented series of devices, most of the attention from the critics and the buyers is understandably directed at the camera specs of the latest Tecno phones, and they definitely can surpass everyone’s expectations.

The Tecno Camon 15 has a quad camera on the back that consists of 48MP, 5MP, 2MP, and 2MP sensors with LED flash. The front camera has 16MP but no LED flash, which means you’ll need to rely on the brightness of the screen to light up your selfies. The selfie camera is a punch-hole type and is located in the upper left corner of the display.

In the Tecno Camon 15 Pro, you will find a similar main camera that consists of 48MP, 5MP, 2MP, and 2MP sensors with LED flash. There is, however, a difference with the front camera: in the Camon 15 Pro, it has a whopping 32MP and a motorized construction, which means it only pops up when you intend to take a selfie. Again, there is no front LED flash, but the brightness of the screen should make up for it.

Unsurprisingly, the Tecno Camon 15 and 15 Pro also have different battery capacities. What’s actually surprising is that the battery of the “younger sibling” in the lineup is more powerful than the battery of the more expensive model. The Tecno Camon 15 has a 5,000mAh battery, while the Camon 15 Pro is equipped with a 4,000mAh battery. Both phones have a safe charging feature, but the manufacturer is yet to explain its specifics. 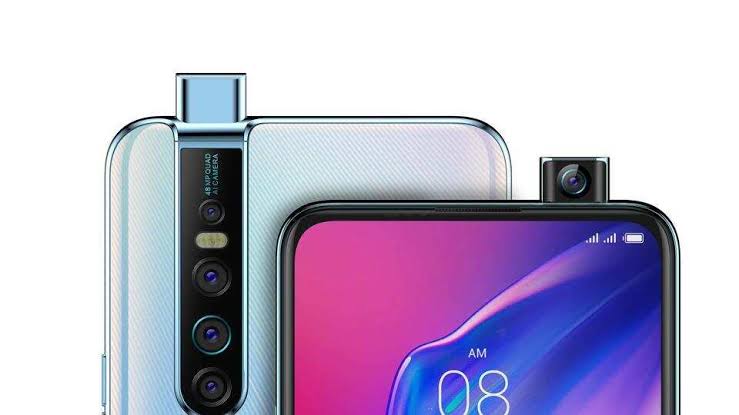 Despite all the competitive specs Tecno has to offer with its new smartphones, the prices of the devices are very affordable. The Tecno Camon 15 will retail for approximately ₦52,000, while the Tecno Camon 15 Pro is expected to cost ₦75,000. Both phones should become available in Nigeria either later this month or in early spring.

Share
Lassa Fever Outbreak In Nigeria! How To Stay Safe! Previous post
Wrong Words And Phrases Commonly Used By Nigerians! These Are The Right Things To Say Next post 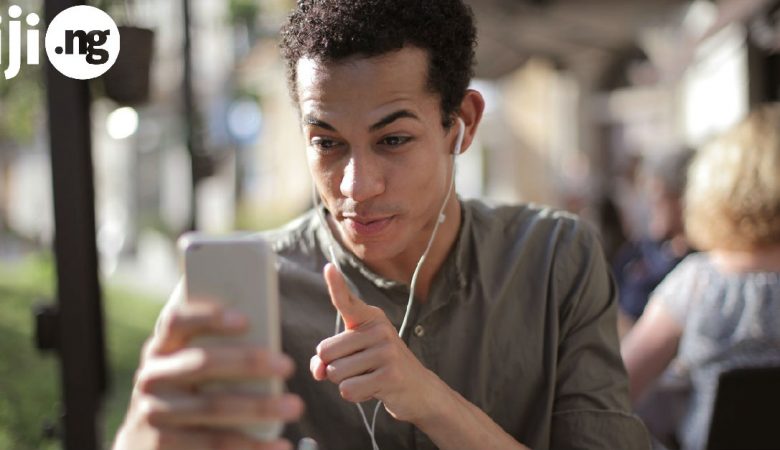