It’s been over a year since the coronavirus pandemic began spreading around the world. The disease has claimed over 2 million lives to date, and there are many celebrities who also passed after contracting the coronavirus. Here are all the notable people who died from COVID-19 this year.

Support your health with vitamins and supplements from Jiji

Oyewusi Ibidapo Obe was a prominent Nigerian engineering scientist, one of the key figures in Nigerian higher education, and former Vice-chancellor of the University of Lagos. He died on January 3 at the age of 71 in Lagos from the complications of the coronavirus.

Read more: Notable Nigerians Who Have Died From COVID-19

John Lutz, an acclaimed American writer who was known as the author of the most thrilling historical, crime, futuristic, espionage, political, and detective novels, died on January 9 at the age of 81 from the complications of COVID-19 that were made worse by his underlying conditions.

Aminu Isa Kontagora, the former Administrator of Benue State and later Administrator of Kano State, had a very impressive career in Nigerian politics. He also had a prominent position in the People’s Democratic Party of Nigeria. On January 10, Kontagora died from the coronavirus at the age of 64.

Eve Branson was the mother of Richard Branson, the founder of Virgin Group, a successful businessman and philanthropist. Eve was also a philanthropist and an advocate for children’s welfare. COVID-19 claimed the life of Eve Branson, who died on January 8 at the age of 96.

Read more: WHO Lists Diseases That Cause COVID-19 Deaths

Phil Spector was an acclaimed music producer whose expertise was behind the success of numerous notable bands such as The Beatles, but his music accomplishments were later overshadowed by his criminal involvement. Spector died on January 16 at the age of 81 while being incarcerated and after contracting the coronavirus a month earlier.

Larry King was a talk show host and a masterful interviewer who talked to all kinds of famous people, from Donald Trump to Lady Gaga, and easily established a rapport with all of them. King’s career spanned over 60 years, but has ended along with his death on January 23 at the age of 87 from the coronavirus.

Abdullahi Ibrahim was a successful Nigerian lawyer, administrator, as well as a political figure. His career in law began in the mid-1960s and Ibrahim has numerous professional achievements under his belt – most importantly, his tenure as the Federal Minister of Justice from 1997 to 1999. He died from COVID-19 on January 24 at the age of 82.

Read more: The No.1 Warning Sign That You Have Coronavirus 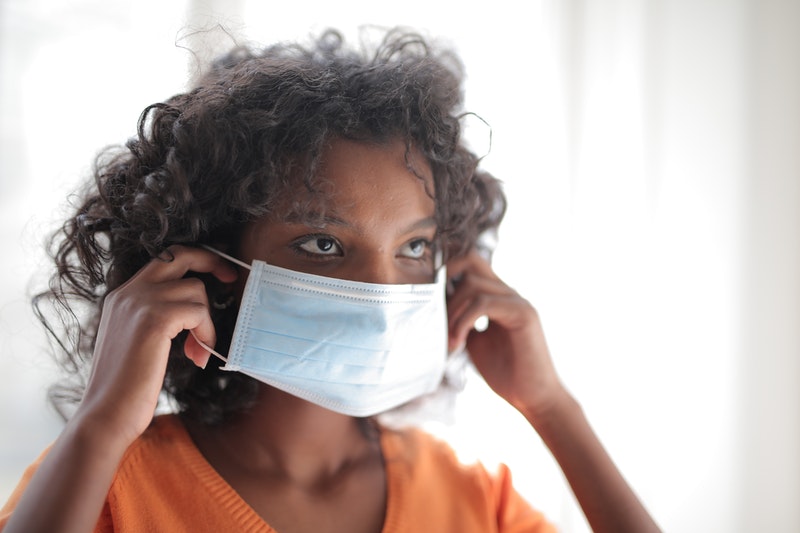