In the year 2015 IIHS purposefully went to stricter requirements. Now, to get the highest award (and hence, get into the top ranking security), you must imperatively get higher scores in all five tests.

In response to the constrictions, automakers responded more than adequately, releasing at the end of 2015- mid of 2016 these monsters of the roads that are ready for the most unexpected incidents! 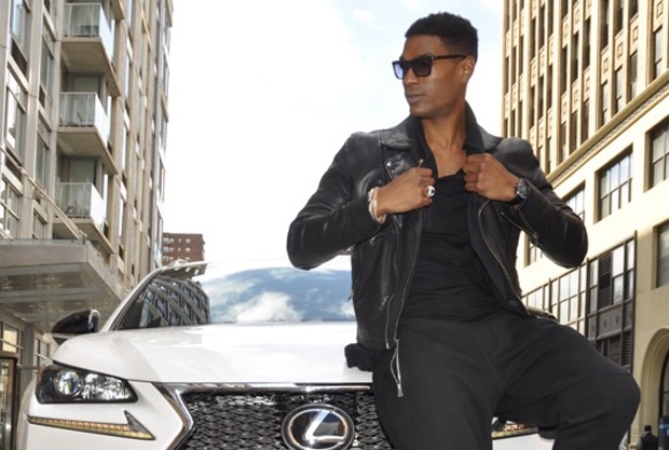 Buy newest cars of your favorite brands on Jiji cheaper than in the car salons! 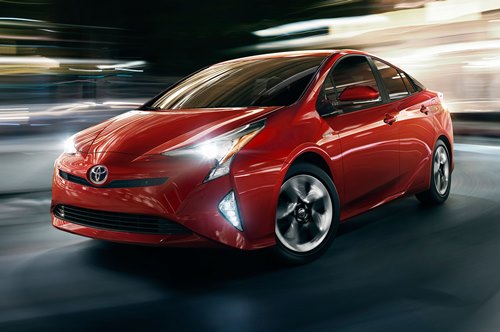 According to Euro NCAP test results, Toyota Prius was awarded the maximum score.

The new car got: 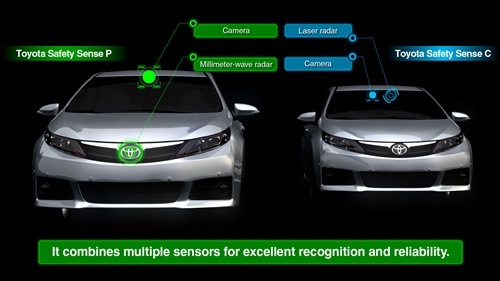 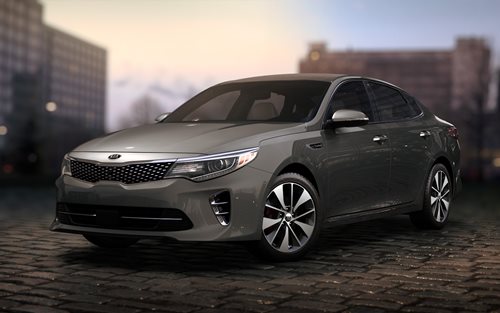 Bestseller Optima 2016 was the first Kia car, which earned the highest rating of Top Safety Pick Plus (TSP +) on new, higher standards.

Car got the highest scores in each of the five crash tests:

The car is available with:

Once a bargain-priced alternative the latest Kia Optima has evolved into a stylish, feature-rich, and well-rounded midsize sedan that not only competes but in many ways leads the competitive field. For the latest Kia Optima pricing and information: http://www.kbb.com/kia/optima/2016/ Kelley Blue Book is your source for new car reviews, auto show coverage, features, and comparison tests. 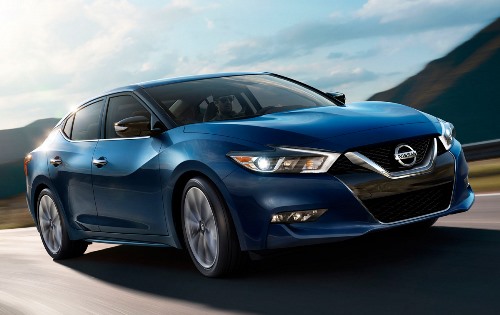 The new Maxima 2016 offers a wide range of security features and tools to help you: 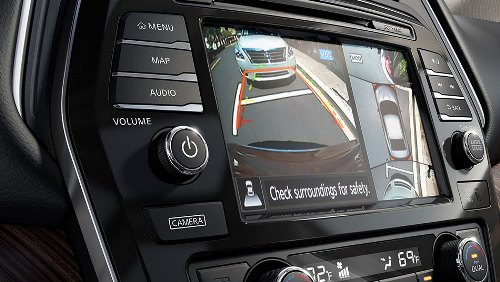 Other safety technologies in the new Maxima: 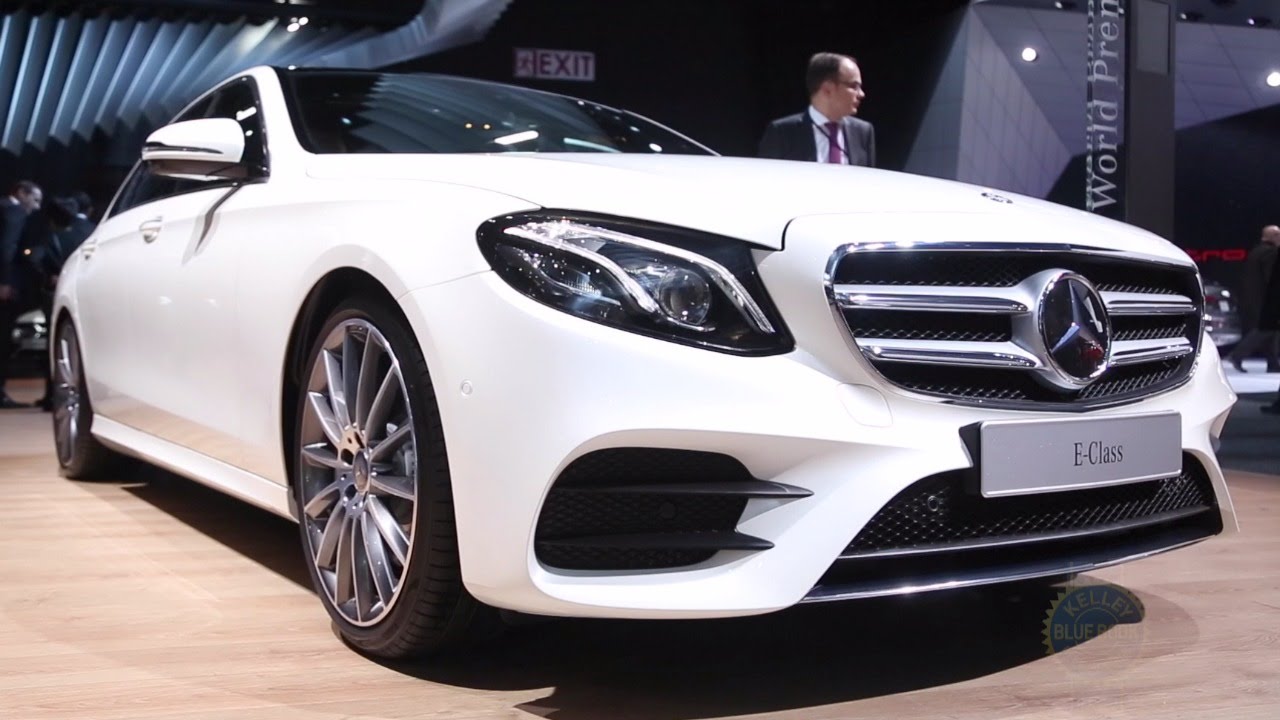 Mercedes-Benz ? is a brilliant debut of eleven optimized support systems, developed originally for the coming of the new S-class. Their name is “Intelligent Drive”.

Among these innovations are:

Hello and Welcome to Alaatin61! Here is the W213 New Mercedes E Class! In today’s video, we’ll take an up close and in depth look at the New 2017 Mercedes E Class. This one has 184 HP. 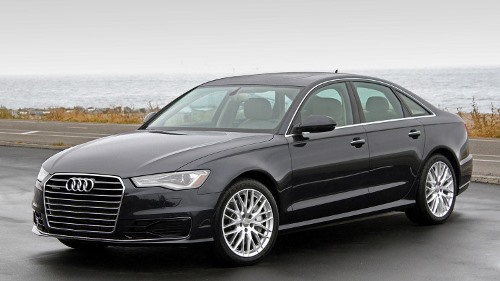 Audi A6 2016 earned the highest rating of safety Top Safety Pick+ according to the results of crash tests conducted by the Insurance Institute for highway safety (IIHS).

A6 received “good” for side impact tests, coup and frontal collision, including additional testing of electronic security systems 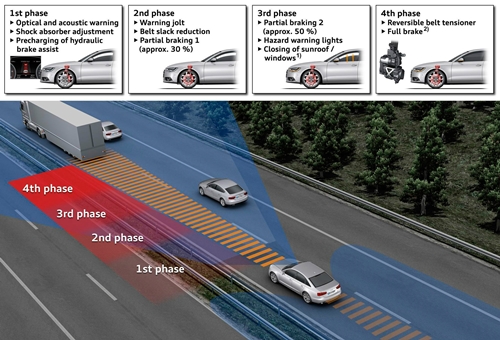 After finalizing the design, the car has passed the test on frontal impact with partial overlapping, so the safest are the versions released after January.

The Audi A6 comes with a beautifully built interior and generous standard equipment. Get Mat’s verdict with our full 4k review. 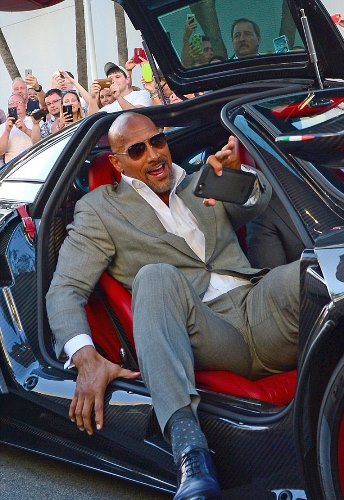 Buy newest cars of favorite brands on Jiji cheaper than in the car salons!

# made in nigeria cars 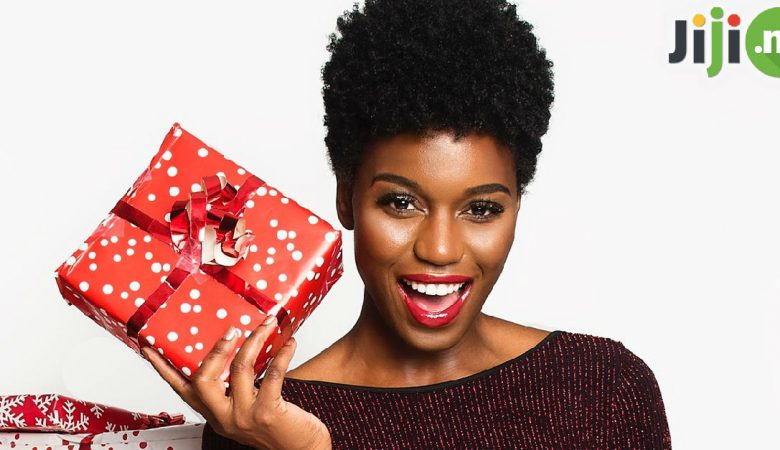 How To Shop For The Most Stylish Christmas Clothes