It seems that we have been waiting for this for ages! The respected magazine France Football has announced the candidates for the best footballer prize according to the results of 2016.

Which of them will receive the Ballon d Or? Let’s keep our fingers crossed for the ones we admire! 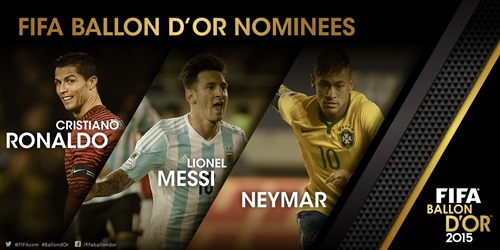 Watch the Award ceremony on the best of TVs on JiJi!

Starting from this season France Football will award the Ballon d Or according to the new rules and separately from FIFA.

Now only the journalists will be choosing the best player without the participation of the coaches and captains of national teams from around the world. At the same time FIFA plans to come up with a prize of their own instead of the Ballon d Or. 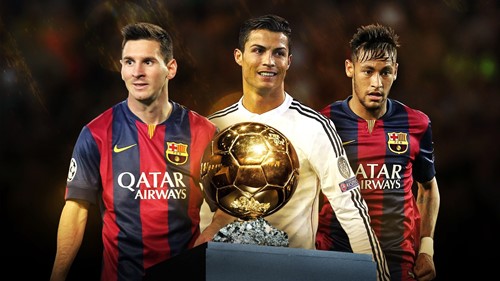 Innovations in the procedure of awarding the Golden Ball start from the moment of announcement of the candidates – now France Football will not limit the pretenders to just three candidates. They are going to announce thirty names instead.

The winner will be selected among these 30 candidates at the end of the year.

Ballon d Or winners could be…

Among other pretenders for the prize were Sergio Agüer, Kevin De Bruyne, Yaya Touré (all of them are from «Manchester City»), Eden Hazard («Chelsea»), Zlatan Ibrahimovi? («PSJ»), Paul Pogba («Juventus») and Alexis Sánchez («Arsenal»). 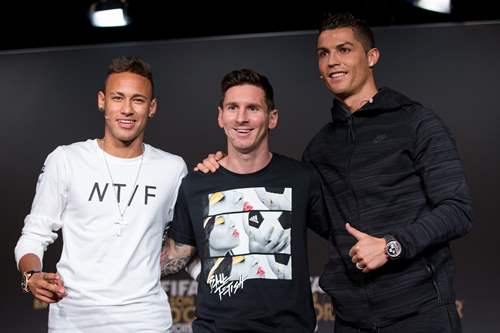 And the winner is…

The winner was selected by the jury consisting of 173 journalists from all around the world.

The “best footballer in the world” FIFA Ballon d Or award was given to Cristiano Ronaldo!

Well, that was quite predictable. In 2016 this Portuguese player along with “Real” won the Champions League and the UEFA Super Cup and being in the national team he won the European championship in Portugal.

However, he did not turn up at the ceremony because he flew to Japan with the “Real” to participate in the Club World Cup. 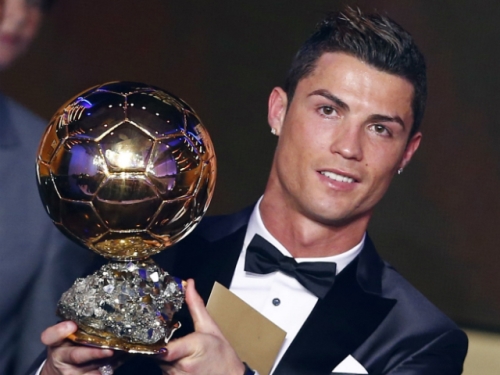 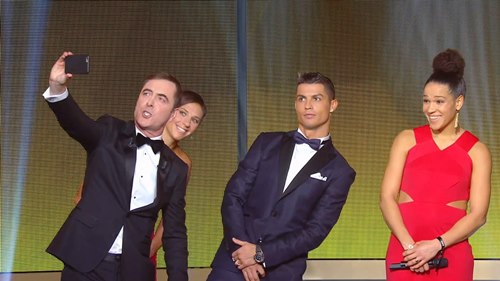 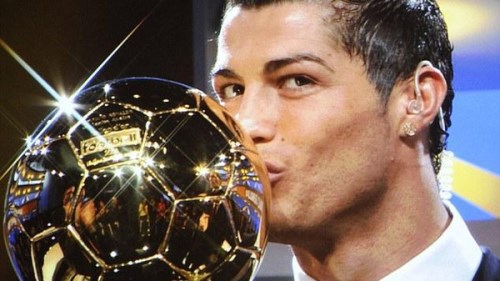