Big Brother is one of the world’s most watched and famous reality shows, which is why its launch in Nigeria was met with such anticipation. The second seasons of the show that was titled “Big Brother Naija” has started on January 22nd. The twelve contestants have eleven weeks to make us laugh, cry, hate them and love them. Meet the soon-to-be-famous contestants right now!

Stay in touch with Jiji

CoCoIce is an aspiring singer who has been in a numerous romantic relationships that didn’t go anywhere. Now, instead of aiming at finding love, she’s determined to advance in her singing career. 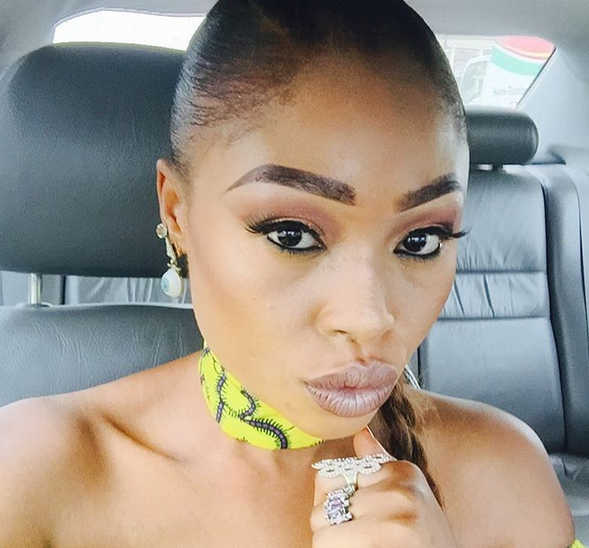 Before coming to Big Brother Africa, Gifty has become an accomplished actress with a few hit Nollywood movies in her resume. Gifty cites her mother as being her biggest inspiration. 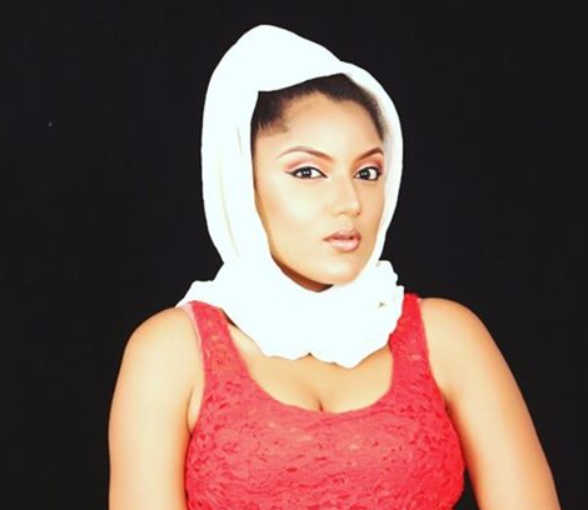 Marvis comes from a huge family of 21 kids and is the 11th child. She majored in Mass Communications and has a lot of romantic experience, although she prefers not to hold on to failing relationships. 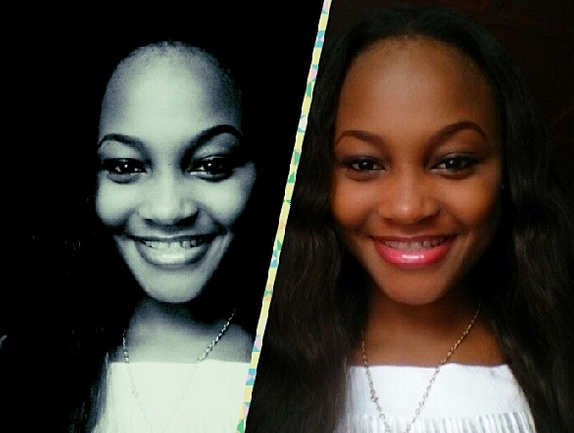 Soma is a professional singer who decided to leave the University temporatily until he’s ready to return. He’s in a happy long-distance relationship and comes from a pastor and musical family. 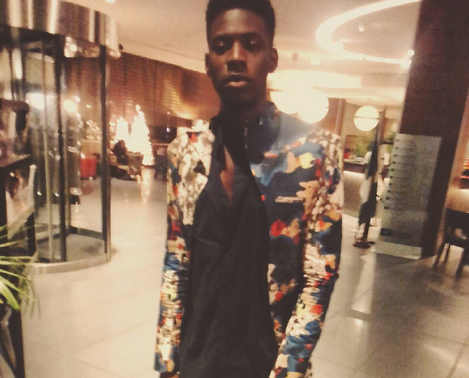 Uriel is a Nigerian native who was born in England but brought up in Nigeria. With four very different brothers and numerous exciting hobbies, Uriel, a passionate and talented cook, has never been bored. 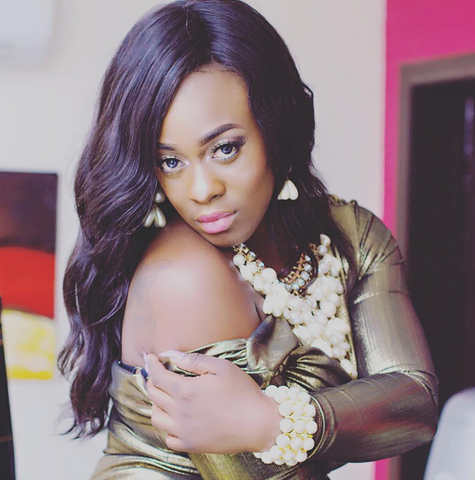 TBoss comes from a family with a very strict father and a loving mother, which greatly influenced her personality. She studies in Lagos before moving to Romania to complete her education and experience new things. 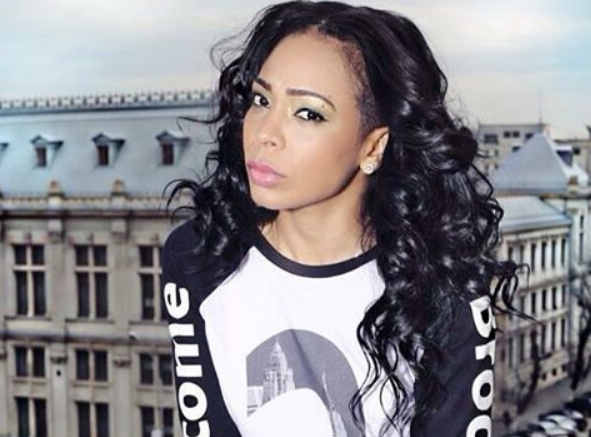 Kemen has made a career in ship management before becoming a fitness guru and one of the most popular personal trainers in Port Harcourt. He also supports sustainable agriculture and is a fan of self-care. 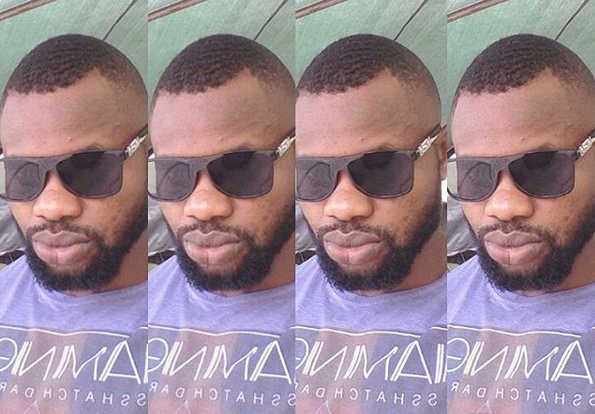 Bisola comes from a wealth background, but starting from the age of 8, when her family faced financial troubles, she has worked hard to get where she is now. Bisola is no stranger to reality TV – she placed fifth in a TV singing contest. 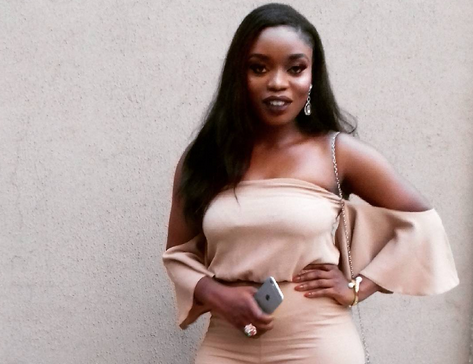 Like many ambitious young men, Efe moved to Lagos to achieve his dreams. He has a degree in Economics, and his most favorite hobby is cooking, which he hopes to practice in the house. 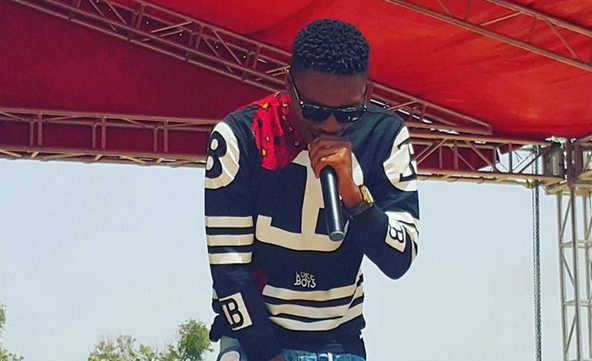 Bally is a professional statistician, but what he’s really passionate about is digital content creation, which he hopes to makes his career. He has a girlfriend, but they don’t see each other very often since they’re both very busy at work. 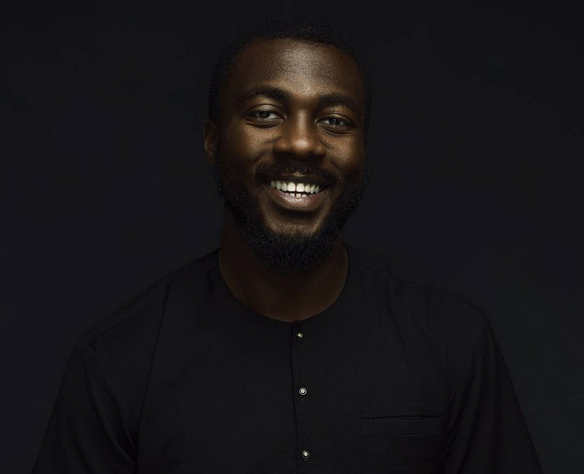 Miyonce fell in love with cooking after spending all days with his mother in the kitchen. He made sure to make cooking more than just his hobby by finishing a culinary school and becoming a head chef. 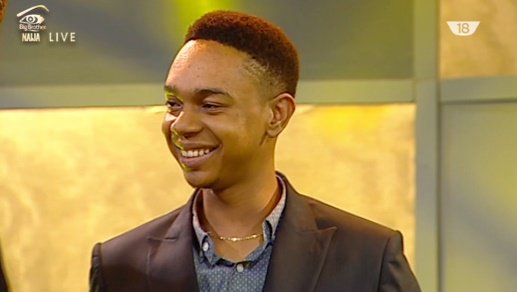 A renowned choreographer and dance artist, ThinTallTony has been famous long before the Big Brother. He’s a team player and a big believer into sharing good times with other people. 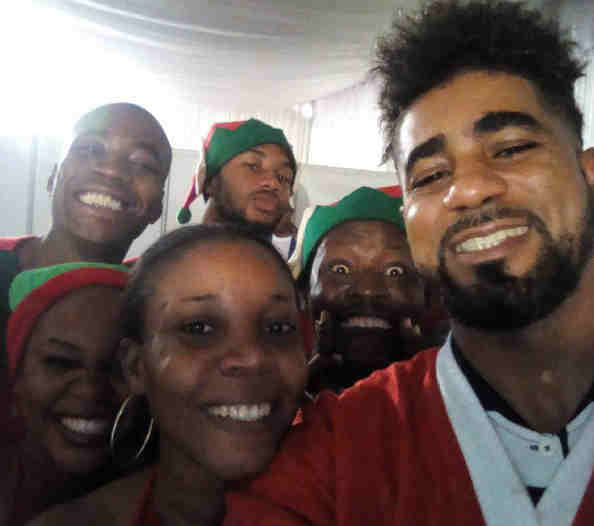