‘Is Buhari Dead?’ And Other Most Searched Queries On Google In 2017

2017 is drawing to a close and today we can take a curious look at the most searched keywords on Google – to see what excited people’s minds in 2017.

2017 Search list will show you which people, locations, and objects were on our minds all over the world globe this year as well as the most searched on Google 2017 events for people in Nigeria. You’ll also find out what musicians and movies were the most frequent objects of Google searches. 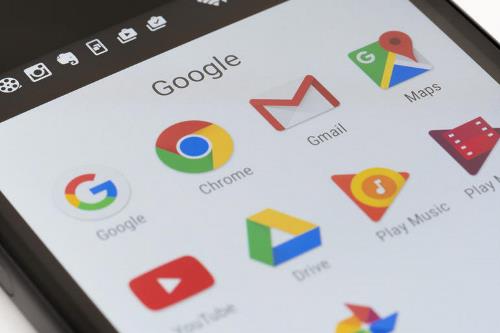 1. Most searched on Google: People

The most searched person on Google appeared to be Moji Olaiya, the Nollywood actress who died two months after delivering her second daughter. This broke the hearts of a lot of Nigerians.

The second place is held by Chukwudumeme Onwuamadike ak Evans, the sadly known kidnapper. Olaiya Adesua Etomi takes the third place on this list due to her announcement of the engagement to Banky Wellington.

2. Most searched on Google: Questions

People tend to ask Google the questions they are unwilling or ashamed to ask anyone else. The top Google searches this year included President Buhari’s health, JAMB and WAEC results, how we call a female Hyena, what Monkeypox is and how people mine Bitcoins.

3. Most searched on Google: Stories and Events

In 2017the objects of popular searches were symptoms of Monkeypox, political events in a number of African countries, the iPhone 8 release date and famous people weddings.

4. Most searched on Google: Songs

5. Most searched on Google: Movies/TV Series

On Blu-ray and DVD October 16: po.st/Fast8Movie On the heels of 2015’s Fast & Furious 7, one of the fastest movies to reach $1 billion worldwide in box-office history and the sixth-biggest global title of all time, comes the newest chapter in one of the most popular and enduring motion-picture serials of all time: Fast & Furious 8.

This post was compiled basing on the data obtained from Google and contains the detailed information about the most popular Google searches in Nigeria in 2017. It’s known that Google receives over 40,000 search queries every second, making it over a billion searches daily and 1.2 trillion searches annually all over the world!

Share
How to Dress Up For a Job Interview Previous post
New Year, New You! Find The Help You Need For Your New Year Resolutions On Jiji.ng Next post