Today, on January 23rd, millions of people opened Google to see that today the Google Doodle honours Stephen Keshi, an acclaimed Nigerian football coach. This is a bittersweet day for Nigeria, as Keshi, who died in 2016, would have turned 56 today. Find out more about one of the Nigerian legends of football!

Celebrate life with the Jiji app

The man who would later go on to become a beloved Nigeria football coach, Stephen Keshi, was born on January 23, 1962 in Bauchi state, Nigeria. From a young age the future Nigeria Super Eagles coach expressed interest in football and displayed an immense talent for sports.

Throughout his whole career, for Stephen Keshi Nigeria was the focus. He played for Belgian clubs in his youth, studied coaching in the USA, trained the Togo football team and worked for several other clubs, but at the end of the day the Stephen Keshi football career was firmly linked to Nigeria. 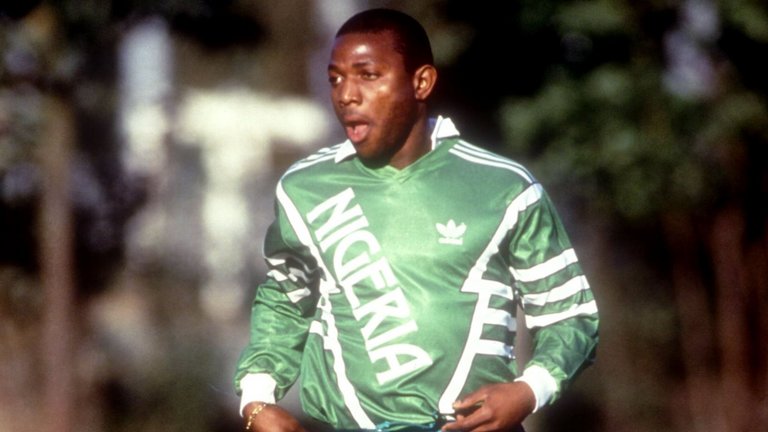 In 2011 Stephen Keshi finally became the coach of the Nigerian football team. His first notable success was the qualification of Nigeria to the 2013 African Cup of Nations, which the Nigerian team eventually won, defeating the Burkina Faso team in the final.

Shortly after the first win as a coach Keshi made the decision to resign, but a day later he returned to his position as the Super Eagles coach. In July 2015, after many ups and downs, Stephen Keshi’s contract was not renewed. 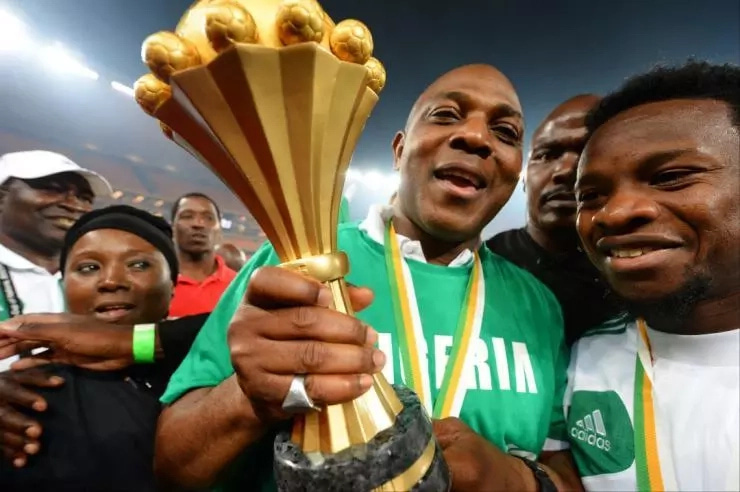 2015 was not a good year for Keshi: after losing his coaching job in July, the year reached a tragic end when his wife of 30 years died of cancer on December 10th, 2015. Stephen Keshi didn’t outlive his wife by too long – on June 7, 2016 Keshi died of a heart attack at the age of 54.

The Stephen Keshi burial was held in Illah, Delta state. The coach was laid to rest with all of his four children present, as well as his older sister, former colleagues, and fans. Keshi died, but his legacy as one of Nigeria’s most beloved football coaches continues to live.

Change your life for the better with the Jiji app