Shaku Shaku Is The New Dance Craze! Find Out The Origin And How To Dance It!

Have you noticed the craze that is going on lately? Wherever you go, whoever you speak to, whatever social network you open, you have impressively high chances to hear about Shaku Shaku dance. And while the entire Nigeria is dancing, take a minute to rest and find out more.

It all started at the end of 2017, probably in the last quarter. In January it turned into the complete craze, becoming the hottest dance in every pub, club, and every party. The new Nigerian dance is a trend pushed and “promoted” by rhytmic songs like ‘WO’.

Olamide, being one of the main trendsetters, picked the Shaku Shaku dance trend with his song ‘Science Student.’ Although Shaku Shaku dance can be performed to the accompaniment of any good pop song with a lively rhythm, none of celebrities was acknowledged the creator. 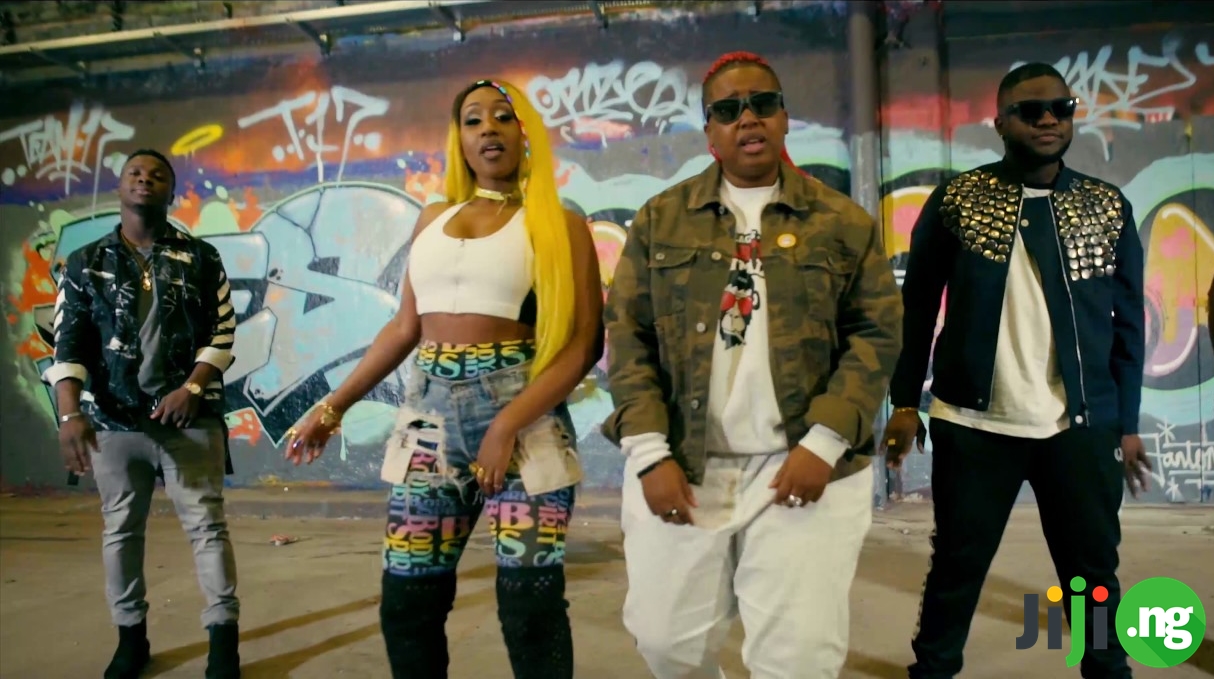 The name “Shaku Shaku” was probably set after Dammy Krane’s song, but the street originates on the streets of Agege, vibrant neighborhood of Lagos with restless retail markets, major roads, and strong street culture. It wasn’t surprising that King of the Streets himself, Olamide, dances it in “Say Say Maley” video.

Well, the best thing about Shaku Shaku: you can dance to anything you like. In this case, the dance becomes a template and the melody varies. Moreover, some started writing songs specially for the dance! You will not get bored while mastering the trendy dance moves to perfection.

No more talking, it’s time to learn how to dance Shaku Shaku dance! Turn on a song that goes well with Shaku Shaku, for instance, Olamide’s Science Student’ we’ve mendioned before. Free your mind. Catch the positive mood and repeat the simple moves.

And do not forget to check out Shaku Shaku video to get it clearer and learn faster. Now you are ready to go out to any party, to throw a party, or just dive into the dancing craze for better mood. We’ve already checked: it works!

WELCOME BACK GUYS! JUST WANT TO EMPHASISE THAT I’M NOT A DANCE TEACHER SO MY TEACHING SKILLS ARE TERRIBLE !! Moreover my “shaku shaku” isn’t perfect but you get an idea of how it’s done! Moreover add your style to it! I’ve noticed everyone’s shaku shaku isn’t the same but your style will make it unique and special!

Energetic and expressive African street dance could not leave celebrities indifferent. Your favorite singers and actors showed their versions of addictive moves and their street dance skills. Here are some videos fans like the most. Just watch, enjoy, and repeat!

He was one of the first to catch the trend, and probably the one, who make the craze spread around the country.

The singer posted a video, which features Olamide in the background.