All The Nigerians That Have Broken The Guinness Book Of Records

Did you know that the Guinness World Records has had Nigeria in its pages a few times?

Some Nigerian celebrities have put Nigeria on the map by making it into the World Guinness Book (WGB) of World Records for sports, music, movies & stuff which is amazing!

Now we will show you the list of Nigerian world record breakers who have smashed world records in different fields! 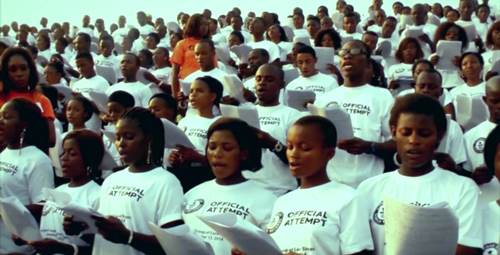 Get the most interesting latest world news – stay in trend with Jiji!

Olawunmi Treasures Bayodeis, a 40-years old citizen of Nigeria and the honored dad of three kids became a reading enthusiast «on a part-time basis», that had broken the WGB of Records mark for the «Longest Marathon Reading Aloud» Class.

Olawunmi registered 120 hours at the YouRead Library Yaba in Lagos.

This wonderful record has beat the result of his predecessor – Deepak Sharma Bajagain (Nepal), who made it 113 hours in 15 minutes in 2008. 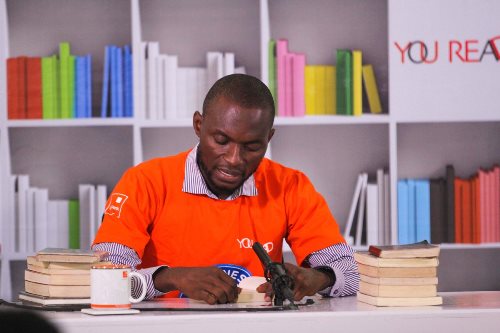 One of the most interesting Guinness World Records 2017 in the field on the performance of music belongs to Femi Kuti. He managed to break the record on May 14, 2017, for the longest single note played on a sax at the New Africa Shrine.

The Afrobeat legend had attempted to stand out before, but he could only beat Kenny G’s record, But the second attempt has brought him the desired result, with an indicator of 51:35. The previous record by Vann Burchfield was indicated as 47:5.5. 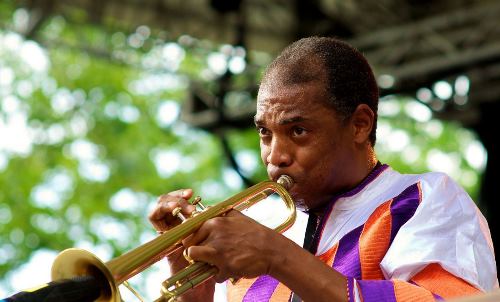 Kafayat Oluwatoyin Shafau (you know her by her stage name Kaffy), is a Nigerian choreographer, dancer/ dance instructor, and well-known fitness coach.

By the way, ыhe is founder and owner of Imagneto Dance Company. She broke the Guinness World Record for the «Longest Dance Party» at the Nokia Silverbird Danceathon, 2006. Her result was amazing – 52 hours & 3 minutes! 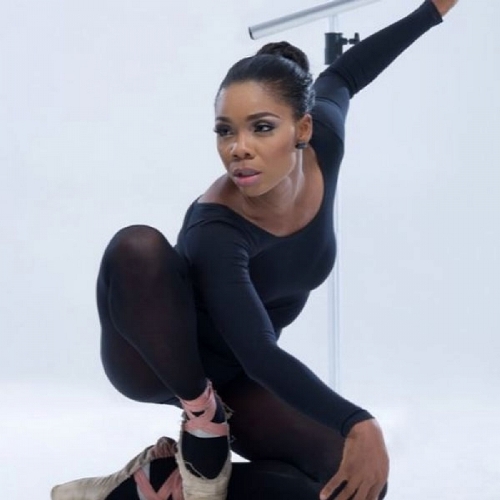 Chiddy rapped his way through into the WGB in 2011. Today, Chiddy Bang holds the longest rap freestyle.

The miracle happened at the MTV O Music Awards (Las Vegas), where Chiddy had freestyled for 9:18:22. He even was keeping rapping when using the toilet (2 times)! 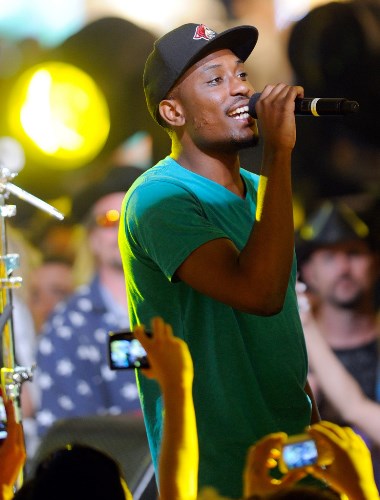 Obi Ajuonuma (maybe you know him as DJ Obi), Chibuike Ajuonuma’s son has broken the record for the Longest DJ Set on July 1, 2016, at the Sao Café (Lekki).

His 240-hour marathon performance had smashed the previous record by a Polish DJ, Norbert Selmaj in 2014 (he made 200 hrs).

Obi set the record in honor of his dad, Levi, a TV producer, who tragically died in the Dana airplane crash. 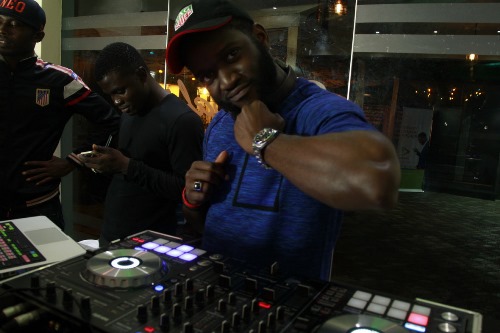 Gandoki, a famous comedian broke the record for Longest Stand Up Comedy Performance on October 1. His amazing result is 48:10 flawlessly beats the previous record of 40:8 by David Scott in April 2013. 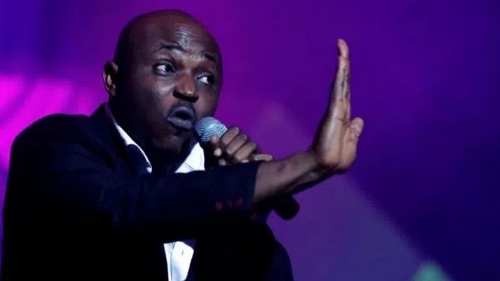 In March 2016, Chinedu entered the Guinness World Records list as he had walked 48.04 km on foot and holding the ball on his head. However, this achievement of the Nigerian was quickly interrupted.

Then Nigerian footballer crossed the distance of 103 km on a bicycle with a ball on his head.

«I’ve set this record and I’m happy that it will belong to me», – Cinedu said. 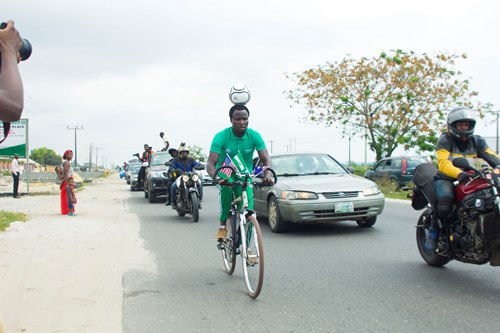 Adetunwase Adenle is the only one man in Nigeria citizen who has four!! Guinness world records.

He is more than just a teacher – he is an artist that holds the record in various categories.

One of the great things he has created is the biggest painting – as big as a football field! 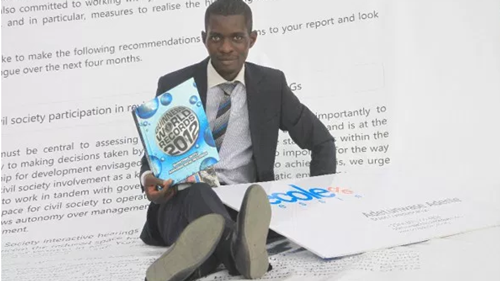 AY’s debuted in 30 Days in Atlanta, earned him fame in the field of movie production. The hit comedy movie raked about N182,000,000 as the highest earning Nollywood movie.

The movie was officially accepted by the Guinness World Records at 2017 as one of the products with the peak domestic gross in the Nollywood, Bollywood & Hollywood!