7 Reasons Why Android Phones Are Better Than iPhones

The debate between fans of iPhones and fans of Android devices started almost a decade ago and there still isn’t one universal conclusion. iPhones and Android devices are very different and have both their pros and cons. Find out what makes Android phones a better choice than an iPhone!

Shop mobile phones for every budget and taste on Jiji

One of the biggest reasons why so many buyers prefer Android phones is the fact that there is a huge price range for Android devices. Right now you can buy an entry-level Android smartphone for as little as $40, while some of the most advanced phones like the Samsung Galaxy S10 can cost $1000 and more.

With iPhones, the price range is not that wide. In fact, most new models released by Apple fall into the most expensive category in the market. The only way to save some money on your iPhone purchase is to go for a model that is several years old, but in that case, you risk missing out some important features. 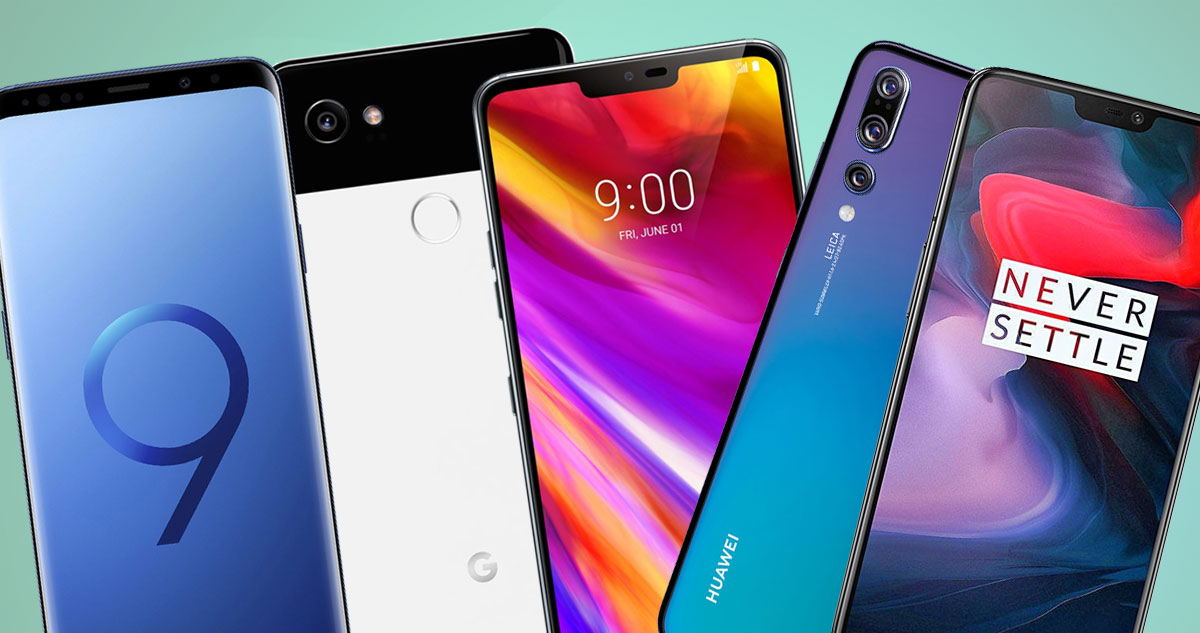 For many Android phone owners, the opportunity to customize their devices is actually the number one reason for choosing this OS. If you are not happy with the default look of your smartphone or are simply in a mood for a change, you can make dozens of tweaks, from changing the app icons to completely revamping the look of the device.

And the best news is that Android customization is remarkably easy. You can do some of those things with an iPhone, but you will need to jailbreak your device, which is risky and potentially dangerous to the device. 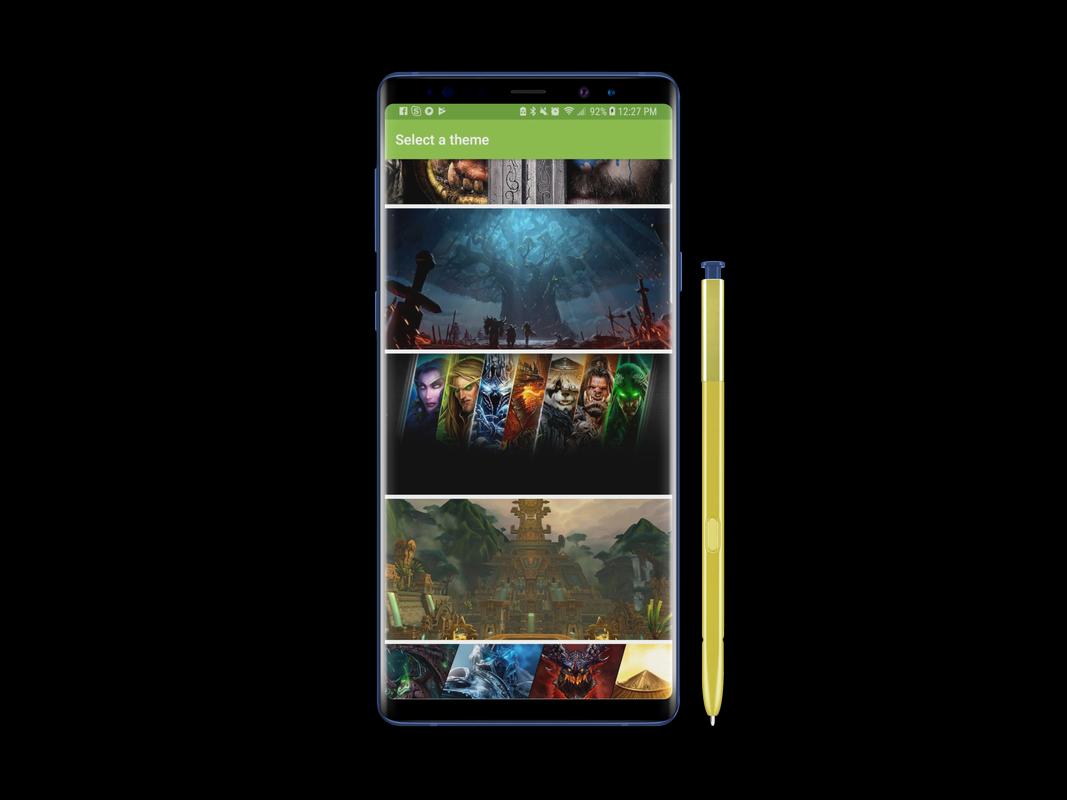 For years, Android has been the only mobile operating system that allowed multitasking. Multitasking is essential in so many different situations. For example, you can simultaneously watch YouTube clips and chat with your friends in a messaging app.

With the latest update, Apple finally unveiled the multitasking capability. However, the only time it looks good or even possible to work with is on the largest iPhone models or iPads. If you want to genuinely enjoy multitasking on your mobile device, an Android phone is your only option. 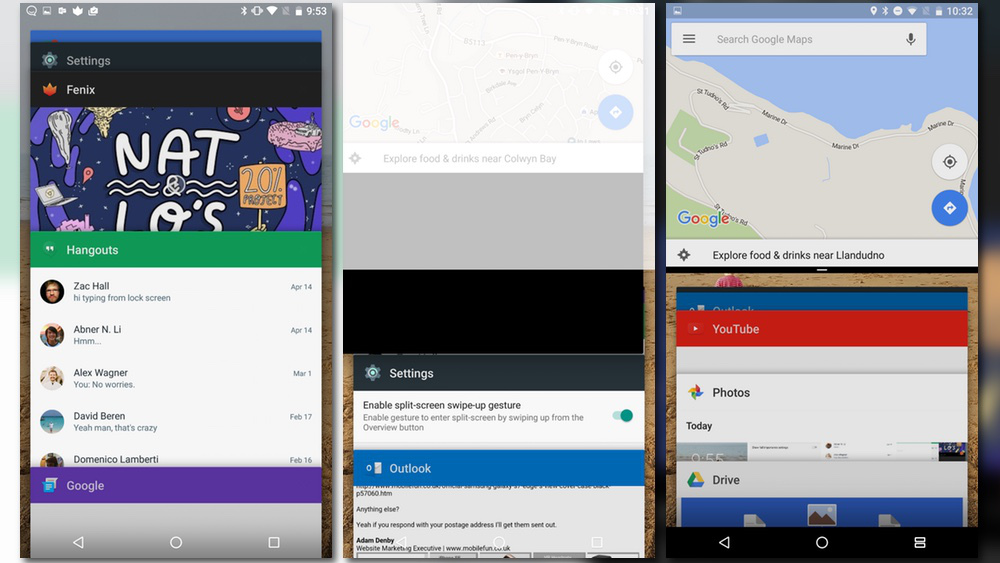 iPhone fans may argue that the operating system is what makes your experience with the smartphone efficient and enjoyable, but the truth is that you can’t ignore the hardware. The combination of the right hardware and software is crucial for good performance.

If you look at the specs of any newer iPhone and an Android device from the same price range, there is a huge chance that the Android phone will rock better specs in every regard. As a result, Android phones often perform better and faster.

One of the most common complaints from iPhone users is limited storage. There are options with plenty of storage, but they cost significantly more than models with 32GB or 64GB of storage. And the worst part is that there is no way to increase the storage, since iPhones don’t support microSD cards.

Android devices are a completely different story. The built-in storage may not be too generous, especially in budget models, but most Android phones support microSD cards and allow you to expand the storage to 128GB, 256GB, or more! 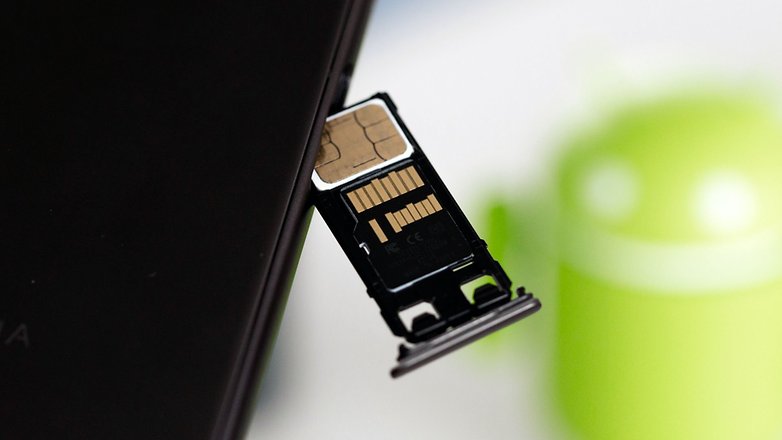 There are hundreds of Android phones currently in the market, and they don’t just differ in price: the variety of form factors and features in Android smartphones is truly astonishing. No matter which specs you prefer your smartphone to have, you can find it all with Android.

Apple only releases two or three new iPhone models every year and there aren’t too many differences between them. If you are looking for variety, the iPhone is not your best option. 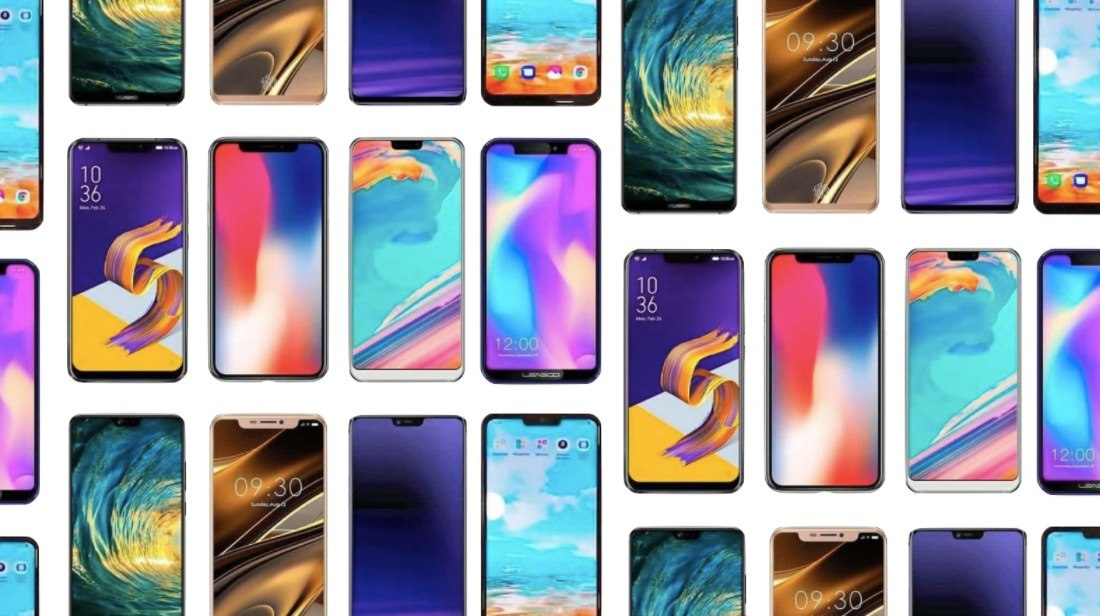 Apple is known for being very meticulous in the process of selecting apps for the App Store. And while that may be a good thing for preventing malware from getting into the store, it also means you potentially won’t be able to access some great apps simply because they don’t live up to Apple’s standard in any way.

Submitting an app to the Google Play Store is much easier. It means that the range of apps available there will cover all of your smartphone needs. And as Google is getting better at detecting and deleting malware, your phone will be safer too.