OnePlus introduced its new OnePlus 7 Pro flagship smartphone, at a special event in New York City. The phone has a triple camera, stereo speakers with Dolby Atmos support, up to 12 GB of RAM and the “best display in the company’s history”.

The smartphone is considered to be the fastest Android device in the world. Is that true?

Let’s take a closer look at the smartphone at find out if OnePlus 7 Pro: Fastest Phone In The World!

Buy OnePlus 7 Pro phones on Jiji at the lowest prices on the Web! 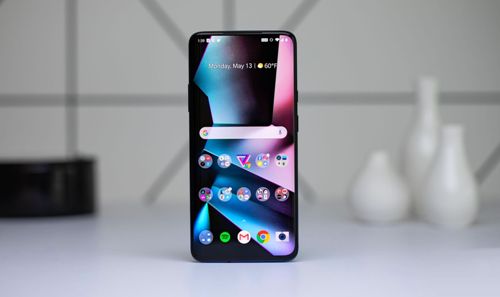 Check out these Entry-Level Smartphones: Tecno W2 Specifications And Price

The main feature of the new phone is a 6.67″ Fluid AMOLED display with a screen refresh rate of 90 Hz, and its resolution is 3120×1440 pixels. Such quality allows achieving an incredible smoothness of the interface.

Of course, there is a screen scanner for fingerprints that triggers in 0.21 seconds. 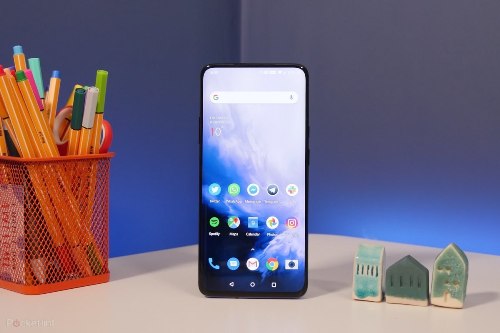 The smartphone has a triple main camera module:

The guys from DxOMark have already checked the work of the cameras and evaluated the possibilities at 111 points, 118 of them for the quality of the photo capabilities, and 98 for the video shooting. 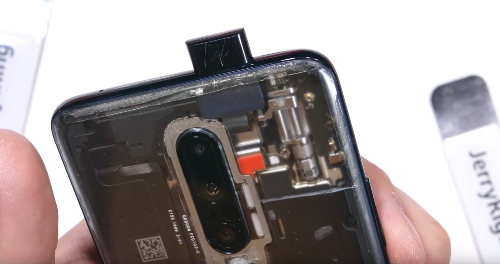 The new smartphone has:

Another difference from other phones is that OnePlus 7 Pro has a new type of memory UFS 3.0 128 GB/256 GB, this is the first smartphone working on an ultra-high-speed chip. Also, there is a liquid cooling system with a heat pipe. 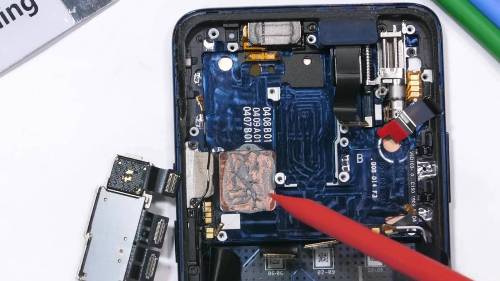 According to the Geekbench tests results for OnePlus 7 Pro, we can conclude that the smartphone is the fastest Android device ever!

The result exceeds the results obtained by both Samsung Galaxy S10 + (using the same Snapdragon 855 chipset) and the Huawei P30 Pro (running on its own Kirin 980 chipset) – until now, these two smartphones were considered to be the leaders of the Android world. 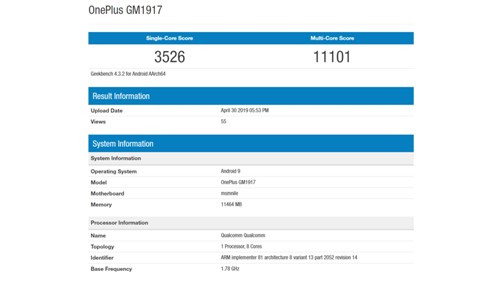 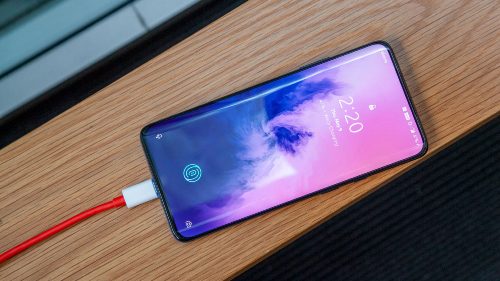 The OxygenOS operating system based on Android 9 Pie is one of the best of today’s mobile OS available, now it runs even faster and smoother! 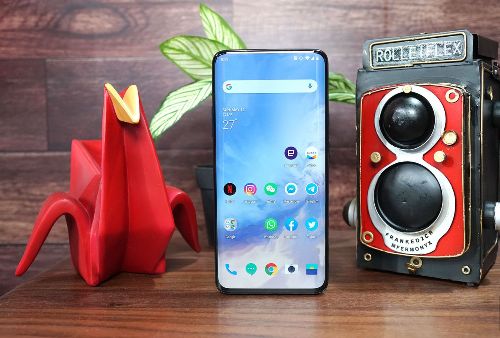 The cost of the smartphone starts from $670 dollars, will be sold in grey and blue colour, later white and gold colour options will appear. Here is a killer flagship turned out at the Chinese company OnePlus.

Install free updated Jiji app now to get the best deals on Jiji right on your smartphone! 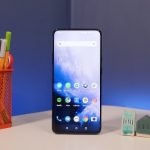